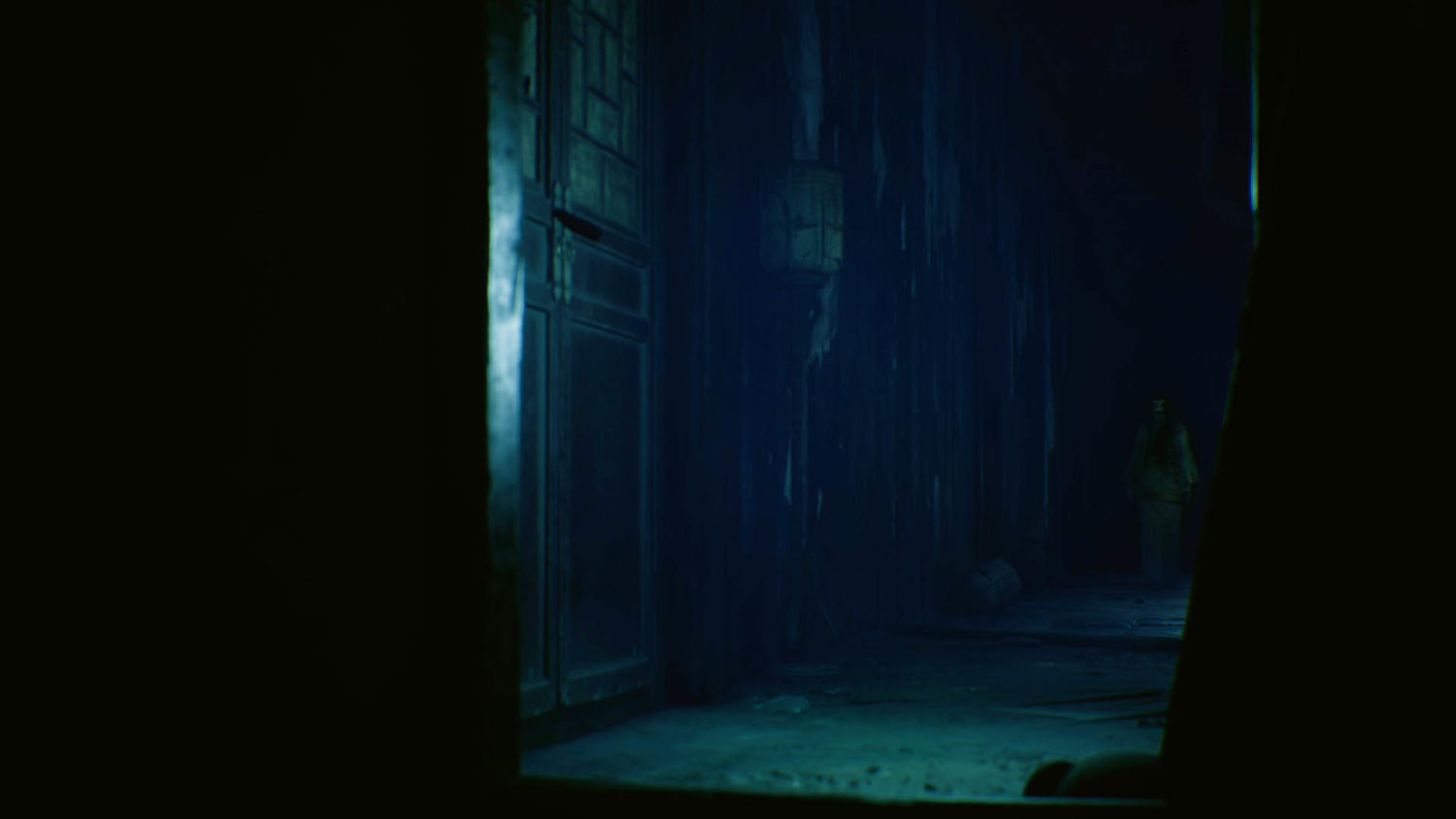 Governmental policies restrict horror games from being published in China, but the creators of Paper Dolls Original went ahead and made a game anyway. That’s a move that demands respect.

You play as a single father. The game begins with a cutscene that sees you driving your young daughter to her mother’s house. The road is long and it’s dark. As your daughter sleeps in the passenger seat, you get into a car accident.

You wake up in a mysterious old mansion. Your daughter is missing. A decapitated corpse is sprawled on the floor beside you, a streak of blood between the body and the head. The only thing you have to protect yourself is a flashlight on the floor next to you.

It’s certainly a creepy start to the game. You aren’t given much information about where you are, why you’re there and what you need to do to get back to your life. From the beginning, Paper Dolls Original is ominous and disorienting. The very real sense that you don’t know what’s going on adds effectively to the tension. 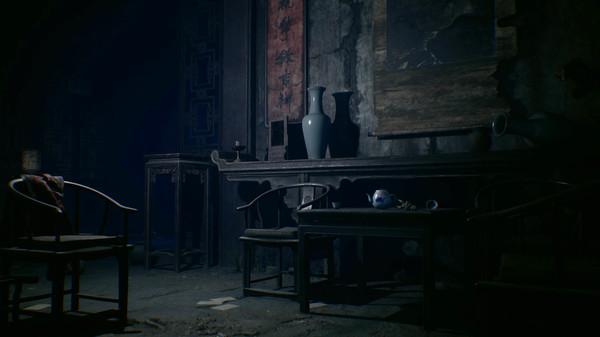 It’s straightforward enough to figure out that your mission is to find your daughter and get out of the mansion to safety. The controls are equally simple. The analog sticks control your movement and the direction you face. You interact with things in the room around you with the A button.

Some of the controls that you learn before you encounter anything unusual add to the sense of tension in the game. You learn almost immediately how to spin to face the opposite direction. You also have the option of hiding in cupboards. As long as you are just wandering around an empty, albeit creepy, room, it’s left up to your imagination to wonder what you might be in for.

Paper Dolls Original is not a fast-paced game. If you’re not fully immersed in it, you can lose a little of the fear as you explore the house and become almost relaxed. It’s a puzzle game, with a horror skin, more than it feels like a horror game. You have to find keys to the locked doors, some of which appear in bursts of flame if you put together some broken furniture. You have to think creatively. 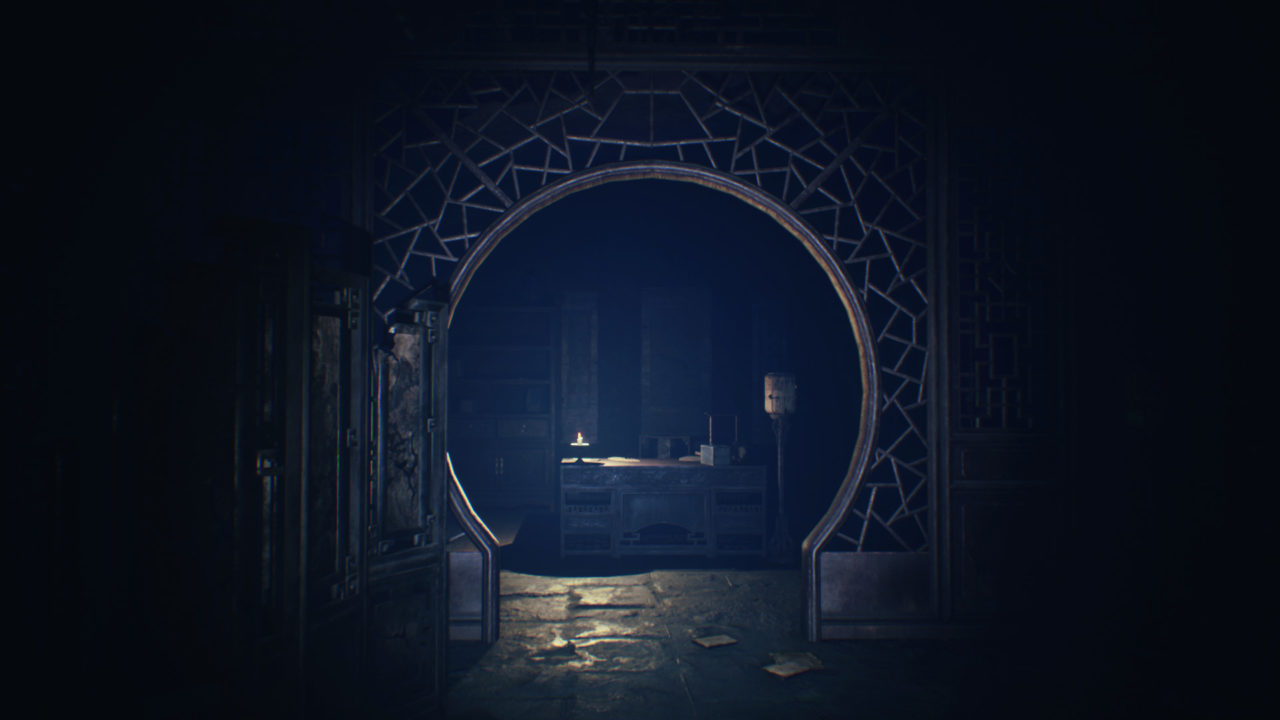 Once you get the hang of exploring, the paper dolls start to appear. You have to fight them off with a series of rapid-fire buttons. The first time you encounter a ghost is decently scary, but they soon become just another part of the game.

If you’re prepared to stop and piece together the stories as they converge, Paper Dolls Original has an intriguing plot. The protagonist’s story of divorce and illness merges with the sordid history of the family that lives in the haunted house.

Paper Dolls Original isn’t the scariest horror game you’ll ever play. But it’s not particularly expensive and the puzzles are fun, complemented by a Chinese aesthetic that lends it some charm.

Paper Dolls Original isn’t the scariest horror game, but it’s a solid attempt from a restricted studio and it does have some charm.