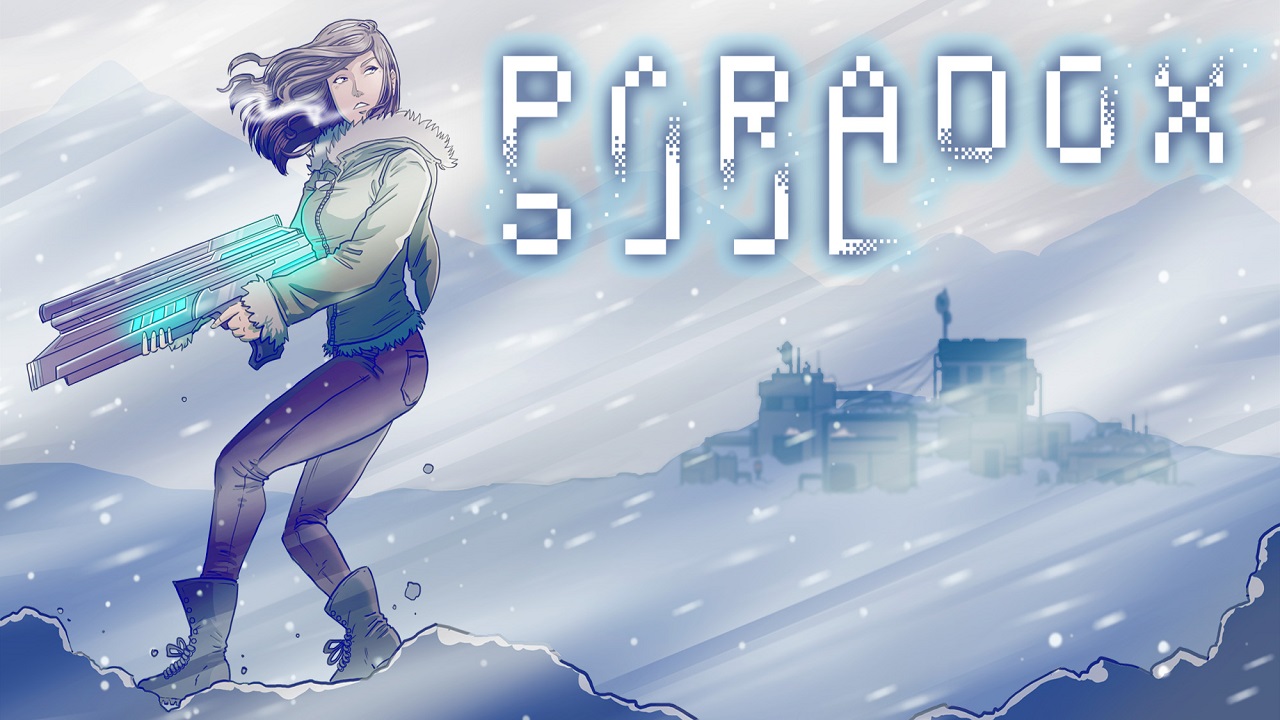 The Metroidvania genre has made a resurgence in the past few years, as can be seen just by scrolling through the eShop. Considering this mass influx of similar games, how does Paradox Soul compare? It’s a wonderful title that manages to shrink the large scale of the genre down to a shorter experience that still manages to have a decent amount of unlockables, delightful graphics, and gunplay, all confined to a story that doesn’t hold the player’s hand.

Paradox Soul has a bare-bones plot which consists of the player character, Dr. Alli Rose, stumbling upon a secret research facility and beginning to uncover the mysteries within. From this point forward, it is completely in the player’s hand to figure out exactly what is going on. While I did leave confused about what happened, I did enjoy the mysterious nature of this strange laboratory. 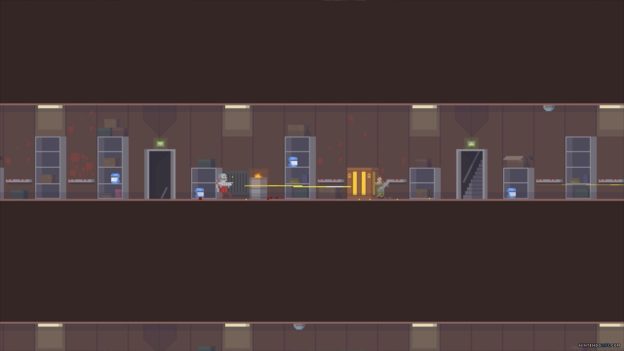 As far as gameplay is concerned, this is a Metroidvania that has the elements of a side-scrolling shooter. Players are set off into an open world that consists of 50 different rooms where you will find different unlockables, such as upgraded gun ammo, and armor that allows double jumping and air sliding. On the other side of this play style you will be attacking an array of enemies that will require you to shoot, hide behind cover, and use grenades in order to survive. While there were not too many variations of these opponents, the placement makes it to where you are not facing off against them too often. I found these two concepts are tied together in such a way that I never found myself wanting to put the game down.

This game is graphically simple, taking on the style of an 8-bit title, but this works well for the confines of the game because it manages to add to the mysterious nature. I found this to be a wonderful addition because I knew what I was facing but was unsure of what some of these foes were, exactly. 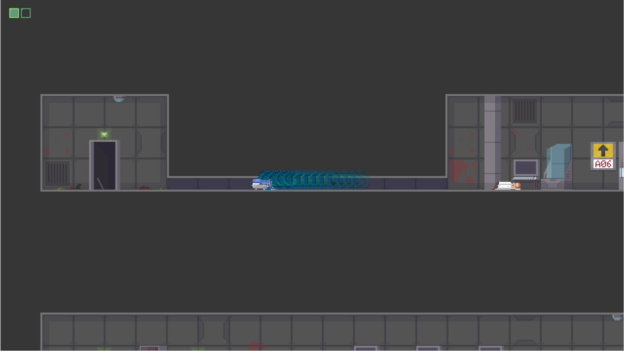 I thoroughly enjoyed Paradox Soul because I found myself intrigued by everything around me. From the story to the gameplay, I had a constant will to continue on until I found every item and discovered every mystery. I highly recommend this game, and it is a great title to try on your Switch if you enjoy the genre.

Paradox Soul is a Metroidvania that manages to keep the spirit of the genre despite being smaller in scope. Mix in some decent collectibles and combat scenarios, this is a great title any fan of the genre should try.