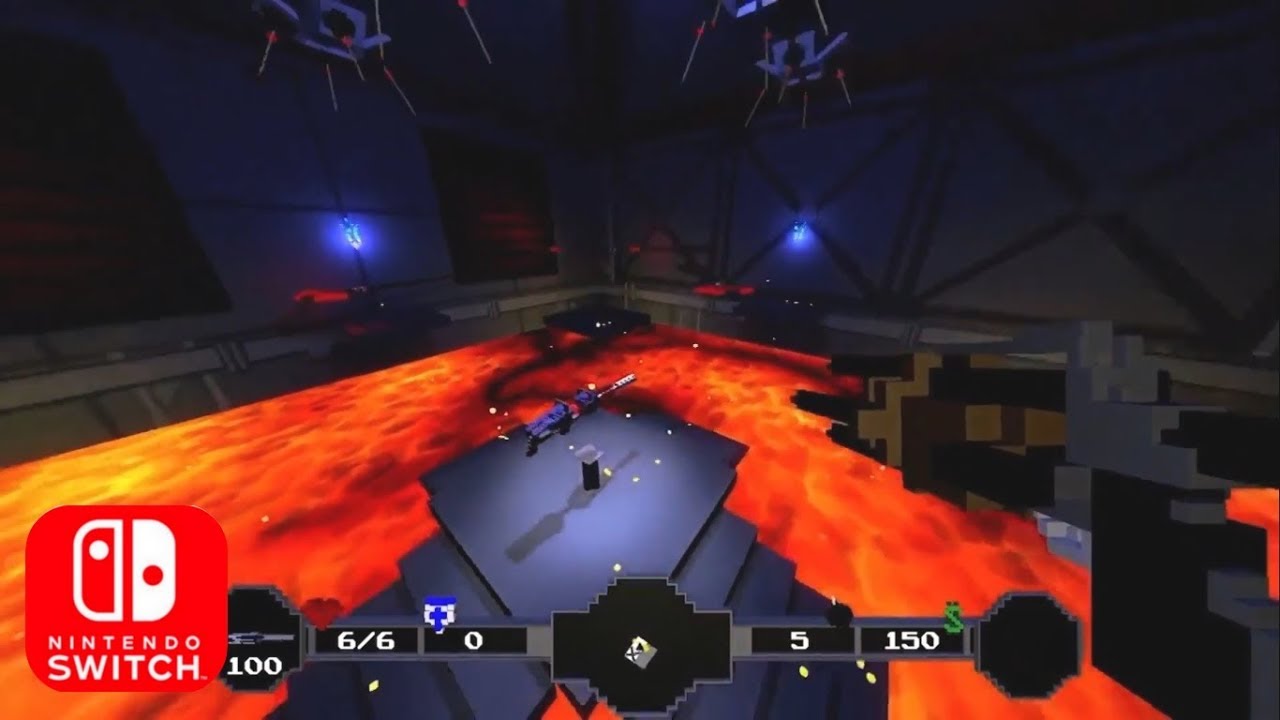 Paranautical Activity is an arena FPS with roguelike elements. Developed and published by Digerati. How well will the roguelike and FPS elements mash together?

Players can choose between four different characters. Each character brings their own set of stats from speed, damage, fire rate, health and some in-game money.  They also all have different starting weapons and a set of bombs. The disadvantage of the bombs is you can walk into them and deduct your health. 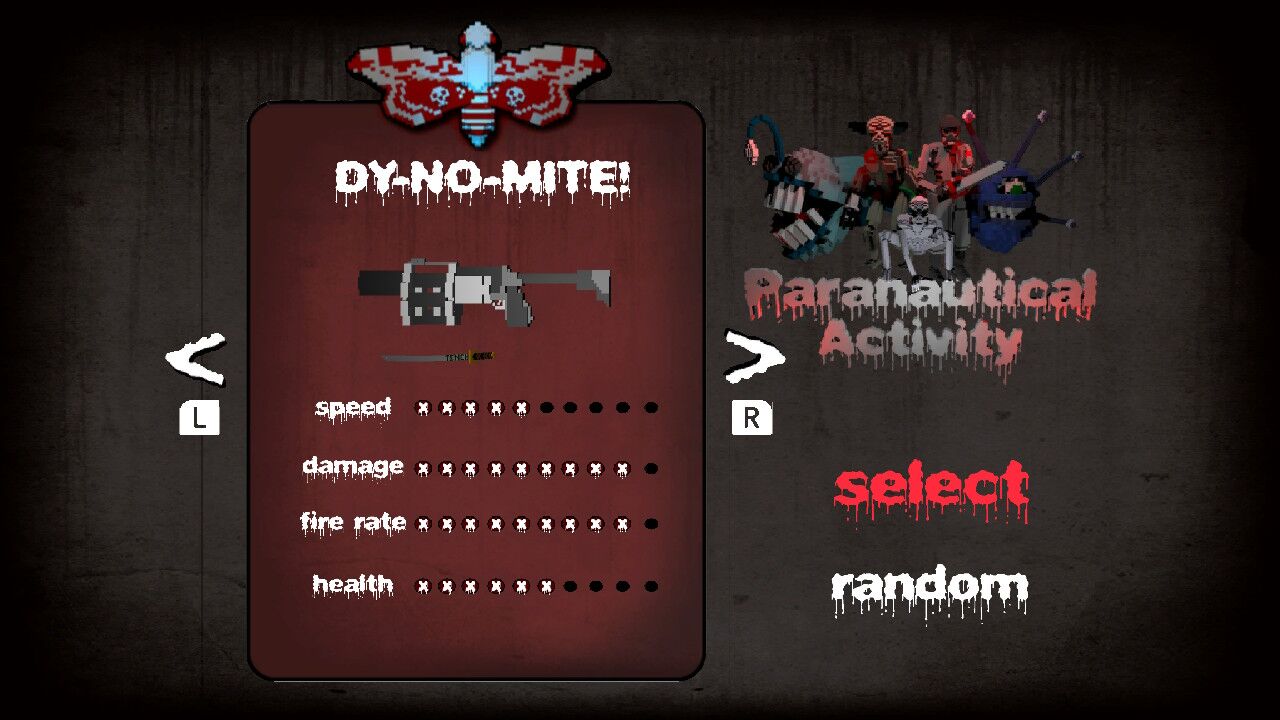 There is no story behind where you are supposed to be or where the creatures you are fighting came from. You simply start the game in an elevator and, once you defeat the level, you use the elevator to go to the next level.

The levels in the game are randomly generated as well as the enemies that are within them. Each level has shops in them and, within the shop, you can buy health, armor and weapons. On occasion, enemies will drop in-game money that can be used in the shops. On more rare scenarios, enemies may also drop health or armor upgrades.  Each level will also contain a boss battle which must be won before moving on to the next level. One helpful thing was the doors contain markings for either a boss, a shop or no marking at all, meaning it was just another room of enemies. 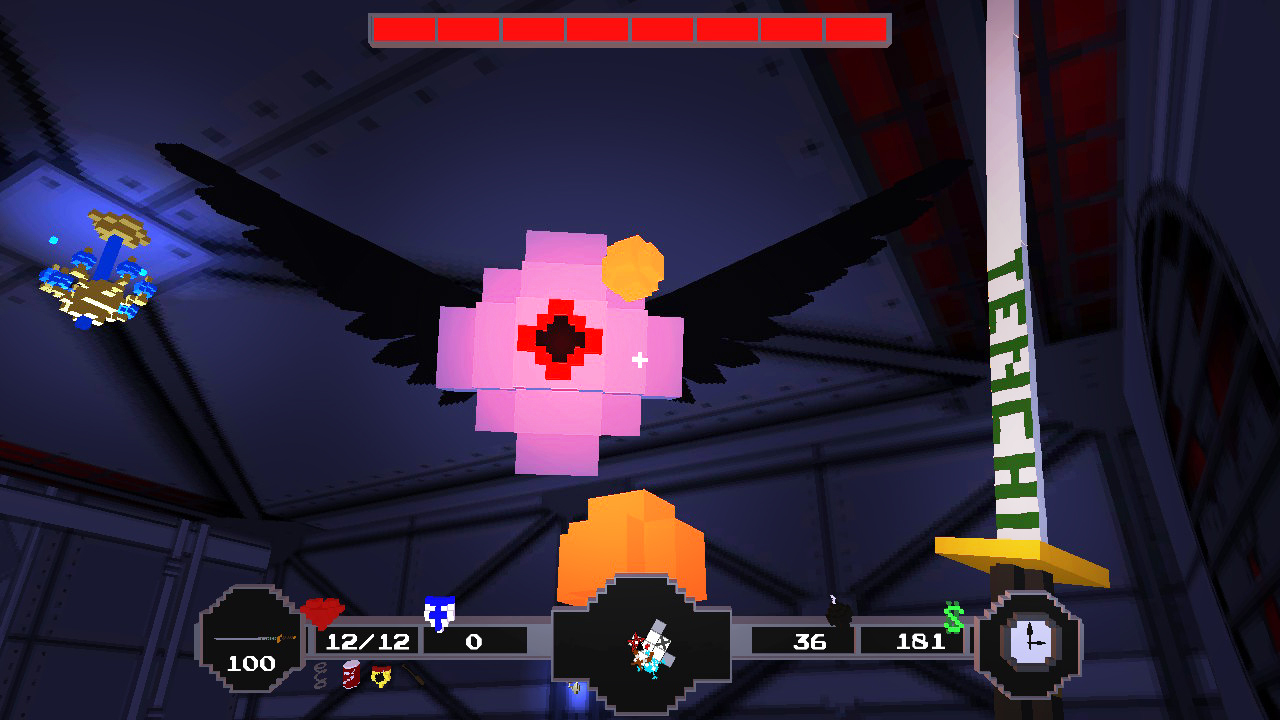 The shops, while seemingly helpful, were not as helpful as they could have been. Like all parts of the game, the shops are randomly stocked with items you may or not find helpful. Another issue with the shops is that items seemed to be very expensive even with the starting money and the money collected from defeating enemies was rarely ever able to amount to something good. Another frustrating thing about the game was the lack of what a power-up does. In most cases I would use one and not be able to tell what it did–making the money I spent feel wasted.

I have to say that my first impressions of Paranautical Activity were not the most positive. After trial and error my feelings changed slightly. It seemed every time I started to actually advance more than a level or two in the game, I would die. With such a limited amount of resources to heal or power-ups to keep you going, it was hard to stay interested.

I have played both FPS and roguelike games, and enjoyed them both. However, when i came to Paranautical Activity something about the combination of the two genres in this case did not work. The roguelike stops stages from being the same but the problem with the random enemies was some rooms would be fairly easy to beat and the very next room could be filled with 2-3 more advanced enemies.

Boss battles were mostly the same way, sometimes on level one I would have a boss that was what felt like a fair challenge. The next time I played I would have a totally different boss along with 2-3 more difficult enemies firing at me. It felt like the an uneven fight so early in the game. 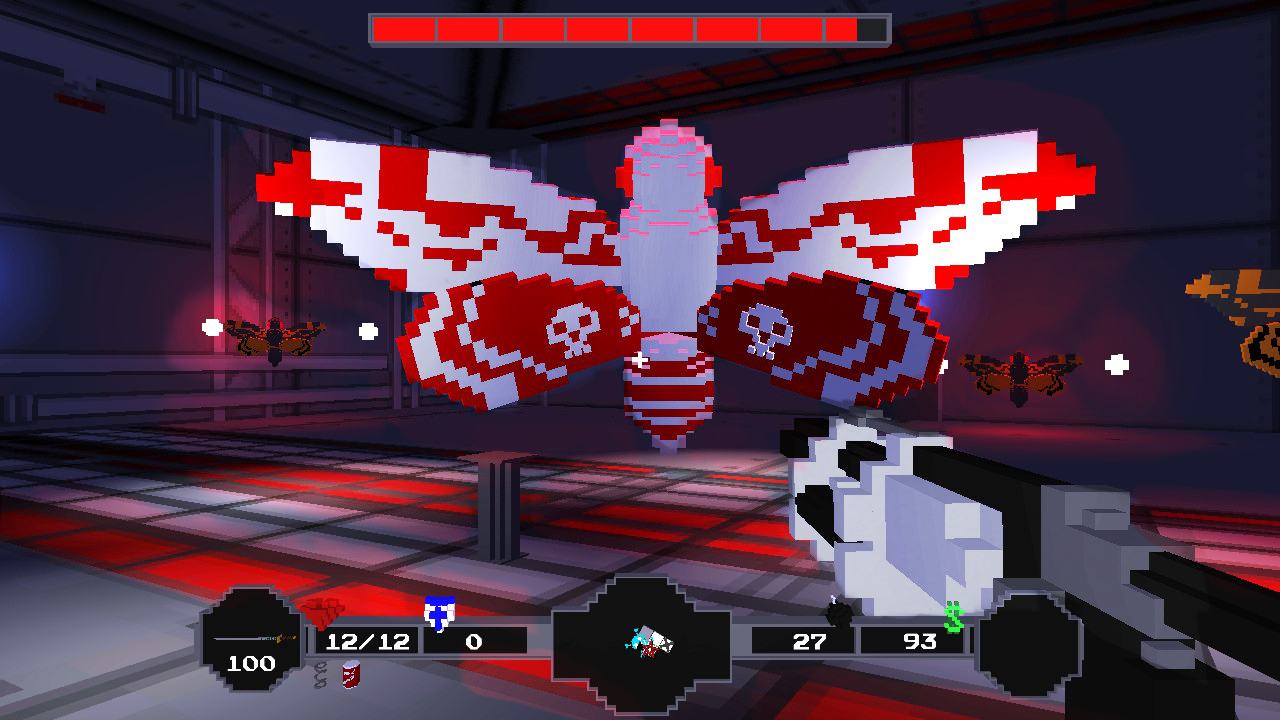 Unlockables consist of two more difficulty modes as well as achievements.  The list of achievements is fairly large so players can enjoy trying to unlock them all which adds to the game’s replayability.

Paranautical Activity was an interesting play, however the lack of progression of difficulty made it a struggle to enjoy.  Even at a decent selling price of $7.99, the frustrations I encountered while playing the game make it hard to recommend.

Paranautical Activity was an interesting play, however the lack of progression of difficulty made it a struggle to enjoy.  Even at a decent selling price of $7.99, the frustrations I encountered while playing the game make it hard to recommend.