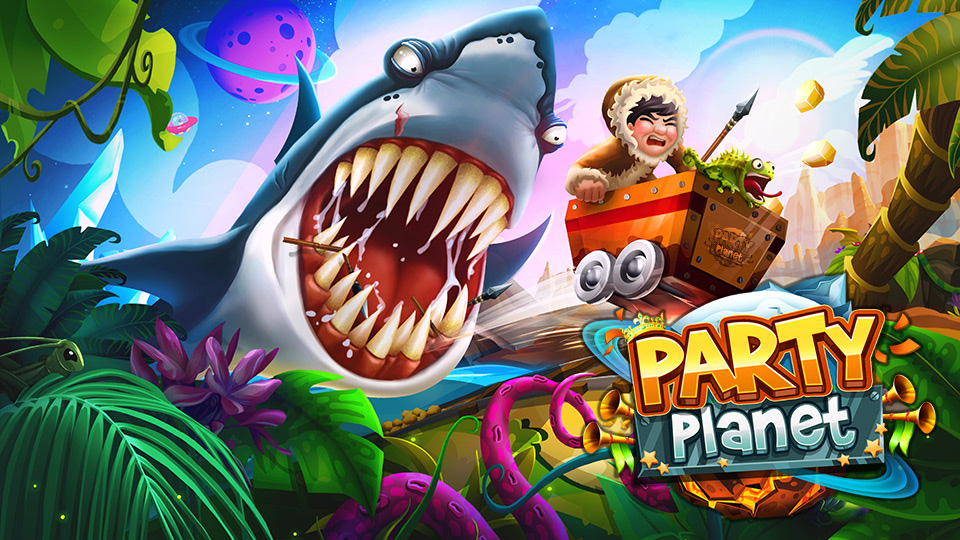 Party Planet is a 30-games-in-one shovel-ware collection disguised as a party game. You can play many of the games included with up to four players, but a handful of the games are strictly single player. Your buddies won’t be missing out though, since chances are, they have already played many other better versions of the games featured.

For example, there’s Asteroids, except you can’t pass from one side of the screen to the other. You’ve got Balloon Fight — except you need to control it with the analog stick, which means you don’t have quite the precision of a D-pad. Or perhaps you wanna try Snake, but the snake is neither confined by grid nor four directions, and it feels disorienting to play because the direction the snake goes when pushing left or right on the stick is relative to the snake’s point-of-view and not the player’s. 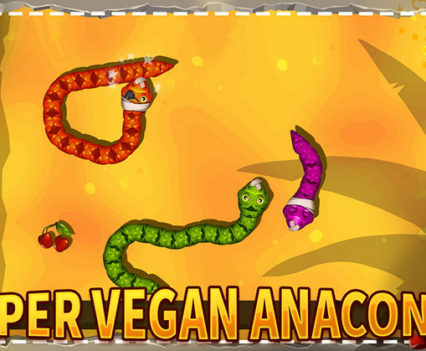 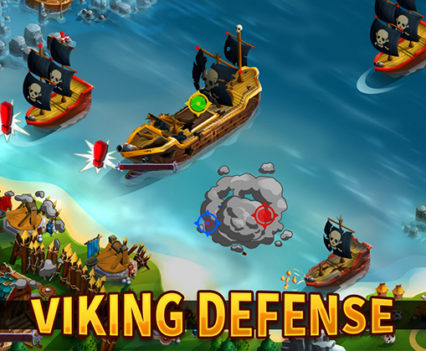 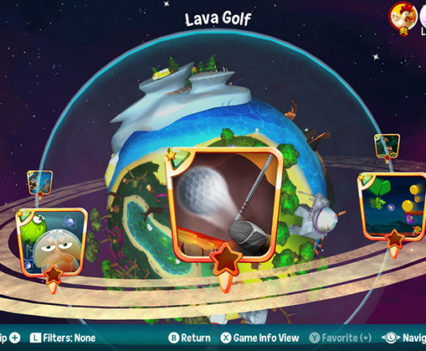 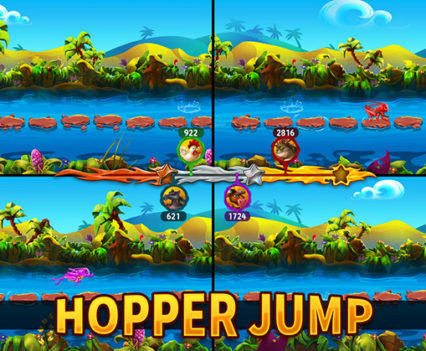 Granted, there are a few things I like. For whatever reason, the simple match two memory game has the theme “nuclear apocalypse.” You spend each level matching cards depicting cartoon atom bombs and animal skulls. I also quite like the instruction “Press A to accelerate rooster” in the game where you control a rooster who has to guide bouncing eggs into nests on the sides of the screen. With all that being said, I don’t think what little charms Party Planet has is worth the price of admission.

A copy of this game will set you back around $30, yet just about everything included in Party Planet can be played legally for free on a flash site or a mobile device. Not only that, but you have to go through the trouble of unlocking whatever game it is you want to play since most of the games are locked.

When you start a new save file, you only have a few games unlocked initially. You need to earn experience by playing games to unlock more games. Getting high scores means more experience. I unlocked everything before even playing all the games I had unlocked at that point, and I didn’t even aim for high scores or grind out experience. All the unlock system does is artificially extend the playtime of the collection, and it doesn’t even do a great job of that. If I’m paying $30 for a set of games that I can easily find better versions elsewhere, at least don’t make me jump through hoops to play whatever I want to play.

But this isn’t even touching on the absolutely budgeted presentation. Stock music in the main menu as well as stock music that loops abruptly in the middle of each game. Bland, forgettable sprite-work that seems as if it’s made up entirely of stock assets. Party Planet feel like a lazily put together package made to scam children of their parents’ money.

An uninspired presentation and 30 worse versions of games — most of which you can find dozens of other clones of for free on a mobile device or flash site — make Party Planet a total ripoff. It’s lazy and it’s not worth the cost. Do yourself or whoever you might plan to buy this for a favor and put that $30 towards something more worth your money.

An uninspired presentation and 30 worse versions of games — most of which you can find dozens of other clones of for free on a mobile device or flash site — make Party Planet a total ripoff. It’s lazy and it’s not worth the cost. Do yourself or whoever you might plan to buy this for a favor and put that $30 towards something more worth your money.