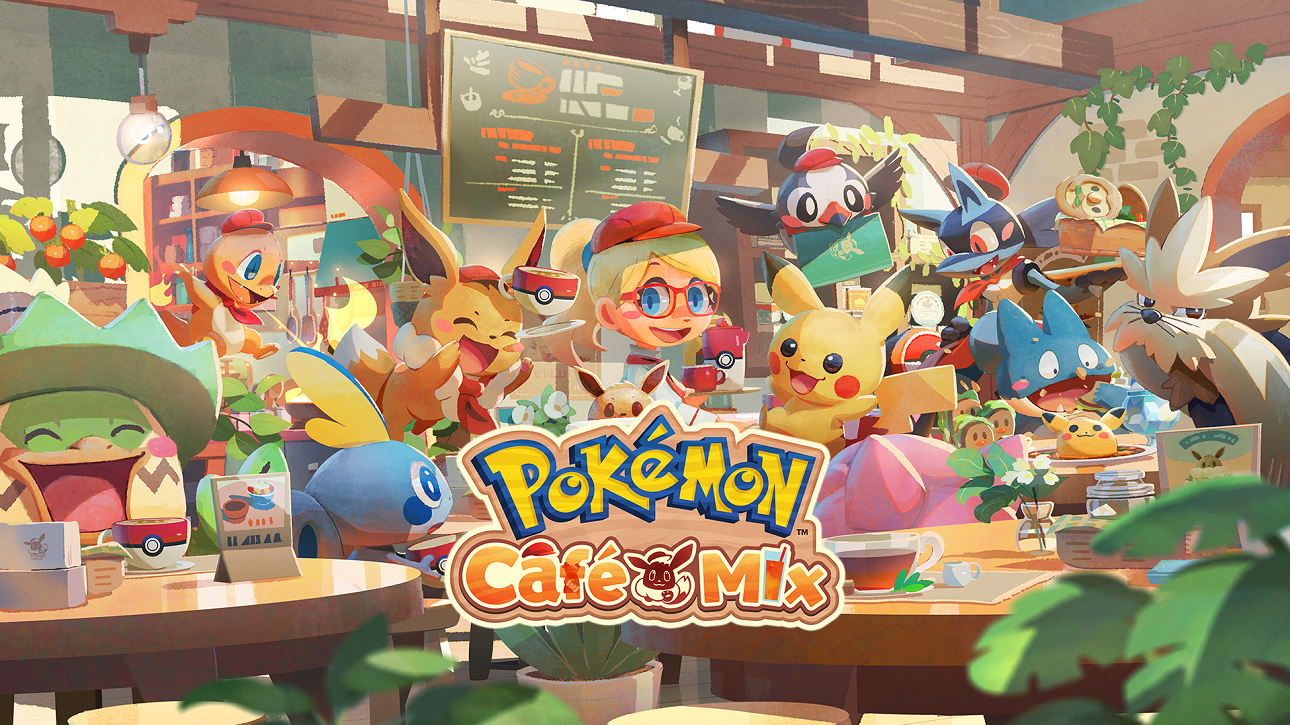 I have to give the developers of Pokémon Cafe Mix credit. They could have just thrown together a quick Pokémon Match-3 game and added it to the heap of others on app stores. But they chose to make a new gameplay mechanic for the latest free Pokémon puzzle game. Will that be enough though to separate it from the pack?

Well, it’s complicated. The whole layout of the game is extremely similar to its peers. You’ve got levels of puzzles to beat, power-ups to assist, a lives system, etc. If you’ve played pretty much any other popular mobile puzzle game, this is going to feel instantly familiar. Whether that’s a good thing or not will depend upon personal taste, as it’s a very divisive genre. Still, I feel that it’s implemented just fine. 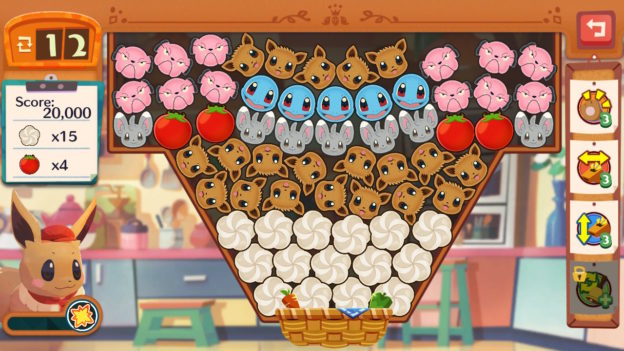 The new puzzle mechanics are a very interesting idea. It’s kind of hard to explain them, so I’d recommend watching the trailer to get the full sense of it. Essentially you’re dragging different Pokémon shaped pieces together to form chains that you put near other objects to clear them. And that’s where the problems start.

It’s fun to make the chains of Pokémon pieces, but maneuvering them around the play area is way too imprecise. You’ll need to make the most of each chain, especially in later levels, but the nature of the gameplay doesn’t really allow that. This isn’t something that’s a big deal for the first 30 or so puzzles, but once things ramp up in difficulty more and you start running out of moves, it gets irritating fast. It becomes more a matter of hoping for cooperation with the physics, than a matter of skill, and that kills the fun fast.

I had quite a bit of fun for the first hour or so of playing, though. The cafe-style music leads to a very chill atmosphere, and the characters have a nice design to them (except Charmander, who looks like a bald baby to me). Once the game started to demand more of me, however, it just became too frustrating trying to deal with the loose mechanics. I do recommend trying Pokémon Cafe Mix, as it’s free-to-play (and I never felt tempted in the slightest to use in-game purchases), but prepare to not be fully satisfied. 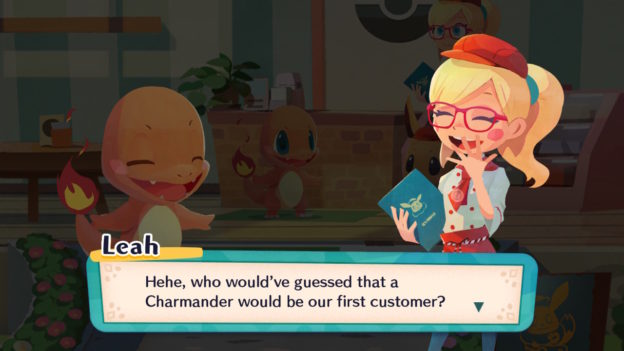 Pokémon Cafe Mix has a great aesthetic to it. Still, the imprecise nature of its physics leads to equal parts fun and frustration.