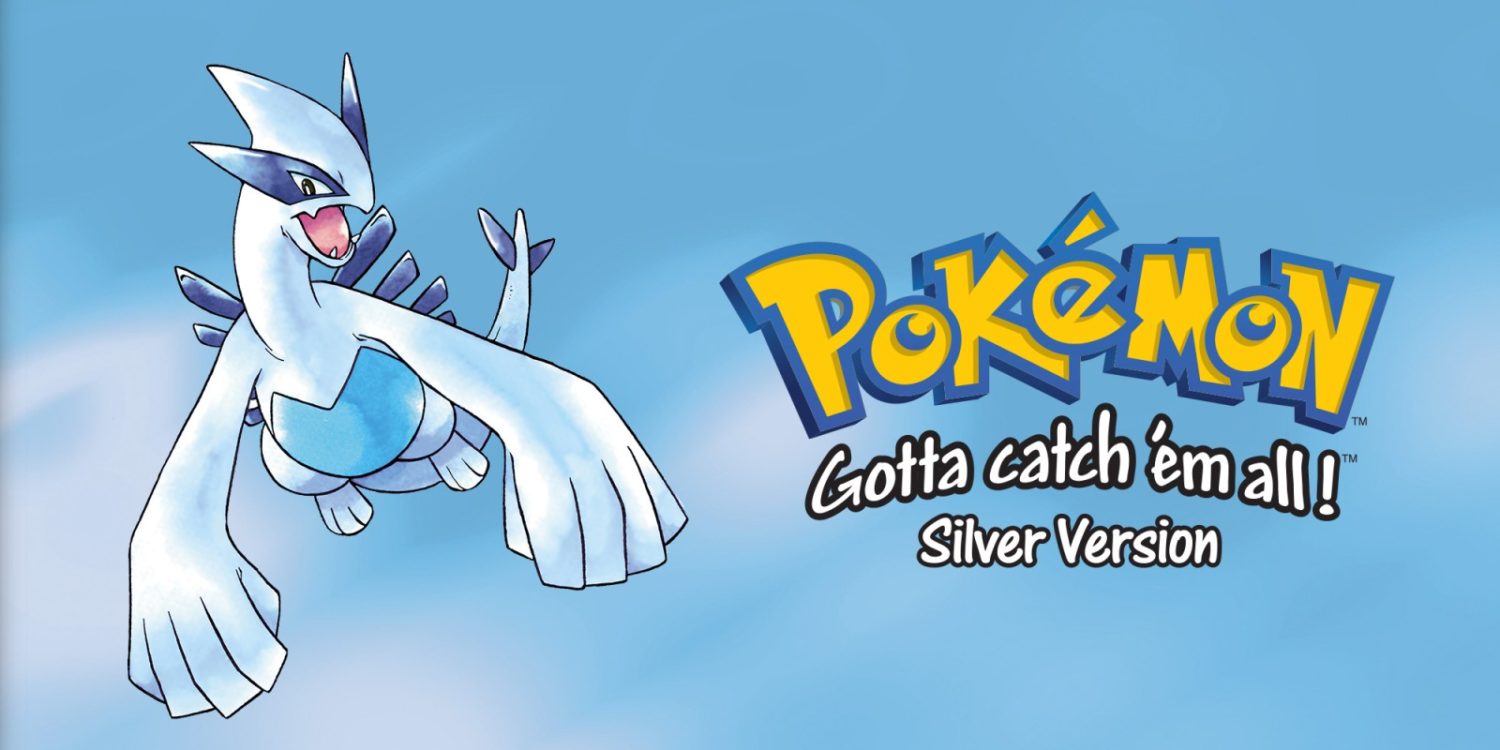 Pokemon Gold and Pokemon Silver are some of my favorite Pokemon games ever. Some of that is probably nostalgia talking, but as I’ve been playing Pokemon Silver on the 3DS Virtual Console, it’s amazing how well the game holds up today. To be able to have that deep of an adventure on a portable device was amazing at the time and, in a world of mostly simplistic mobile games, it’s still pretty awesome. While Pokemon Blue was my first Pokemon game, Pokemon Gold/Silver marked the first time I purchased both games that kicked off a new Pokemon generation–a trend I would later continue. I only had one Game Boy Color system at the time so I couldn’t trade any Pokemon back and forth to myself, but I would play through each to get the unique Pokemon. Then I’d get together with some friends and we would trade the Pokemon back and forth so we could get all of them. We’re pretty spoiled today with the Global Trade System that’s for sure.

If you haven’t played Pokemon Gold or Silver before, now is the perfect chance! With the 3DS Virtual Console versions, players can trade Pokemon wirelessly with another 3DS and also transfer Pokemon to the Pokemon Bank service (coming in a later update). This would allow players to catch Generation 2 Pokemon in Gold/Silver and trade them forward to Pokemon Sun/Moon and the upcoming Ultra Sun/Ultra Moon. Now the Pokemon Bank connection in Gold/Silver isn’t live yet, but it’s supposed to be coming in the near future. It’ll just give players a chance to collect all the Pokemon they can in Gold/Silver in the meantime. 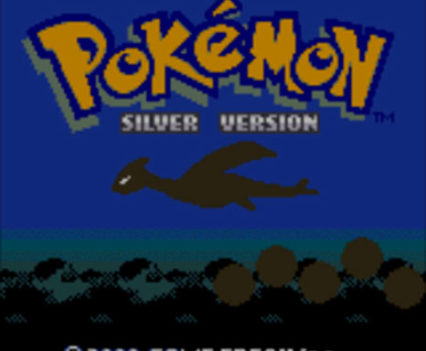 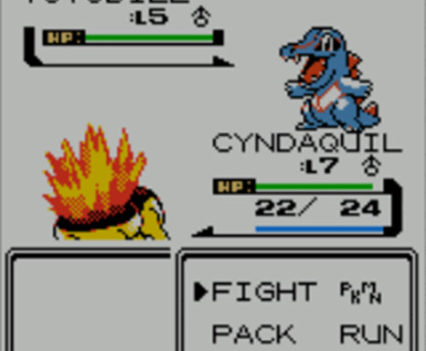 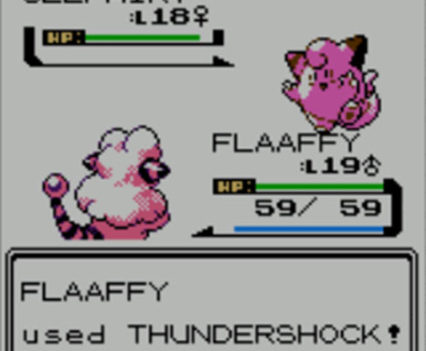 The gameplay in the Pokemon games is very unique with a lot of moving parts. The game features turn-based combat, the ability to capture creatures to train and evolve them, and also has a massive world to explore. Pokemon Gold/Silver does an excellent job at pulling the player in and making them feel like they are a part of the world. I think a big part of that can be attributed to the pacing of the game. Players level up their Pokemon at just the right rate to correspond with the various Gyms or other key story elements. You can certainly stop and smell the roses and train your Pokemon as much as you want, but the game does an amazing job of matching the challenge to your level of Pokemon. It never feels too difficult or too easy. One thing the games uses as a ‘difficulty setting’ so-to-speak is the selection of starter Pokemon.  Each Pokemon game features a Water-type, a Grass-type, and a Fire-type. The unspoken rule is the Water-type Pokemon will usually yield an easier playthrough than the Grass or Fire type. This was especially true in the first generation of Pokemon games when your first Gym leader was a Rock-type trainer. Fire is very ineffective against Rock as we all know. It’s not always the best gauge of difficulty and you can certainly still select the starter Pokemon that you want, but I always found it to be the case for me.

It’s really hard to ‘review’ these games because I have a lot of great memories tied to both Pokemon Gold and Pokemon Silver. It’s easy to look back with my nostalgia goggles and see them as incredible games but if you are looking for a great RPG/adventure experience, you can’t miss playing some of the best.

It’s really hard to ‘review’ these games because I have a lot of great memories tied to both Pokemon Gold and Pokemon Silver. It’s easy to look back with my nostalgia goggles and see them as incredible games but if you are looking for a great RPG/adventure experience, you can’t miss playing some of the best.