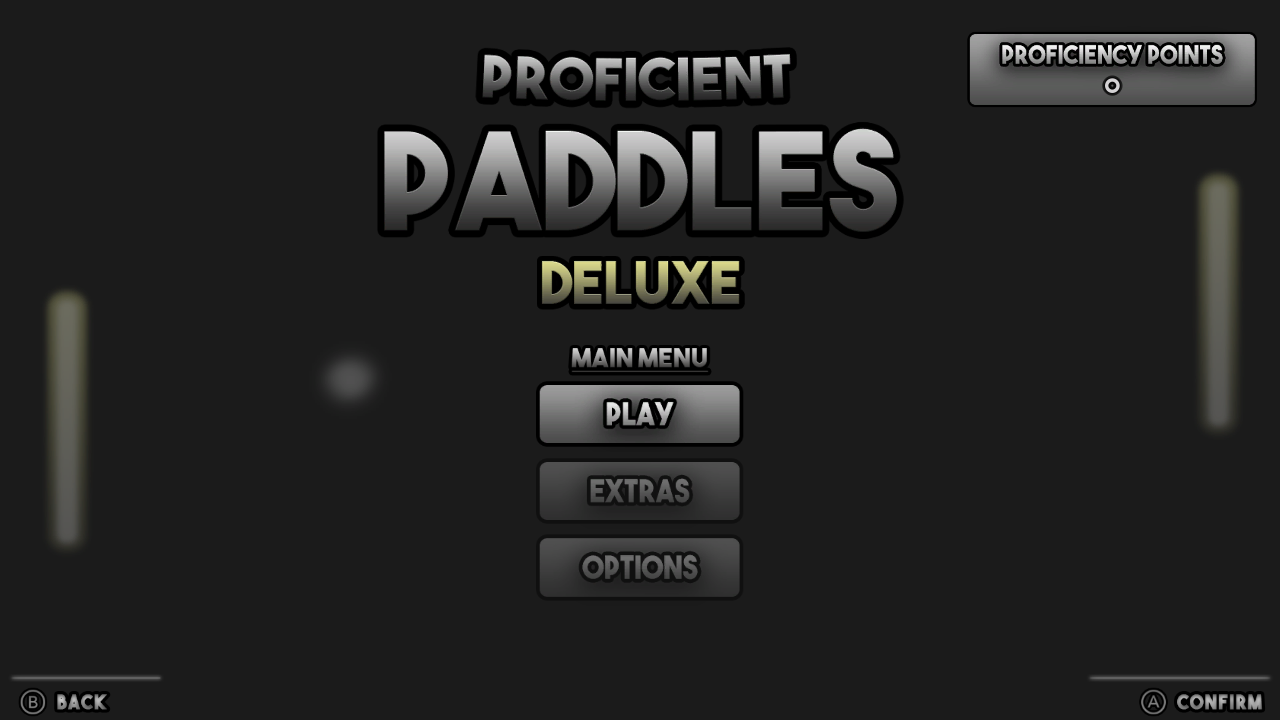 Proficient Paddles: Deluxe is an arcade, sports game from Cyclone Studios. The description of the game says it’s, “the revised version of their original game [featuring] more paddles, more modes, and much more.” Honestly, with the little content in this game, I didn’t feel as though it was a deluxe version. 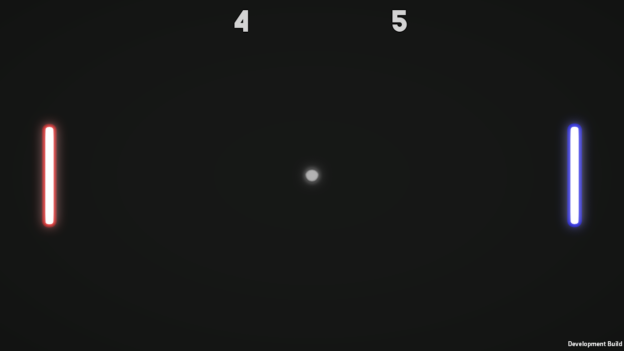 There are two modes in this game that can be played – Versus and Volley. Versus mode is as it sounds – you play against either a friend or computer player to see who can reach 10 points first. These games were extremely quick. I personally wouldn’t have liked to set my own amount of points to aim for to let the game last a little longer.

Volley is as it sounds too. Against a friend or computer player, you can choose to have one or two balls in the game and see how long you can make the volley last. I personally liked having two balls at a time. It added more of a challenge when I played with my cousin. We had the most fun with that trying to keep an eye on two balls at once. Still, I would have loved to customize the game a bit and maybe have three balls or more.

The controls aren’t too bad. All you do is use the analog stick on the Joy-Con to slide your paddle up and down. However, it takes some getting used to since the paddles seem to slide a little too much. The physics don’t make sense sometimes either – if your paddle hits the ball at just the right angle, such as the tip or even the edge, the ball will go behind you making it count for your opponent. 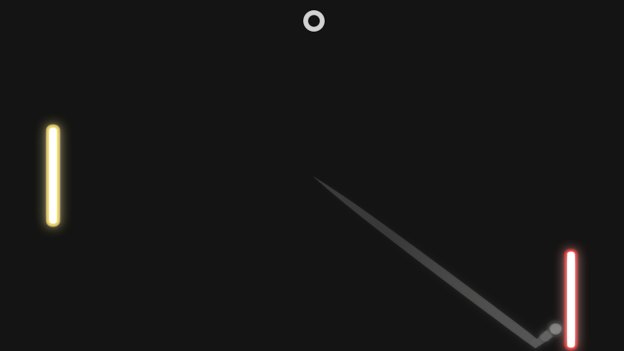 Playing against a computer character is pretty easy. You can change the difficulty level but I didn’t see a difference between easy, normal, or hard. They all played the same for me. Then again, setting the difficulty level was confusing. There are two buttons, easy and hard. When you click on easy is changes to normal and then back again once you click it a second time. The same goes for when you click on hard, it goes to normal. There’s no indication for which setting you have the CPU on. I changed it to various combinations and still never saw a difference in the CPU’s gameplay.

While you can’t customize the games or the computer’s level, you can customize your paddles. There are two pages of paddle designs and colors to choose from. You start off having a red paddle and can change it to blue right off the bat. However, the other paddles need to be unlocked by points. You earn points by playing the different modes. I personally didn’t see it as much of a reward for playing the game. 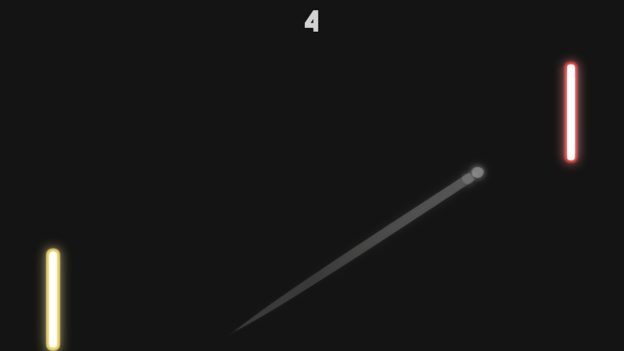 You can view your stats locally and online. I’m the only one on the local leaderboard because none of my friends have this game. I’m pretty low on the list on the online stats, but even then there aren’t a lot of people listed.

In terms of graphics and music, there isn’t much to talk about. The background of the whole game is black, the only prominent things on screen being the ball(s) and paddles. While the paddles had a cool glow effect to them, they weren’t anything special to me. The music was just okay too. It wasn’t energetic enough for me to get into the gameplay at all though.

For a deluxe version, this game doesn’t have much to show. However, for the price of $3.49, you get what you pay for. If you like this sort of gameplay, then it’s worth buying. However, for me, there just wasn’t enough to hold my attention, which makes it just an okay game to me.

Proficient Paddles: Deluxe doesn’t have much to it. The gameplay is fun for a little while but doesn’t hold my attention for too long. While I got used to the controls, it was frustrating in the beginning making the game just okay to me.