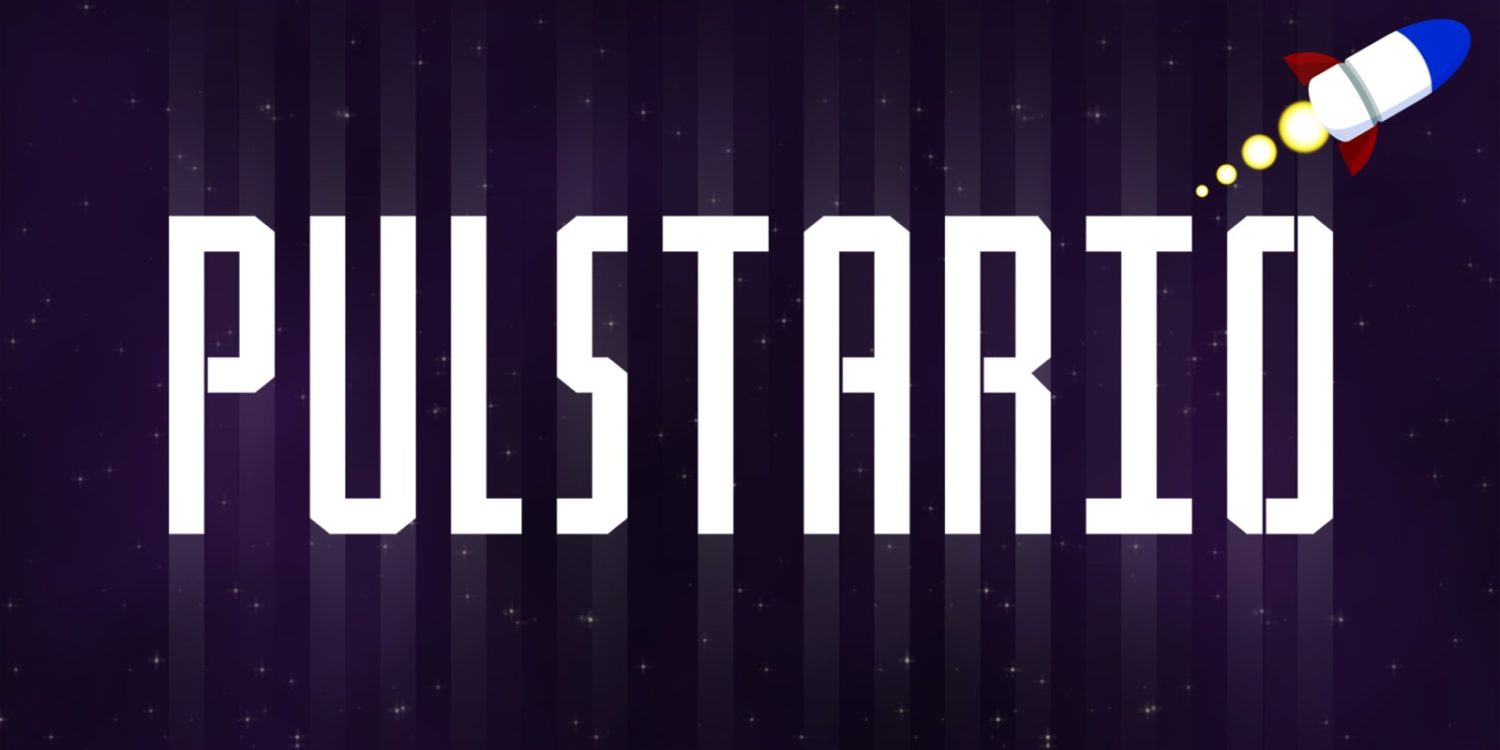 Pulstario has been described as a “wobbly free-range Pac-Man” and “Lunar Lander – without the landing” and I couldn’t agree more. However, I have my own description that may sound odd, but I think describes the difficulty this game offers a bit more clearly. I would call Pulstario: a vertical Flappy Bird, with full control. Flappy Bird isn’t a hard game or even all that complex of one, but the weight of your bird with the constant need for an upward boost while trying to squeeze between tight pipes gave me the exact same frustrating and addictive feeling I had trying to pulse myself upwards through caverns trying to collect the souls around the map in Pulstario. 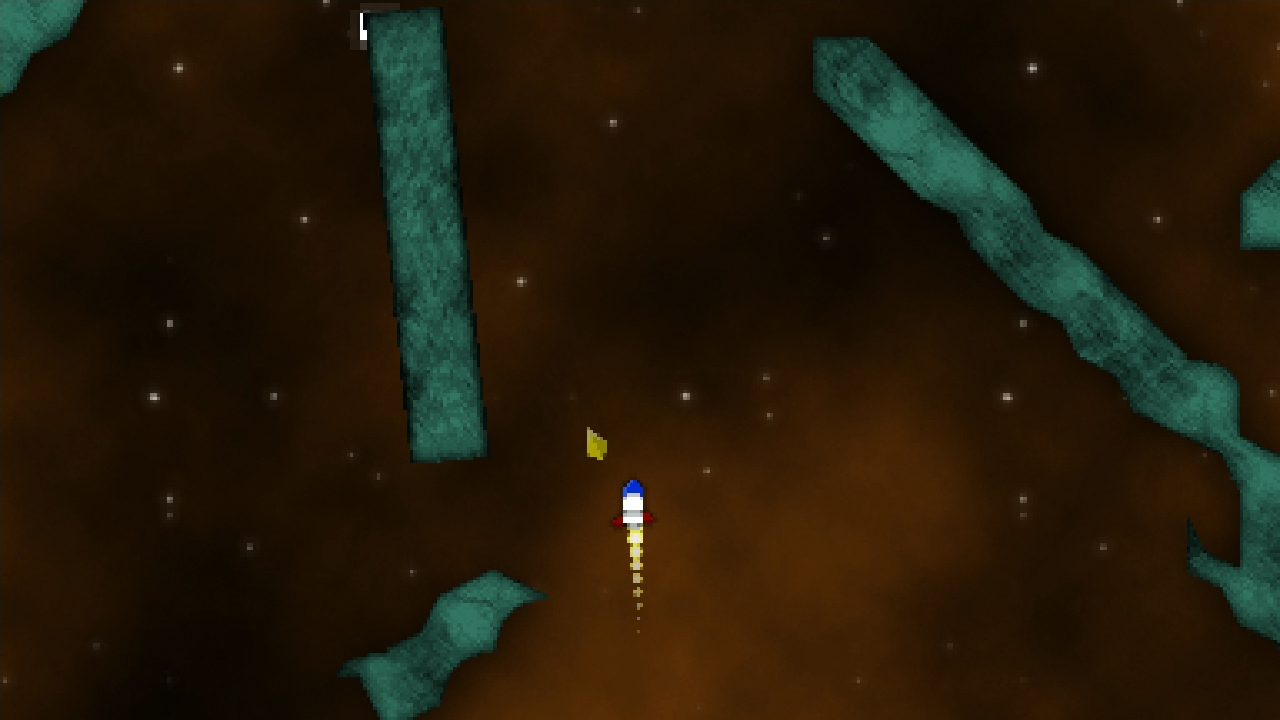 In this unique arcade-platformer of sorts, you have to keep from touching the edges and pathway walls while collecting white orbs that allow for your progression. Each map has a varying number of orbs you need to gather, but regardless you will be attempting the same feat — keep that ship alive! As frustrating and rage-inducing as it can be at times, the loop is seamless and addictive allowing for an experience that I felt the need to complete for my own sake. The fact this is an extremely short experience, around 30 minutes to completion, helps keep you from having a bad time if it ends up being a bit too tough. While in opposition to the playtime, you have secret levels, several modes that allow for increasing difficulty or speedrunning attempts, and unlockable ship skins and achievements that make for quite the package at the low, low $0.99 price tag. 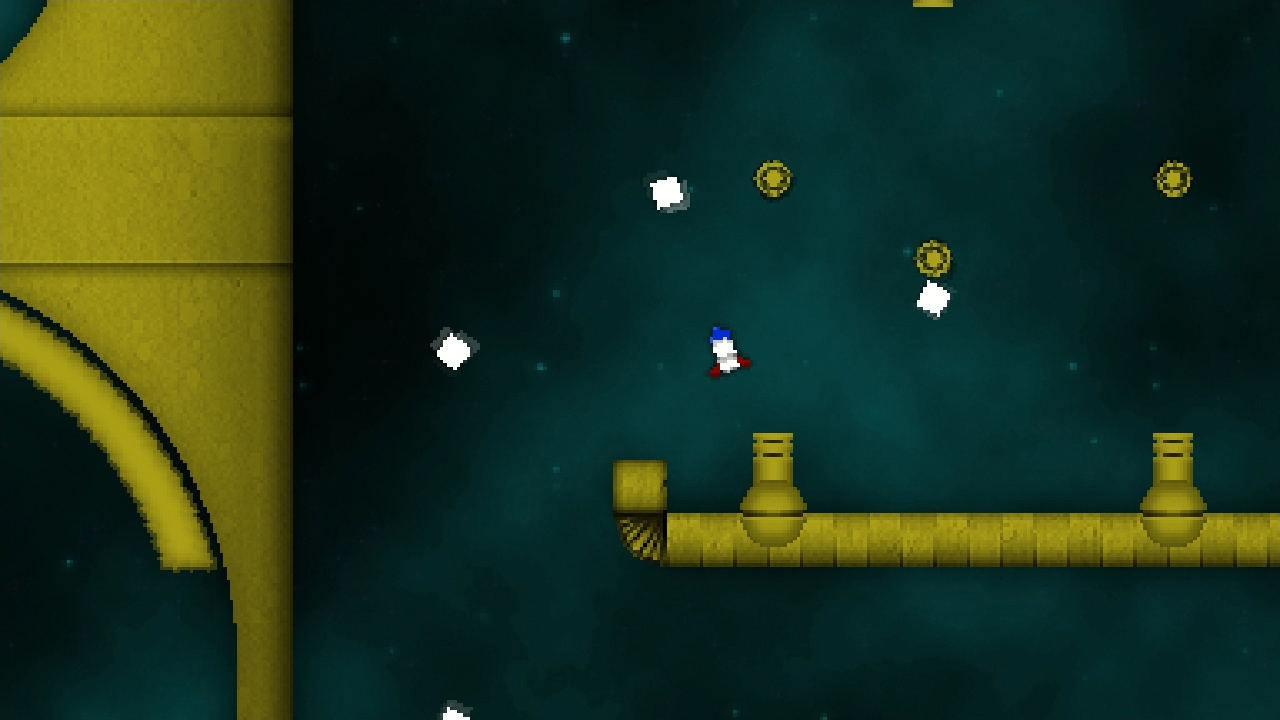 Gameplay couldn’t be more simple. Pressing one of the triggers lets you give your rocket some juice and the analog stick allows you to choose the direction of your trajectory. Beyond that, there is a slow-down option through the bumpers that takes the oft-anxiety-ridden experience and makes it a lot more bearable as you can more easily manage your movements. At the end of the day, Pulstario lets you choose between having either a simple, easy experience or one that is tough as nails. Between the mode choice and use of certain abilities, it’s all up to you. 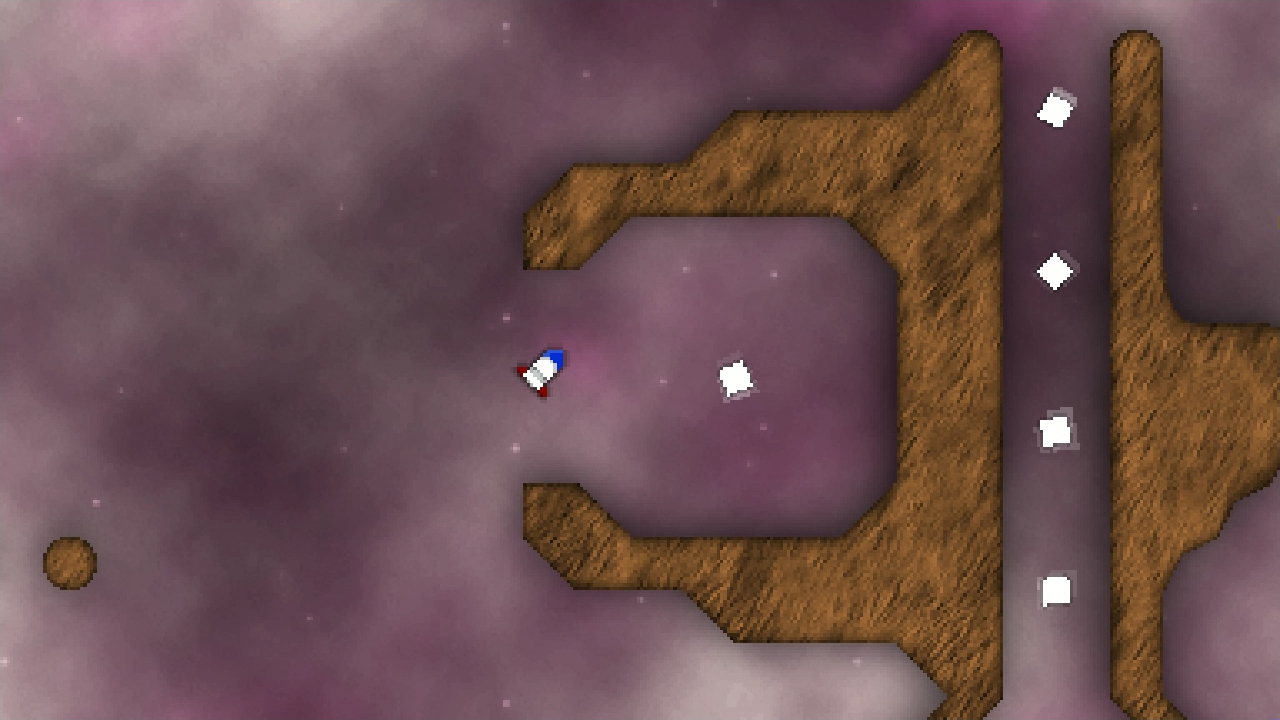 Visuals are something that left me wishing for more. You are moving through a barren void of space, so having very little distinguishing features makes sense in the setting, but beyond the ship, white orbs, and paths carved out of the abyss there is nothing to see here. Having something more interesting as a background or some other things floating around would help break up the monotony, but the simplicity matches the gameplay and objective.

The soundtrack is quite nice, featuring the music of Retfoniq’s Green EP. The indie electronic tunes mixed with rock instrumentals make for some seriously killer background music, as you repeatedly blast into walls and try another attempt. I actually looked into their album after beating the game it was that good. Definitely a major highlight to this little project. 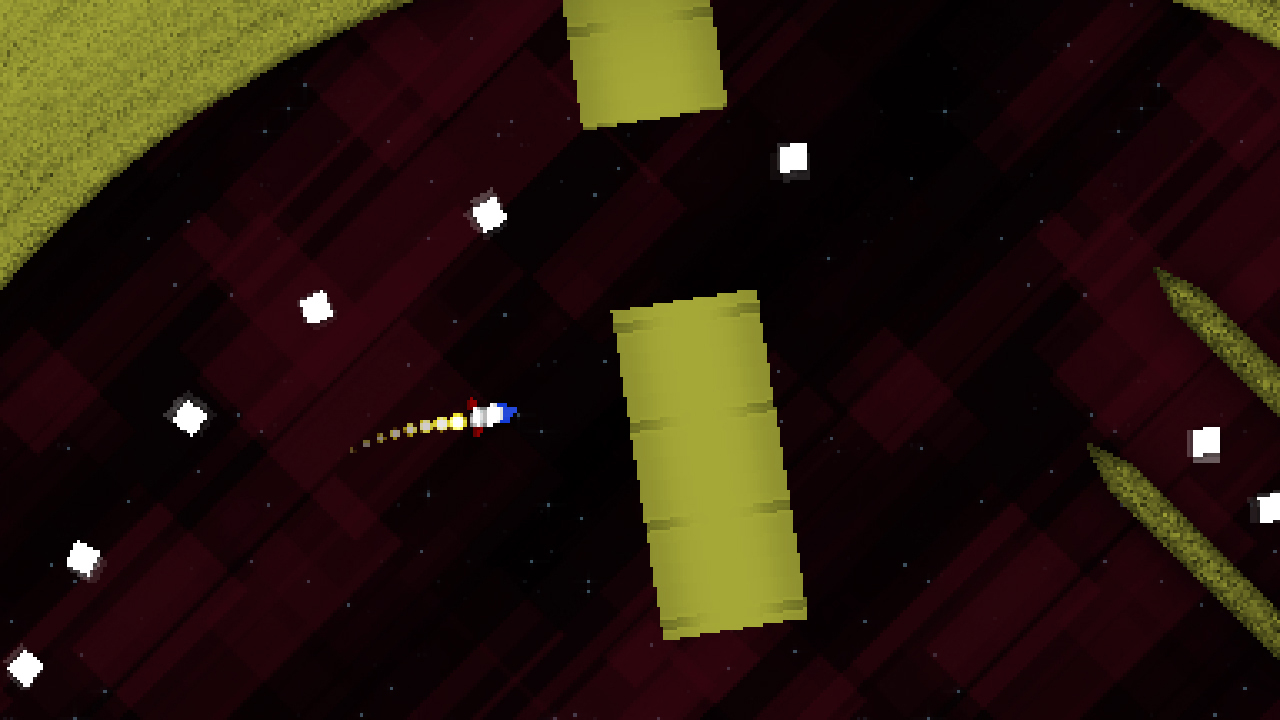 Pulstario was a pleasure, even if it was another frustrating experience for me. There are enough positives between the soundtrack, simplicity, and accessibility options that it was an entirely bearable playthrough that turned into an addicting one very quickly. It reminds me a lot of those mind-numbing mobile titles that have no place taking up as much time from you as they do, but for some reason, you just can’t put it down. Recommended for anyone who is into the arcade genre, as the price point and offerings are too good to pass up unless you just really dislike those pure gameplay experiences.

Pulstario is another frustrating arcade experience that has just enough to offer to make it something that sets itself apart. Between the killer soundtrack and accessibility options, I found myself not able to put it down until I had beaten its 30-minute campaign.