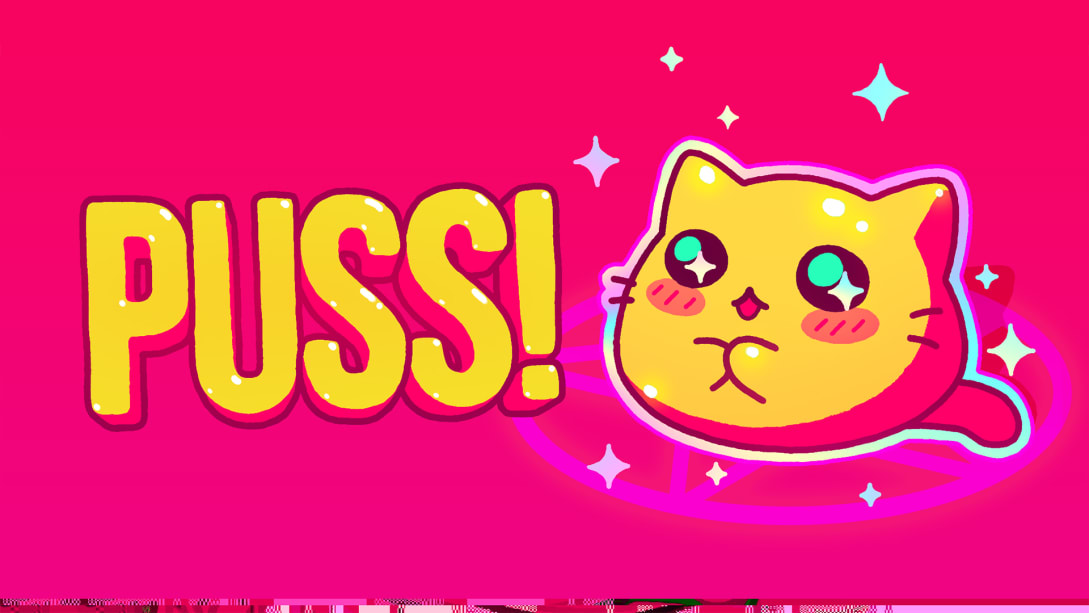 Puss! Is an action-adventure, arcade, and puzzle game. I was excited to have a chance to play because, like a cat, I was curious how good it would be; let’s find out.

You play as a cat that somehow gets sucked into another dimension you’re trying to escape. The goal is to get through the level as quickly as possible using the left and right analog sticks. Using the left analog stick, you will go slower using the right along with the left; you’ll go much faster. Your goal is to get across the hallways moving platforms, dodging obstacles using just the two analogs. You start with nine lives because you’re a cat; getting through it fast earns more points, you an extra life if you reach a high enough score. Running into the wall for a long period (or several times) will lose or if you fall off the stage or get hit by an object. Some levels do have a floppy disk icon which, if you reach that, you will restart from that point until you’ve lost all of your lives. 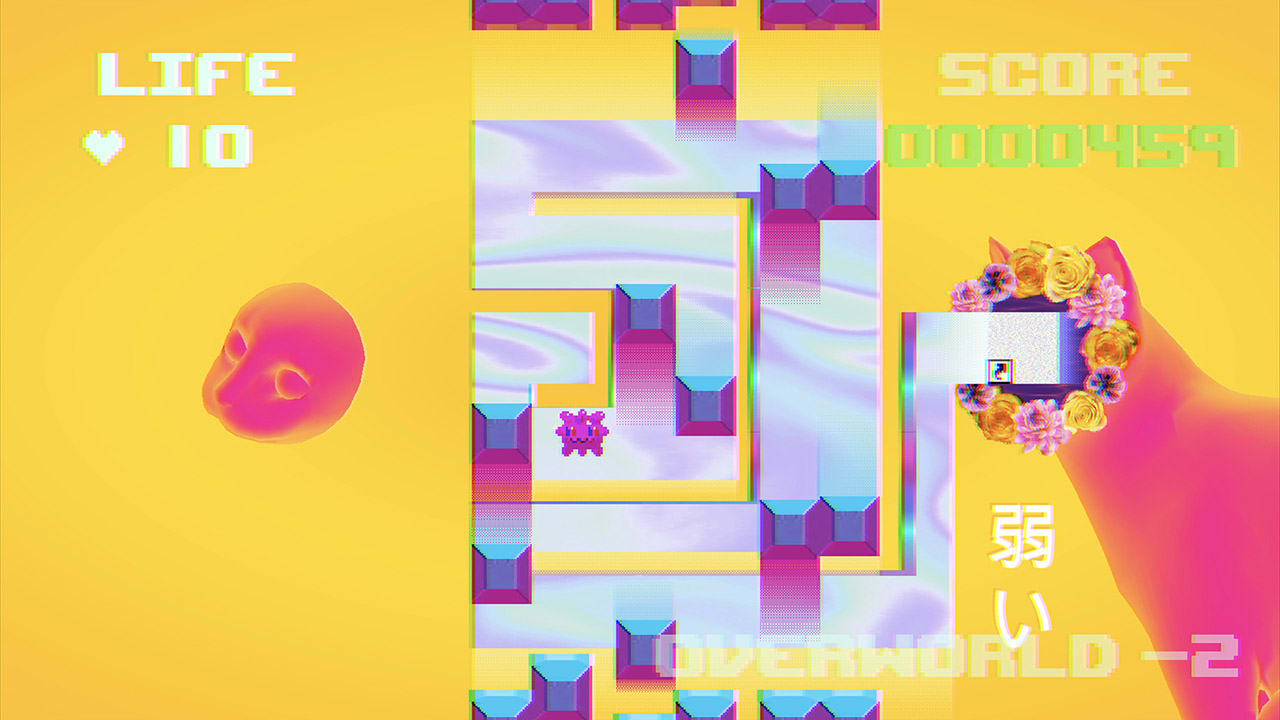 The levels are randomly shuffled so you could play an easy level, then a really difficult level, and then another easy level. There are even boss battles that take the form of bullet-hell style of play.

While everything played smoothly i didn’t notice any errors.  It looked and sounded like something you would find on an early Atari system doesn’t mean it’s all bad, it’s part of the charm. The challenge varies from level to level. The random order in which they appear keeps the game feeling fresh if you fail.

At times the difficulty did bit get a bit frustrating from the number of times you may die. Those who like a challenge should undoubtedly find the game fun. There are leadership boards as well as various skins for your cat. 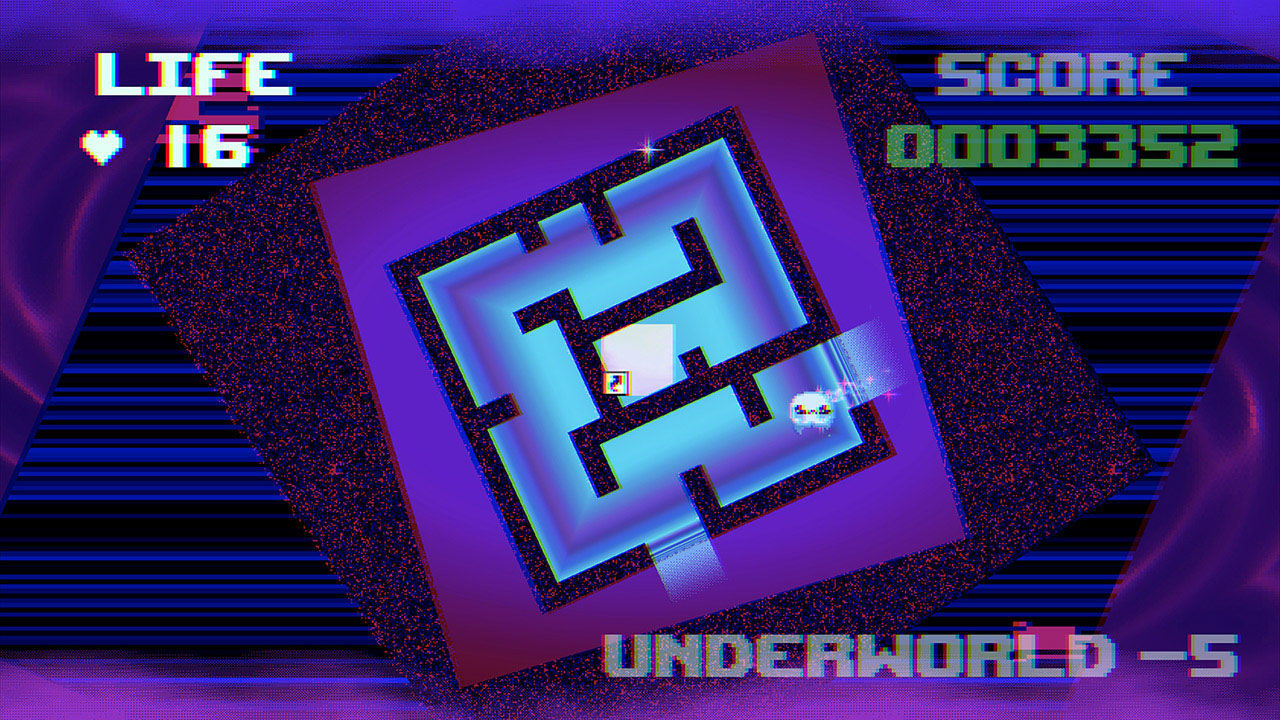 If challenging games aren’t your thing, it would probably be best to stay away from  Puss! However, overall, Puss! is a fairly decent game for those who enjoy a challenge, it certainly won’t disappoint.

If challenging games aren’t your thing, it would probably be best to stay away from  Puss! However, overall, Puss! is a fairly decent game for those who enjoy a challenge, it certainly won’t disappoint.