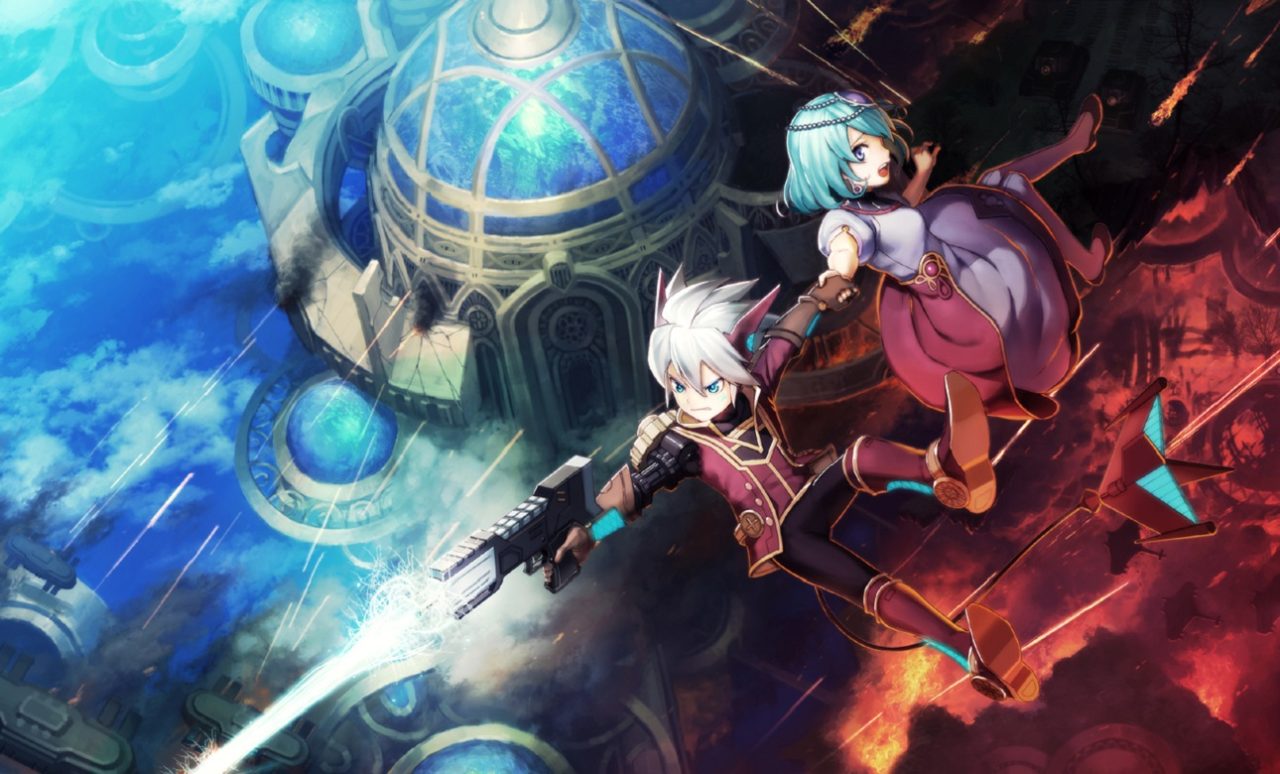 When it comes to Rodea the Sky Soldier, it’s best to have a ‘glass half full’ mentality.  For every pro there’s a con – where will your focus lie?  Return your trays to their upright positions as we examine Rodea’s somewhat turbulent flight.

A robot with a human heart, Rodea is tasked with saving a floating kingdom.  Teaming up with a chatty inventor, he’ll recover lost memories, learn of ancient artifacts, and much more, all while flying every which way he can.  The Yuji Naka influence is felt here, as the flying gives nods to both Nights into Dreams and Sonic Adventure. Besides flying, there is combat, which receives a bit more focus. Rodea can attack with either a gun or a charging boost attack.  While I wish it was slightly more balanced (especially with subpar targeting), I eventually found myself having a very good time.

It took a while though, especially with the high learning curve for the controls.  In hindsight it’s more the controls being affected by the awfully poor camera.  It’s painfully dated, and its slow speed often leaves you with the lousiest of views, especially during the boss encounters.  I found the majority of my failures were due to drastic camera inadequacies, as it struggled to keep up the pace.  I can say that with patience, there were times I approached ‘in the zone’ type moments.  You can struggle with the camera in various ways, as multiple controllers are supported.

This game’s origins lie with the original Wii, and the visuals reflect this.  Nevertheless I found the dated look slowly growing one me. The muddy textures often take on the appearance of being hand sketched on close viewing.  While I wish the colors weren’t so muted, the visuals get a pass thanks to their gritty look and some good art. Faring better is the audio, which has fully voiced dialogue and a great soundtrack.  It’s best if your aesthetic focus gravitates towards the fine tunes.

Various grades are awarded at each chapters end.  Earning new records is nice, but my main interest was finding the hidden legacy medals for unlockables.  The exploration – both in air and on foot – was a fun break from battling the mechanized forces.  Exploring also helps you when it comes to upgrades.  Upgrading is something of a necessity for Rodea, but notably enjoyable.  Do expect a bit of grinding though, as you’ll likely revisit prior levels to collect the necessary pieces.

For all its pros and cons (including many not mentioned) Sky Soldier’s deal breaker may be cost.  It launched back in November at $59.99.  The eShop version is $10 less (at the time of this writing) but that’s still too high.  The amount of content is certainly good, but the quality here is too dated, buggy, and generally sloppy to warrant such a high price.  Perhaps if a studio with more experience handled the game, the finished product would’ve been more polished? 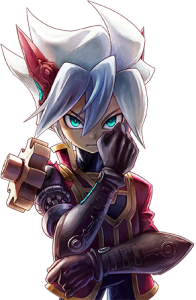 One final thing that should be brought up is that initial retail print also includes a Wii version of the game announced back in 2010.  This represents Naka’s original vision for the title, and is reportedly preferable with better control, superior colors, multiplayer support, and more.  That this version was inaccessible to reviewers reflects a misguided marketing decision, no doubt accounting for the mixed to negative reviews the Wii U version has gotten.  So for those interested, try to grab the retail version on sale.  There’s lots to fun things to discover on this adventure if your patient. 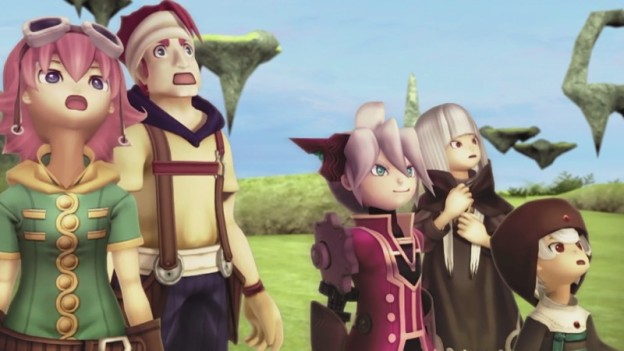 It loses much luster in execution, but the core experience of Rodea: The Sky Soldier is just fun enough to eclipse the serious lack of polish.