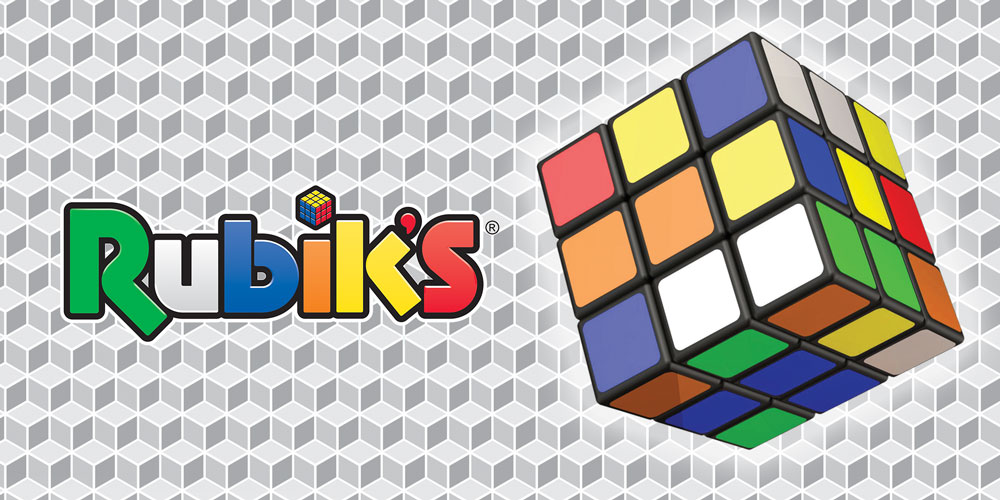 Since the phenomenon of the colored cube occurred before my time, it’s always been a mystery to me. Most of us know what a Rubik’s Cube is or have casually tried it, but what is the deal with this thing? How do you solve it? And was this really the game for me? It turns out that it is possible to solve – and surprisingly, I have this game to thank.

Rubik’s Cube for 3DS began as another Cube-related frustration for me, since I quickly solved one side but couldn’t solve any more without messing up the original one. The game presents you with several modes, including the standard 3×3 puzzle and a (presumably easier) 2×2 puzzle.

Time to try the Teacher mode, which provides comprehensive instructions on solving Rubik’s Cube in six steps. You can read the guide or watch videos that talk you through. There’s even a very cool camera mode to capture a real-life cube and convert it to your screen for help in solving.

The most useful way to learn is via the training mode. This mode shows the guide on the top screen and an interactive cube on the bottom screen. When I actually concentrated and followed the instructions, it worked. I solved the cube for the first time ever!

The graphics are suitably fine, bright and colorful like a Rubik’s cube. Sadly, there is no 3D, which seems strange for a game about a 3D cube. There are also some issues with readability in the tutorial, where the images look like they’ve been scanned at a low resolution. The instructions are quite complex, so when my brain is trying to understand which side of the cube to move left, the last thing it needs is to also have to try to decipher actual words.

The sound is relaxing and appropriate for the game, given its slightly retro nature. It is a little on the repetitive side, but other than that it fits in with the overall feel of the game without being too distracting.

There are a few usability issues that I feel could have been fixed with better testing before release. For example, in the training mode, it took awhile before I realized I had to scroll through the top screen of instructions. I read step one then thought, how do I get to step two? There’s no indication that it needs scrolling, or how to scroll, it’s just step one of six. Great, where are the other five? It turns out X and Y buttons scroll up and down – figured out after pressing every possible button.

I’m not a fan of games that don’t use standard controls for simple/obvious things, like the B button for going back to a previous menu. It’s slightly more acceptable if the game is purely using touch screen input, but this one does not, making it confusing. In fact, there are no instructions on button layout, so it’s all trial and error. It’s not hard to figure out that the D-pad rotates blocks, but did you know the circle pad can be used to highlight a side, with the A and B buttons then being used to rotate? No, of course not. And though the touch screen seems more intuitive for moving your cube, but it’s not super-receptive, sometimes rotating the wrong row, or in the wrong direction.

There is an online leaderboard to compare your times with other genius players around the world. It lists the fastest 100 players in both the 2×2 and 3×3 categories, every month. Interestingly, both lists are incomplete as I write this review, with only 55 in the 3×3 and 36 in the 2×2 – so either the game is unpopular, or very difficult.

The fact that it works – that I can solve the cube by following the instructions – doesn’t make this a perfect game. If I really wanted to solve Rubik’s Cube, I could find countless tutorials online. This is touted as the “official” Rubik’s game, so that makes it somewhat more legitimate, but there are some minor usability issues that hold it back slightly.

Overall, the game is fine for what it is: a “portable” version of the original cube (which was actually pretty portable already). It’s not a game I would have chosen for myself, but having played it, I’m glad I did. Can I solve the cube on my own now? No, I have no idea what I did, I just followed the instructions. So it’s a bittersweet victory, but I guess I’ll take it.

This game is a virtual Rubik’s Cube, with no frills. With some nice features and detailed instructions that do work, I felt a real sense of achievement being able to complete my first Rubik’s Cube.