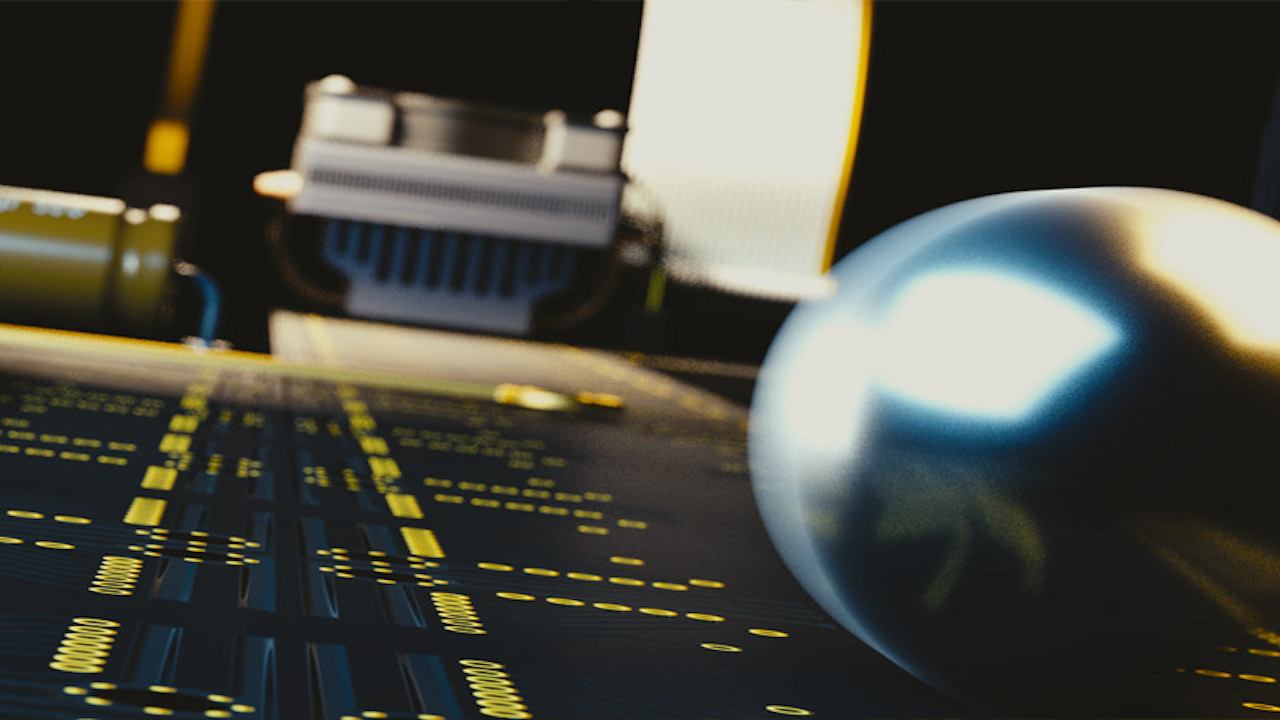 This game brought me the chills (literally!) after powering each fan

Run The Fan brings me back to my toddler days. Back in the day, I used to be a huge fan of brain puzzler-like toys, and this brought a healthy dose of that into my Switch lifestyle.

Run The Fan is a crossbreed of pinball and puzzle-solving, which is an uncommon genre in gaming, and especially on the Nintendo Switch. In order to power-on each fan, you must maneuver a metal ball in a particular way, bridging the broken paths, to ensure the electrical current reaches it; the metal ball acts as an electrical arc in-between broken pathways.

Despite its simple premise, each board gets increasingly difficult, and this is not an easy game by any means. That said, it’s not difficult to the point it is a nuisance. The game is not terribly short either, considering its low price tag of US$3.99. In fact, you will get a good couple hours out of it– and some brain-exercise.

Even with its unique gameplay, there are a few issues to be had: Repetitive environments, lack of customization, and to a lesser extent, no replay incentive. Considering the prominence of the metal ball, it would’ve been nice to be able to change up its color, or even add a few decals. The lack of customization is further noticeable when stacked against the game’s environments. Each board has a different layout, but unfortunately, the overall theme is consistent across each set of levels– which is a significant point of concern when the game only has three level sets; There are plenty of different boards in-game, but each has a similar atmosphere. In terms of replay value, there is no reason to return after completing every level– there is a sense of accomplishment from beating each, but once you’ve beat them, you won’t feel that again. 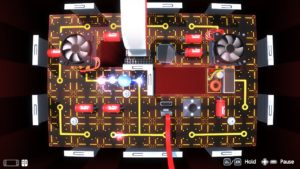 Performance-wise, it runs well, but that should be expected for a game that has you turning on computer fans… The game even has gyroscope controls– which is a plus! The gyroscope controls will also provide a further challenge for those seeking it. Even with the gyroscope, I found myself geared towards playing with the analog sticks; The game is functional both docked and in handheld, but it feels best with a Pro Controller. It’s worth mentioning the graphics aren’t anything too intense, but its realistic art style is fitting.