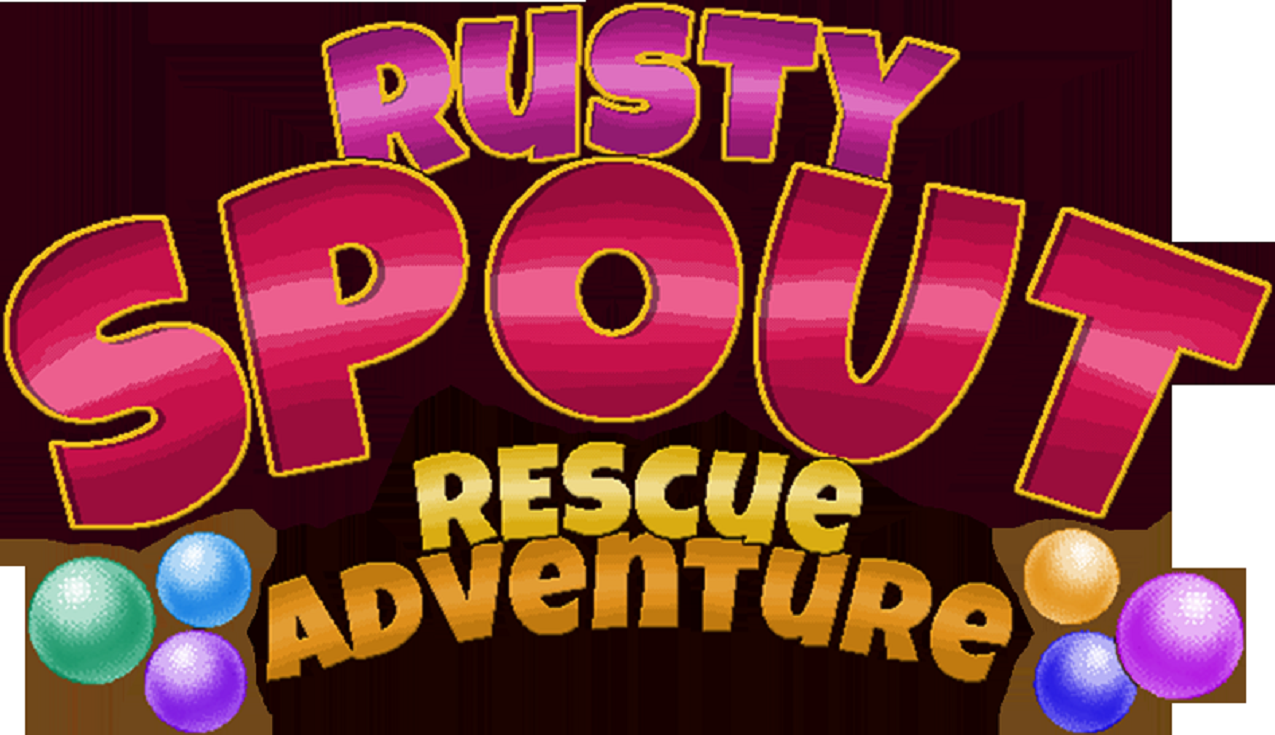 Roughly one month after release, Rusty Spout Rescue Adventure has been saved by an update! A patch has fixed some prior alterations, making this arcade-style puzzler a good alternative to Bust-a-Move/Puzzle Bobble.

The plot has you playing as an adventurous pirate out to rescue kidnapped children. The villain fails to impress, but it’s just an excuse to get the colored bubbles flying.

When I initially played this game, the first change I noticed was just how sluggish it controlled. Aiming was much, much s-l-o-w-er than it should’ve been. You could hold a button to speed it up, but it should’ve been the default speed. Thankfully, the developers addressed this. Players now have the option for a second control system that brings speed without the need for a button hold (the latter used for tuning now). It may seem like a small change, but it has a sizably favorable impact. It also makes the quicker ceiling drops seem less like an unpleasant surprise.

Another significant change for the positive has come from implementing a save system after each world in the story mode. Initially, you had to beat all 50 of the game’s levels in a single setting. On a hybrid system like the Nintendo Switch, such a design choice made little sense. So this is a smart inclusion that doesn’t weaken the game’s challenge any.

Speaking of, the bosses bring a challenge. The first one has a rather curious surprise I won’t spoil, but the latter play more traditionally. Limited continues means you can’t simply follow a pattern of failing and relying on an aim line either. 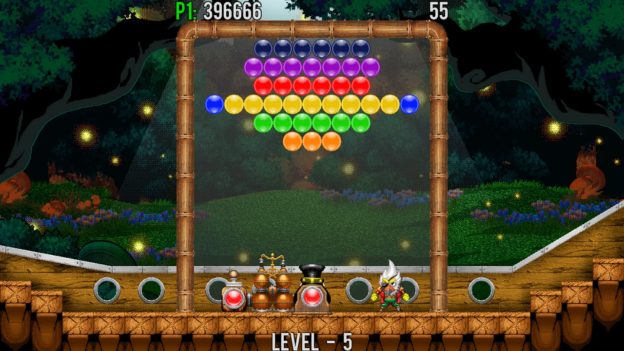 Unfortunately, one thing that hasn’t changed is the tendency to give bubble colors that you’ve already eliminated. It’s one thing withholding a needed color for dozens of plays, which annoys but isn’t uncommon for games like this. But bringing back bubble colors no longer on the board isn’t a smart implementation of challenge, but rather a waste of time. Usually, once you get rid of a specific color in a game like this, it stops giving you that bubble color, as there’s no longer a need for them. But Rusty Spout Rescue Adventure keeps giving the full rainbow.

Most times, when a “NO BONUS” message appears upon level completion, it stems from reintroducing previously eliminated bubbles. For that matter, most times you have to burn through a continue, it’s also for that same reason. It’s Rusty Spout Rescue Adventure’s most imposing alteration and most unnecessary. 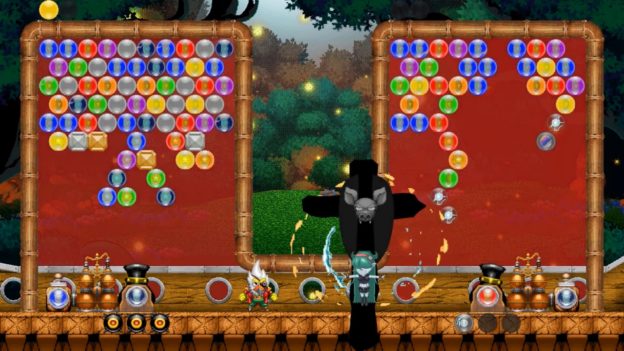 Still, with a couple of fundamental gameplay frustrations gone, players can be grateful for both the solo and two-player modes. The latter gives the game some legs. There’s also a battle and challenge mode, both best three of five. You’ll have to beat the story mode first to have multiple characters to play as, but that’s much more manageable now.

There is also an entertaining “Endless Mode,” with three difficulty settings. It allows you to see more of each world backdrops earlier, hear more tunes, and have your high score save. A thoughtful colorblind mode with numbered balls is also worth mentioning.

Rusty Spout Rescue Adventure is an attractive looking game that’s taken a timeless formula and added quality-of-life options. I feared this would be a game I’d suggest passing on, but it’s now turned into a recommendation for fans of this game style. While not every choice is to its advantage, $6.99 gets you a fun story mode, multiplayer, an endless mode, and more. 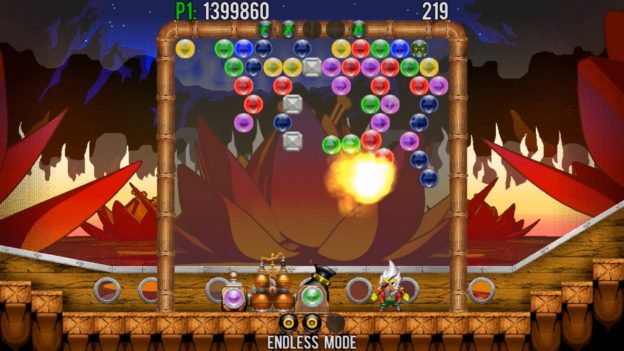 Rusty Spout Rescue Adventure is an attractive looking game that’s taken a timeless formula and added quality-of-life options. I feared this would be a game I’d suggest passing on, but it’s now turned into a recommendation for fans of this game style. While not every choice is to its advantage, $6.99 gets you a fun story mode, multiplayer, an endless mode, and more.