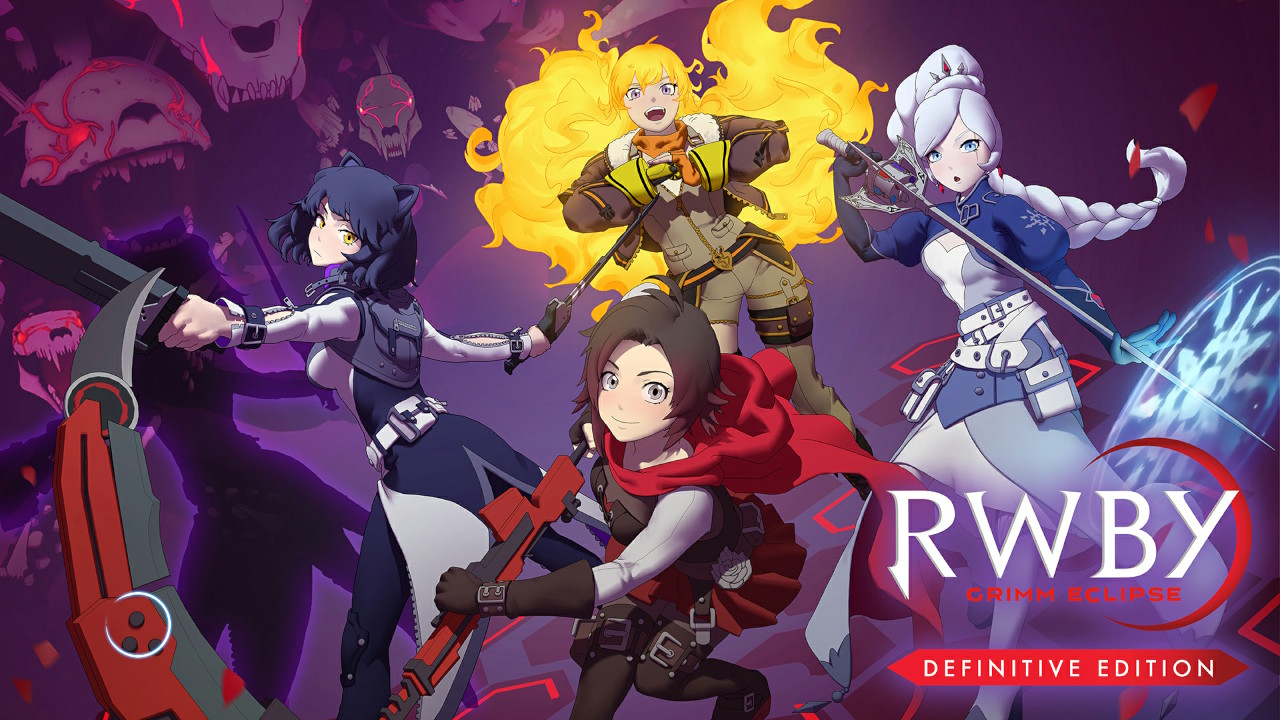 RWBY: Grimm Eclipse Definitive Edition is an action-adventure game that’s developed and published by Aspyr. With eight characters to choose from and various areas to explore, let’s see just how well this game holds your attention. 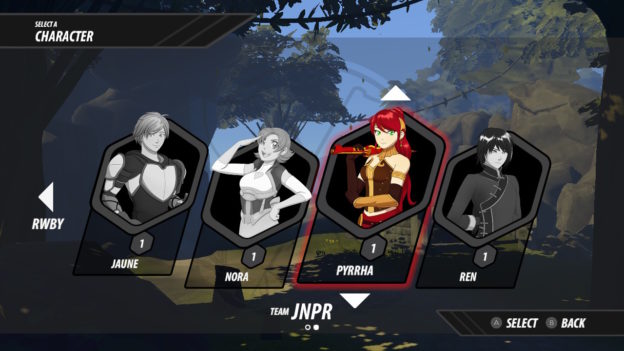 Unfortunately, RWBY: Grimm Eclipse Definitive Edition is only fun for a little while. The gameplay is hack-and-slash style, which sounds great but becomes repetitive. As you explore the different areas, Grimm enemies will appear and you must defeat them before moving on. Defeat enemies, move on, defeat more enemies, keep moving on until you get the boss of the area. Each level rinses and repeats this method, taking about 15-20 minutes per level.

Honestly, the boss is just a larger version of what you’ve already been fighting, most of the time. They’re tougher, sure, and have more HP, but they’re fairly easy to get rid of. The good news is this game does allow you to change the difficulty settings from normal, to hard, and to harder. You can change the difficulty at any time during your gameplay so you can have the challenge, but it can make it easier if a certain spot is making you want to rage quit. 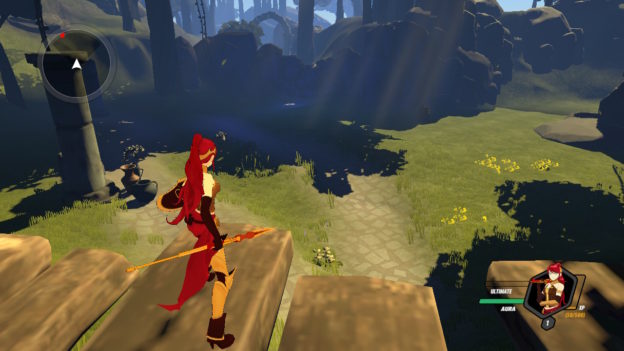 As you go through each level, your character defeats enemies, gaining experience points. These points can be exchanged for upgrades such as more health or an extra attack. These are great, and I love this kind of system, but there was little to choose from. Each character had its setup upgrades, but once you play a certain character for so long and try to switch to another character, they start at level one (if you haven’t used them yet). This discouraged me from trying all the different characters as I got deeper into the game. I didn’t want to be a few hours in only to take out a level one character.

This game also has a local two-player co-op. I thought it would be more fun with a friend, but it wasn’t. The two of us played the game in silence as we just went through the motions of the game.

As if the gameplay wasn’t enough to keep me interested, I didn’t care about the story at all. You’re thrown into this world with little explanation. Characters are talking to you, but I had no idea who they were. 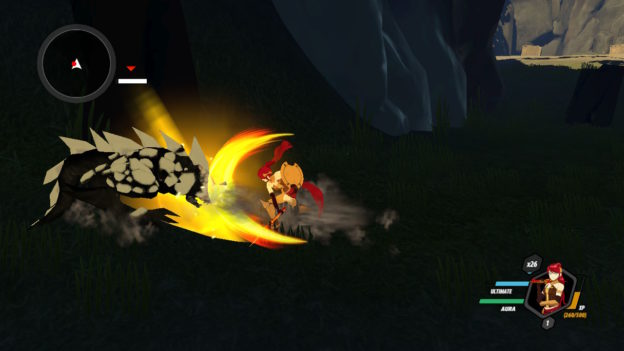 The graphics in RWBY: Grimm Eclipse Definitive Edition are dull. I’m not super picky about graphics because art is art, but the game’s screenshots were vivid and colorful. This was not the case when you turn on the game. The levels are low in texture, and the backgrounds were bland. So, that was a bit of a disappointment.

The controls were smooth and responsive. For a fighting game, that is a perk. However, the overall game was a bit boring for me. There can certainly be improvements. In the meantime, there are better action-adventure games on the market.

RWBY: Grimm Eclipse Definitive Edition is fun for only a little while before the gameplay becomes too repetitive.