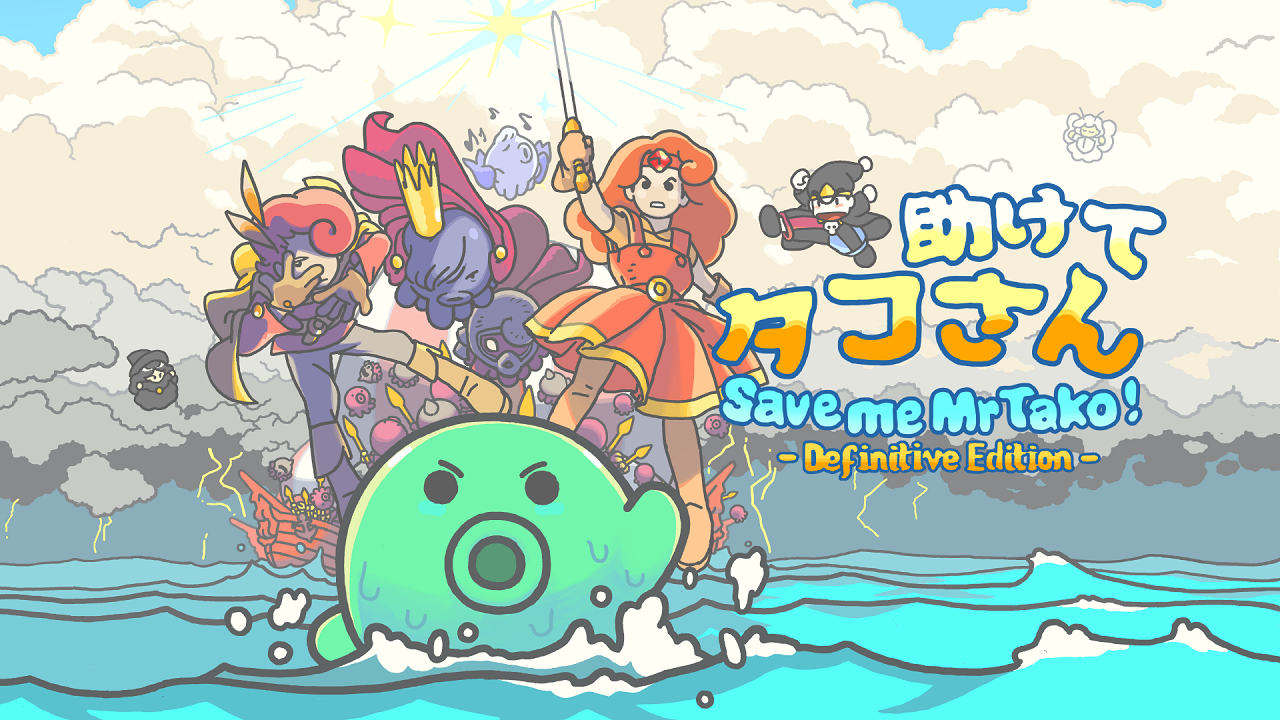 Save me Mr Tako: Definitive Edition is a re-release of the original Game Boy tribute that debuted on the Nintendo Switch in 2018. As Rachel already reviewed that version, I’m going to offer more concise coverage, focussing on a few of the principal changes and improvements that this Definitive Edition delivers. 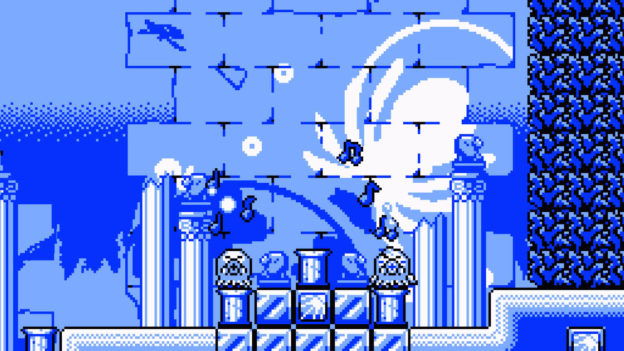 While I haven’t found the story (octopus vs. humans) too memorable – or even needed for a GB-type game – as Rachel pointed out, it is “unique.” The NPCs attempt to flesh out the adventure, and now with rebalanced difficulty, you’re likely to experience more of the tale, a nice inclusion for those who’d prefer to simply enjoy the surprisingly detailed story. Many critics found the original game frustrating. As Rachel noted, even on easy mode, she “still died a lot.” I believe it, as I’ve had my share of challenges from things like spotty collision detection, pits, and in one case, the HUD display blocking a button. But for those who dislike one-hit deaths, having three hearts is both a thoughtful and more traditional addition. Kudos! 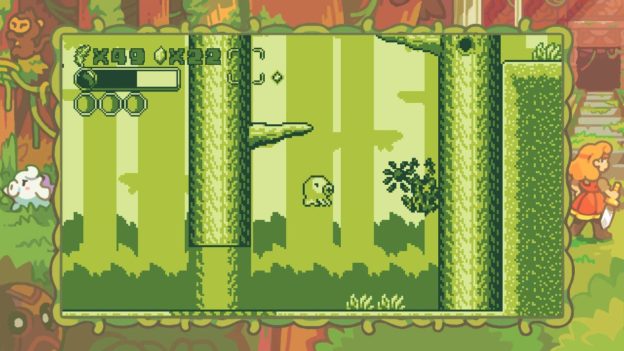 This Definitive Edition also brings some aesthetic perks. Enabling the auto palette will adjust the puke-green GB visuals automatically depending on your locale. For instance, the first world is blue to match the ocean theme. You can manually flip through over a dozen colors with the tap of a button. While I think the GB is one of the worst systems to emulate graphically, this is a nice touch for the nostalgia-driven. The new border images are fun, many having gorgeous art! You can also listen to the soundtrack, which offers good music by GB standards, but shrill by modern ones. 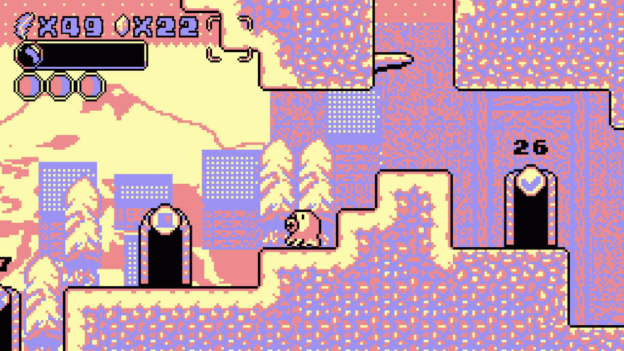 Admittedly, the Game Boy emulation will probably turn off many potential players. That said, there’s fun to be had under the dated surface. I don’t think Save me Mr Tako: Definitive Edition is a great adventure, but the refinements have cemented it as a good one.

Admittedly, the Game Boy emulation will probably turn off many potential players. That said, there’s fun to be had under the dated surface. I don’t think Save me Mr Tako: Definitive Edition is a great adventure, but the refinements have cemented it as a good one.