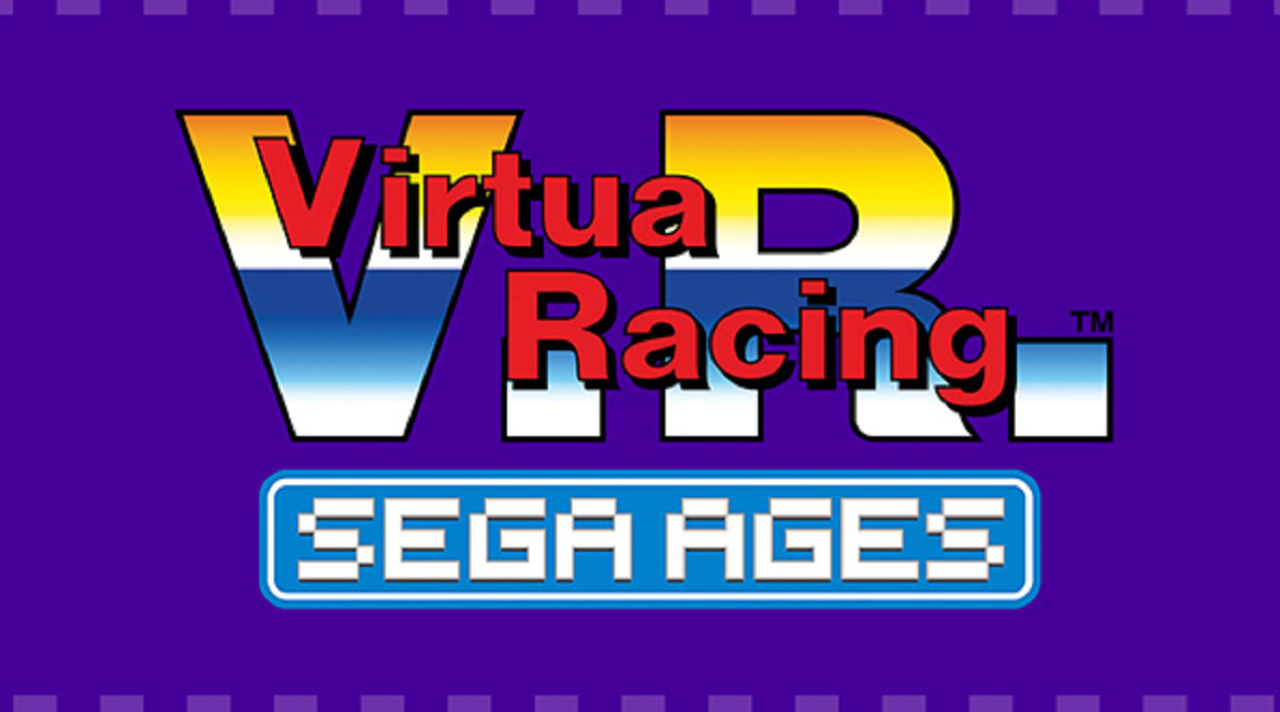 M2 brings another arcade classic racer to the Nintendo Switch with SEGA AGES Virtua Racing. If you’ve had your fill of Out Run (also by Yu Suzuki) Virtua Racing is worth strong consideration. This would be another good addition to your Switch digital library.

Of course, if you’re not already a racing fan this oldie probably won’t change your mind. But you might still be able to appreciate it for its place in video game history. The arcade original from 1992 was a real pioneer, in more ways than one.

And the fact that it can be had for just $7.99 shouldn’t be overlooked. Back in the day, the Genesis port cost a whopping $100 due to its SVP tech! So if you’re already a Virtua Racing fan like me, then this game is a real bargain on Switch. It’s also priced low enough to tempt the curious who’ve yet to experience it.

Admittedly, the game isn’t bursting with content, having only three courses. This is where I wish M2 looked toward some of the later home console versions. Virtua Racing Deluxe on 32X, for example, had new courses to race (Highland, Sand Park) and more cars to choose from (Stock, Prototype). So in a sense, this SEGA AGES release feels like a good meal that needs a bit more butter or salt to be a great one.

But even if it’s a game you won’t play for long stretches, it’s an easy one to pick up for a half-hour of fun, even more so if nostalgia comes into play. Add in welcomed options like a 20-lap marathon, multiple difficulty settings, a music player, and more, and you have a port that feels polished. Oh, and I shouldn’t forget that things such as pop up are gone thanks to improved draw distance!

SEGA AGES Virtua Racing has online multiplayer, but I couldn’t find a match. It’s okay, I heard it was a bit laggy. Local multiplayer is better anyway. You can actually have up to eight people racing locally, although I can’t imagine how small the windows would be. But if you have willing participants, it’s certainly worth trying at least once.

While I can’t overlook that M2 failed to tap the more robust home ports, SEGA AGES Virtua Racing will appeal to Model 1 arcade purists. Don’t let the relative ease of cruising past Big Forest’s amusement park fool you, this is still a challenging experience. And “the herald of modern racing games” is still fun, nostalgia goggles or not.

While I can’t overlook that M2 failed to tap the more robust home ports, SEGA AGES Virtua Racing will appeal to Model 1 arcade purists. Don’t let the relative ease of cruising past Big Forest’s amusement park fool you, this is still a challenging experience. And “the herald of modern racing games” is still fun, nostalgia goggles or not.