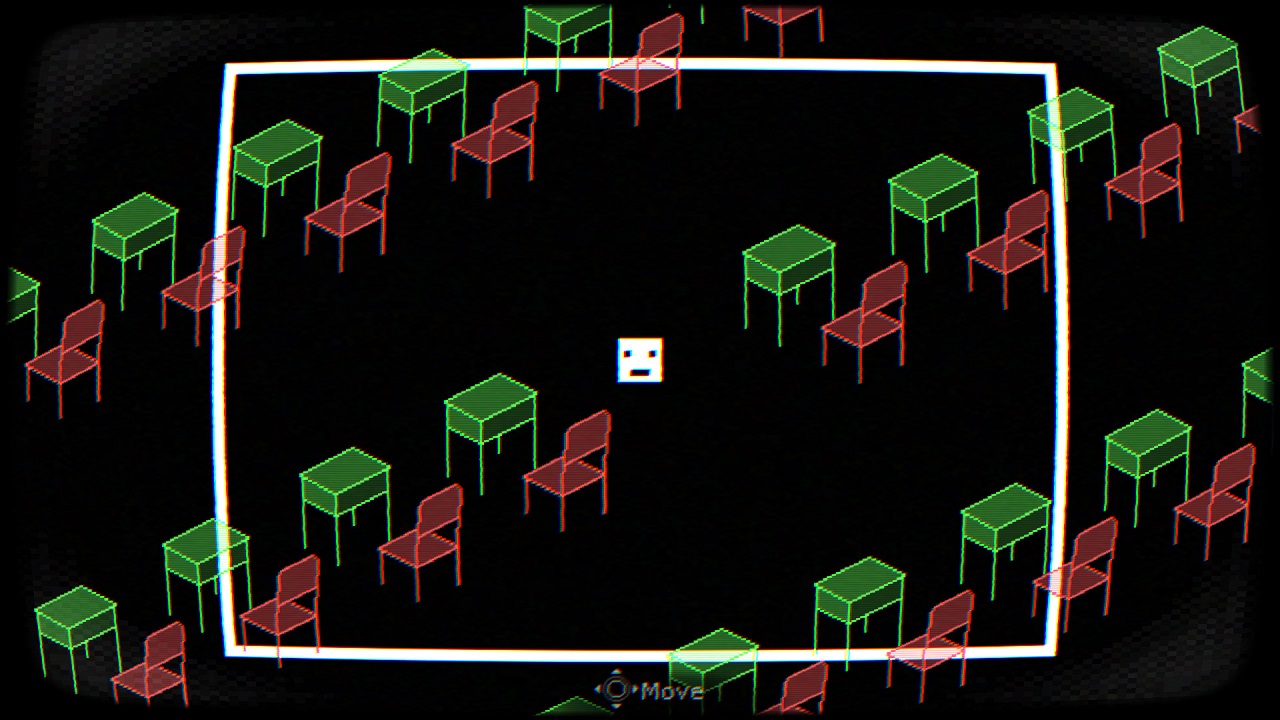 SELF is a text-based adventure game — a rare occurrence in the current gaming landscape. Despite their waning popularity in recent years, this style of game still holds up well — if it’s done right, that is. At times SELF is a prime example of what can be done with the structure that a text-based game necessitates. SELF is ambitious with its fragmented story-telling, ensuring that to truly understand the story, it’s essential to play it multiple times. Just dropping in and finishing one pathway would leave you with plenty of unanswered questions. At the beginning, it’s incredibly unclear what’s going on, but as you get more and more endings the whole picture becomes a lot clearer.

You play as John, a young boy who has awoken with the realisation that something is missing. That thing that’s missing is his father, yet whenever you question anybody about his whereabouts the subject is avoided or even ignored as if John has lost his mind. Where is John’s father? Why is everyone acting so coy? These are the questions you find yourself asking as you navigate the game. It’s a good old mystery that needs to be unravelled, but as previously mentioned, in order to get the truth one or two playthroughs aren’t going to cut it. 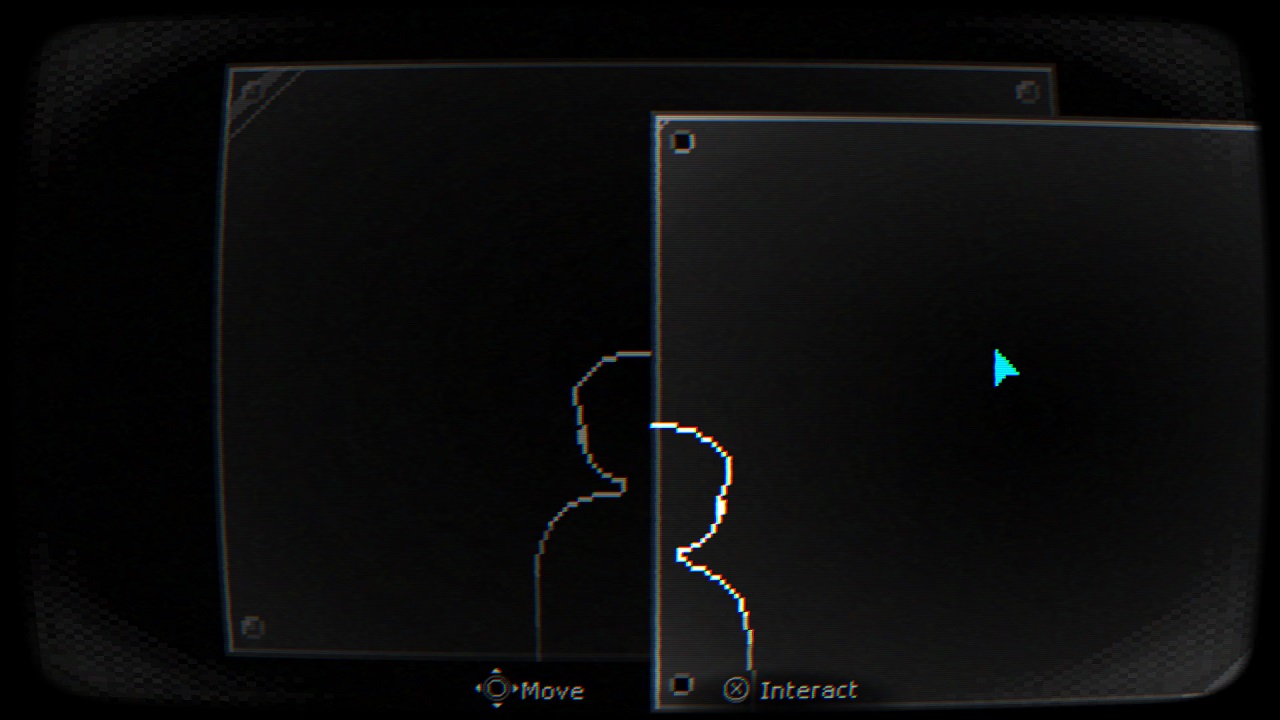 Between decisions a screen is shown with cracks, gradually growing — the cracks represent the different pathways you need to go down. The cracks make tracking your progress a lot easier, eliminating the chance of you playing through the exact same thing twice. However, you will still need to go through some dialogue options more than once. It’s obviously not the end of the world, but it can feel frustrating having to tap through text that you have already read. In order to deliver the branching narrative, it makes sense that a few decisions have to be made again, but it would be brilliant if something were baked in to help skip previously played sections. On the screen there are only two options for where to take the story next, making it easier to remember which option you’ve picked, but it also feels like there is little freedom or choice. On occasion what I’d choose would just be the one I hadn’t picked before, so the choices became merely an illusion. The mystery of SELF could easily be delivered in a more linear way, which would still create intrigue while avoiding player frustration.

Throughout SELF some decisions will lead to a choice between “face it” or “avoid it”, and in order for you to make a decision, a mini-game will appear for you to play. They’re usually simple enough, although there is no guidance going in. Hitting the neon green icons on the screen will “face it” and going for the red ones will “avoid it”. As this is happening a box is closing in on your icon. Going for green prevents the box from closing while going for red makes it close quicker. Naturally, facing it is more difficult. Both will need to be played out in order to unravel the whole story, but luckily they are not too bothersome to complete, although this ease often makes these feel like unnecessary obstacles on your journey to helping John solve the mystery of his missing father. 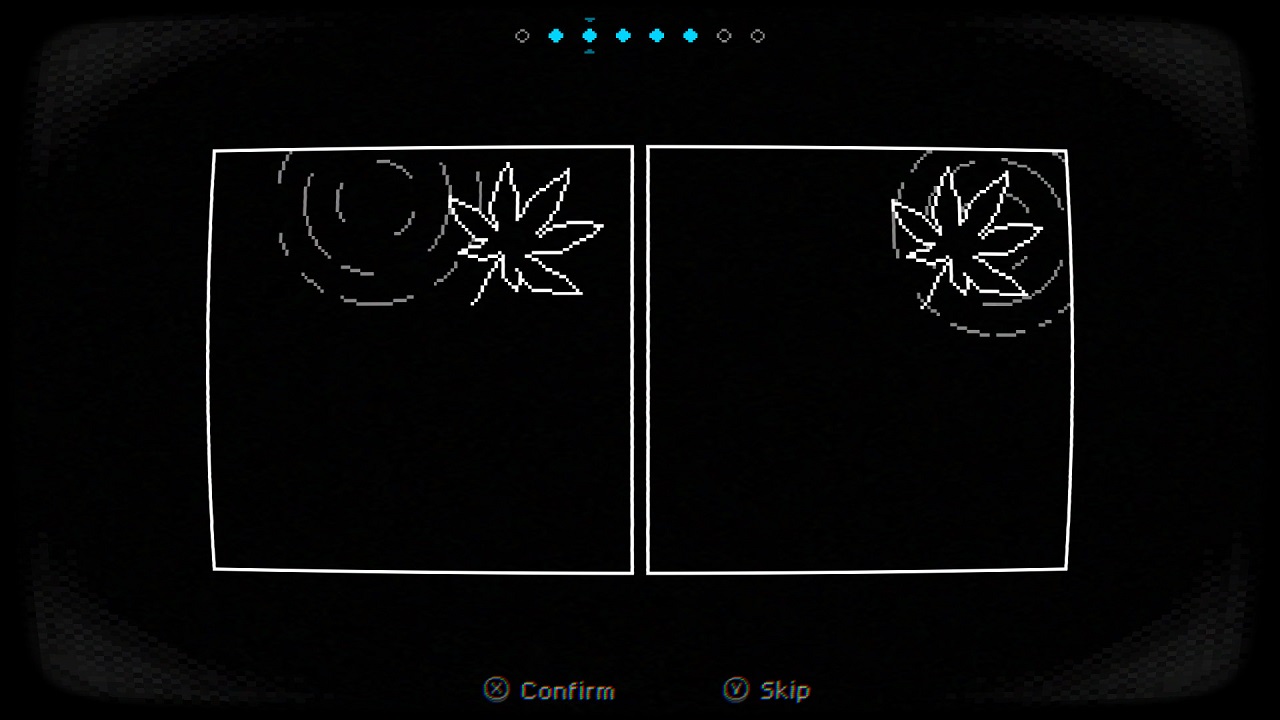 The dialogue in the game is well-written, concise, and exactly what you’d want from this type of experience. It’s snappy and fast-paced with little dialogue ever on the screen at one time. The conciseness aids in keeping your interest peaked, guaranteeing you’ll push forward in the story instead of getting bored reading paragraphs of text, even if such conciseness is undone by having to replay certain sections. In addition to the writing, the presentation of the game as a whole makes it easy to play, and it’s probably its biggest strength. Despite being a text adventure, the music, the screen, the text, and animations all do a very good job of creating an atmosphere that accompanies the story.

SELF is a worthy addition to one of gaming’s very first genres. The story is compelling and rife with intrigue, but the package as a whole is lacklustre, the puzzles are tame, and the convoluted style of storytelling is frustrating, to say the least. Unfortunately witnessing SELF’s story unfold is barely worth replaying in order to understand it all.

A delightfully presented text adventure that relies too heavily on replaying old dialogue — even if the actual story is good, it may not be interesting enough to make you persevere.