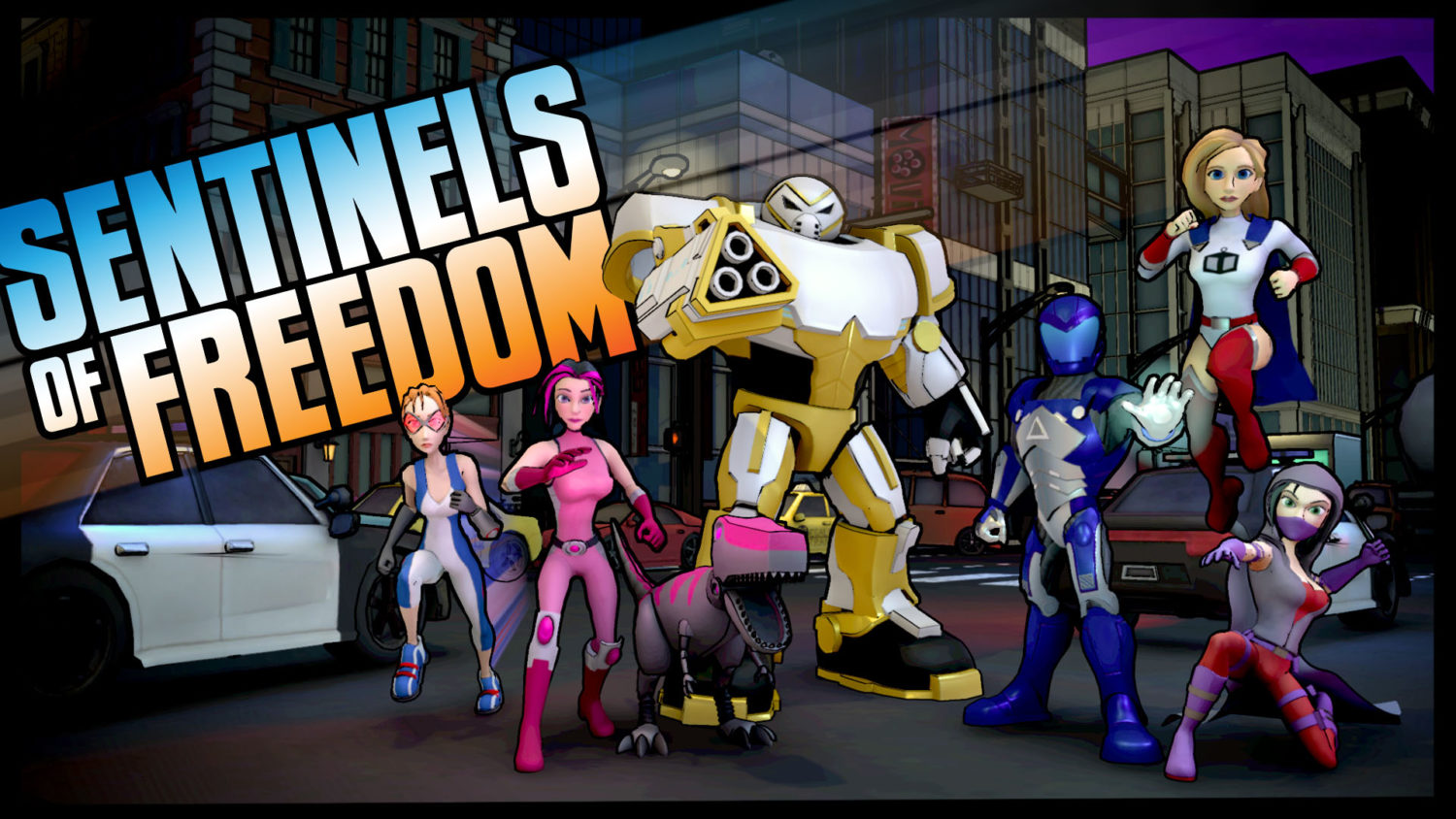 Sentinels of Freedom is an adventure RPG from Underbite Games where you can create your own hero within the Sentinel Comics universe. A simple bank heist turns into so much more within this turn-based strategy game. There’s a lot packed into this first chapter, but is that enough for it to be enticing to its audience? 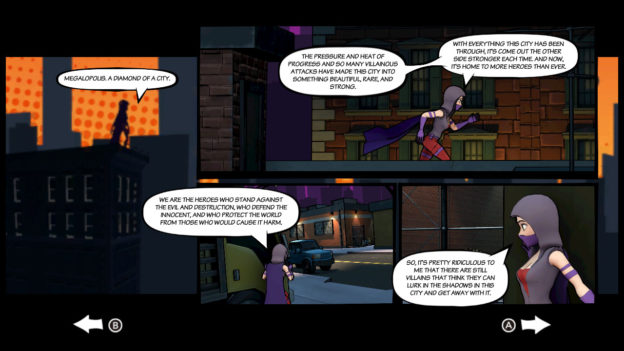 For me, controls are a major make-or-break point when it comes to me enjoying a game. If I can’t understand the controls or it takes me a long time to understand them, my excitement for a game dies down quickly. With that said, I spent a fair share of time inside the tutorial at first. 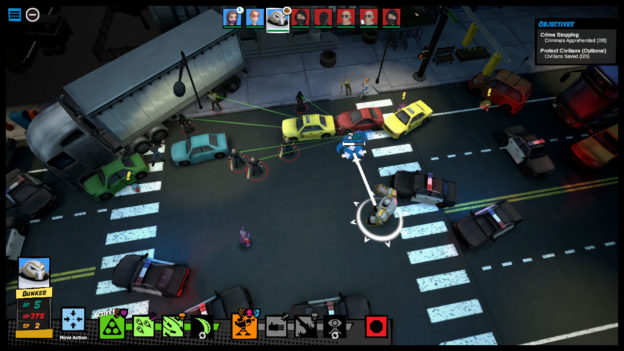 The tutorial throws you into the game right away but with the gameplay mechanics written in the corner of the screen, popping up as you come to those parts. However, the text on the screen was so tiny that I had difficulty reading it. This is something I wish I knew before I had decided to download the game onto my Nintendo Switch Lite. Over time, I figured things out on my own. However, I skipped parts of the story and lore because of the small text. After a while, the squinting and straining my eyes took a toll.

You can create your own character from background, appearance, powers, and more. It’s definitely a fun addition to this type of game. As an avid player of The Sims, this was something I enjoyed doing. 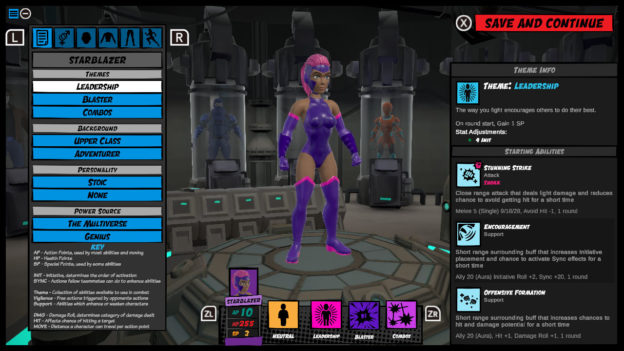 Each character has three different points as well: health points (HP) which speaks for itself, special points (SP) which are used for certain abilities, and action points (AP) which allow you to move and attack. I liked that part about the turn-based strategy. Instead of having one action where you move a certain amount of spaces and attack (if someone is in range), you can move and attack based on how many AP you have.

Each attack and ability is worth a certain amount of AP or SP. Each move is worth one AP as well. So, for example, if you have eight AP and an enemy is three spaces away from you, you can use three AP to get up close and personal with them. You’ll have five AP left over to attack as many times as the remainder AP will allow. In some cases, especially in the beginning, your hero is pretty overpowered, so it doesn’t take much to defeat the enemies around you. 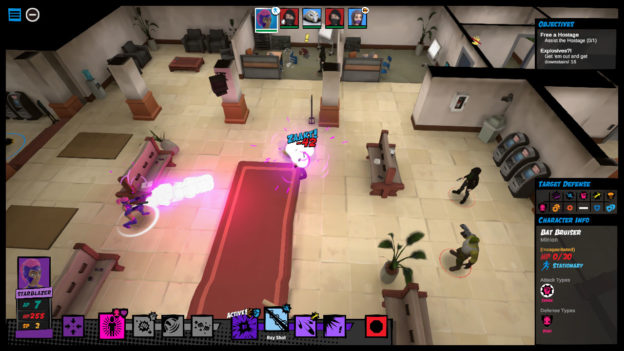 The gameplay and controls aside, the story was pretty interesting from what I was able to read from it. However, this game is only chapter one. There was a decent amount of content within chapter one, and I put in quite a few hours, but I still wish I could continue with more. The asking price of $24.99 isn’t bad for the content, but knowing there’s more to come it makes me wonder just how much the game’s entirety will cost in the end. While I enjoyed the game’s concept and had fun with it, I don’t know if it intrigued me enough to spend more money on chapter two.

Sentinels of Freedom is a turn-based strategy RPG where creating your own hero is enjoyable. However, the fun mechanics only last so long since this is just one chapter of the story.