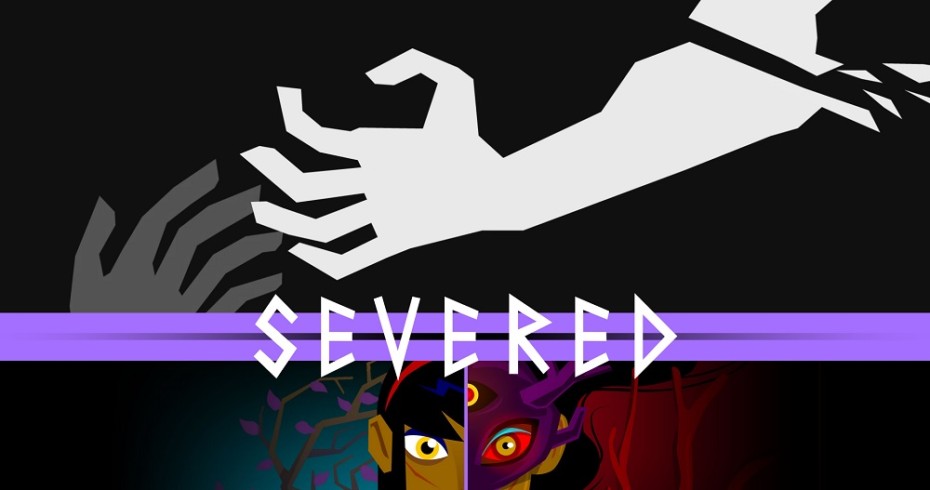 Severed  is a new title for the Wii U created by DrinkBox Studios. You might be familiar with that name if you’ve ever played Guacamelee!  (a popular title they released back in 2014 for the Wii U and several other platforms). Severed  takes quite a different turn from the festive happy vibe of Guacamelee!  and takes you on a hacking, slashing, dungeon crawling adventure. With its unique touch based battle system and first person perspective Severed  makes for a pretty fun, interesting game. 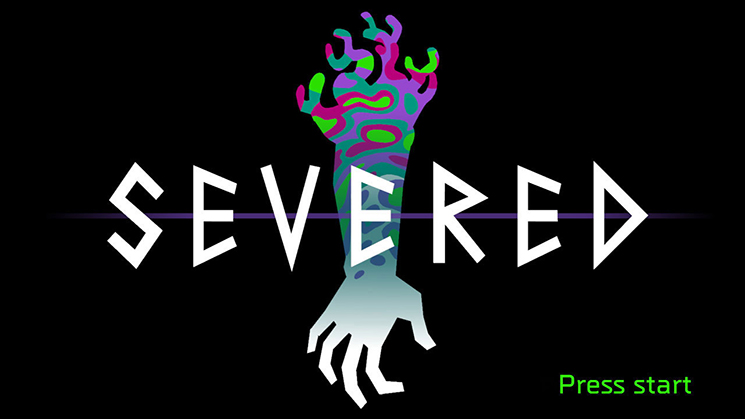 You begin as a girl named Sasha. Sasha is not having a good day. Her family has been taken by demonic creatures and her arm has been chopped off; pretty lame huh? Despite the odds she must rise above and save her family from the underworld. After a short cut scene vaguely describing Sasha’s horrific day, she is presented with her first weapon. Another interesting quality about Severed  is the subtle RPG elements. Notice I said “first weapon”, because you will be collecting many more, along with armor and other equipment. 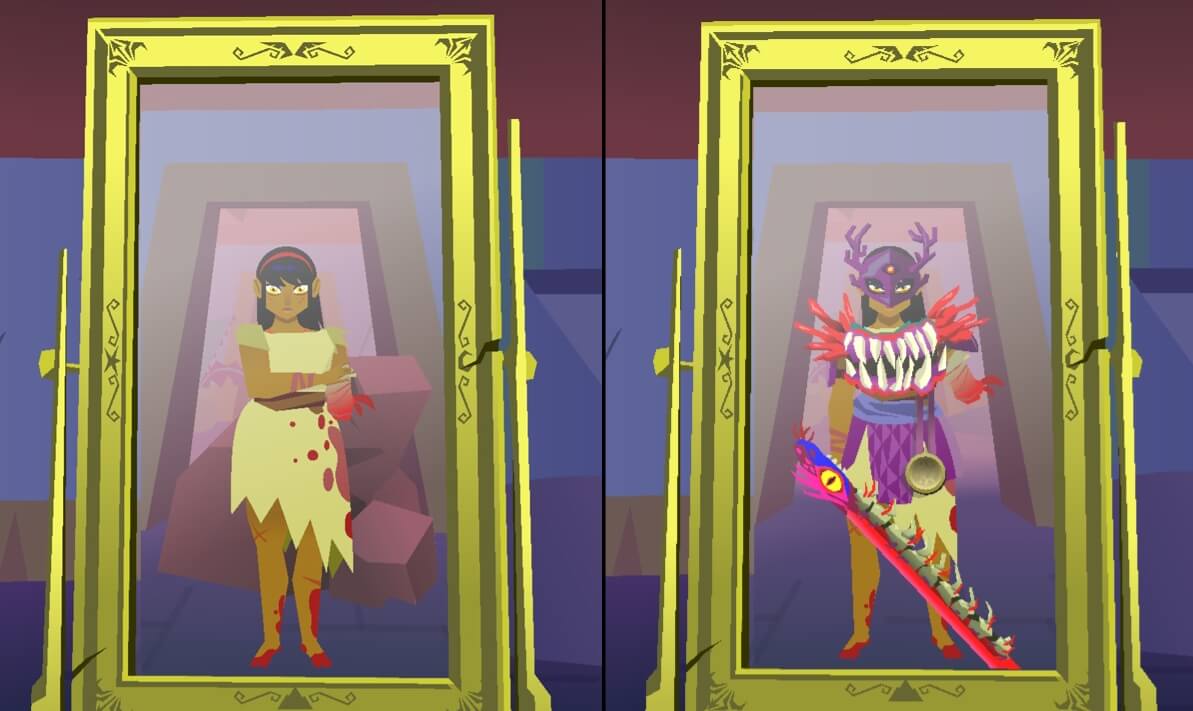 Severed  is a perfect name for the game because that’s what you’re going to be doing to your enemies. Using the stylus you will have to swipe in different directions on the touch screen. And after they’ve been defeated you then collect their severed limbs; cute huh? Using the collected body parts will allow you to purchase new abilities and upgrades that prove to be quite useful down the road. 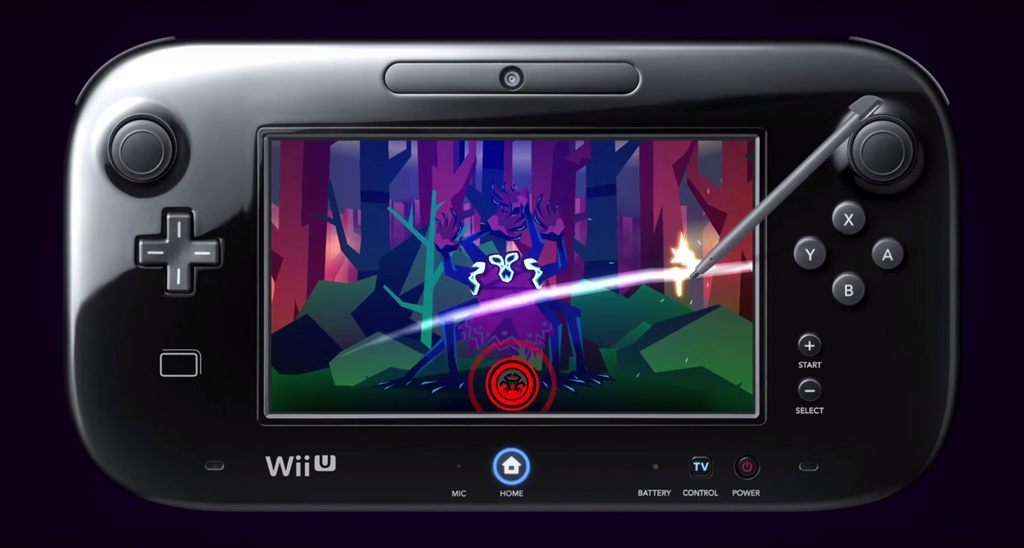 When fighting an enemy they will move or block some of your attacks. You can stun them or cause more damage by hitting their weak point. Almost every creature in the game has different strengths and weaknesses. Some are kind of frustrating to fight at first, but once you get the hang of things you can destroy them pretty quickly. I did noticed that when you’re wondering around you can stumble upon the same type of monster numerous times. This adds some repetitiveness that made fighting feel a bit stale after a while. It most definitely made me appreciate when a new creature would come along.

One thing I didn’t like was not being able to explore more. When moving around the areas that Sasha is navigating you can either go right, left, forward or backward. You cant really interact with the environment like I would have liked to. Also the map isn’t huge, but that’s a good thing because you’ll be doing some back tracking if you want to fully complete the game. 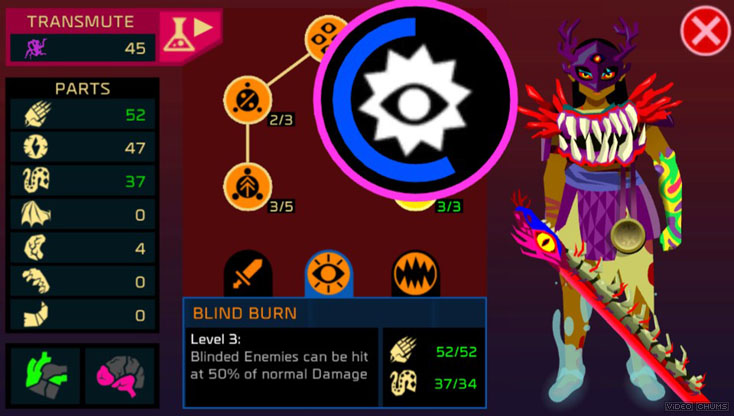 There are 3 save files in Severed  and each time you begin a new game you can choose between Casual and Standard difficulty. For some reason I chose Standard. I wouldn’t say it was really hard, but I bet I would have made it a lot further without dying if I would have chose casual for my first play through. The adventure lasts a little over 5 hours, depending on how you play.

The art style is one of the best things about Severed.  The colorful environment and creatures that inhabit it are all very bizarre, but in a good way. They kind of remind of different characters I’ve seen on Cartoon Network. In comparison the music in the game is just as good. It’s a very somber/melancholy experience that draws you in and makes you feel immersed in the gameplay. 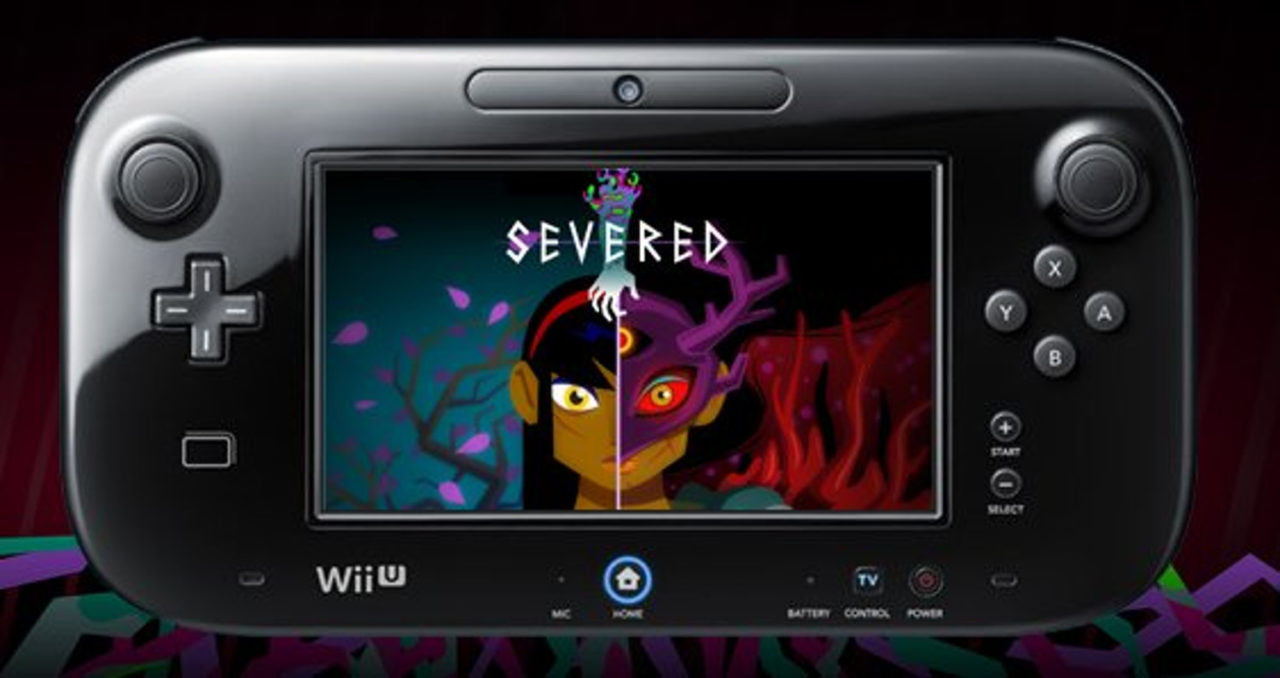 Having never played any of the previous games from DrinkBox Studios, I had no idea what to expect. Overall I really liked my time with Severed.  It’s one of the better games I’ve reviewed lately and it was refreshing to play something so different. I recommend checking Severed  out if you haven’t already. It’s available now in the Wii U eShop for $14.99, and there’s a cross buy deal going on. So if you purchase the game on your Wii U, you can also download it on your 3DS or vice versa; pretty sweet!

Severed is an RPG, a dungeon crawler and a party for your eyeballs. The colorful, whimsical characters and environments will draw you in. But the disturbing, yet intriguing story is what makes you keep going. With easy controls and simple gameplay Severed is sure to be one of the more popular eshop titles.