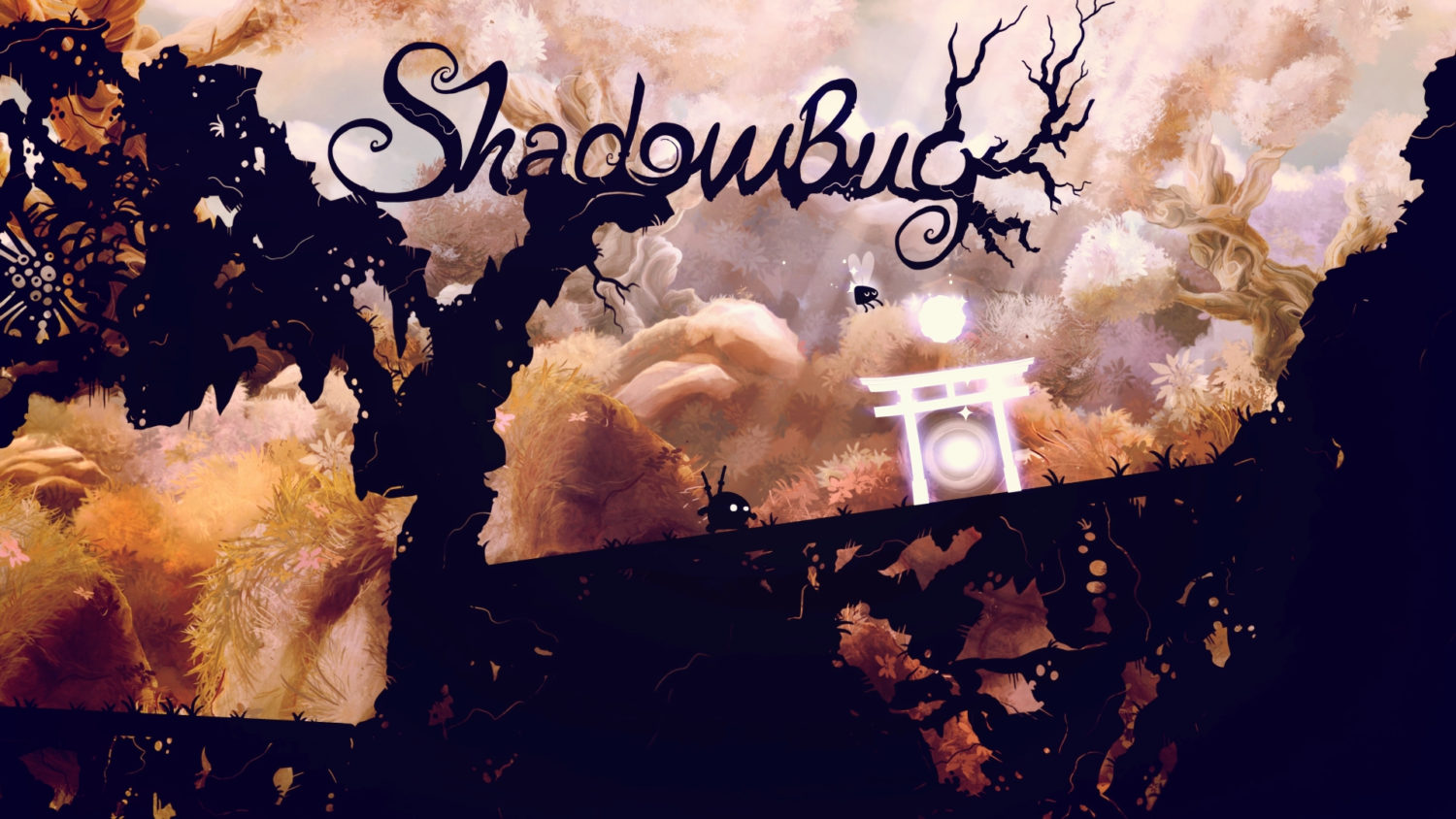 Shadow Bug is a fun action/platformer from the humble team at Muro Studios. This is their debut game on the Nintendo Switch and I think they chose a great one to start with. Sometimes games can be a bit too complicated, then there are games that are so simple they’re boring. But games like Shadow Bug that fit into that “in between” area remind me of when Goldilocks finally found some edible porridge. 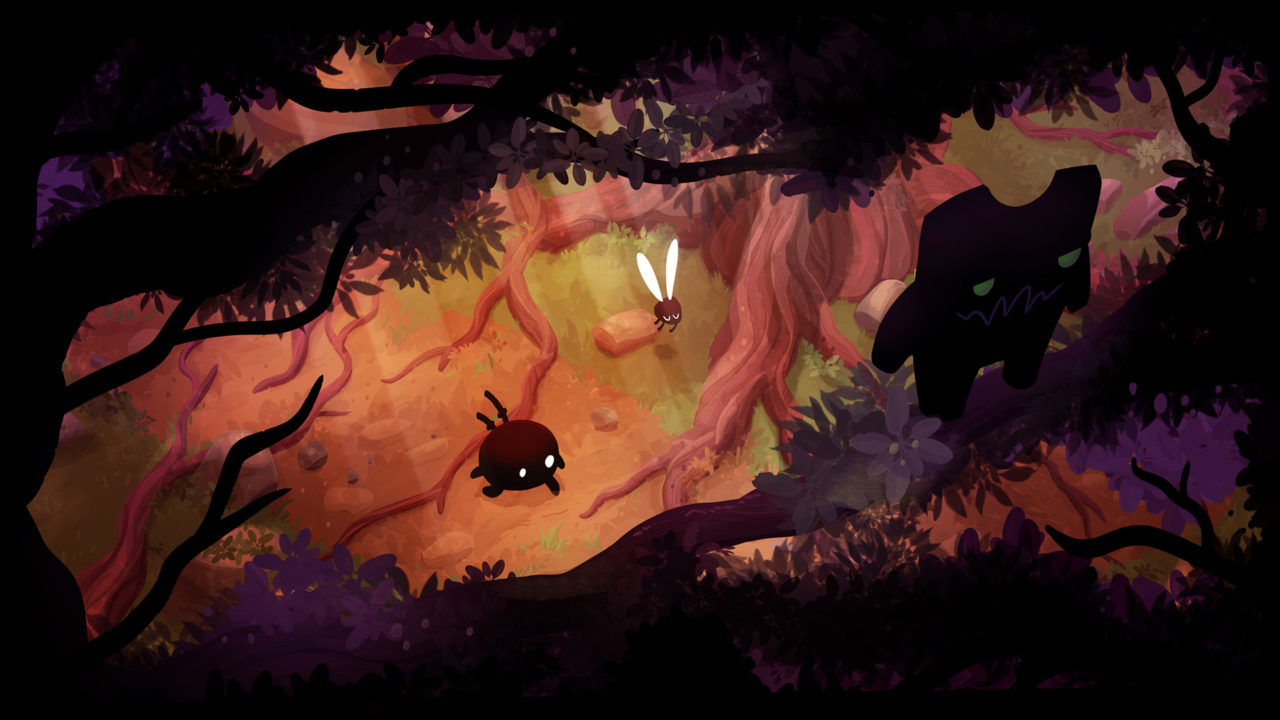 The game starts out fairly simply. You can use the Joy-Cons or the touch screen to control Shadow Bug. I personally don’t like playing games with my fingers so I chose the Joy-Cons, but to each their own. The right trigger button makes Shadow Bug leap onto a selected enemy and slice them with his swords. You can also use the motion controls to aim at enemies with the right Joy-Con as well. While I didn’t like the touch screen, it did make the game a lot easier. It actually reminded me a lot of Fruit Ninja when I played that way. 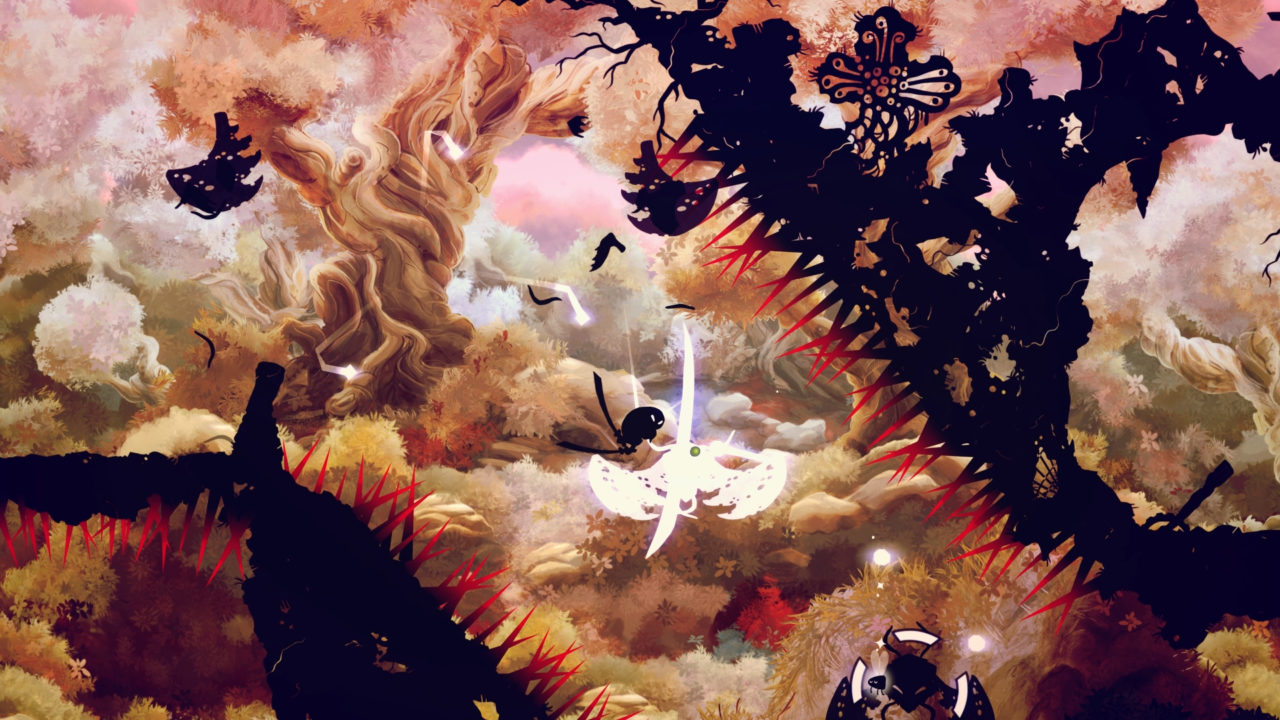 The levels you explore aren’t very long. It’s kind of like Angry Birds in the way that you have to complete three goals, like achieving a specific time or score to achieve 100% on that level. Then you can move onto the next level. The challenges grow as you progress but the difficulty is well spaced out. More obstacles are added in later on, as well as some pretty intense enemies and bosses. I should also mention that enemies are placed in specific spots because that’s the only your character can jump – by attacking an enemy in mid air and reaching the next platform. So you can guess that there are plenty of secret areas to explore using different methods. 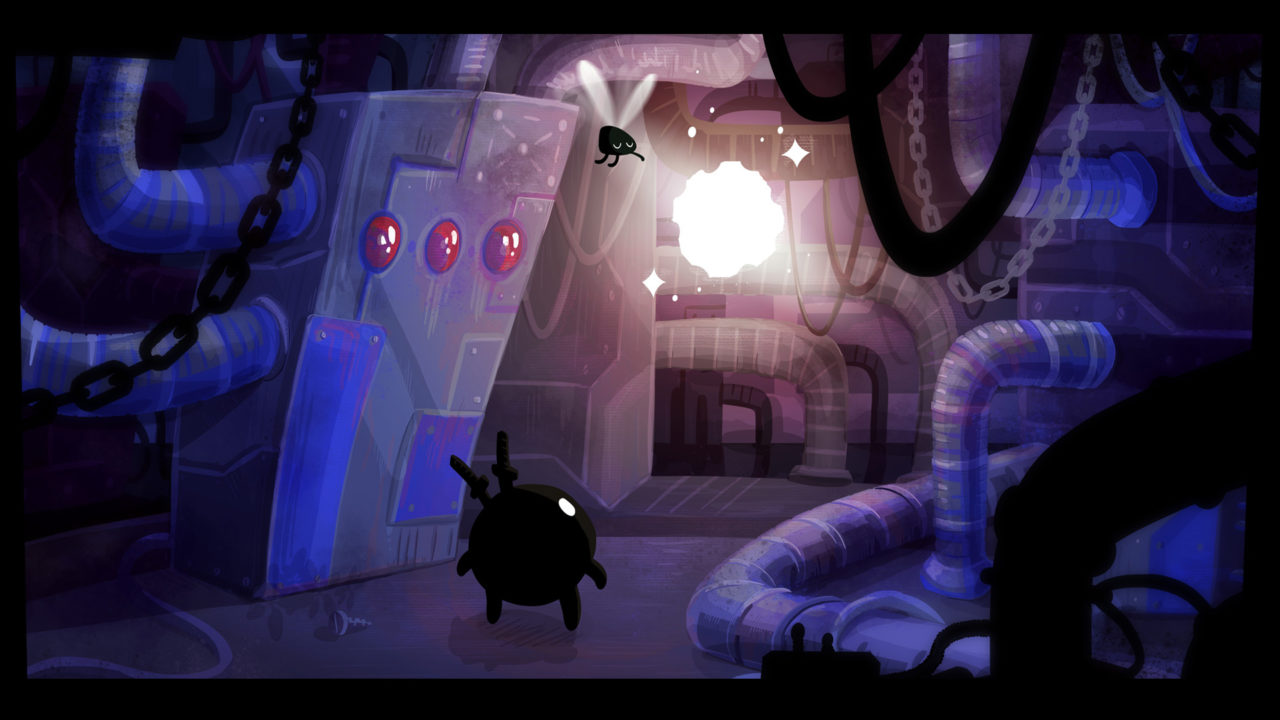 When I chose to review Shadow Bug, I had no clue what it was, I just knew it looked cool so I wanted to play it. Visually speaking, this game is beautiful. The backgrounds have an awesome painted feel to them and the silhouettes in the foreground really make everything pop. I really dig games where the environment is so enthralling that it actually distracts me from the gameplay at times. So a big thumbs up for that. 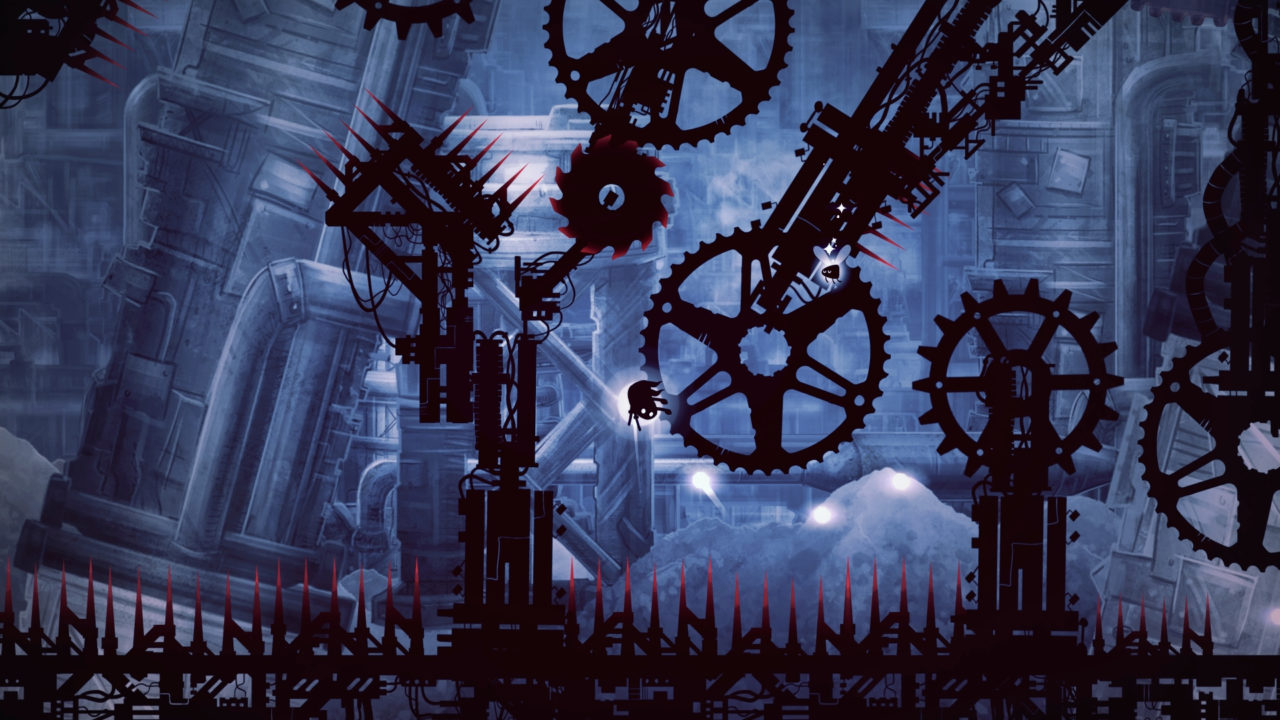 Shadow Bug isn’t the longest game. You’ll want to pace yourself and take your time enjoying the adventure. With just 36 levels to play through, some might say it sounds a bit short, but the replay value is definitely up there. There are even leaderboards for people interested in doing speedruns, which is pretty cool. Overall I really like this awesomely simple, little game. It’s easy to pick up and play, easy to understand, and very easy on the eyes. If you own a Nintendo Switch and you’re a fan of action/platformers, I definitely recommend checking out Shadow Bug. Available Now on the eShop for $8.99.

Shadow Bug is a fun, simple game that players can enjoy and take their time on. It hit’s all the marks and does it’s job well, not to mention how great it looks doing it. I highly recommend checking it out.