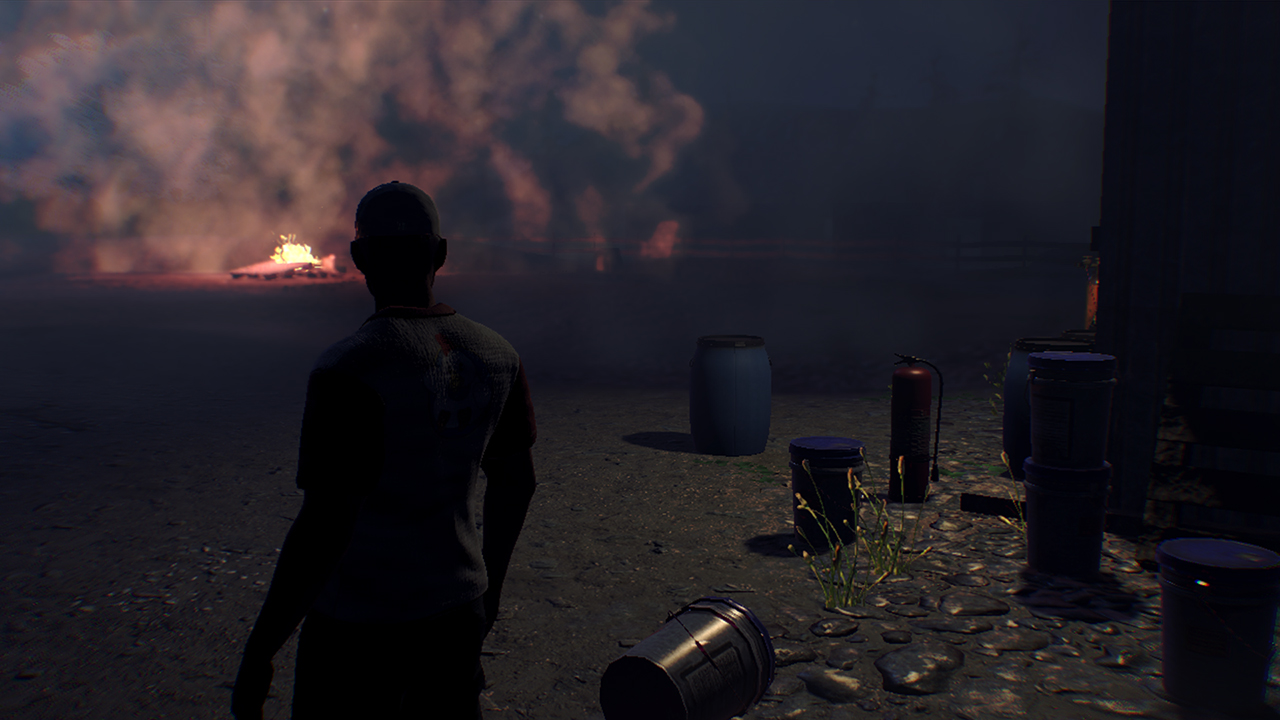 You can unlock more secrets by playing through the same story again that reveal more and more detail of the world of the series. You can also unlock a Battle Mode where you can hone your action skills in any play style that suits you.

The story is simple. You are Rominic Rodriguez and you are a delivery boy taking food to a spooky old house out in the countryside. On your mission to deliver the food, you don’t get an answer, so you decide to figure out how to get in, to make sure the recipient is safe and drop off your cargo. 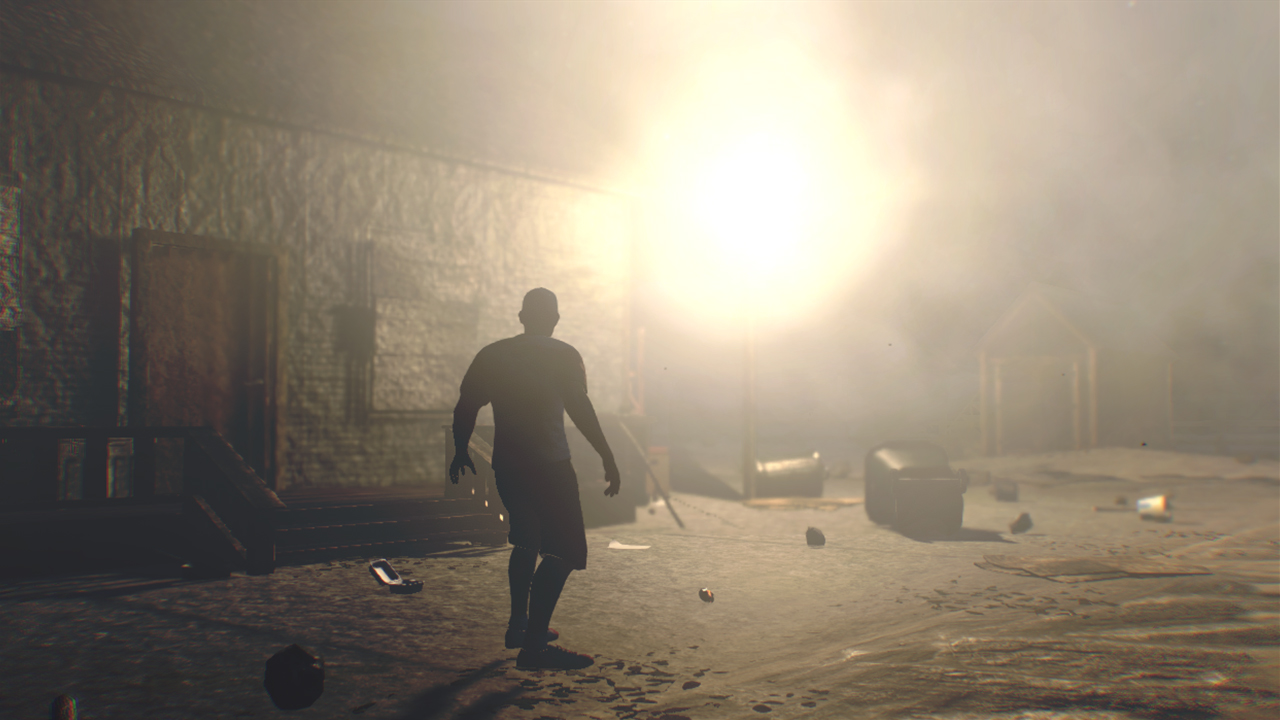 You explore the courtyard of his house in the eerie darkness, pages scattered around the place offer you a glimpse into a grim past that gives the place and the game as a whole an ominous backstory. The gameplay is puzzle-based. You collect items that help you get your delivery finished, from a flashlight you use to see better, to keys that help you break into a toolbox, to tools that eventually allow you to jimmy your way into the house.

The controls are really simple to learn, making it easy to get sucked into the game and focus on what you’re doing.

The atmosphere of the game is where it really shines. It is incredibly creepy from the very first moment. The combination of eerie storytelling details, excellently grim music plus great use of diegetic sound and a generally great visual design makes for a truly scary setting. It’s clear that this studio has a lot of ambition and a dedication to crafting a well-written and developed ongoing story. 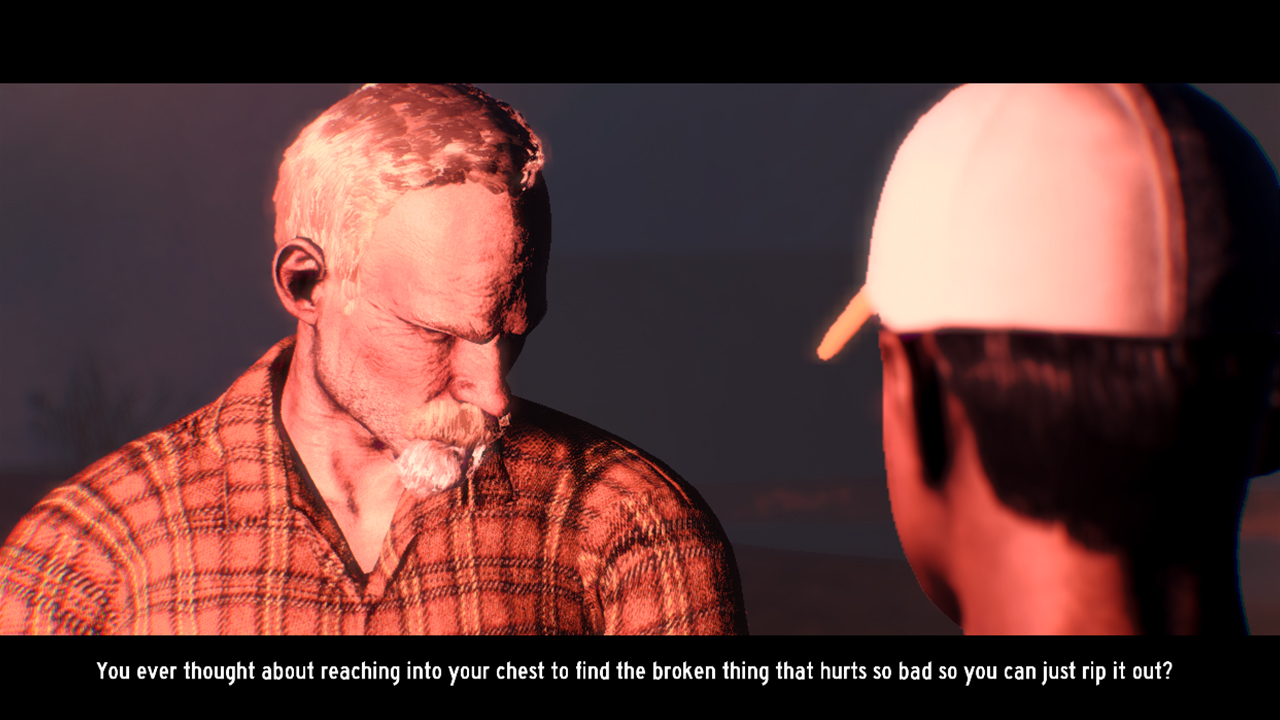 The deep shadows of the game also serve to cloak any rough edges around the animation. This works really well and the only time it’s ever noticeably clunky is during the fight scene at the end. Even then, for such an inexpensive game ($6.99), that slight imperfection lends Silver Falls Episode Prelude a bit of character and it’s difficult to dislike it.

Battle Mode allows you to replay the fight scenes in different environments, battling off hordes of mutated animals – twisted, bloodthirsty wolves and shrieking eagles and even vicious fanged bunnies – with a variety of unlockable skills and weapons. You can use the Code Linker system to import characters from the other Silver Falls games with their own unique skills and fight styles if you feel like mixing things up a bit.

There’s a very special kind of entertainment value in whacking a monstrous bunny in the face with a golf club. 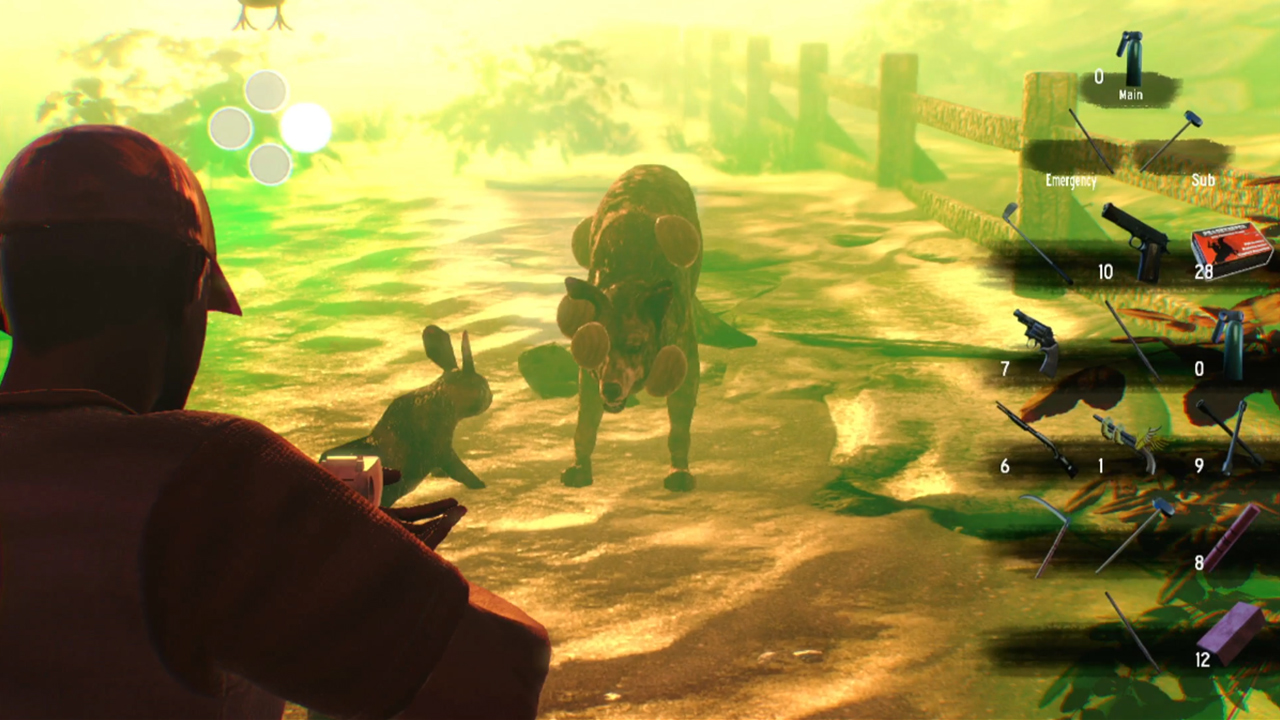 You don’t need to have played any of the other Silver Falls games to understand Episode Prelude. It’s a short, simple game that establishes the series world effectively and shines at its construction of atmosphere and tension.

Silver Falls Episode Prelude offers an intense and atmospheric introduction to the world of Silver Falls, in a concise narrative game with some bonus battle content on top.

Kirstie Summers is a writer based in London, England, who takes every opportunity to blend her hobbies with her career. She has written about books, movies, art, and gaming. She has been a Nintendo fangirl for as long as she can remember and relishes any excuse to incorporate it into her work.
Top