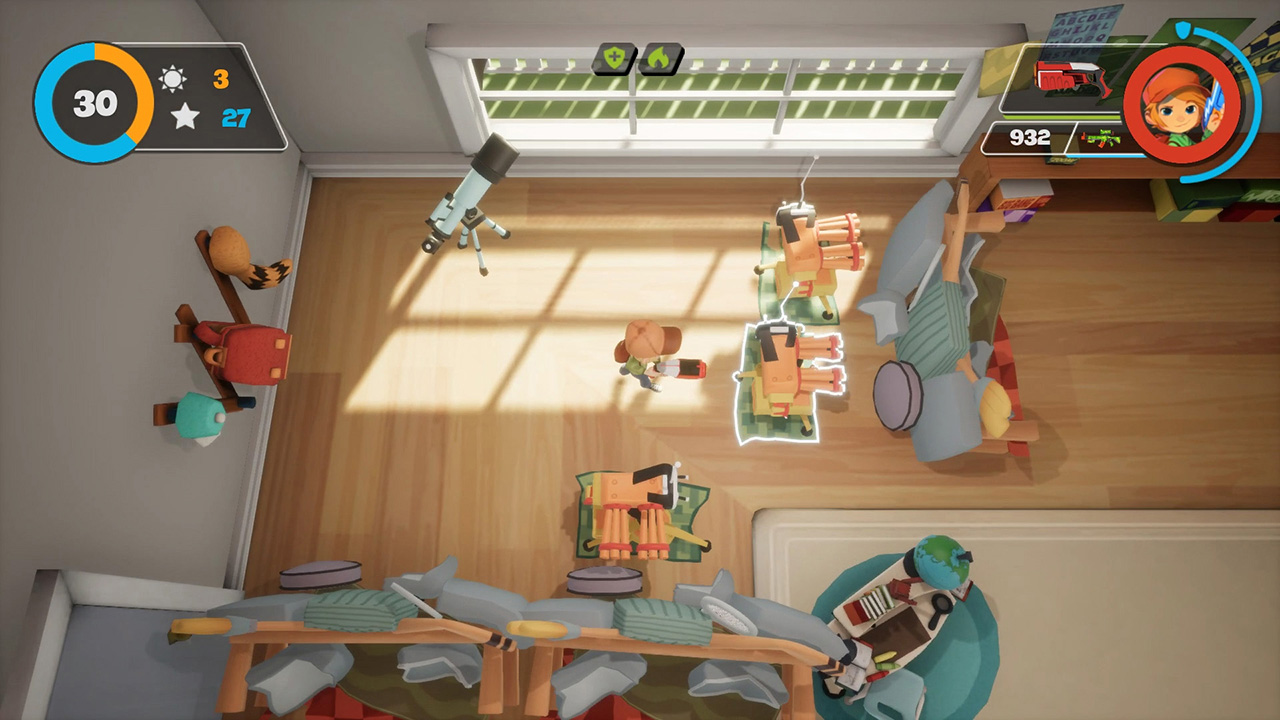 Were you ever afraid of monsters lurking in your bedroom when you were a child? Now is your chance for revenge! But seriously, the concept of playing as a kid fighting off monsters with dart guns and pillow forts was the thing that attracted my attention to Sleep Tight. However, I’m not sure this game delivered on the nostalgic feeling it was driving for. 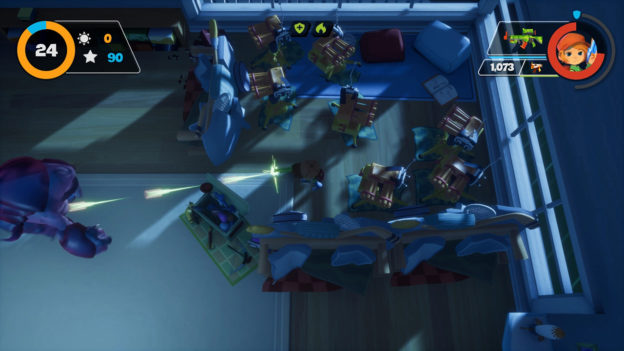 Before I get into the reasons why this game disappointed me some, let’s take a look at what it is. You have 12 unlockable characters, each with a difficulty and starting weapon. In the game, you shoot monsters with dart guns that you can upgrade to shoot faster and wider. You earn stars by collecting them after you kill a monster, and suns after each day you survive, with both serving as currency to buy items. Some items you can buy are turrets, that you can upgrade during gameplay, that shoot at monsters, and a fort that can be also be upgraded in durability and size. Your health will go down if you’re attacked by a monster, so buying health is useful, but what is even more useful is purchasing a shield. 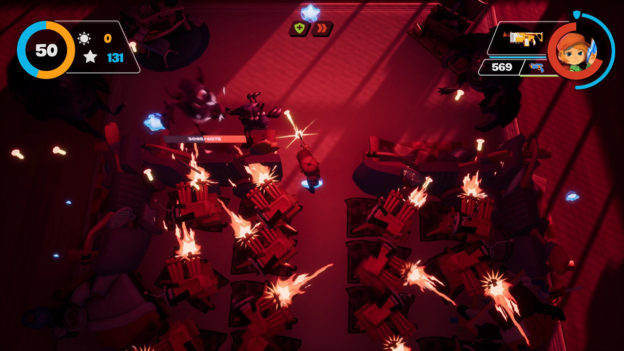 The main goal of Sleep Tight is to survive as many nights as you can. Monsters that come into your room to attack you get progressively harder to defeat, as in, their health bar takes longer to deplete. They also seem to inflict more damage on your forts and turrets. If you are killed by a monster, the game ends, giving you a grade on how well you did, and a description of your survival strategy. 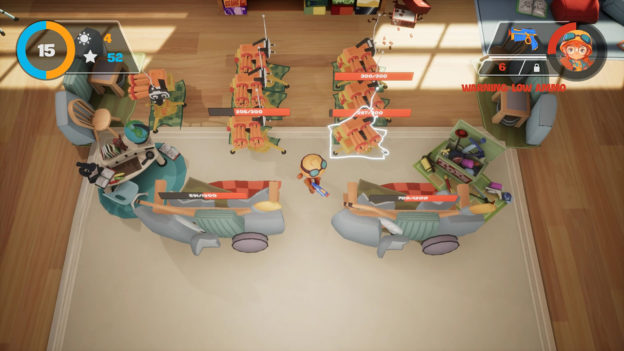 What really disappointed me about this game is the fact that the kids you play as are so obnoxious. I would have preferred if they made them actually afraid of the monsters, as kids probably would be. Instead, we have kids running around firing smart remarks to the monsters. The voices of the kids are really irritating, so much so I turn them off. The music can be adjusted separately. I also thought they missed the opportunity to create a story mode where each kid could have their own story of dealing with the monsters; it could have been an interesting way to flesh them out, rather than basing the kids off of stereotypes and clichés. 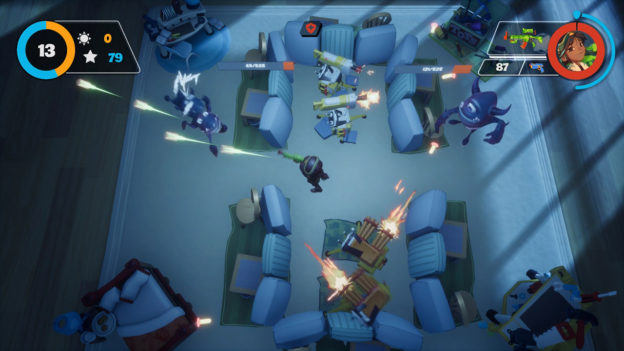 Despite the negatives I have, I did enjoy the creative freedom of defending yourself. One strategy I often used was building a fort in the corner and gradually expanding it as I added more and more torrents inside my fortress. It was fun to explore which strategy helped you last longer and then improving on that to survive more days. 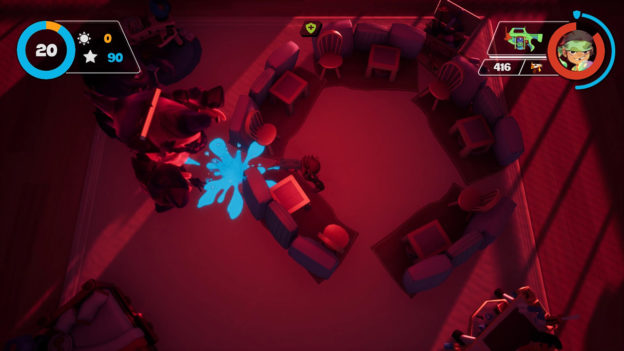 Overall, Sleep Tight is far from a perfect game, but it has enough potential to be enjoyable. Plenty of replay is in order to unlock all the characters you can play as. I do think its current price of $14.99 is too much, but if it goes on sale for $10 or less, it might be worth getting.

The concept of playing as a kid fighting off monsters with dart guns and pillow forts was the thing that attracted my attention to Sleep Tight. However, I’m not sure this game delivered on the nostalgic feeling it was driving for.