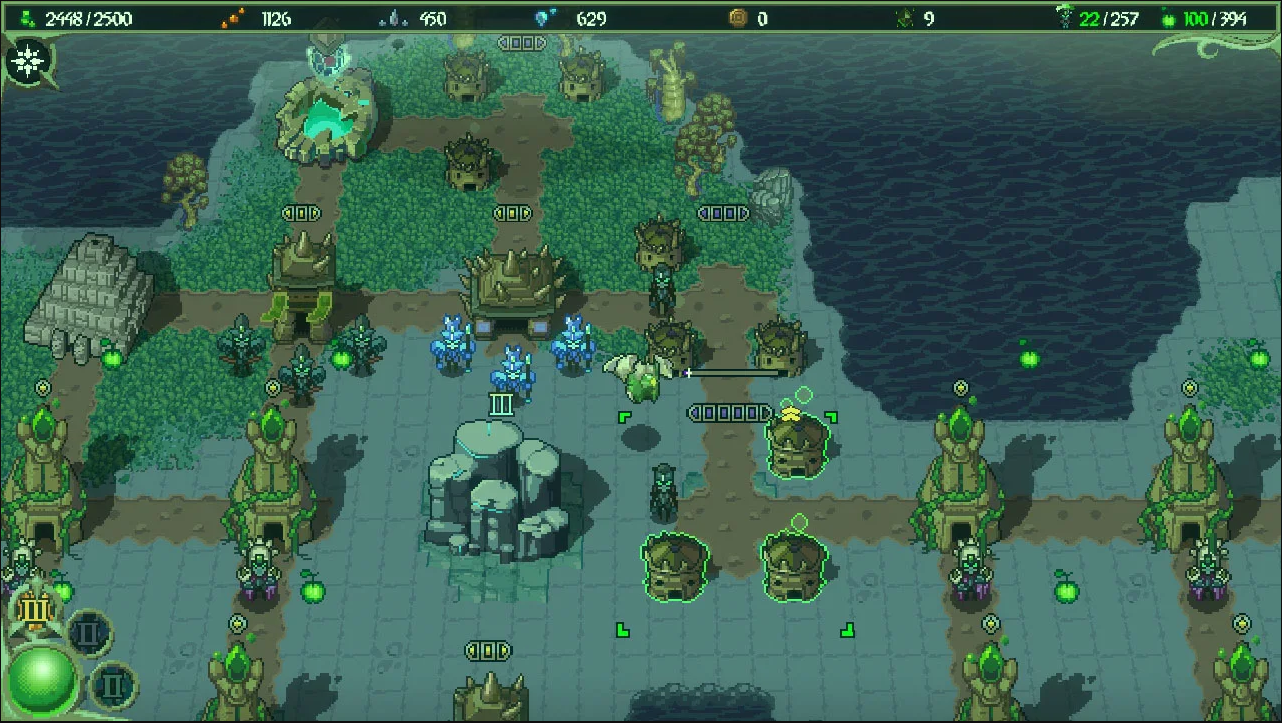 By Kirstie Summers  •  8 months ago

Pitched as an action-strategy hybrid, Smelter takes inspiration from 16-bit classics and reimagines them in a faintly Biblical war-torn landscape.

You play as Eve, ripped from the Garden by something catastrophic and in search of Adam. Unless I missed the bit of the Bible that takes place in the ‘Rumbly Lands’, this is pretty much the extent of the religious iconography. The macguffins you collect to get bonus points at the end of each platform are called ‘apple cores,’ and any further references are equally superficial. They don’t inform the plot to any noticeably great level.

Eve teams up with a strange winged creature called Smelter, who can fuse with her to give her special powers. He helps her look for Adam in return for her help expanding his territory in a war against other alienesque beings. 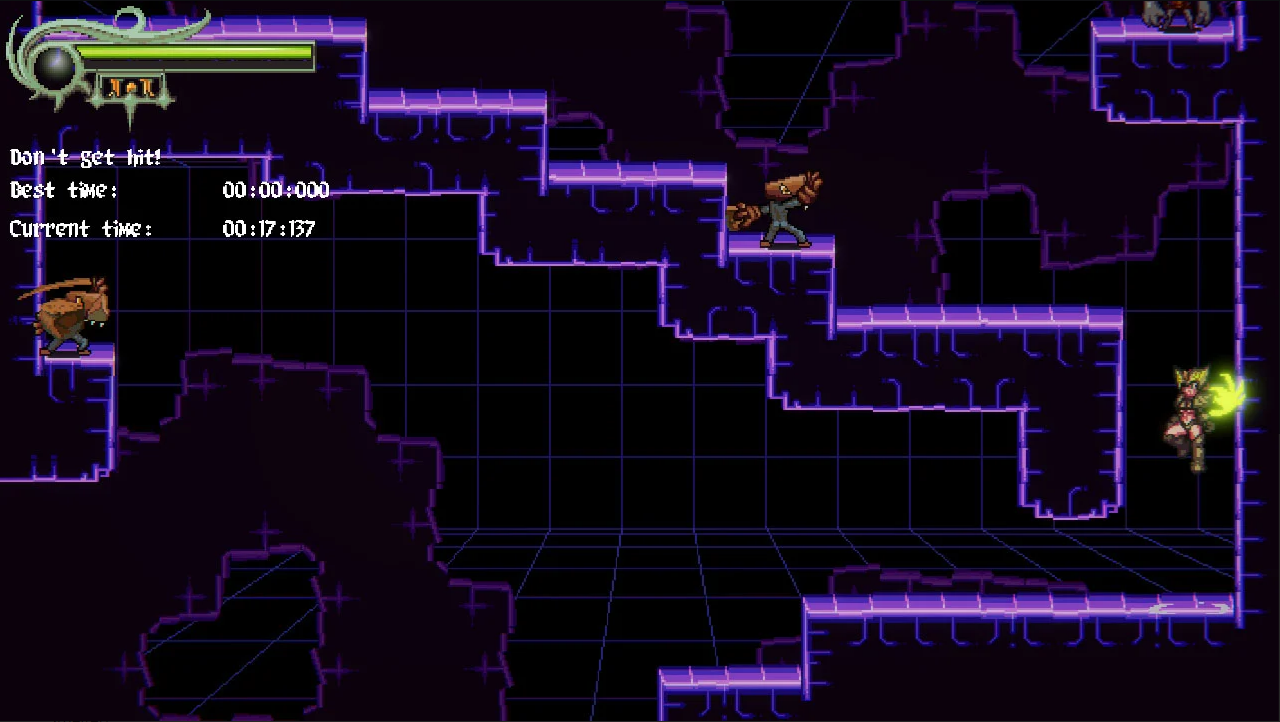 Once they have fused, the game is split into two distinct styles. In the Rumbly Lands, you play a top-down strategy game that allows Smelter to take over more and more of the world. You expand his territory by ensuring you have enough Zirms (Smelter’s minions) to populate each new chunk of land you take over. You also need to consider the resources they need to survive and defend the land from enemy attackers.

You do this by branching out into new segments of the map. You place and eventually upgrade lookout posts, barracks and food production facilities to keep your army strong. The more land you cover, the more entry points there are leading underground.

When your land isn’t under attack, you fuse with Eve and dive into the platforms beneath the surface. Here, you develop the powers Smelter has given you to help you navigate the labyrinthine 2D maps and take on the enemies you encounter in your search for Adam. The combos are clearly explained and easy to pick up. If you need a refresher, the instructions are easy to find.

The difference between the two distinct types of gameplay can be a bit jarring in the beginning. It’s easy to concentrate hard enough on mastering your battle skills for the platform sections that you forget your strategic plans above ground. If you focus, though, it does fall into a comfortable rhythm as you progress.

Personally, it’s not often that I’m in the mood for both strategy and platformer games. Generally I’m more likely to feel like playing one or the other rather than both. However, I think the way the combination has been executed is both ambitious and impressive.

On top of that, it has a great soundtrack and fun writing. The dialogue is infused with a dry, sarcastic sense of humour that gives the game a lot of character. The game blends a retro art style with lovely fluid animation. This combines to make for a wonderfully constructed experience that surely won’t have any trouble finding its niche.

Smelter is a clever mashup of genres with a cute style and fun action. The jolt between action and strategy sections can take some getting used to, but it’s worth sticking with until you get the hang of the rhythm.