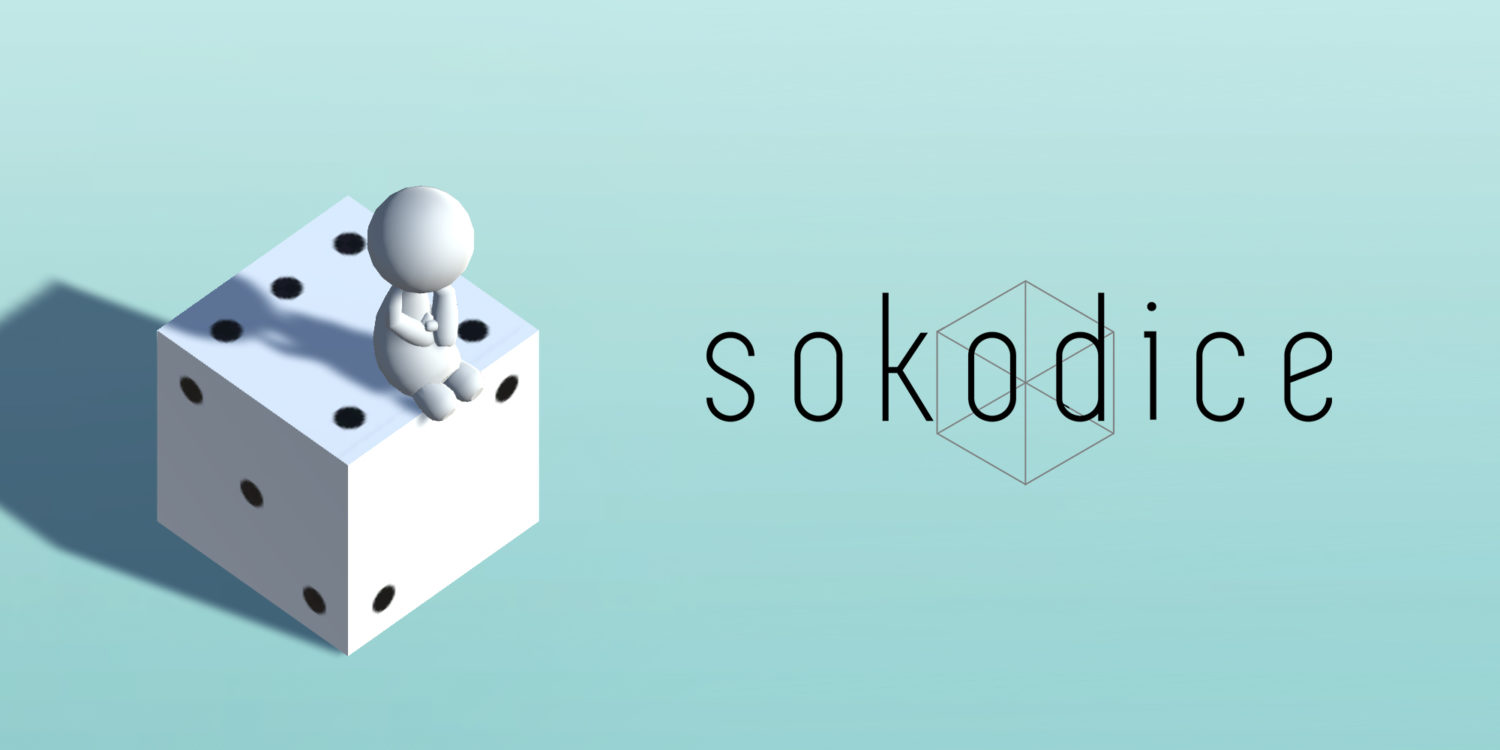 Sokodice is a head-scratching puzzle game for the Nintendo Switch. It’s one of those games that’s easy to play, difficult to master, and an addictive experience overall.

The premise is extremely simple; each level features a small board of flat tiles joined together, along with a number of dice. The goal is to move the dice so the numbers on each die line up with the designated numbers on the board. For example, if a tile has the number “2” on it, your goal is to roll the die across the board, square by square, so the number 2 is on top of the die when it lands on that tile. 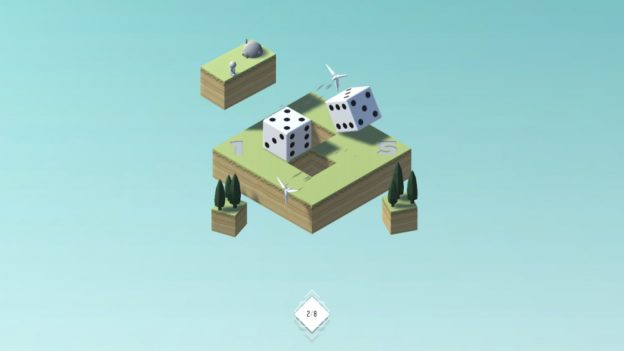 Each level has a predetermined number of moves it should take you to match these numbers. I love that there’s a counter for each level with this target number of moves. It not only gives you an idea of how well (or badly) you’re doing, but it provides a strong incentive to replay. This, then, is the real goal of Sokodice: to get par on each level.

There are plenty of levels, too. With 11 worlds, each comprising 10 levels, this game will keep you busy. You begin with one die; as you progress, another die is added, then another. This complicates matters—which die goes on which numbered tile? Which one should you move first? There’s a lot of trial and error, and a helpful rewind button that undoes your moves creates a handy way to test different pathways. Once you’ve worked out the best path, you can claim victory in the minimum number of moves. 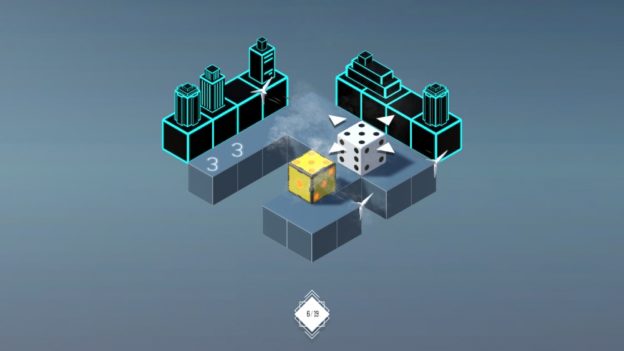 There’s also plenty of variety in the gameplay. Just when you think the game is getting a little samey at the end of the first world, the next world throws a new element at you. This time, each board has several icy tiles that cause your dice to slip and slide. Just when you think you’ve worked out how the game works, these extra tricks keep you on your toes.

Aesthetically, the style is simple. Pastel visuals and calming background music create a sense of serenity even as your brain tinkers with these puzzles. It’s a relaxing affair overall, and with puzzles only lasting several minutes each, you can easily pick up and enjoy this game on the go. 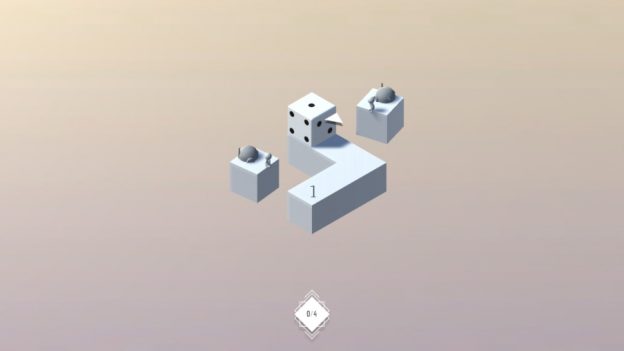 Sokodice is a tricky affair that tests your spatial awareness and the logical side of your brain. With that in mind, it’s not going to appeal to everyone. I found it testing at first; I really just moved my die around until it randomly fit the right number. Of course, this resulted in using 162 moves in a puzzle that required only 8. Once I got the hang of it, though, I found it quite enjoyable, and very satisfying to solve puzzles anywhere near the target.

Overall, Sokodice is a relaxing puzzle game that uses a simple concept to provide something that’s anything but simple to solve. It’s difficult at times, but satisfying overall. With well over 100 puzzles to solve, this is a well-designed game that will tease the brains of puzzle enthusiasts.

Sokodice is a relaxing puzzle experience. The simple concept provides something that’s anything but simple to solve. With well over 100 puzzles to solve, this is a well-designed game that will tease the brains of puzzle enthusiasts for hours.