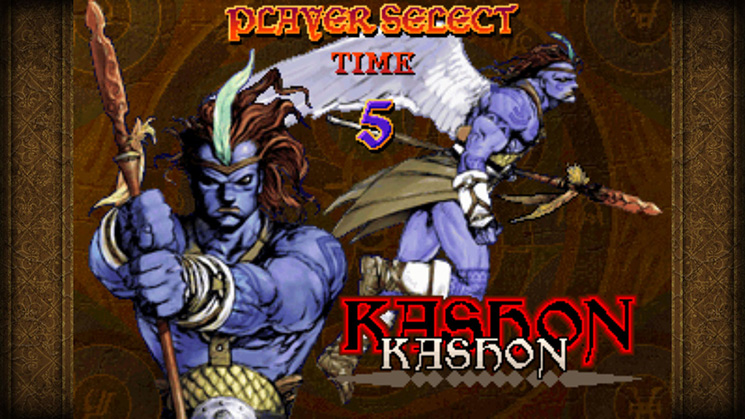 Blending side-scrolling battles and fighting functions with a touch of RPG story, Sol Divide: Sword of Darkness made a mark on developer Psikyo’s reputation when it was first launched in 1997. The recent Nintendo Switch remake is near guaranteed to resurrect the clash of excitement and rage it elicited in equal measure from fans.

In porting Sol Divide to the Switch, what has ultimately been achieved here is an act of pure nostalgia. And, for those who weren’t huge gamers in the late ’90s, a glimpse into what gaming used to be like.

Its simple controls are very easy to pick up. There’s not really a lot to learn. Move around the screen and know the difference between your long range and melee attacks and you’ll be fine. The more complex controls of the Switch allow you to select the spell you want to use in battle, rather than waiting for the game to automatically cycle to the one, of a potential eight, that you need.

A port rather than a remake, it comes complete with retro graphics that, looking back, are surprisingly good for its time – but again, were a point of controversy for Psikyo. The CGI sprites and backgrounds were a departure from the developer’s traditional style. But in 2018 they definitely make for a fun look back at how people got creative with gaming back in the day. 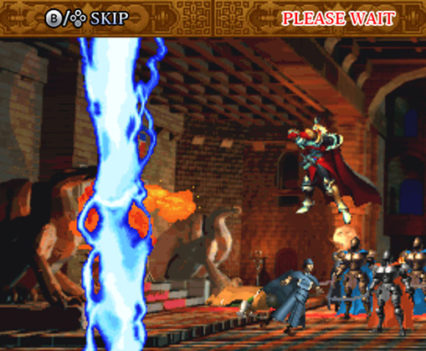 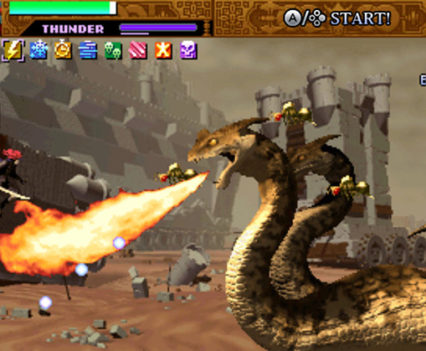 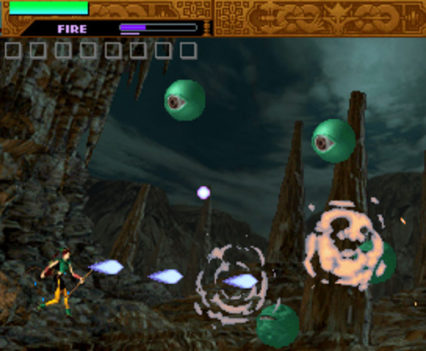 You could probably skip all the dialogue and play through the levels without knowing what is really going on. But there is plenty of story for anyone who might be interested, as a power hungry emperor declares war. There are three playable characters that you commandeer to fight off supernatural minions and dragons. Each has their own different forms of magic and stats, so there’s a comfortable amount of versatility in terms of play style.

The levels are fairly short and aren’t hugely challenging until you reach the enormous and merciless bosses.

Sol Divide certainly isn’t a groundbreaking game by any stretch of the imagination. But it’s a nice piece of history and it’s great for some nostalgia, without the irritation of playing on old consoles.

If you didn’t play it twenty years ago, it’s an interesting way to find out first hand just how far games have come since its debut. If you did, whether you loved it or hated it, there’s definitely fun to be had in reliving that experience.

Sol Divide is a piece of gaming history that is probably worth the $7.99 it costs. It’s not complex, but there’s definitely nostalgia value, whether you’re reliving the late ’90s of experiencing their reboots for the first time.