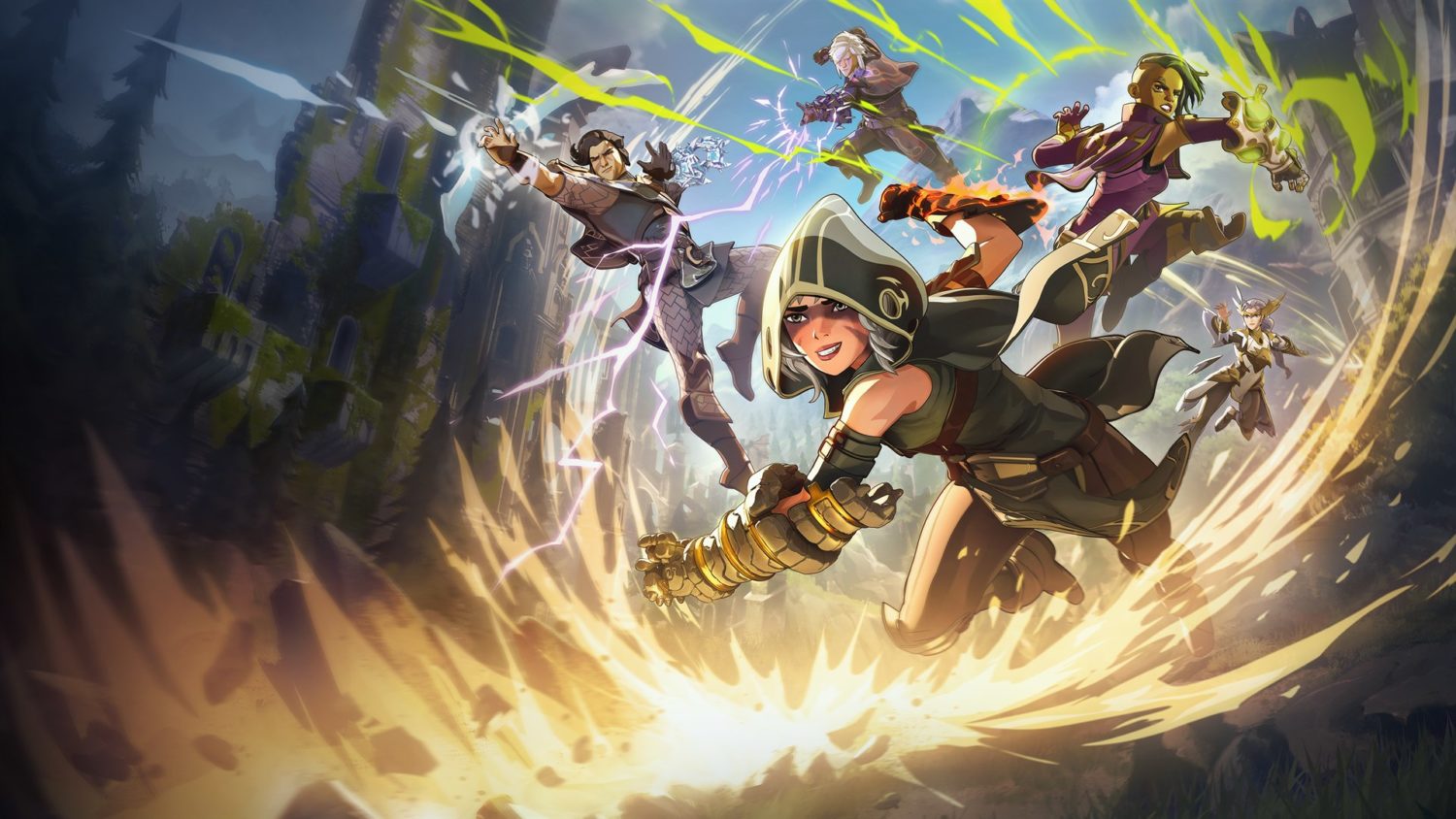 Spellbreak is the battle royale experience I’ve been waiting for. This game has the graphics of Fortnite crossed with the graphics and exploration of Breath of the Wild. While there is no construction in this title like Fortnite, the game is just as vibrant and beautiful.

I know we all groaned a couple of years ago when battle royale game modes and titles felt like the never-ending cash-grab at E3, but Spellbreak is a unique take on the genre—particularly for those who enjoy playing with more magic-focused combat. 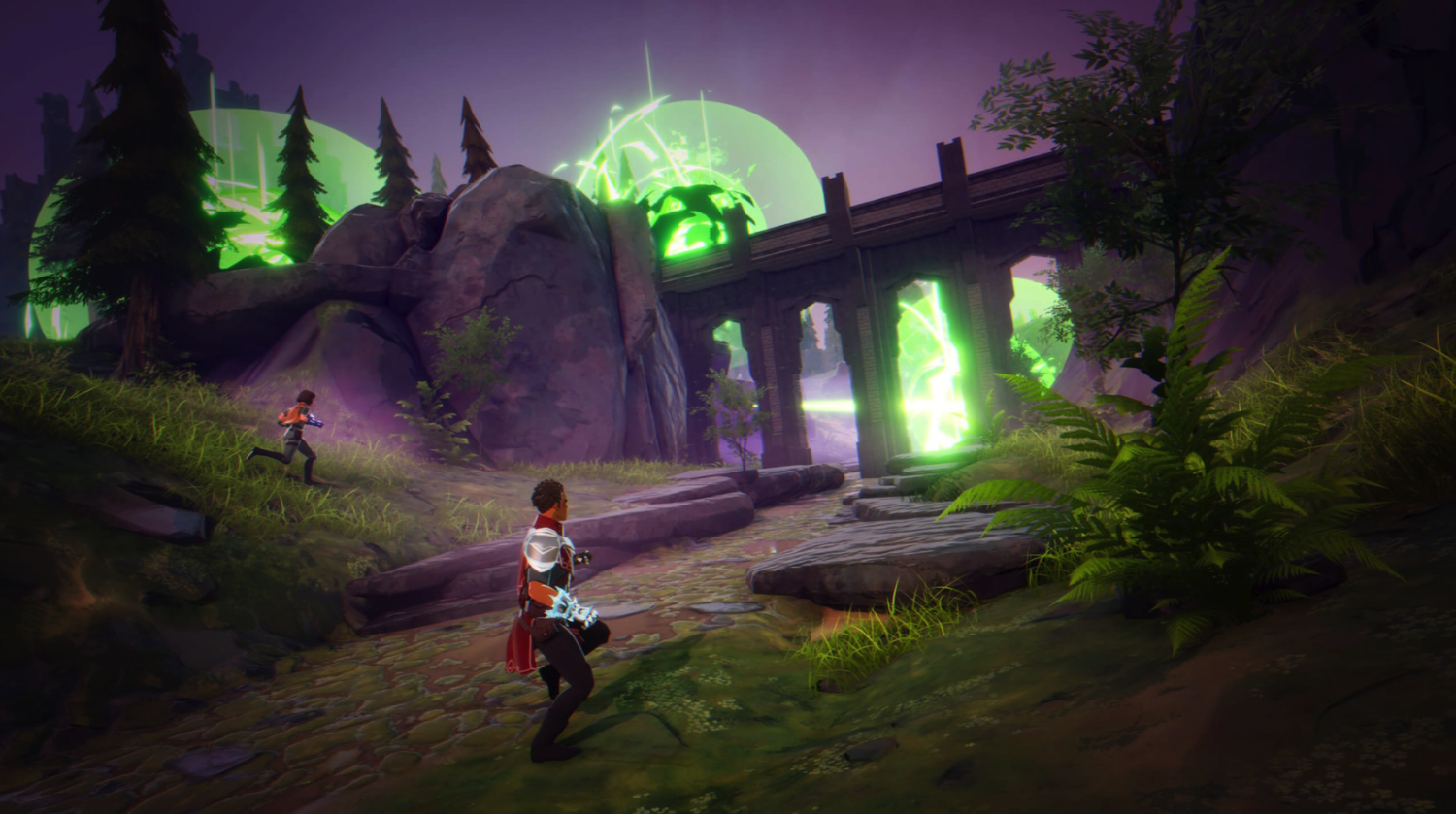 The game puts you through a tutorial that teaches you how to use portals, explore the map, use common abilities, and get the hang of special abilities.

Spellbreak is completely online, just like other titles of its kind. While you’re only given a couple of characters with minimal outfit variations to start, you can unlock more characters and customization options through the in-game marketplace that runs off of points and currency. The developers have said in past interviews that they plan to keep the marketplace narrowed to cosmetics only to avoid pay-to-win players. Let’s hope that stays true! 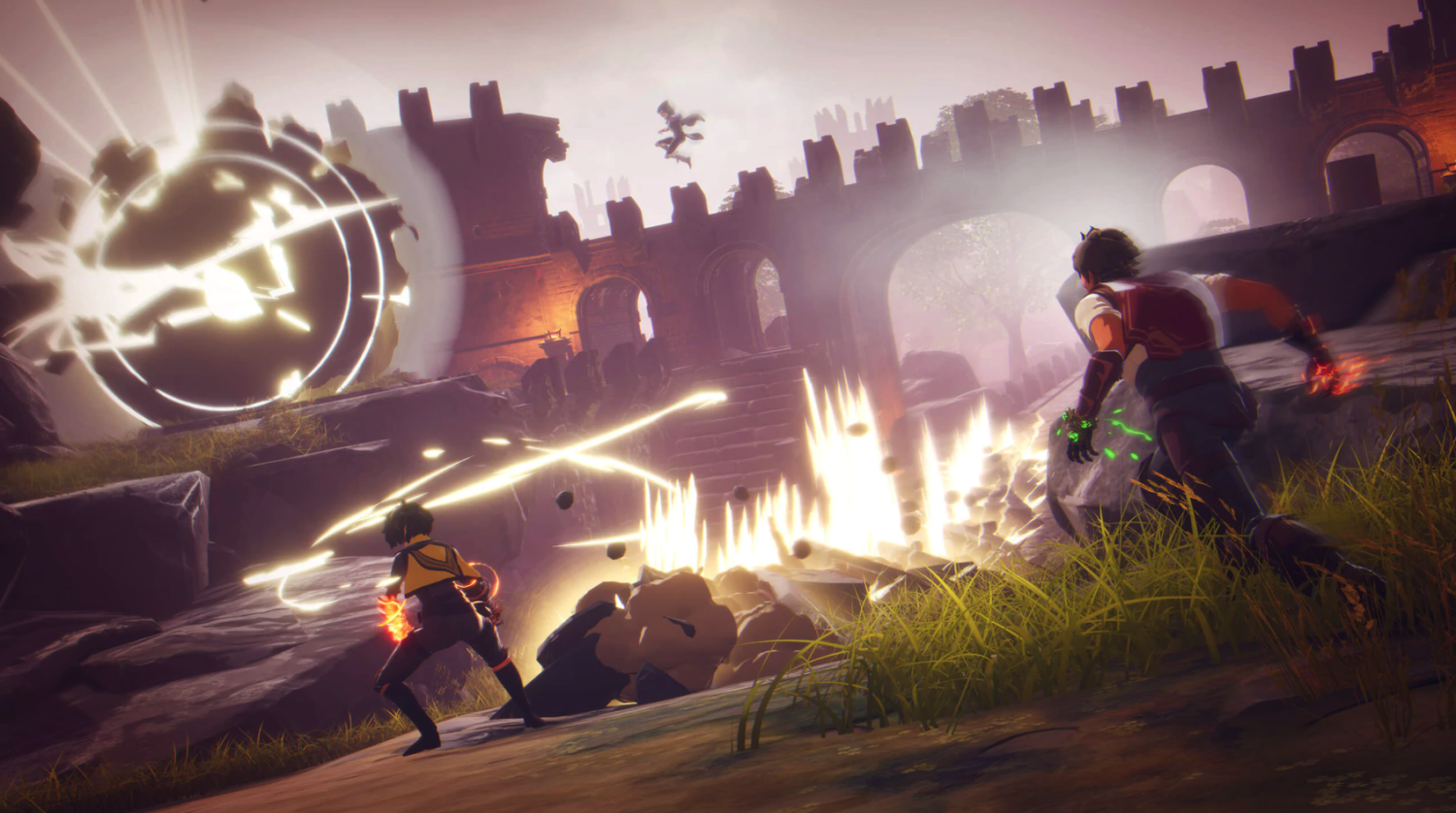 The overall gameplay doesn’t do a lot that will surprise you. You airdrop into a map with other players in your lobby, and you start your adventure. Staying close to a group is always ideal, but venturing off on your own is a completely valid way to play. The map incrementally gets smaller, pushing all the players closer together to have at it in the center of the field. Upgrades, items, and new weapons are scattered across the map, giving you the chance to try whatever classes you want if you don’t like the one you chose at start. Just keep moving and keep your target on your enemies!

I don’t play a lot of titles like Spellbreak, but having the option of something that wasn’t a shooter was a fun change for this style of game. While I didn’t personally notice a lot of players on my maps when I played, I still had enough chances to win and lose, coming in 2nd a few times before I got bested by a Conduit wielder (those pesky lightning wizards).

Spellbreak is getting more attention these days, so I’m sure you’re dying to find out what the fuss is. I recommend getting your hands on this one as early as you can so you can get in with other players and experience it while it’s hot! Even if you find you’re not the best on the map, the world is just too interesting not to experience first-hand.

Spellbreak is the battle royale-styled action-adventure title that magic wielders have been waiting for! Its vibrant and beautiful landscapes make the world feel like something out of Breath of the Wild, and the unique classes and abilities make each hard to pick a favorite.