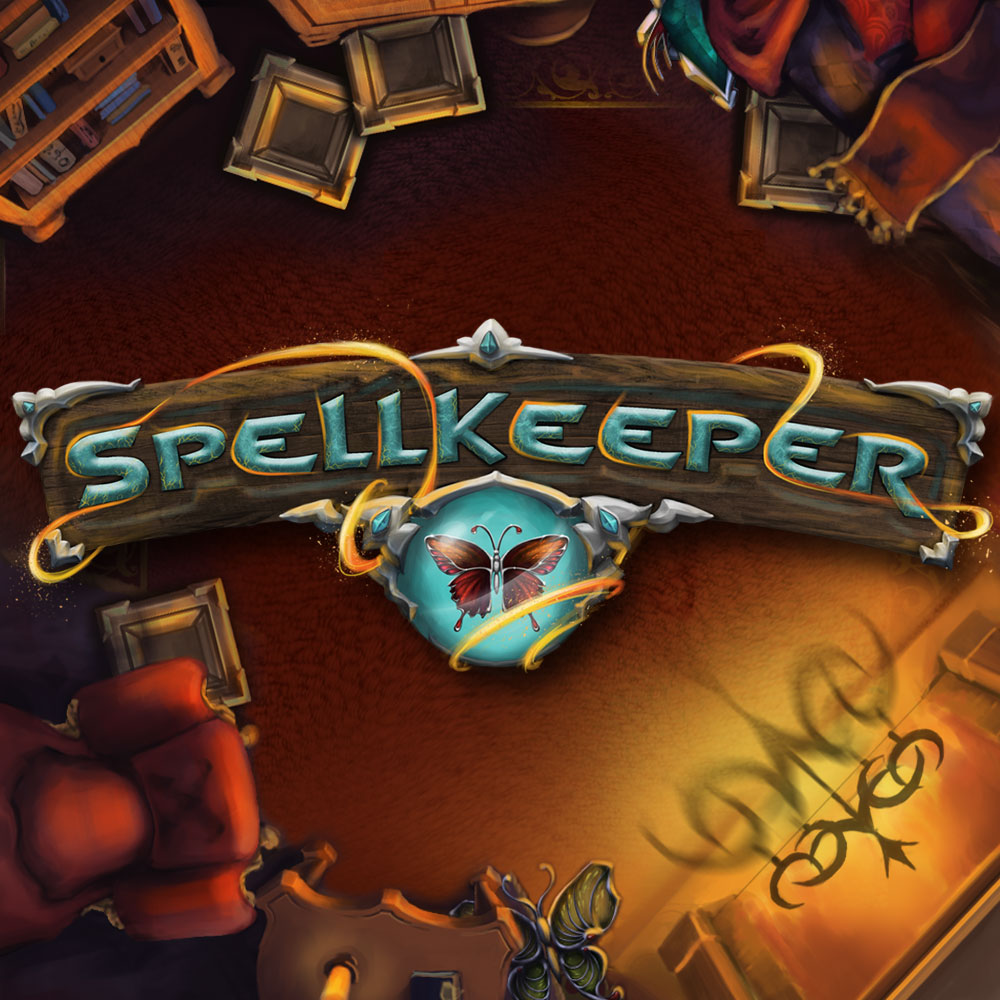 SpellKeeper is a puzzle game from Silesia Games that involves freeing butterflies from their cocoons using magic spells. It’s a simple premise that’s intended to test your logical abilities in a relaxing kind of way. And it totally works.

The game sets the scene with a story about the life-giving magical properties of the kingdom’s butterflies. The resident princess also recounts details of their decline; the butterflies are becoming trapped within a chrysalis and only the Chosen One – that’s you – can release them. 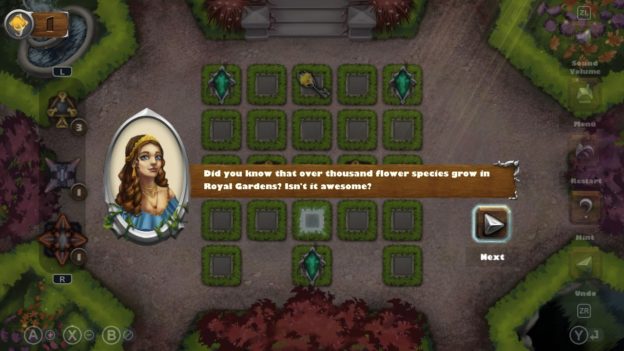 A brief tutorial is next, which shows you the gameplay basics. Each level is essentially a grid of several stones that can be used to transfer magic. The goal is to transfer your magic between stones, passing through all cocooned butterflies scattered around the level to release them. You’re equipped with a limited number of spells to do this for each level.

This simple setup becomes a little more complicated as you progress. Eventually you’ll find special blocks on your grid; some contain locked spells that only fire in one direction, while others don’t allow magic through at all. You’ll have to figure out the best path to each cocoon using what’s available. 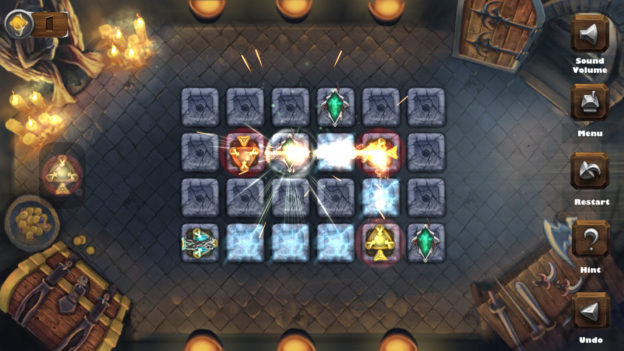 There are various spells at your disposal. The standard one casts a long, straight line, activating other stones in its path. Others cast in four directions over a shorter distance. Any spell can be placed on an active stone, of which there is always at least one to begin with. You’re basically creating a pathway between yourself and all cocoons.

SpellKeeper comes packed with over 60 levels set among four themed worlds. It comes across as a more relaxing puzzler despite some real brain ticklers along the way. There are also some absurdly easy levels. You’re generally encouraged to take your time and experiment, though, with no timer or penalties of any kind. An added incentive to replay is the chance to unlock more levels via collectible keys scattered in several levels and requiring an extra step to pass your spells through them. 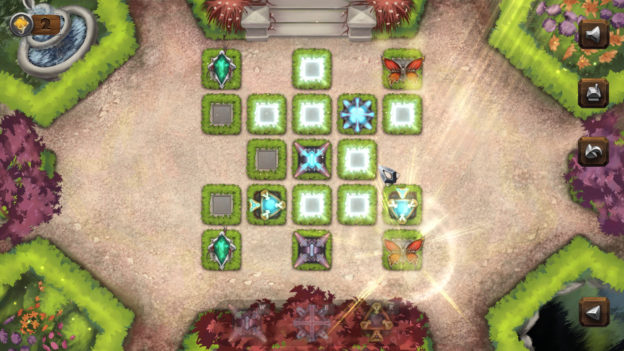 The game’s aesthetics also contribute to its relaxed mood. The cute, hand-drawn graphics are simple and pleasant with a colorful landscape set in a medieval world of castles. The audio adds to the ambiance with slow, soothing tunes that suit a garden full of butterflies. There’s absolutely no violence or negativity here, creating a very pleasant escape from the real world.

There are some areas for improvement. The menu could use some tweaking in terms of highlighting which option you’re on – it’s very subtle. The controls actually work really well – once you get the hang of them. They seem fiddly to start with, somehow using almost every button on the control for different elements. This could also be seen as a good thing since the menu offers a robust range of options; you can change, drop, swap, rotate, or reset spells, for example. It’s all just a little confusing, particularly at first. 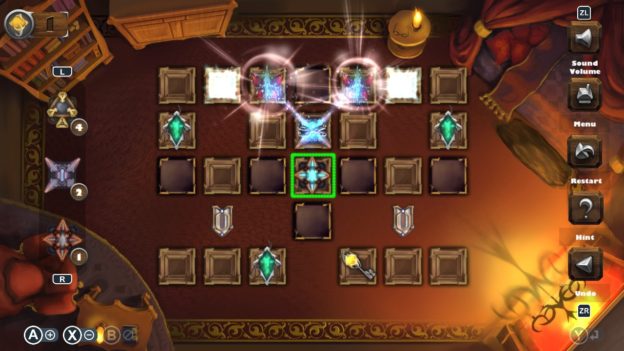 You can play SpellKeeper on your television or in handheld mode. The touchscreen was my favorite way to play since it negated those controller issues I mentioned. I also enjoyed playing on the TV, which allowed my nosy friends and family to see what I was doing wrong and shout out instructions. This actually made for a fun multiplayer experience, and it was a popular little game in my house for a few days.

Overall, SpellKeeper is an addictive puzzle game that finds the right balance between teasing the brain and comforting it. The unique premise offers something new, and there’s enough content to keep you busy for quite a few hours. Check this one out if you’re a puzzle fan.

SpellKeeper is an addictive puzzle game that finds the right balance between teasing the brain and comforting it. It presents a unique premise and enough content to keep puzzle fans busy for quite a few hours.