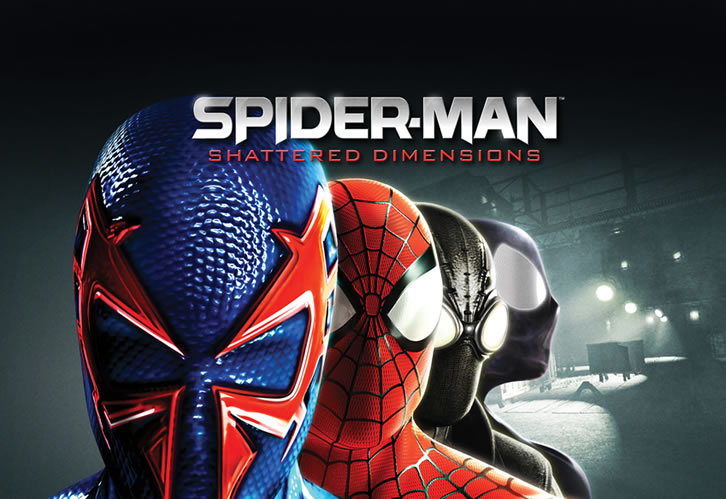 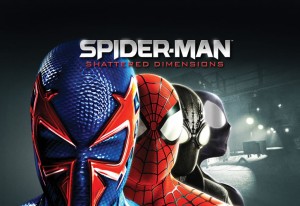 Spider-Man Shattered Dimensions isn’t based on a new Spider-Man movie but instead tells a story that spans multiple dimensions in the Spider-Man universe. It starts with Spider-Man squaring off against Mysterio over a stolen artifact called the Tablet of Order and Chaos. The tablet is broken in the battle between the two and the pieces are scattered throughout various dimensions. Madame Web instructs Spiderman that he must enlist the help of all other Spider-Man from the dimensions to bring all the pieces back together. The 4 different versions of Spider-Man are Amazing Spider-Man, Spider-Man Noir, Spider-Man 2099, and Ultimate Spider-Man. 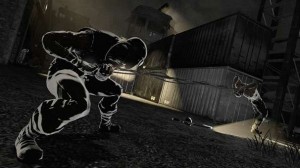 The gameplay on the Wii has you swinging and climbing through tons of varied environments with the occasional motion control here and there. The combat is fairly straight forward and features unlockable moves that can be linked into a number of combos. Spider-Man’s movements vary depending on which version you’re controlling. Spider-Man Noir for instance has some different combat moves and requires more sneaking around than the others.
In terms of graphics, the Wii version holds up pretty well and keeps a steady frame rate, but you can tell they didn’t go all out on texture detail. It’s a little hard to give developers slack on this subject when games like Super Mario Galaxy 2 look so amazing on the Wii and the Wii has been around for 4 years.
Overall the game is fun to play through and the variety of gameplay/graphics between dimensions make up for a lot. 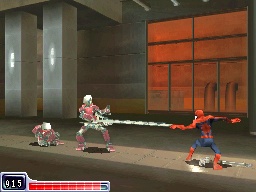 The gameplay on the DS is similar to Assassin’s Creed II Discovery on the DS. It’s a side-scrolling adventure where you’ll go through levels and fight enemies as you journey to the next area. The one thing I love about the DS version is how well they captured the movements of Spider-Man both on the ground and swinging through the air. Wall-jumps, web swinging, and combat are all very enjoyable and I found myself having more fun with the DS version than the Wii version.

Graphically, the DS uses 3D graphics set to a 2D perspective. Spider-Man and all of his surroundings are rendered very nicely and the game is very smooth.

Overall, the DS version really excels and even made our Top DS games for 2010. There are no multiplayer options for the Wii or DS versions but there’s plenty here to keep you occupied. If you’re looking for a fun DS game, definitely keep Spider-Man Shattered Dimensions in mind.