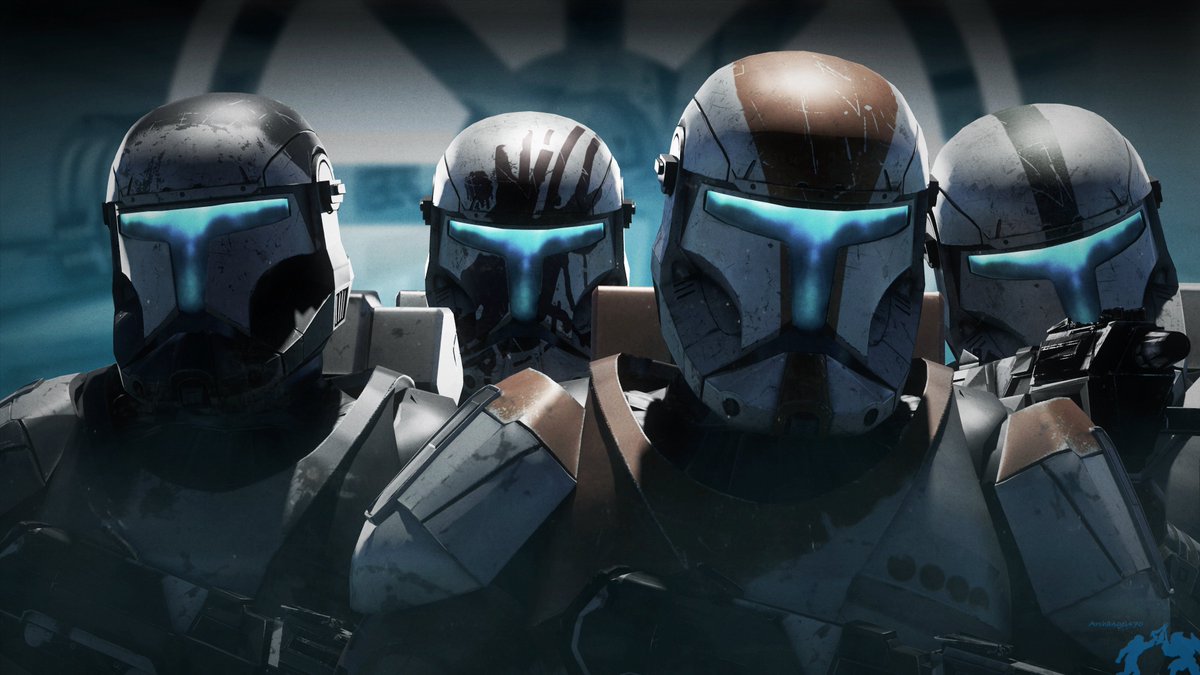 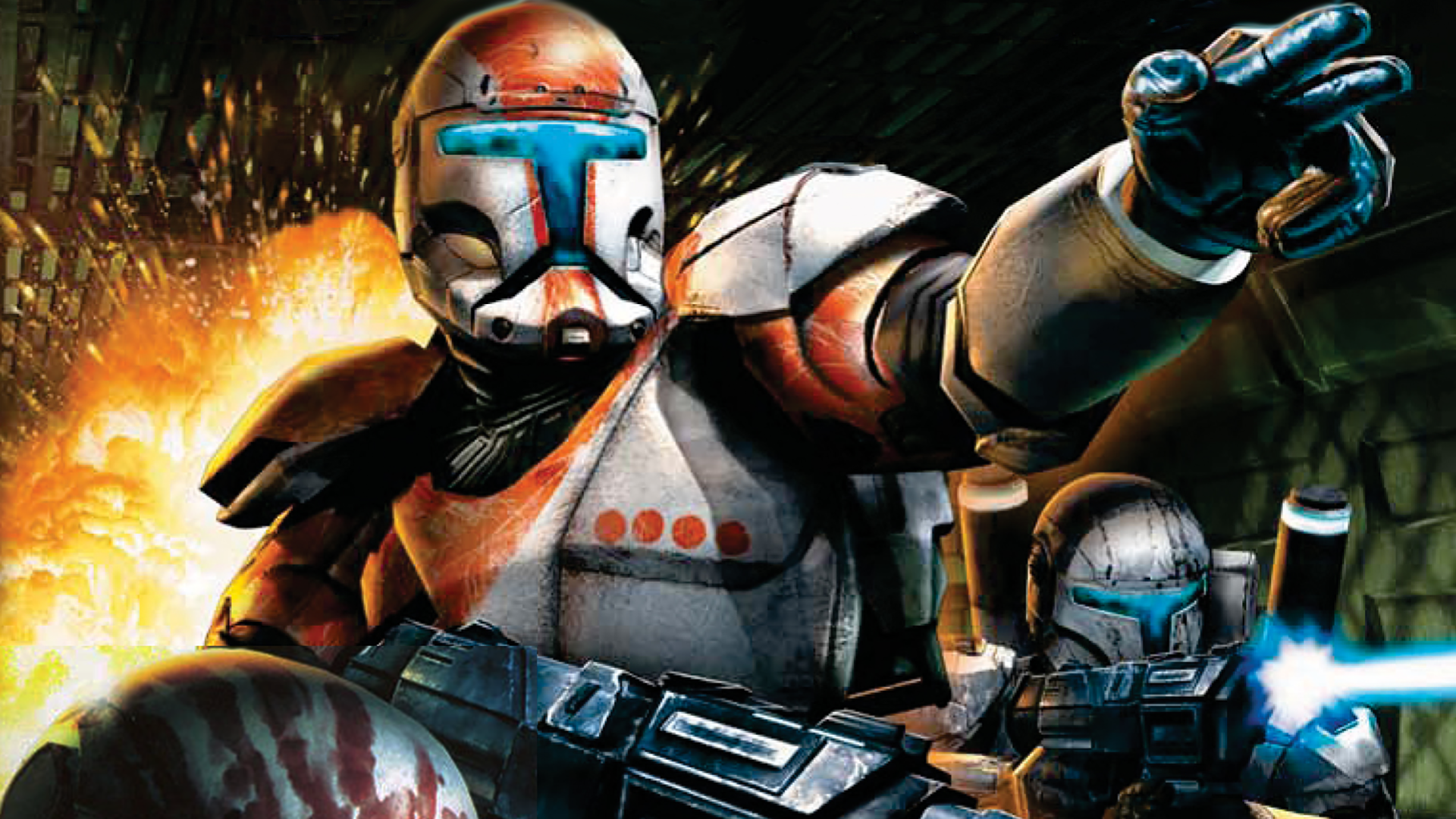 A long time ago (also known as 2005) in a galaxy far, far away, Star Wars: Republic Commando came to the original Xbox and Windows. This first-person shooter had a simple premise: You’re the commanding officer of Delta Squad, a faction of the clone troopers fighting against the Droid Separatist Army.

This game is built to get you into the action quickly with just a few cutscenes to explain the creation of the Delta Squad. As the lead trooper on every mission, you can take command of your teammates’ moves or work through nearly every strategy on your own while they play backup.

The game encourages you to use your team as much as possible and lead them to safety the best that you can, and I was pretty impressed at how easy it was to command the AI to work with you and for you on each mission.

Star Wars: Republic Commando feels like any other first-person shooter in a sci-fi setting. There are robots and strange life-forms to fight off, you have a menagerie of weapons to cycle through, and your primary goal is to get from one end of the field to the next. While the game is set up during the Clone Wars in the Star Wars canonical timeline, that premise isn’t quite as important to the gameplay as it is a nice piece of immersion for fans of the franchise. 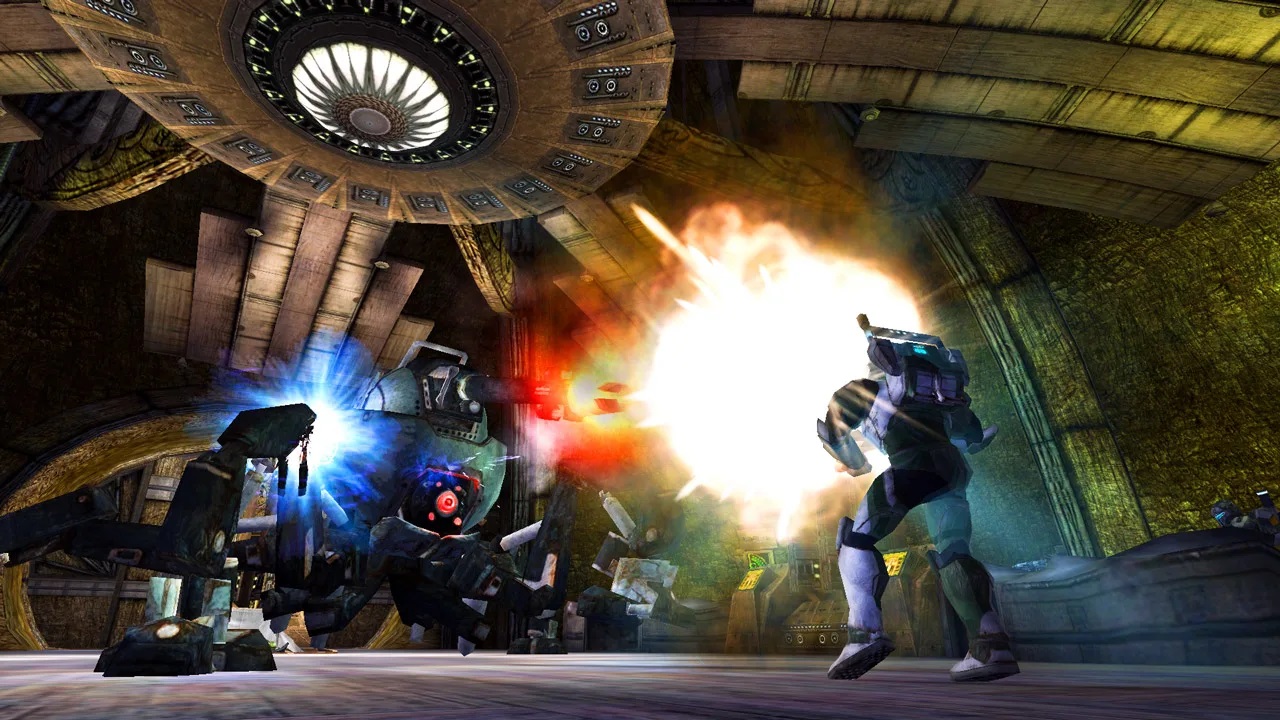 Coming back to Republic Commando on the Nintendo Switch, I took immediate notice of how easy it was to move around, shoot, command your team, and learn new strategies. I wasn’t sure what I was getting myself into when I picked this one back up. Would it truly stand the test of time? I’m happy to report that it does.

Sure, your character might occasionally get caught on a strange object when you’re walking around. And yes, if you’re playing in 2021, there are far more interesting titles to choose from in the genre. In truth, one of the only things driving you towards picking up this game may be nostalgia.

But Republic Commando doesn’t feel like a game that’s trying to compete with highly immersive world-building campaigns—those replete with robust character creation and roleplay between the combat. Republic Commando’s greatest strength is that it’s set in an incredibly well-known universe, with a timeline that ties into one of the major theatrical releases of that time. You understand why you’re fighting the droids as a clone without paragraphs of exposition, and you’re fine with the brevity so you can go back to blasting them to smithereens as the occasional Wilhelm scream emits from your speakers. 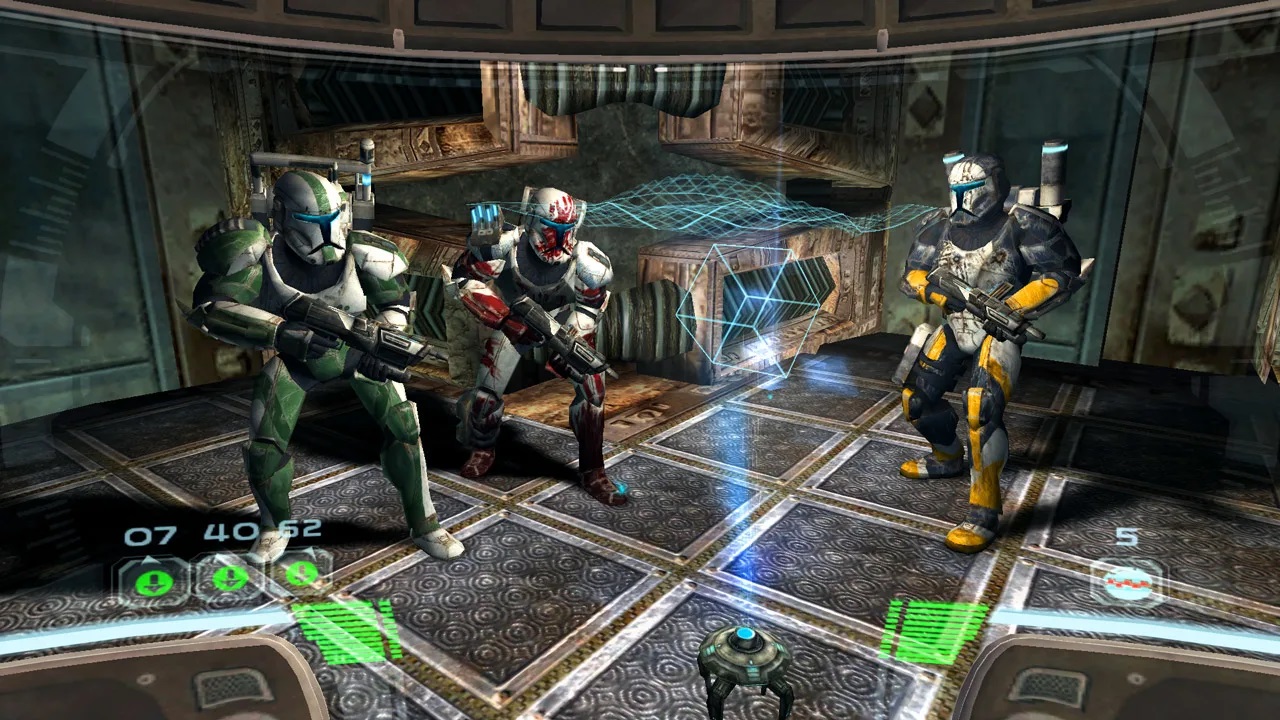 I enjoyed the chance to mindlessly shoot droids and see how far I could get. With a variety of difficulties to help you set your pace, gamers of any skill level can play Star Wars: Republic Commando. That is, if they’re not graphics snobs who are turned off by older ports.

This game is built to get you into the action quickly with just a few cutscenes to explain the creation of the Delta Squad. I enjoyed the chance to mindlessly shoot droids and see how far I could get. With a variety of difficulties to help you set your pace, gamers of any skill level can play Star Wars: Republic Commando.