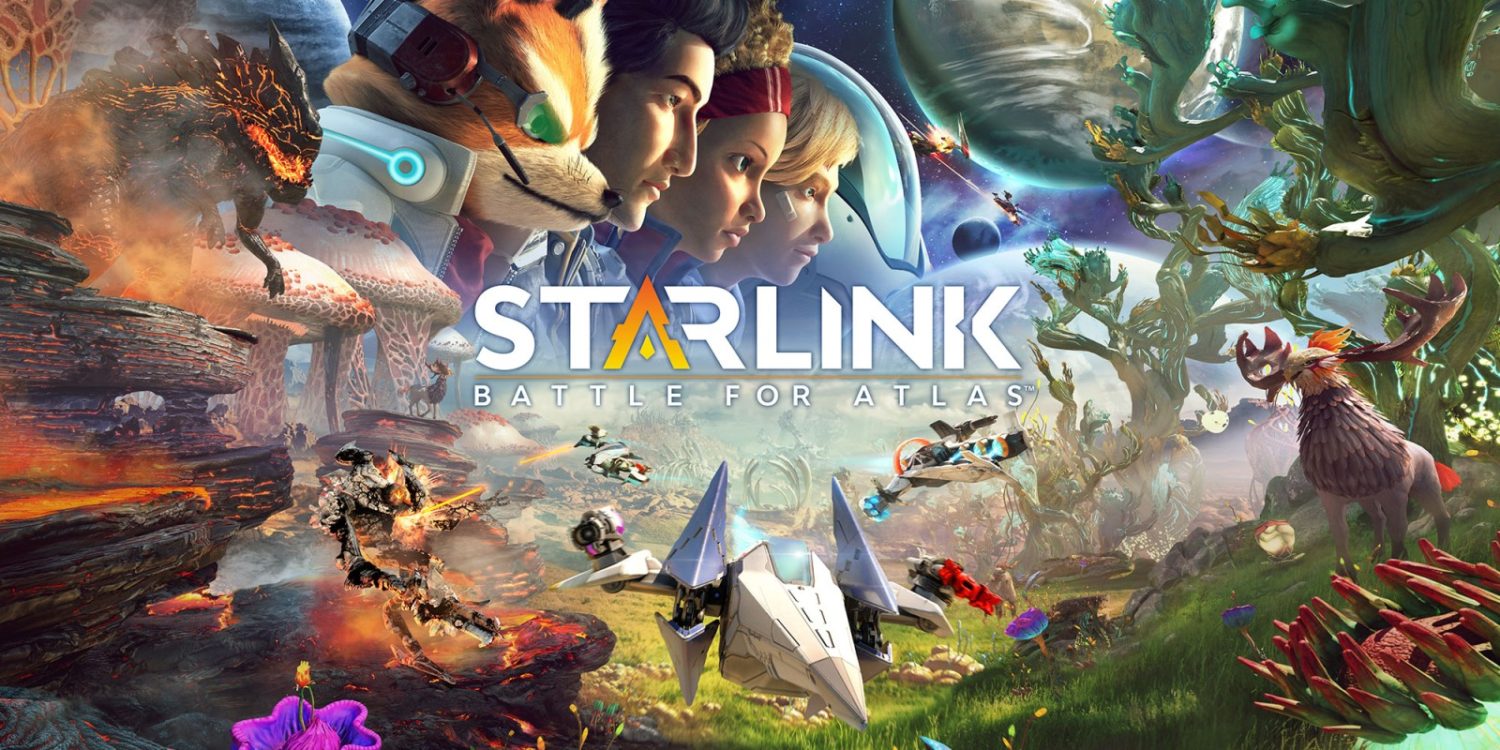 Starlink is a toys-to-life video game from developer Ubisoft. Starlink hopes to breathe new life into a once-popular craze. Is it worth your time and hard-earned money to start a new collection again when you have plenty of other toys-to-life games on the shelf already?

The game is set in the Atlas solar system and begins with the Equinox being attacked by the Forgotten Legion, causing the ship to crashland on a nearby planet. The Forgotten Legion kidnap the captain of the Equinox. It is your duty to rescue him. Interestingly enough, Star Fox and company are a fairly large part of the game and woven into the characters that are already a part of the story. Thankfully they have not been used as a mere selling point for Nintendo fans. Although you can tell that the story was not built around these characters, they did a great job of weaving them into the game. 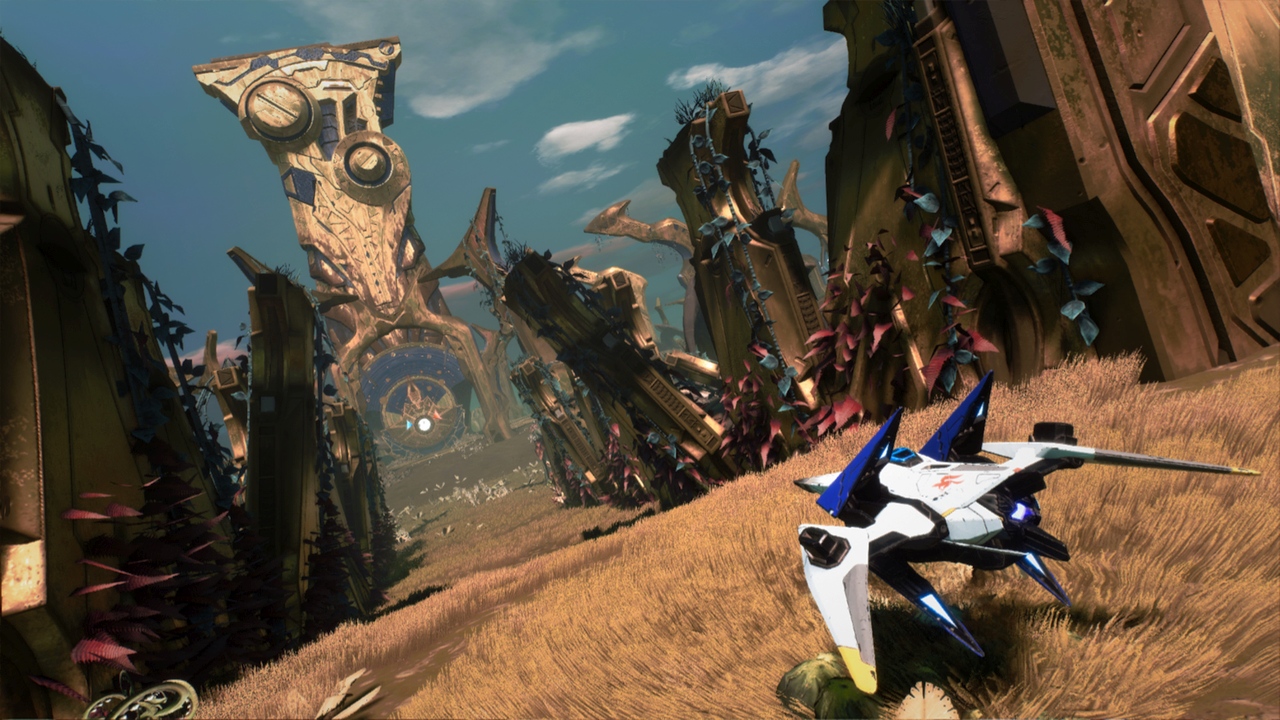 Player explores the solar system forming alliances. Each planet offers its fair amount of side missions to complete as well as different wildlife species to discover. The exploration of the solar system and its planets is a rewarding experience and is an essential part of the game. In part, by adding much-needed depth to the storyline as you discover new alien species and form the alliances with them. In return for helping them, they help you discover upgrades to your weapons. Each planet and those who inhabit it are also unmistakably different from the next. Unfortunately, the tasks on the planets are, for the most part, the same idea. 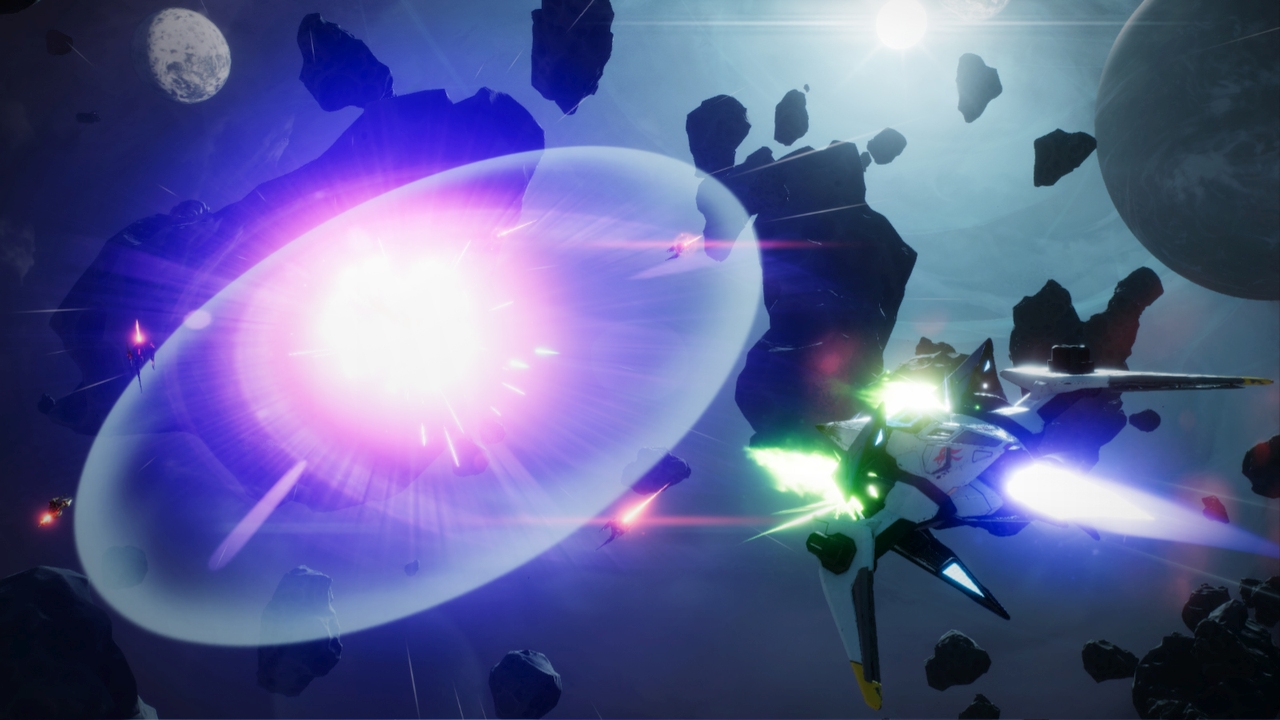 One interesting thing about Starlink that sets it apart from other toys-to-life games is that you can buy all ships and weapons digitally if you don’t have the shelf space–it works like normal DLC. For those of you who are worried that having the ship and all of the linked weapons connected to the controller would feel a little odd or bulky while playing, rest assured that it really goes unnoticed. Having to swap out different weapons, at times, feels a bit tedious. The ability to have your ship fully customizable kind of makes up for swapping. If you choose to buy the digital pieces you can save money over buying the physical. 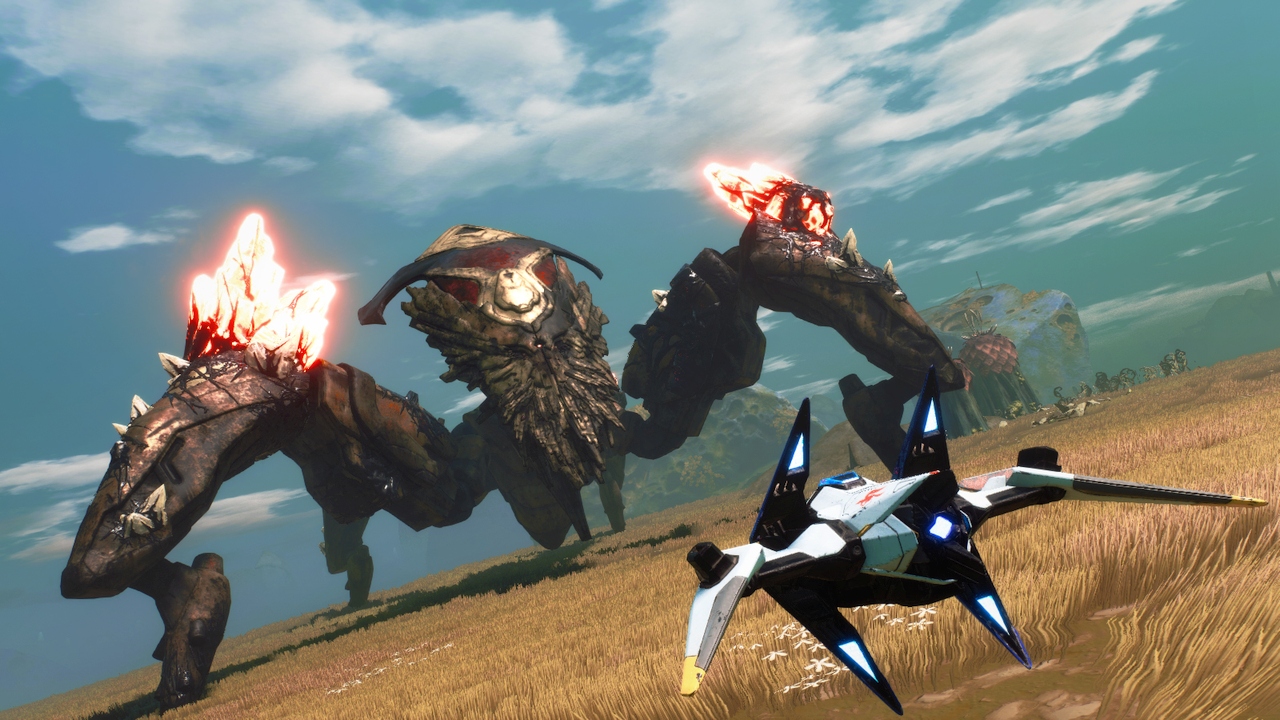 Starlink certainly holds up in terms of gameplay and adventure. Another strong suit is the fact you don’t actually have to buy any of the actual accessories since they can all be bought through the shop including the game itself, kind of like DLC. Whether or not you are a Star Fox fan, you should definitely give this game a go.

Starlink certainly holds up in terms of gameplay and adventure. Another strong suit is the fact you don’t actually have to buy any of the actual accessories since they can all be bought through the shop including the game itself, kind of like DLC. Whether or not you are a Star Fox fan, you should definitely give this game a go.