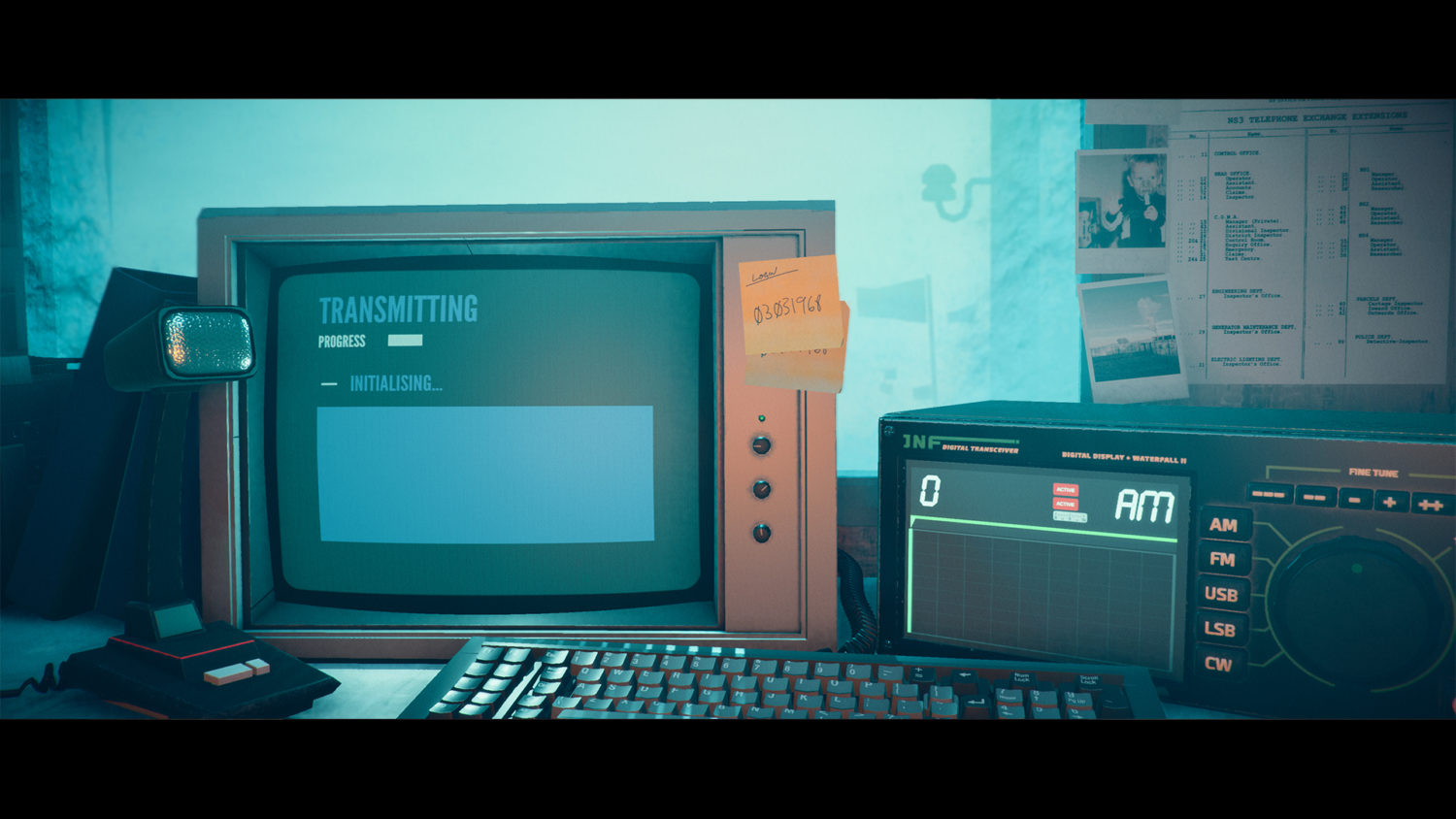 Stories Untold was released on the Nintendo Switch January 16, and it stands out for me as a front-runner for episodic storytelling.

Stories Untold is about the haunting feelings and stories we haven’t told even ourselves. It’s about unraveling the truth and facing our fears. Without giving too much away, it is necessary to play this through sequentially. Everything comes together in a gratifying and horrifying way, with puzzle-solving techniques mattering in later episodes.

The episodes felt disconnected at first. The game positions itself as a series of unsettling stories—each description indicating something never feels quite right. It is retrofitted with an ’80s gaming flair: text-based adventure games, VHS tapes, and vintage tech. Each episode gets creepier than the last. You feel watched, followed, stalked. Something is constantly haunting you or even attacking you through each sequence. 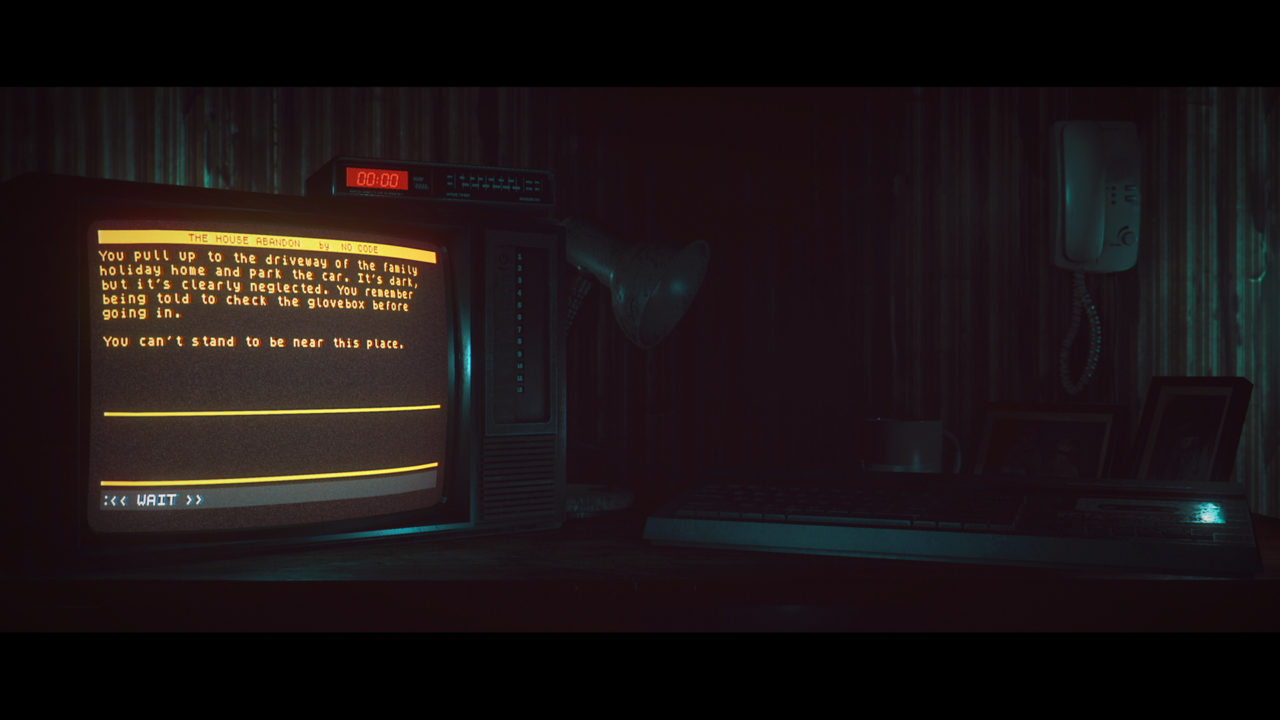 Each episode starts off simple enough, slowly morphing into something more sinister. The games require little introduction to understand how to play them. The UI (user interface) is easy enough to understand, but I do believe some stages benefit from the player knowing the tech somewhat. That’s not to say younger players couldn’t play this game (keeping in mind the M rating), but I did have a nostalgic advantage.

As someone born in 1990, I was on the cusp of some of this tech either getting better or completely falling off—but in the interim, it was still there. I used microfilm readers in my library at a young age, or had brick-sized computer monitors and traditional dial radios. Yet, even knowing the game’s setting, it felt so strange to see it all again and use it for the purpose of story and puzzle progression. 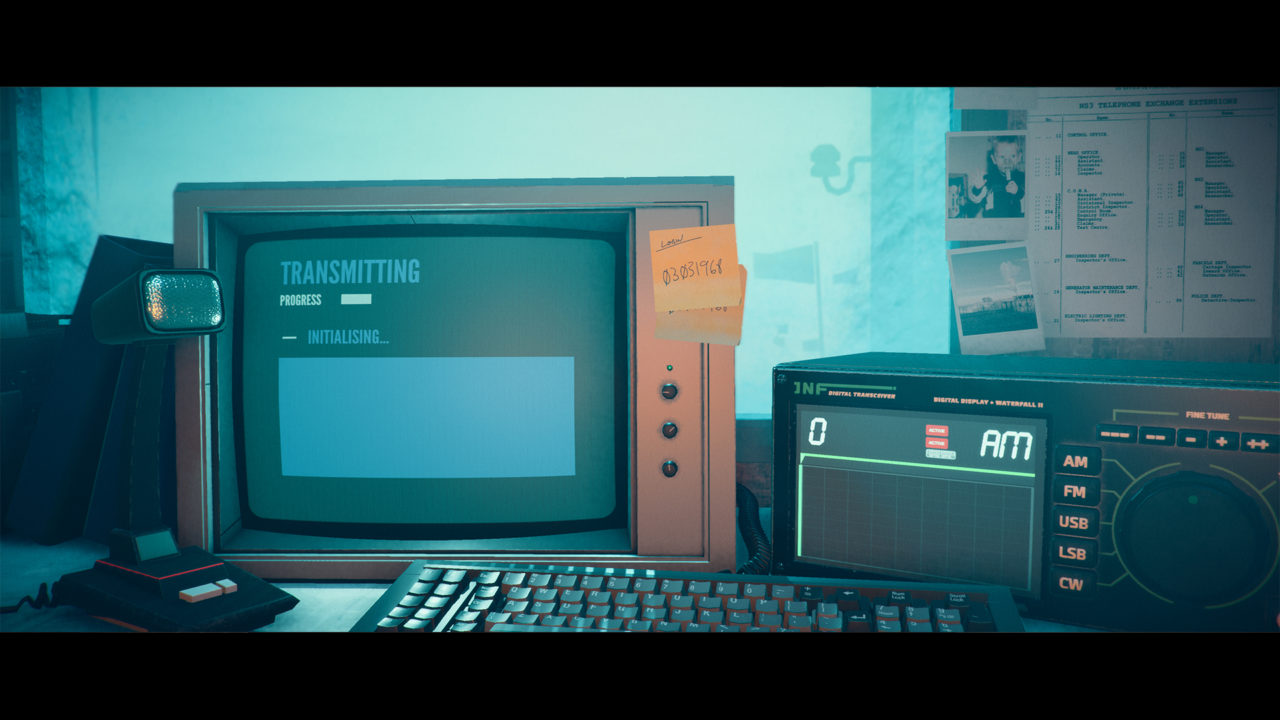 Eighties-themed content is trending right now, but some media does it so organically that the setting feels intentionally part of the story and acts as its own character. It would have been easy for this game to shoehorn in ’80s pop culture references; instead, the dialogue directly correlated to what was happening in the story and made it feel natural.

The game balances your mistakes and where it wants you to go well. It has built-in mechanics to stop you if you do something incorrectly. It still requires you to pay attention to the instructions to properly navigate what it wants, but it has a reason it’s making you go through this—a reason that becomes very clear by episode four.

By the fourth episode, you’re on your feet and navigating the world in a fully-mobile way. This is the only time I actually got stuck, and in some ways I do think the game sets you up to get rightfully confused. 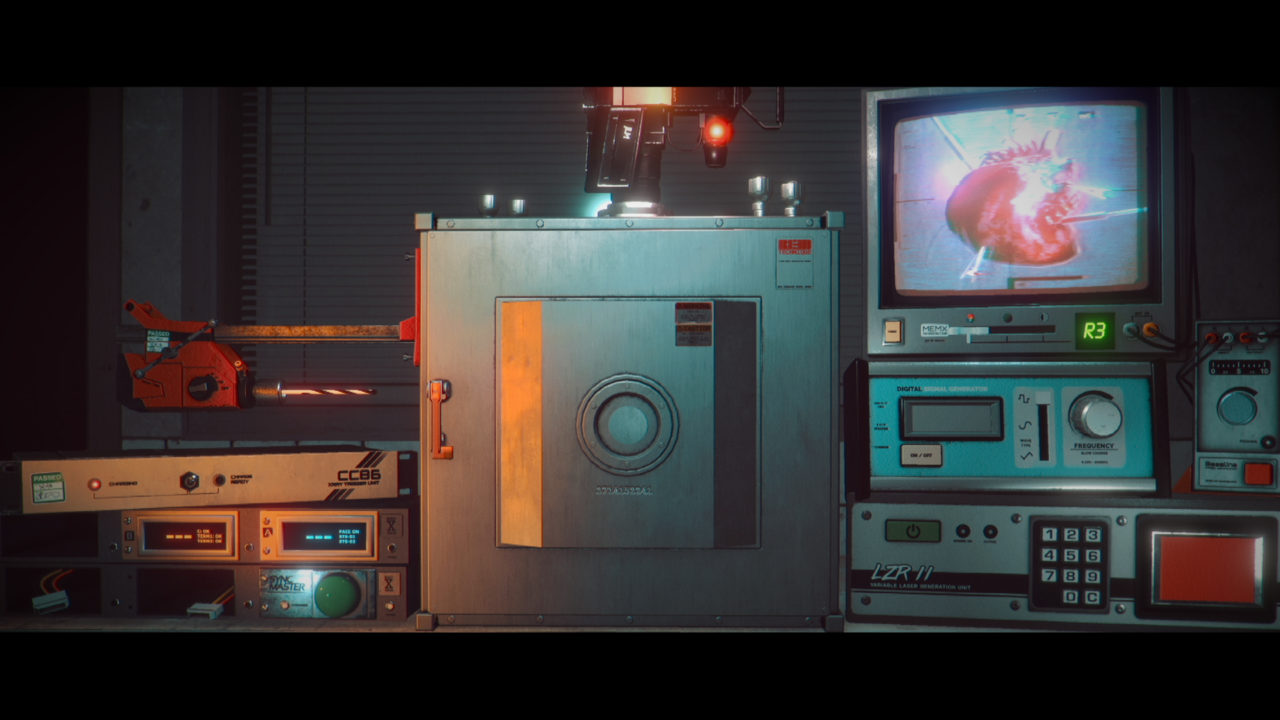 Stories Untold has the player interacting with heavy equipment and solving puzzles most of the time, but once I was made to move around and explore as the full experience of the episode, I wasn’t quite prepared for the change in gameplay. I missed some items I should have picked up; I missed some clues I should have seen. Nothing is highlighted or seems like completely tangible objects in this episode, so I didn’t always think to try to pick up random objects along the way.

Needless to say, I had to start the episode over at one point. But once I had finished it, the game continued to give me those goosebump-y feelings all the way to the end.

For players looking for a new episodic thriller, Stories Untold was an amazing way to kick off 2020 on the Nintendo Switch.

Stories Untold is about the haunting feelings and stories we haven’t told even ourselves. It’s about unraveling the truth and facing our fears. For players looking for a new episodic thriller, Stories Untold was an amazing way to kick off 2020 on the Nintendo Switch.