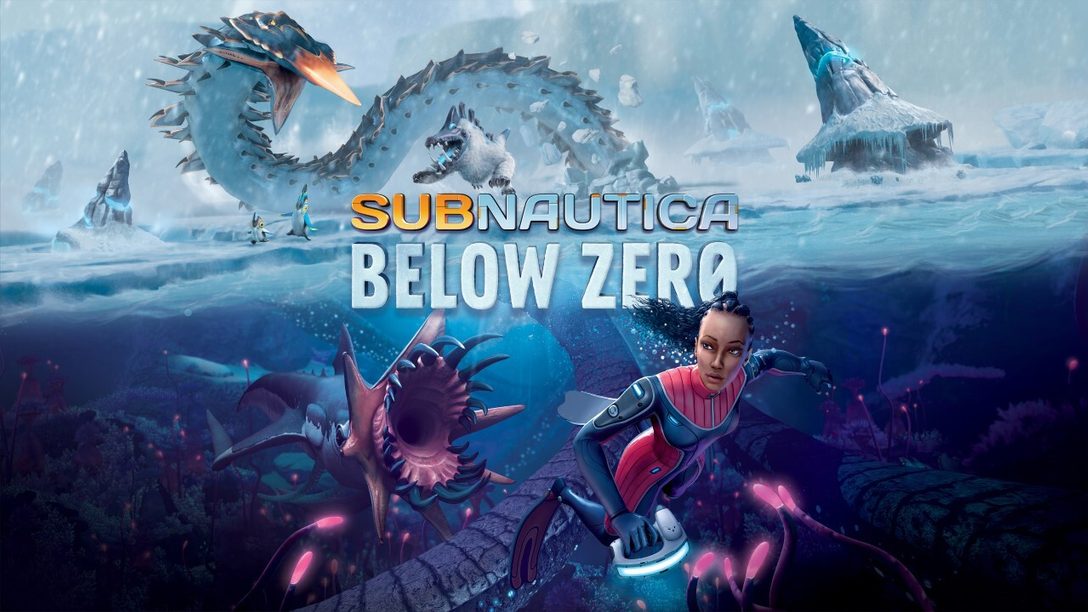 Subnautica: Below Zero is a sequel to Unknown Worlds’ incredibly successful Subnautica, released in 2014. Below Zero builds on what came before, not completely re-inventing the formula, but expanding upon it. This was only supposed to be an expansion, but as time went on and small ideas became big ones, a sequel was born. Much like the original, we once again find ourselves on Planet 4546B. However, we are not in the same part of the ocean planet as before. This location is much colder, taking place in a more arctic location. 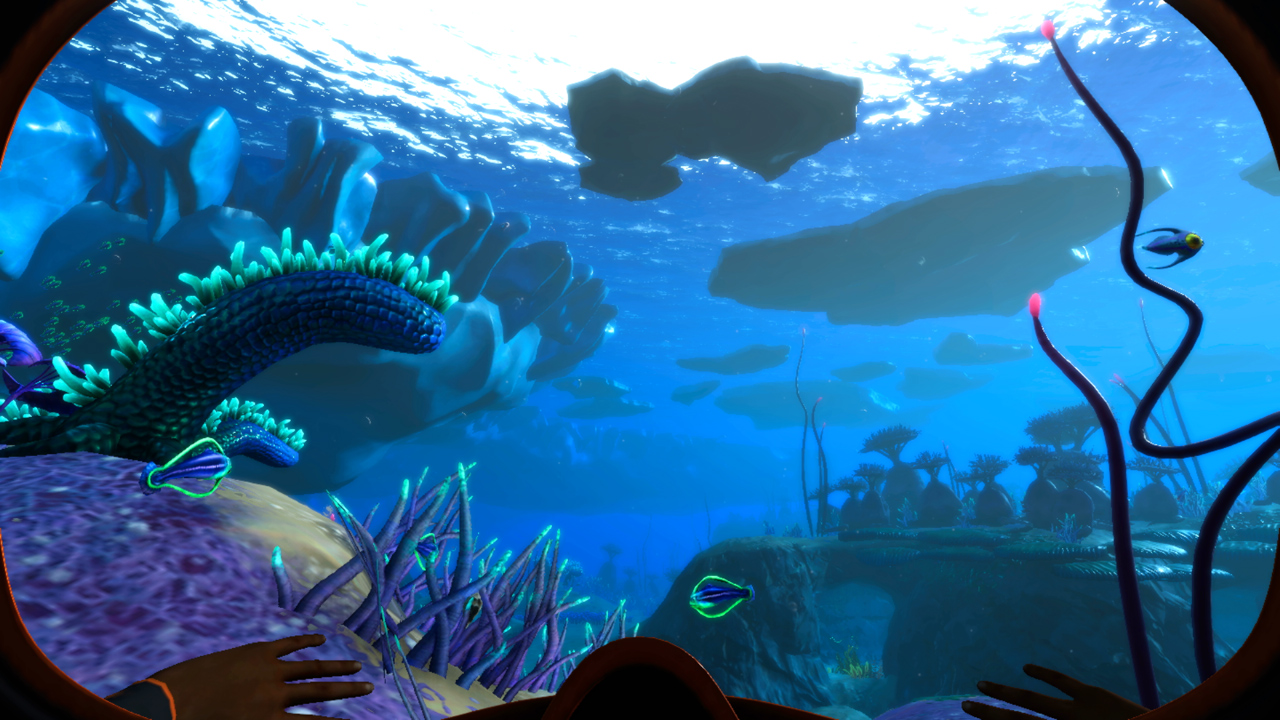 Before you start, you have to choose which difficulty you wish to play, just like the original. Survival is the normal mode, ensuring you balance hunger, thirst, and oxygen, as well as the addition of temperature. Freedom has no hunger or thirst. In Hardcore, you only have one life, while Creative switches off all survival elements. I went for Survival because, well, I am not really hardcore enough, and it proved to be more than enough of a challenge. In this second installment, Subnautica cements why it is one of the benchmarks for how to create a challenging yet rewarding gameplay loop in the survival genre.

One of the biggest and most noticeable differences between Below Zero and its predecessor is the story. The original was a simple escape from the planet on which you crashed. Obviously, as it unfolded there were plenty of mysteries and secrets to indulge in, but the end goal remained the same—get off the big, wet rock. Below Zero opts for a more personal and intimate tale. You play as Robin Ayou, a young woman in search of her sister who has been declared dead. But, like with any giant corporation, there’s more to it than the story Robin has been fed. On top of this, the mysteries from the original are expanded and explained even further, giving you plenty to learn and sink your teeth into during your search. 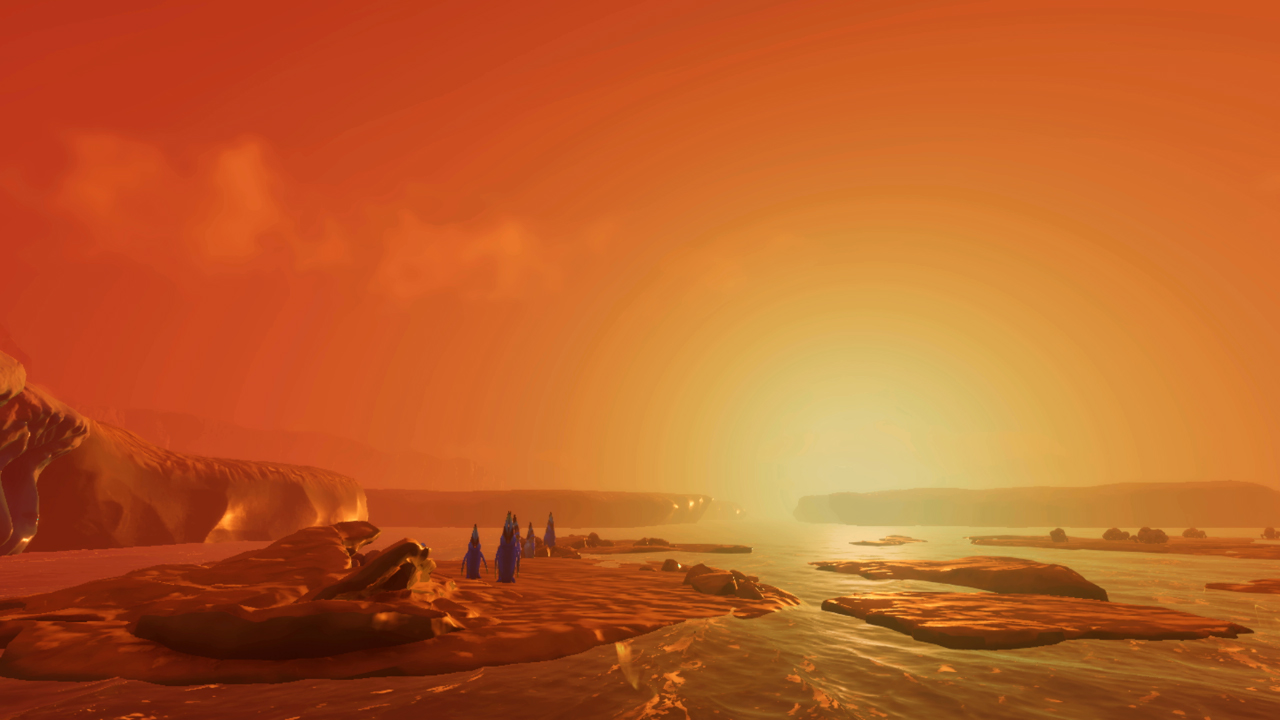 By opting for a more direct, story-driven approach, Subnautica: Below Zero doesn’t quite feel as isolating as the original. This is partly due to having a voiced protagonist now, but also due to the NPCs you will meet along the way. It is still vast and daunting, but the feeling of loneliness is never quite as stark as in the original. The voice acting is of such quality, though, that it doesn’t negate from the experience. The cast does a very good job of bringing the characters to life, ensuring the narrative moments in the game hit the way they’re intended.

Along with opting for a more narrative driven game, one of the other major differences is the addition of more land. It is definitely interesting to explore something so new in this familiar world, and it is incredibly well done. The land sections have new enemies to worry about, as well as the Snowfox hoverbike that helps you get around quickly. This is also where the addition of temperature really plays its part. If you spend too much time above water, out in the open, you run the risk of getting hypothermia and dying. It’s a very intelligent way of ensuring you still have to worry about survival even when you don’t have to worry about your oxygen. As interesting as it was to set foot on land, it does miss the mark slightly. It is well done and well executed, but the charm of Subnautica: Below Zero (and Subnautica before it) is the way the world feels when you’re underwater. It feels so unique to anything else you can play when you’re not on land. Luckily, there is still an abundance of exploration to be done under the sea. 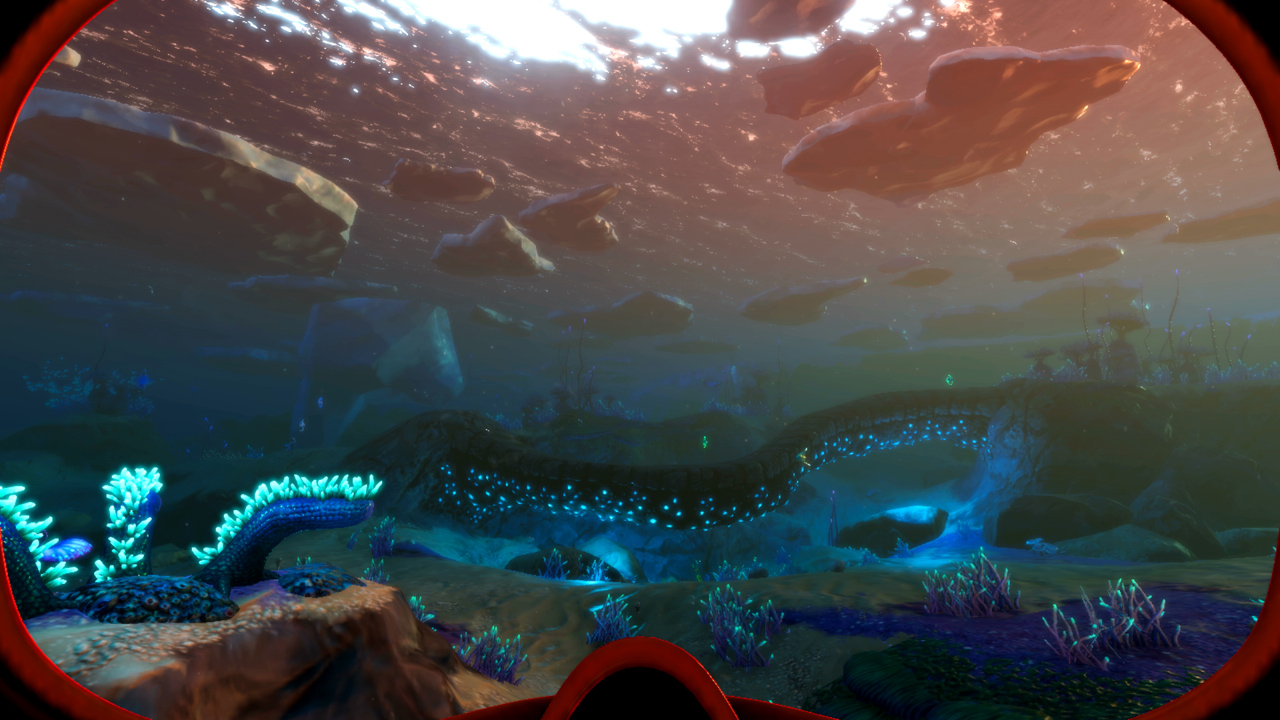 One of the minor drawbacks of Subnautica: Below Zero is that it struggles at times on the Nintendo Switch. The textures constantly pop in late, and the framerate would drop so low at times it would look like I was playing a stop motion game. It doesn’t by any means make the game unenjoyable, it’s just distracting. I’m sure it may run better on the beefier consoles it has released on, but the ability to farm or grind on the go is more than worth the price of some texture popping.

Subnautica was truly an experience, and Below Zero supports that. Everything looks otherworldly, sustaining that sense of awe the original delivered so well. The new creatures are all a welcome addition, helping to make the planet feel more alive. Each of the new biomes only add to the feeling that this a real ecosystem, and you’re just a small speck visiting. This is all supported by the way the game looks, but most of all by how it sounds. Unknown Worlds has absolutely knocked it out the park with the sound design in this game. From every splash of water to the murmurs of something lurking in the distance, everything is so so clear, creating a rich atmosphere that is a joy to exist in. 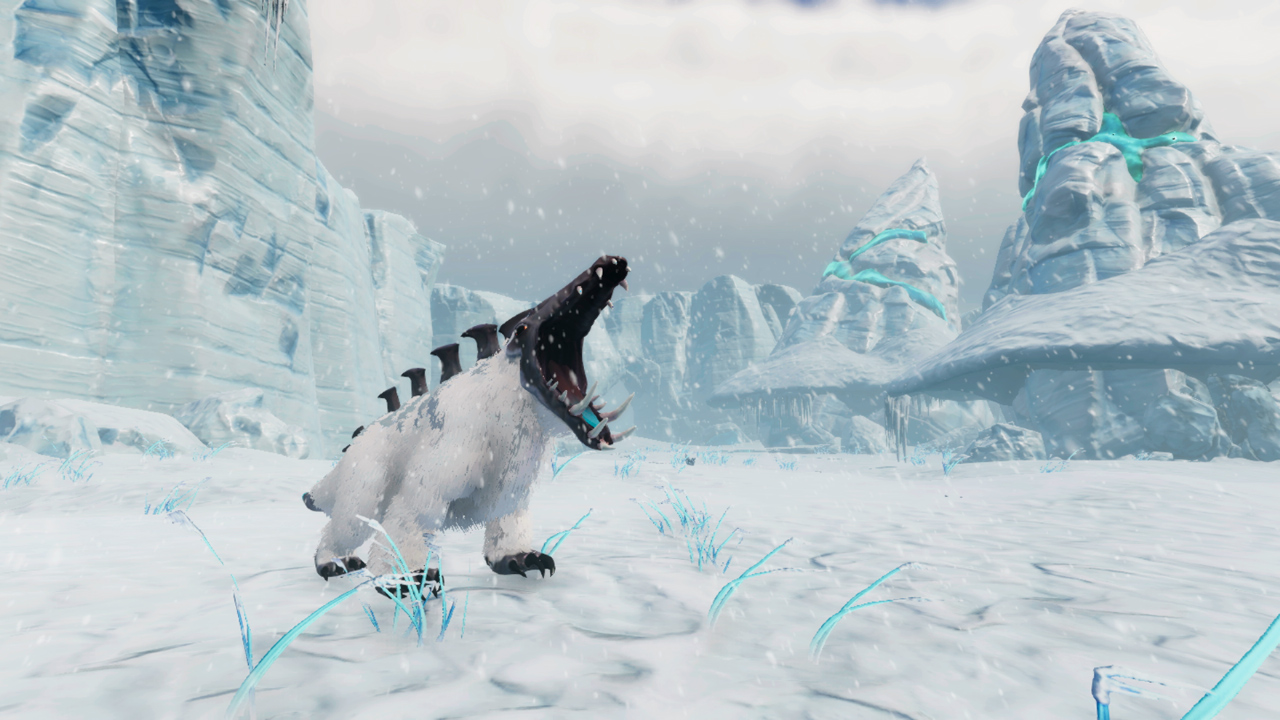 Subnautica: Below Zero is a worthy sequel, carrying the Subnautica name with pride. The addition of land may not improve the experience, but the quality of life improvements, new mysteries to uncover, and new gadgets to craft ensure this is a must-play for fans of the original. The world is dense, with discovery around every corner. Most of all, what this game does so well is make it a joy to exist in. Don’t get me wrong, at times it can be terrifying; I yelped like a pup a fair few times, and I was often worried about my oxygen running out. Yet there is still something very zen to swimming around, taking a look for what interesting things you might find. If you played Subnautica then you’re in for a proper treat with Below Zero. If you didn’t, then you’re in for a treat as well.

Subnautica: Below Zero expands on an already very successful and proven formula, delivering an enjoyable and satisfying experience. It may suffer from a few technical hiccups on the Switch, but nothing too bad to ruin the experience.