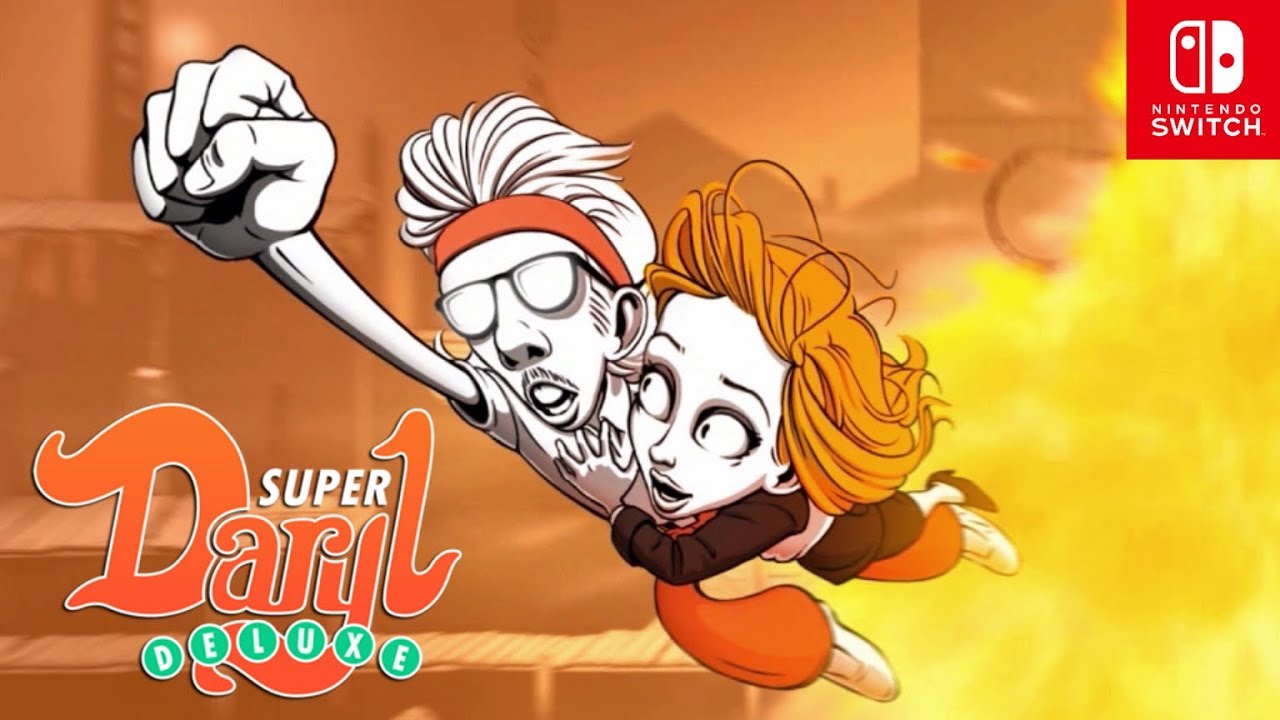 With a growing list of action RPGs on the Nintendo Switch, Super Daryl Deluxe does what it can to stand out from the crowd. The game is a solid hit that links together strong character customization, exploration and a humorous story.

You play as a buck-toothed, mulleted high schooler named Daryl. Daryl is the new kid at Water Falls High School and, like any new kid in high school, he is just looking to meet friends and survive. He soon meets up with Paul and Alan. They begin giving Daryl orders of things to find so he can be their friend. You also learn that there is a school-wide game of Dwarves and Druids, known around school as D&D. As you talk to different classmates and faculty in the hall, you learn the basics of the game. It isn’t long before Daryl learns that surviving in his new high school maybe harder than he thought. 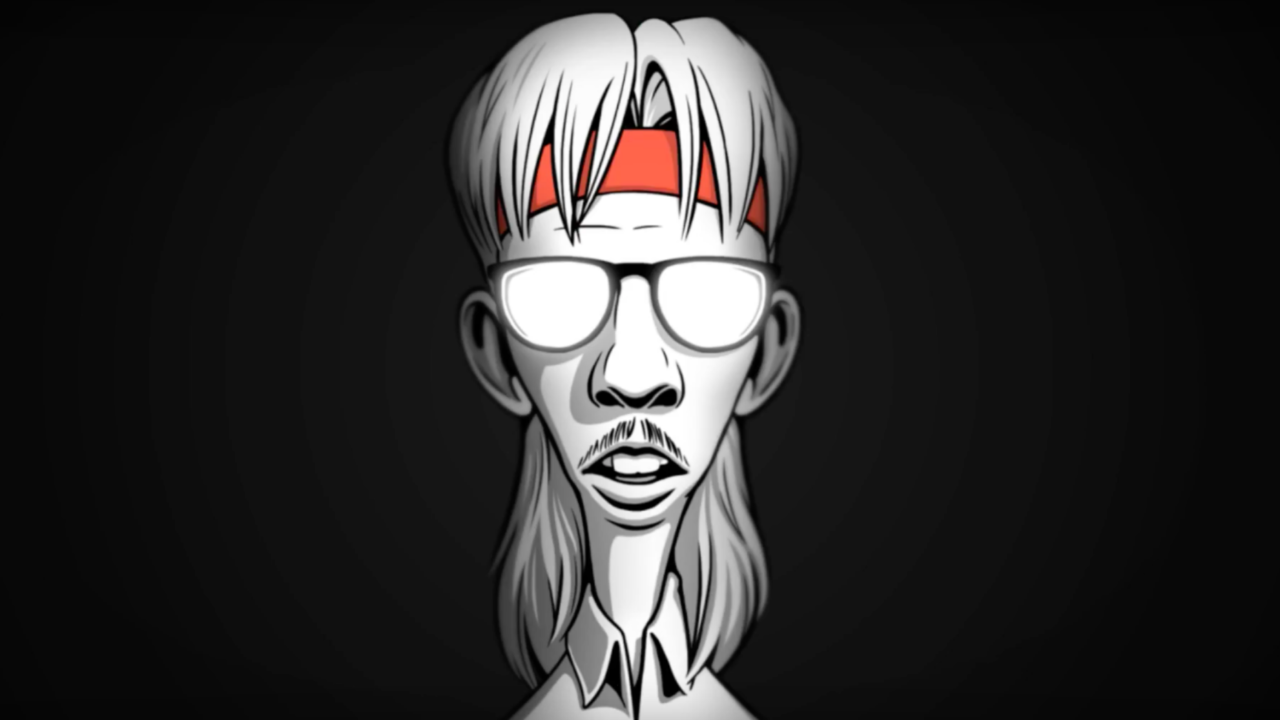 Each level takes place in a classroom, so to speak; they quickly convert into a multidimensional level. For instance, at first glance, each room looks like a typical high school, but in the back of the room is usually a bright portal area. Stepping into the portal leads you to a dimension themed around the current classroom you are in, where you will encounter puzzles as well as interesting enemies that fit the level’s theme. In the science room, for instance, you will fight beakers and test tubes. When exploring each level you may come across an important person from history that is important in that subject. They may even have a quest or side quest for you too. 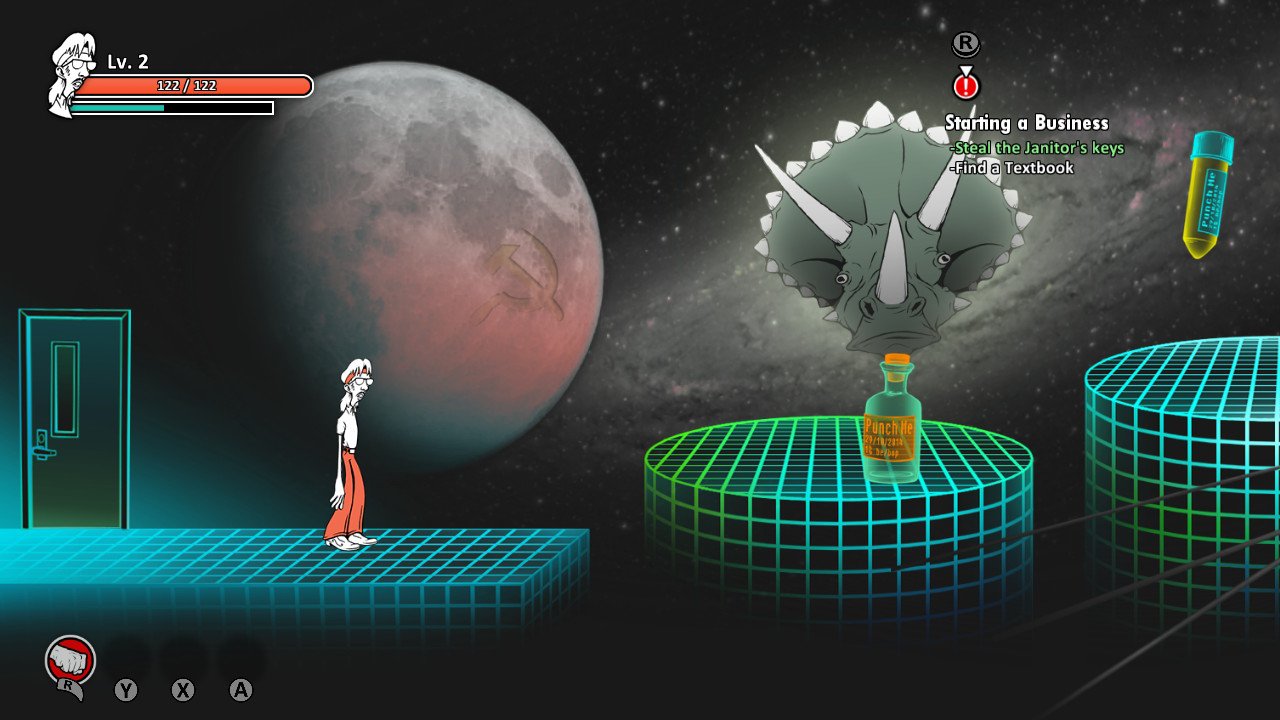 Along with the list of story missions there is also a decent amount of side quests. The side quests help add to the humor in the game as well as add more to do. There’s more experience to be gained that allows Daryl to level up, helping take away that grinding feeling.

As you level up you can either update your abilities or buy new ones. The abilities are given in-game rankings that let you know how powerful each skill is. For example, most start with a rank of “trash.” They are also separated by type, like ranged or melee attacks. There is a wide variety of skills to learn and master.

Weapons and armor are not what you would expect from a typical RPG. Weapons can range from a balloon twisted into a sword to a pair of nunchucks. Armor is no exception to that rule. Each item has several different effects, such as health and armor bonus. With so many types of weapons and accessories, it certainly adds to the customization of the game. Although, no matter what you have equipped, Daryl’s appearance never changes during gameplay. When you are equipping, it there is a rather humorous-looking self-portrait of what he looks like while the items are equipped.

Super Daryl Deluxe offers up a humorous story backed by its great amount of customization and exploration. One of my favorite things about the game was that you never knew what twist or turn it was going to take. Although the Switch may have a large selection of RPGs, Super Daryl Deluxe certainly stands out from the crowd.

Super Daryl Deluxe offers up a humorous story backed by its great amount of customization and exploration. One of my favorite things about the game was that you never knew what twist or turn it was going to take.