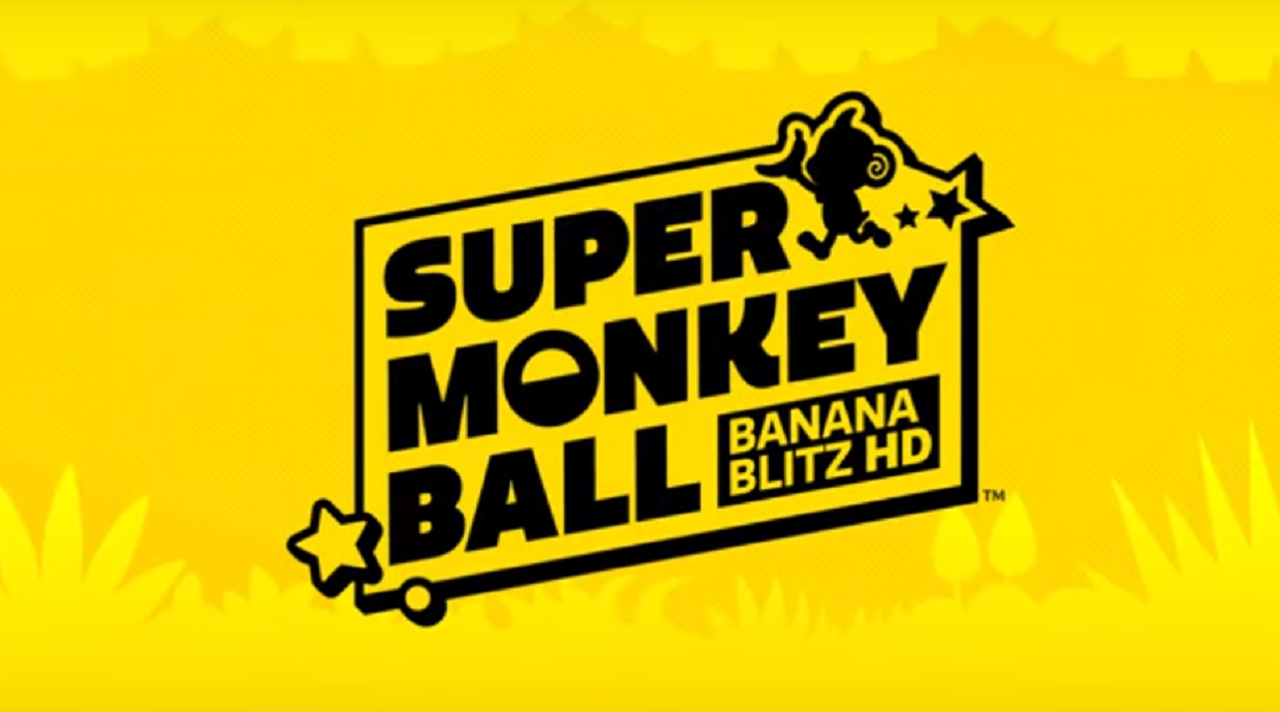 I grew up playing a lot of Super Monkey Ball and its sequel on the GameCube. I have many memories of trying to beat Expert without using a continue, enjoying some multiplayer Monkey Target, and losing way too many monkeys to Reversible Gear (seriously, that level will forever stick with me). However, I’ve always felt that after those two the series went downhill. I didn’t like the redesigned characters, and the levels just didn’t have that classic arcadey feel. That being said, as a huge Sega fan, I was pumped to see that the Super Monkey Ball series was returning. So, how does Banana Blitz HD stack up?

To start, I should say I have played a good amount of the Wii Banana Blitz. I thought it was pretty fun at the time, but didn’t like being forced into tilt controls. Banana Blitz HD thankfully completely ditches motion in exchange for classic analog stick action. In some ways, I’m thankful for this rerelease, but I just can’t help but ask, “why didn’t they just rerelease the first two GameCube Super Monkey Ball games?” They are the best and most loved Monkey Ball games, so why not start the comeback with those?

And that’s the problem. Banana Blitz HD is just nowhere near as good as the originals. I didn’t remember much of the levels from the Wii version, but playing them on Switch it’s so obvious they just don’t have the polish that earlier titles had in level design, and the further you get into the game, the more evident this is. One of the later worlds even has trollish boost pads that send you flying off the stage! What gives!? 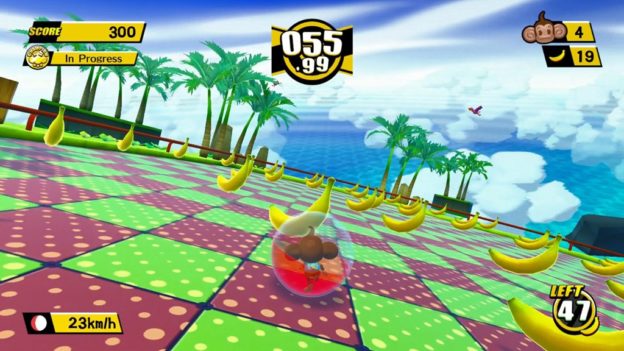 Aside from level design, the addition of boss battles in Banana Blitz is a disaster. Bosses are filled with tons of cheap moments where you suddenly find yourself flying out of control without knowing what happened, and part of that is the camera’s fault. The camera works about 90% of the time in boss battles, but that 10% it doesn’t can be really frustrating. Overall, the boss battles were mostly no fun, and I dreaded coming up to one.

Praise must be given to the music though. I loved the Japanese song on the title screen; when I first opened the game and heard it I was so pumped to begin playing! The soundtrack has a catchy upbeat vibe to it, and even includes some homages to the original Monkey Ball music. I have to rant here though about how they replaced my favorite track from the Wii version: Detrius Desert’s music. Seriously, check it out sometime, I think it’s awesome. What they replaced it with, on the other hand, is just okay. 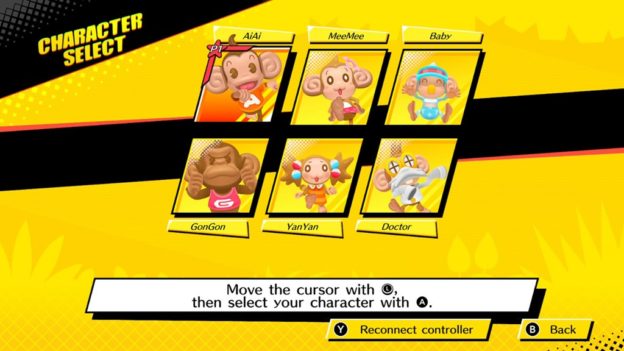 Banana Blitz for the Wii was one of the victims of ‘Minigame Mania’, and contained 50 ‘party games’ None were spectacular, but I had fun playing through them with a friend trying each one and comparing them. Banana Blitz HD, however, has only 10 of the games… for some reason. They all stink too. Not having such lame games hidden among a pile of 50 makes their mediocrity REALLY stand out. I tried playing through them with a different friend of mine and asked him which was his favorite. His reply? “None. They all STINK!” I have to agree….

Now the game has many flaws, but there was one thing that could’ve really saved it: leaderboards. But they messed that up too. Instead of having a leaderboard for each level, there’s one for doing all of World 1, including its lousy boss fight, doing World 1 through World 5, which is pretty long, and ALL THE WORLDS in ONE RUN, which only 11 people had attempted at the time of review. That’s it. It’s mind-bogglingly horrible how they completely botched leaderboards. Oh, and I can’t neglect to say that there’s also a leaderboard for Decathlon mode: playing all 10 party games in a row, which as you can imagine, is absolutely no fun. 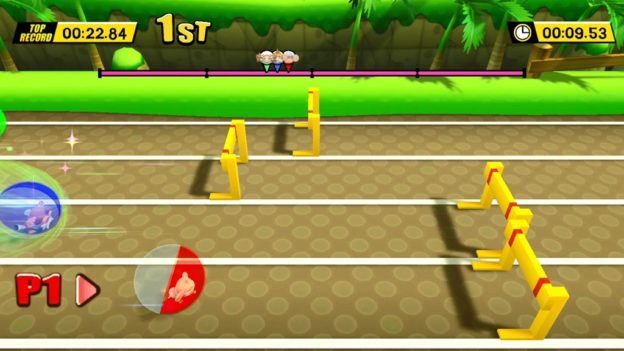 So where are we at with Super Monkey Ball: Banana Blitz HD? I’m sure the review sounds extremely negative, as the game is filled with so many flaws I couldn’t even list them all, but there is fun to be found here. I had some fun with the non-boss Story Mode levels, even though they did get very frustrating at times. Story Mode is decent and has its moments. If you’re an avid fan of the Monkey Ball series you may have some fun. Otherwise, I’d say you should pass, or wait until it’s on sale as Super Monkey Ball: Banana Blitz HD is not the grand return of the series it could have been. 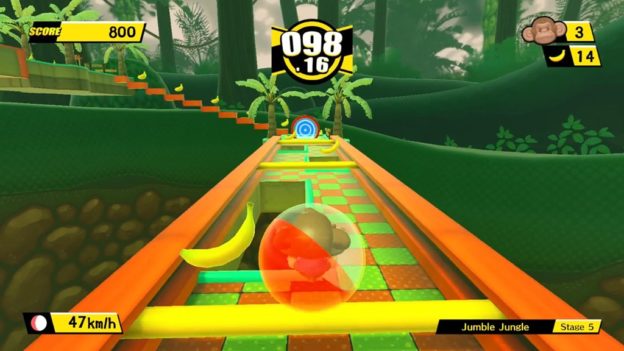 If you’re an avid fan of the Monkey Ball series you may find some entertainment here. Otherwise, I’d say you should pass, or wait until it’s on sale as Super Monkey Ball: Banana Blitz HD is not the grand return of the series it could have been