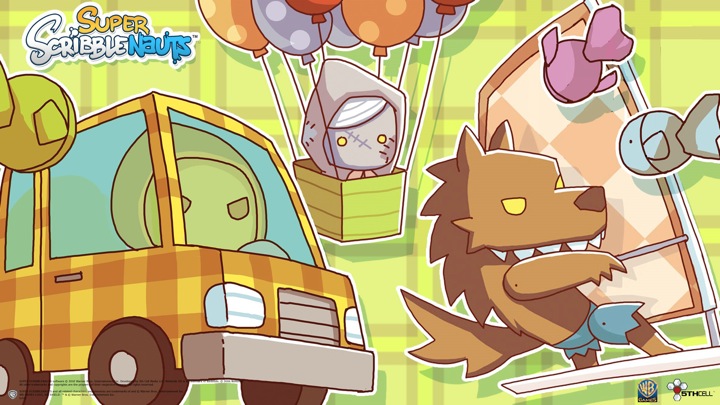 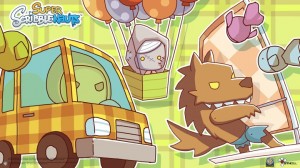 Calling all imaginative gamers! The sequel to the ‘Create Anything, Solve Everything’ hit Scribblenauts is now out with a slew of enhancements over the original. Super Scribblenauts now features 120 brand new levels and 10,000+ adjectives to go with the already large in-game dictionary of words. Maxwell is back and it’s your job to solve every puzzle in the most creative ways you can think up.

Super Scribblenauts controls very similarly to the first game but with some notable tune-ups. The game now features an improved movement system. The stylus controls have been revamped and are a lot easier to control and the D-pad can also be used to control Maxwell through the many levels. One new feature are multiple levels of hints for each puzzle. Think of the Professor Layton games and you’ll know exactly what I’m talking about. Basically you use in-game currency to ‘pay’ for hints if you get stuck on a particular level/puzzle. You could simply purchase one hint and figure it out, but you might have to purchase all 3 in order to solve it. The more hints you purchase, the more helpful they’ll become, but also the less number of points you’ll receive once you actually solve it. 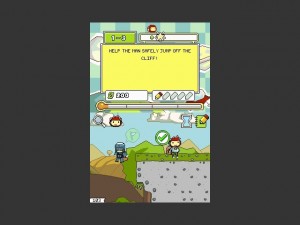 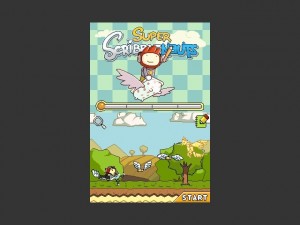 The addition of adjectives makes for some hilarious options like a shy, green polar bear or an angry red tractor. Most of the adjectives reflect a type of personality and you’ll see that reflected in the game. The in-game dictionary has also been improved with 800 new objects to create and manipulate.

As far as replayability, Super Scribblenauts doesn’t feature a multiplayer mode, but it has a new level editor that allows you to create puzzle levels and action levels. The game is chalk-full of content and will definitely keep you occupied on those plane rides or morning commutes on the subway.

If you loved the first Scribblenauts, you would be doing yourself a disservice not to buy Super Scribblenauts. It improves on the first in almost every way and the addition of adjectives makes for even more hilarious solutions to show your friends.