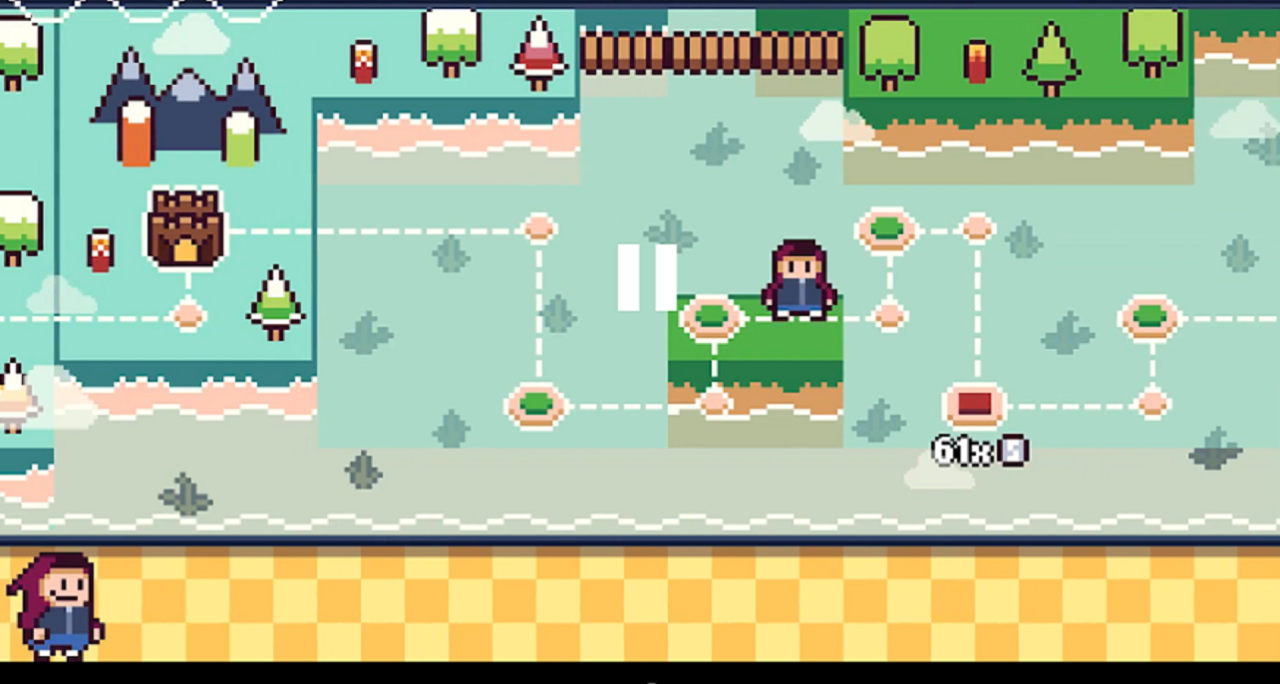 Imagine having your beloved dog stolen, and if you don’t have a dog imagine your best friend being stolen. What sort of emotions would run through your head? Anger? Fear? Now imagine it was a lonely alien who stole your dog. Also, imagine that lonely alien had brainwashed all the animals on earth to love him and serve him.

What I feel Mario games lack, Super Wiloo Demake makes up for with good motivation to travel through many levels and rescue the one you love. Seriously, who would you be more motivated to rescue, your adorable dog who gives you unconditional love and affection, or a princess who give you cake and maybe a kiss? 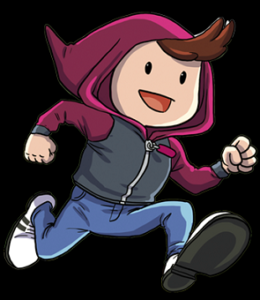 But the comparisons to Mario don’t end there, as Super Wiloo Demake seems like it is directly inspired by Mario games. There are power ups that are like costumes, like a bee one that gives you the ability to fly, a unicorn one that lets you shoot horns at enemies, and a turtle one that makes it easier for you to swim in the water levels. Within the worlds, there are a few bonus stages that have matching cards to earn coins and power ups you can put on before entering a level. The map of the levels and worlds is visually similar to earlier Super Mario Bros games, complete with dancing trees and hills. You also collect three big coins in each level. The bosses at the end of each world are very easy, only taking three hits to defeat, but the final boss is significantly harder as to be expected.

Now just because a game is very similar to another doesn’t necessarily make it a bad game. For example, Stardew Valley is a lot like Harvest Moon games, and it’s one of my favorites. Some of the things I like about Super Wiloo Demake without comparing it to Mario games is the music, fitting of the theme of the levels and pleasant to listen to. The visuals, while simple, are very cute. I also really like the story and the ending, without giving too much away, it was very sweet. There are also three different difficulties you can pick from before playing. I chose the easiest which gives you the bee power up if you die too many times to help you out.

If you’re looking for a cute platformer for $4.99, I would say to take a look at Super Wiloo Demake. It’s an easy introduction to the genre and has plenty of charm.

If you’re looking for a cute platformer for $4.99, I would say to take a look at Super Wiloo Demake. It’s an easy introduction to the genre and has plenty of charm.