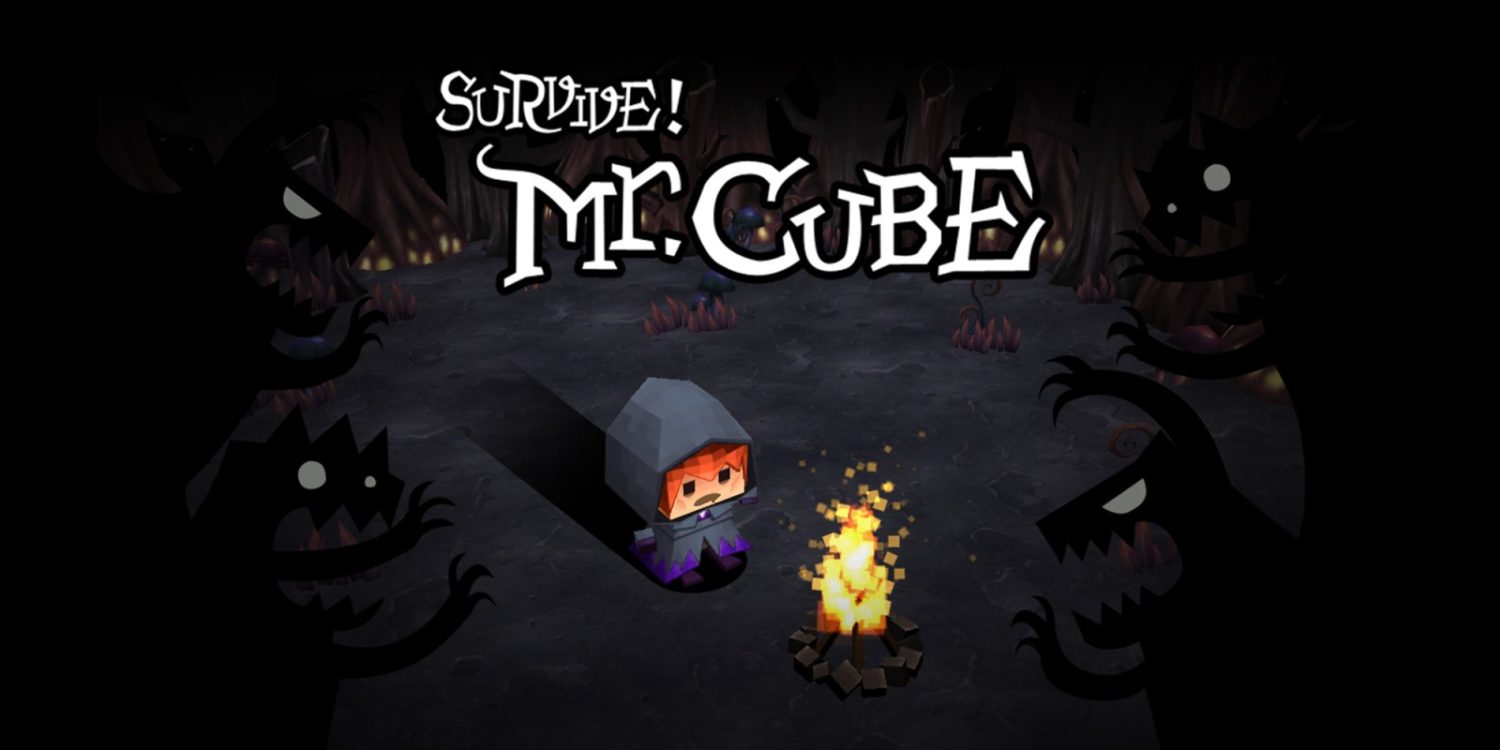 Survive! Mr. Cube is an action-adventure game from Intragames. It shares roguelike elements, like permadeath and procedurally generated levels, but it’s also a strange game that’s full of cute cubes trying to kill you. Is this combination worth your time? Let’s find out.

Survive! Mr. Cube follows the adventures of a salesman, cubed and trapped for some reason in an alternate dimension on his wedding day. It’s not overly clear why, but to escape, he must plough through random “dungeons” and the enemies therein. 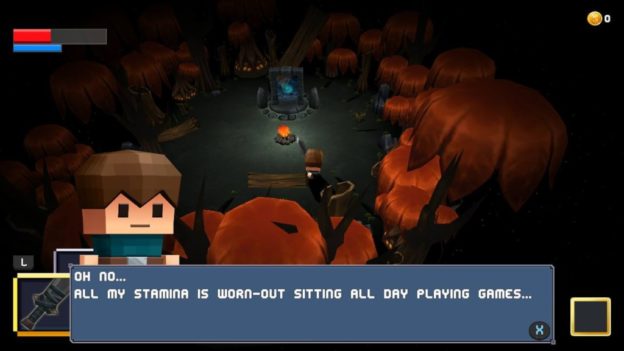 This game is a tough one to judge, and I feel like players will be largely divided. On the plus side, the design is generally good, with cute sprites and attractive levels. Unfortunately, the levels, though procedurally generated, all resemble the same darkened forest. They’re easy enough to traverse, with a mist that parts as you explore each new area, but it lacks variety. Your goal in each one is to find the next portal, guarded by a flaming tree of some sort, and move to the next section. 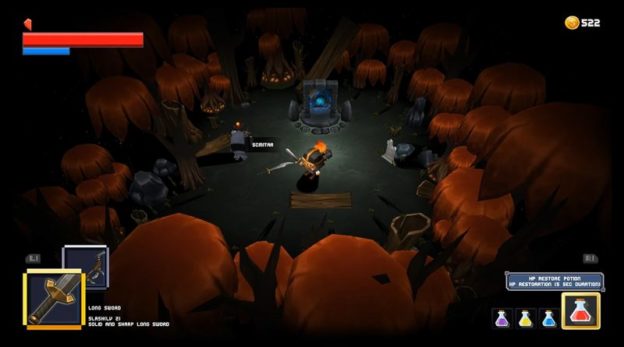 The enemies are also bland, with a few basic types of monsters. They look ok – again, cute and cubed – but they really only come in two variations: very easy or very difficult. Ground-based “animals” are the easiest, since they simply move toward you but don’t really attack, whereas human-shaped enemies carry weapons and take more damage. There are a few varieties of each, but not enough to make a big difference. The balance is a little off, since you can come across a difficult enemy very early on.

Weapons are interesting. On the plus side, there are several of them to choose from, and you can carry two at once, keeping a stronger one and ditching the weakest. On the downside, the twin-stick style of gameplay makes attacking quite difficult with melee weapons – it’s an imprecise method that works poorly and can be frustrating. My favorite weapon was a magical staff that shot several beams of light. These beams followed enemies until they hit, so it didn’t matter (as much) which direction I was facing. 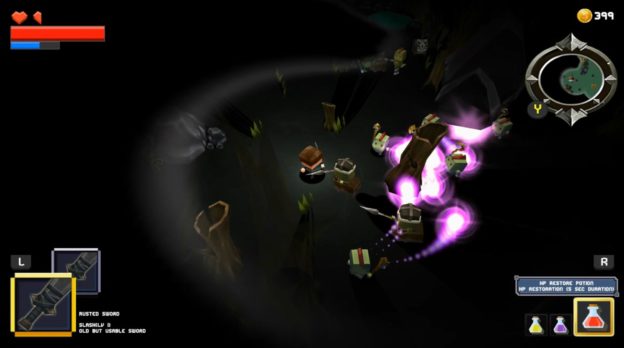 Death comes quite quickly at first, but once I got the hang of it, I found the game easy to work through. Potions are plentiful as you progress, which add to your stamina, speed, and power. Coins are collected from fallen enemies as well as random chests, and can be used to purchase items after death to help on your next run through. 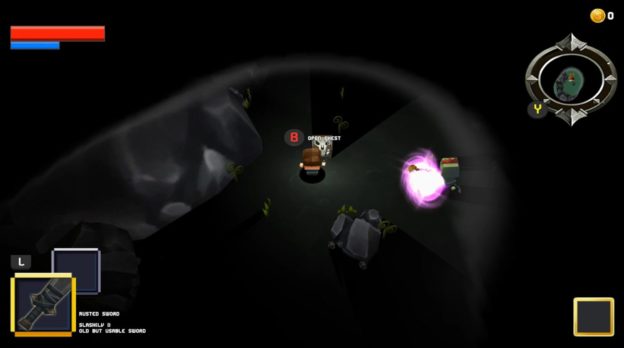 The music is eerie, but it’s actually a highlight of the game. The other big plus is the cute costumes. Each time you die, your character returns in another outfit, like a pirate or Captain America. These have no real effect on your stats, but they certainly look cool.

Overall, Survive! Mr. Cube is a quirky little title that has potential, offering enough entertainment to make it playable for a few hours. Unfortunately, the $14.99 price tag makes it hard to recommend unless you’re a big fan of strange, cute things – or roguelikes that aren’t quite roguelikes.

There are some clear pros and cons to Survive! Mr. Cube. It has potential, and the good (just) outweighs the bad. I had to force myself to play at first, though I enjoyed it more as I progressed further. It’s limited in some respects, and would be easier to recommend if it came with a lower price tag.