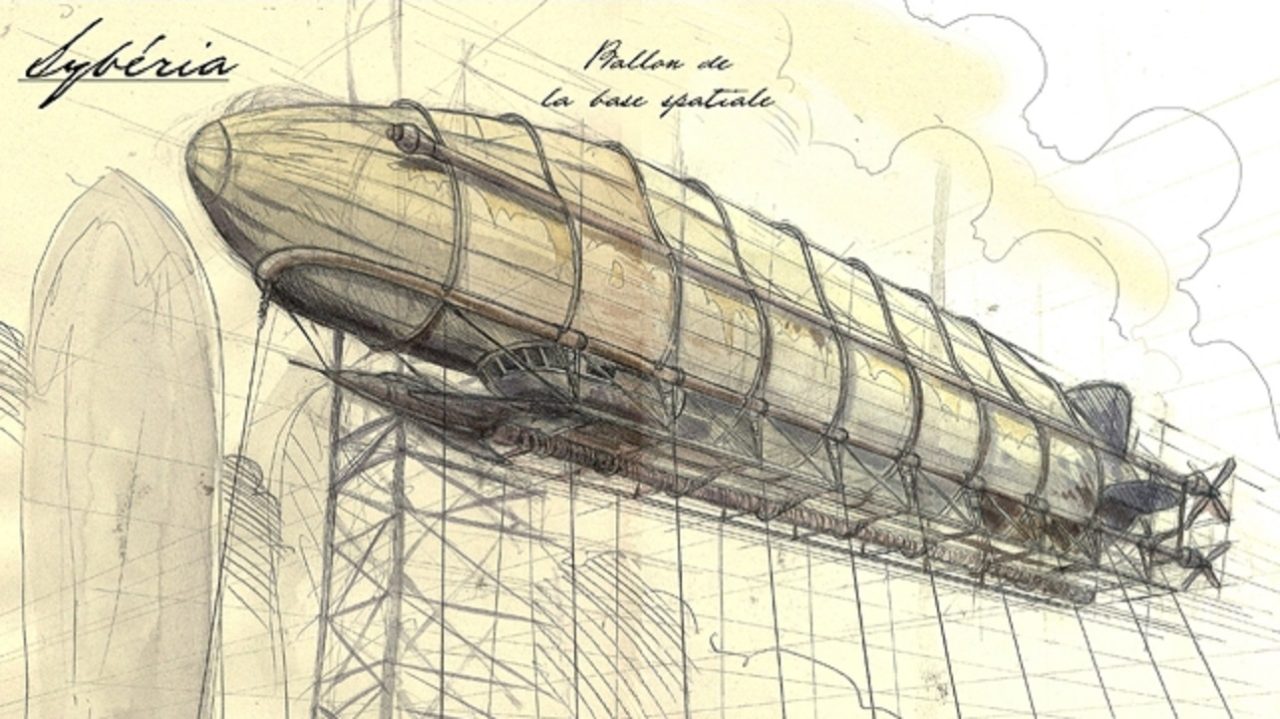 While we wait for its newest installment, the original Syberia has released on the Nintendo Switch. Graphic adventure fans are no doubt already acquainted with this classic game. For those experiencing it for the first time, does it still hold up after fifteen years?

You take control of a character named Kate Walker, a lawyer out to seal the deal on a company take over whose owner just passed away. Things quickly get more complicated, and you’ll find yourself moving beyond the opening sleepy village in the French Alps to a full-blown globetrotting mission. The plot takes a marvelous realism approach, mixing realistic and fantasy elements. Accepting this balance is a key part of letting yourself get drawn into the adventure. 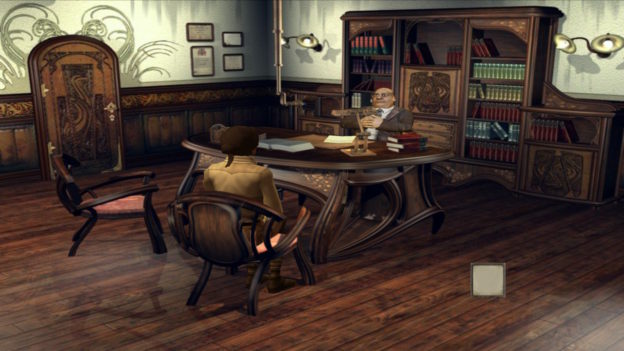 As a character, Kate is a bit of a mixed bag. The voice actress performs gamely, but the dialogue can’t match the strength of the overall story. Kate can be highly intelligent or incredibly shortsighted depending on the scenario. Thankfully her traveling companion, Oscar, steals every scene he’s in. An automaton, his “logical” reactions are consistent and humorous. Automatons feature heavily in the world of Syberia, and their presence injects a good deal of personality into otherwise largely routine puzzles. 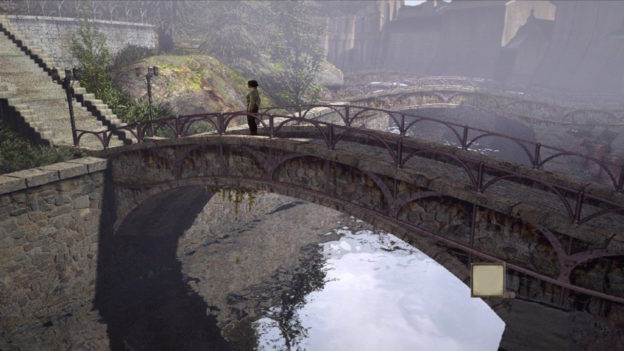 Kate’s story plays out through occasional conversations on her turn of the millennium cell phone. Chatting with her boss, mom, fiancé, and friend, reveal a bit more about her. But the real strength lies in the overall plot, presenting a fascinating world that’s past its prime. The characters you meet, and the locales you visit fit like a glove the theme of seeing better days. There’s a real sense of discovery on hand, but to say any more would potentially spoil the magic of learning for yourself. 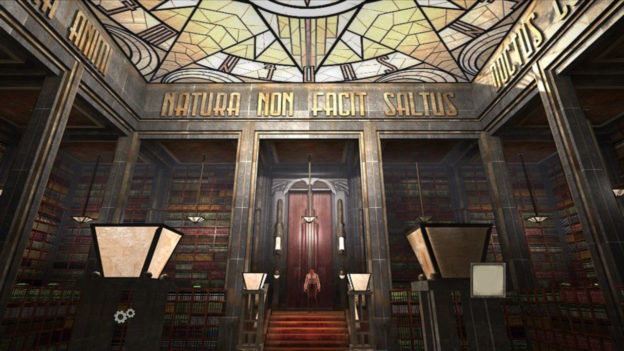 Syberia doesn’t look too different from how I remember it over ten years ago. For the price ($29.99), I would’ve like to see it modernized. That said, the original game looked great for its time, so with my nostalgia glasses in place I can appreciate it for what it was. The music is memorable and apt to the plot. The game controls okay on the Switch, a sigh of relief since it was originally built for the PC. Quirks stem from the way animated Kate moves against the largely static backdrops. It’s a dated but totally playable feel. 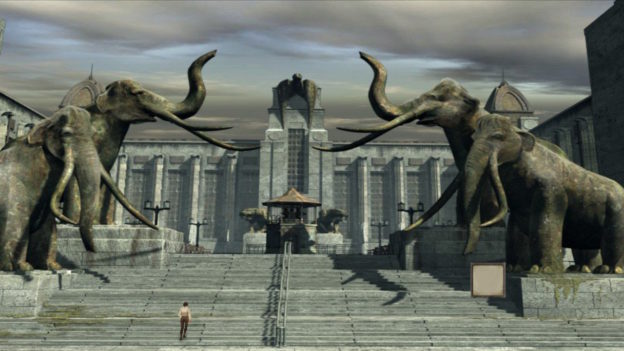 Even with suspect writing, dated visuals, and a higher than expected price, the story of Syberia really sticks with you. It’s left me thinking about it long after the credits rolled. The game was strong enough to spawn a pair of sequels, of which part 2 is releasing within days of this review publishing. At $29.99, Syberia’s audience with Nintendo fans might be more narrow than Microïds hoped for, though the thought of eventually having the full trilogy on Switch is appealing. If you’re a fan of the genre, Syberia is an undeniable high point.

Even with suspect writing, dated visuals, and a higher than expected price, the story of Syberia really sticks with you. It’s left me thinking about it long after the credits rolled.