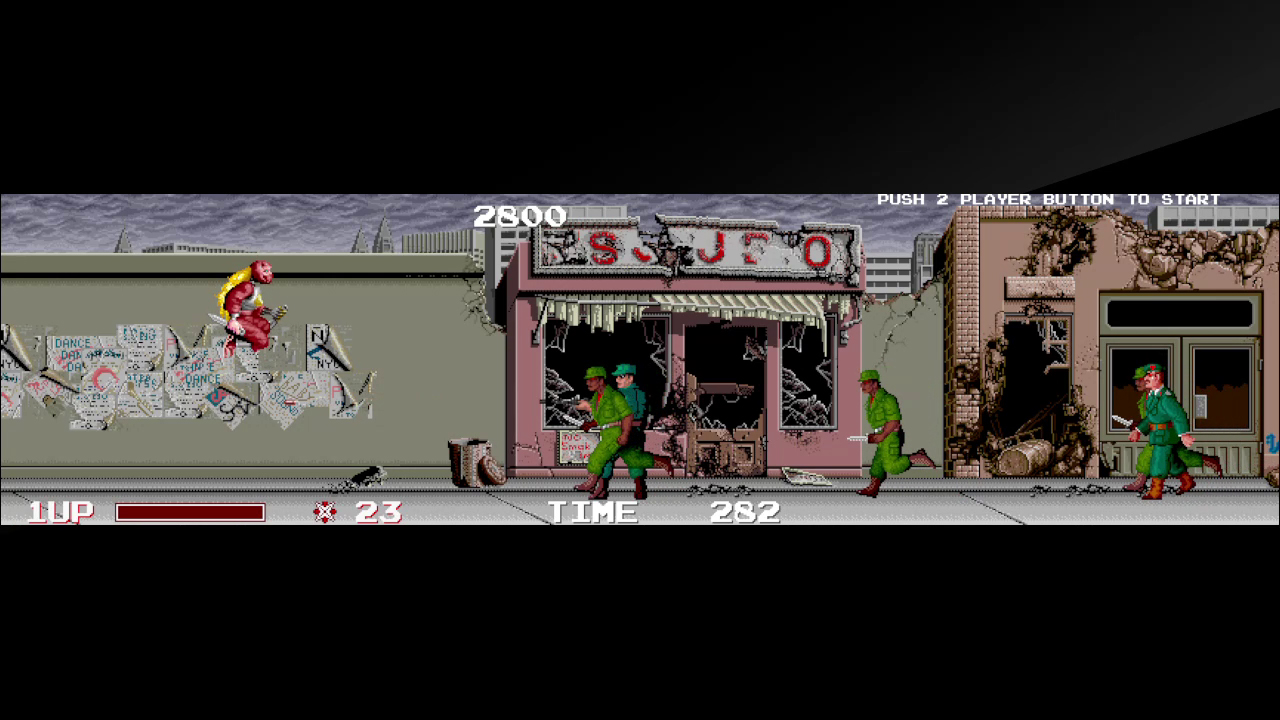 It’s 1982, and you’re heading to an arcade. You have a choice (there were choices back then) of visiting—for the sake of historical accuracy—the Ashland Arcade or Diamond Jim’s. The latter is larger, but you go with the Ashland Arcade because they have a particular game you want to play.

When you get there, however, that game’s controls are busted. Or maybe it just has a really long line (there were lines back then). So, you try a new game. It’s one you haven’t played. Could be that it’s new, but it’s more likely you just never noticed it.

This scenario used to happen to me quite often, and it’s just been recreated with TAITO Milestones for Nintendo Switch. Ten games released throughout the 1980s comprise this collection: 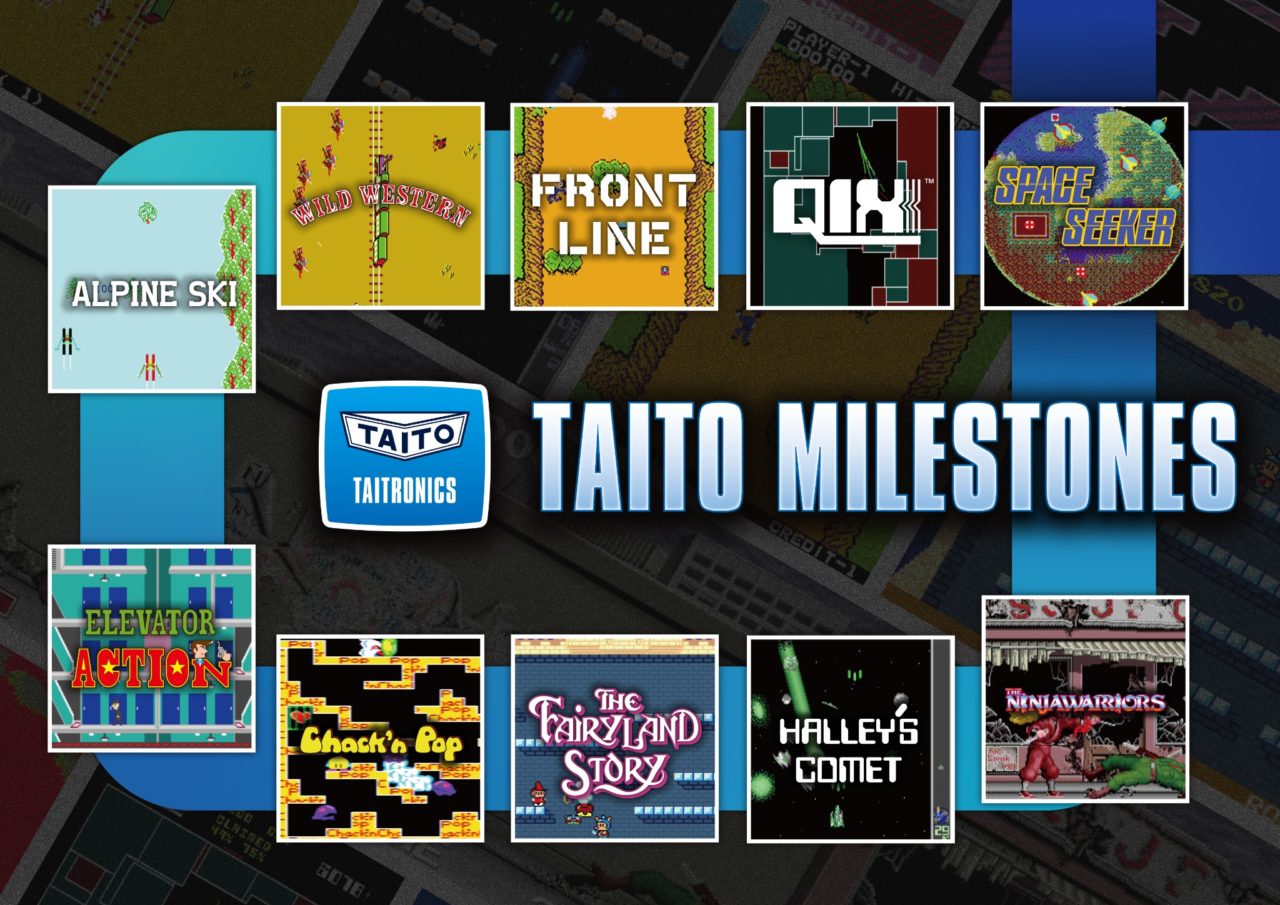 I wasn’t familiar with most of these games going into the review, having heard of only Qix, Wild Western, Alpine Action and Elevator Action. The former two were favorites, however, and I was looking forward to playing them again.

Qix is still fun, but it was much harder than I remember. Controls? My old age? Maybe both. The point of this game is to cordon off sections of the screen without being touched by the Qix, which is basically an undulating chunk of Windows screensaver. You’re safe from it if you’re on a closed section, but you’re not safe from the sparx or fuses that travel the lines you’ve completed. Drawing slowly gets you double points when you  finish a section, and the goal is to close off a certain percentage of the screen. 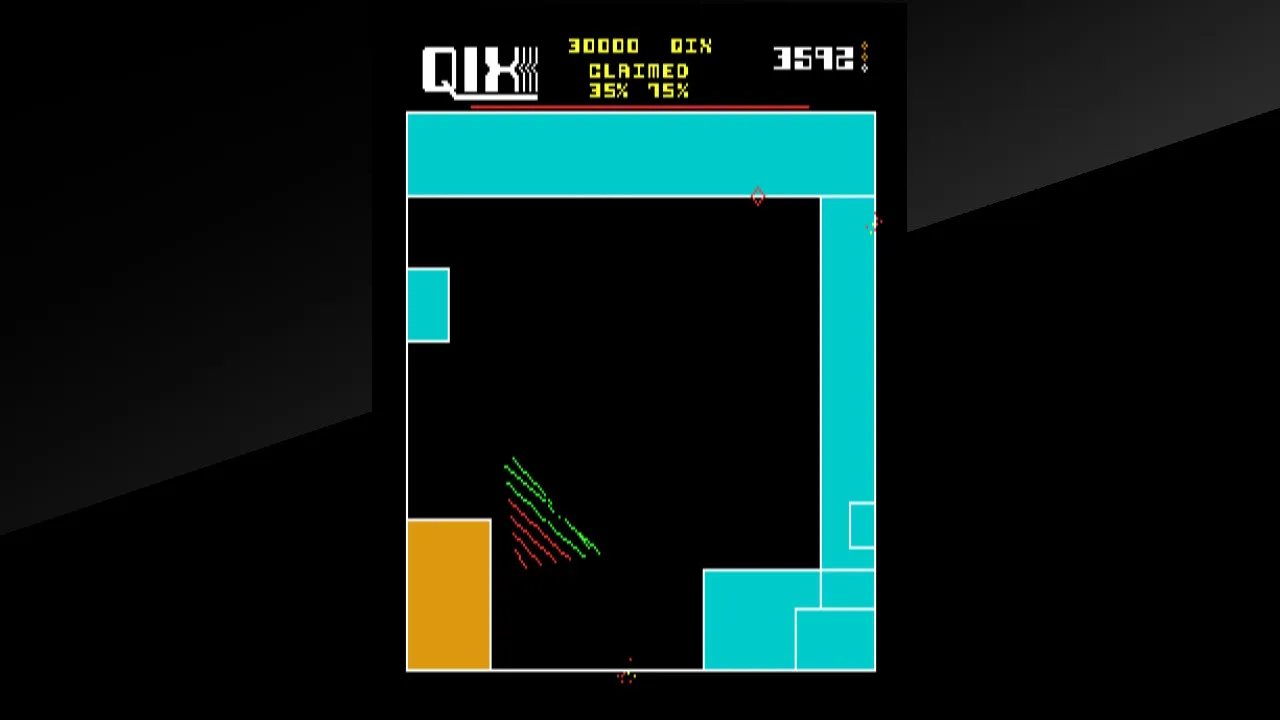 It all functions quite well on the Switch, but I recall it being easier (and more fun) to play when you could slam around the control stick on an arcade cabinet.

Controls are a bigger issue with Wild Western. Here you’re a sheriff (I hope) racing beside a speeding train as you protect it from bandits. There are hazards to dodge, and you can jump from horse to train and back again to complete your mission. It’s quite fun, but the controls don’t translate well to the Switch. The arcade machine had a rotating wheel you could spin to aim and push to shoot. The default Switch controls have you moving with the left stick, aiming with the right, and firing with B. Remapping fire to the shoulder buttons allows you to continue aiming while shooting, but it doesn’t feel as natural as the wheel.

So, being slightly disappointed in the games I wanted to play, I dug into the titles that wer new to me. There, I discovered the glory of The Fairyland Story. In the vein of Mario Bros., you jump from platform to platform to avoid the bad guys, using your wand to turn them into cupcakes. They’ll turn back, so you have to quickly push the cupcakes off the ledges to make them disappear. You’ll get bonus points if you squash others in the process. 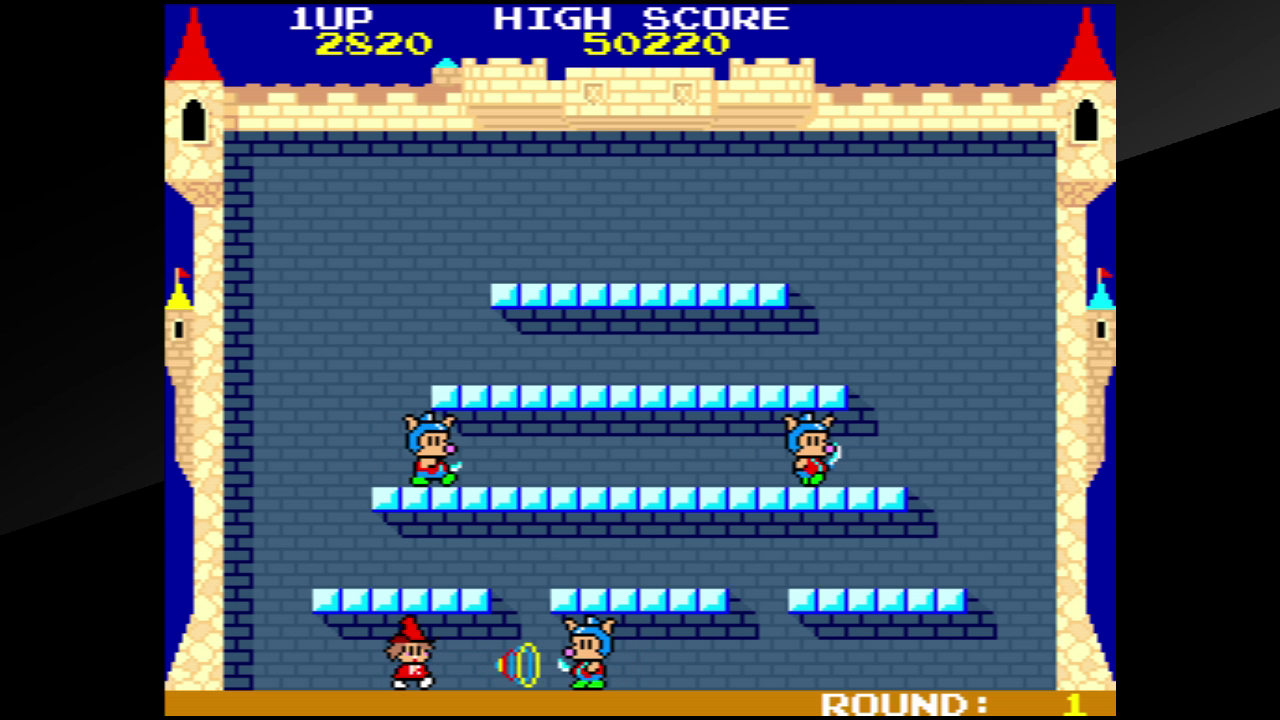 That’s the entire game. I mean, it changes as you progress, but only a bit. Video games used to be about getting you off the machine quickly, so there was no reason to advance the gameplay beyond quickly ramping up on the difficulty.

And that’s why collections of old arcade games are a hard sell. They’re centered around nostalgia. Nobody buys Taito Milestones anticipating multi-hour gaming sessions. You play a few rounds, you say, “Hey, I remember this!” and then you play something else. Does that justify the asking price? Sometimes. It’s a solid way to fill gaps in your day. There’s also a minor thrill to beating your previous score, and a slightly bigger thrill to sharing that score on the leaderboards.

Then there’s the joy of discovery. There are too many games here for me to dig into each’s details, but I can say I’m looking forward to pushing further into a couple. The Ninjawarriors appeals to my Shinobi fandom, Halley’s Comet is fun in a Xevious sort-of-way, and Alpine Ski is surprisingly diverse for a basic sports sim. However, I never really liked Elevator Action, and I’m just confused by Chack’n Pop and Space Seeker. The latter reminds me a little of Intellivision’s Space Battle, but not as well done. 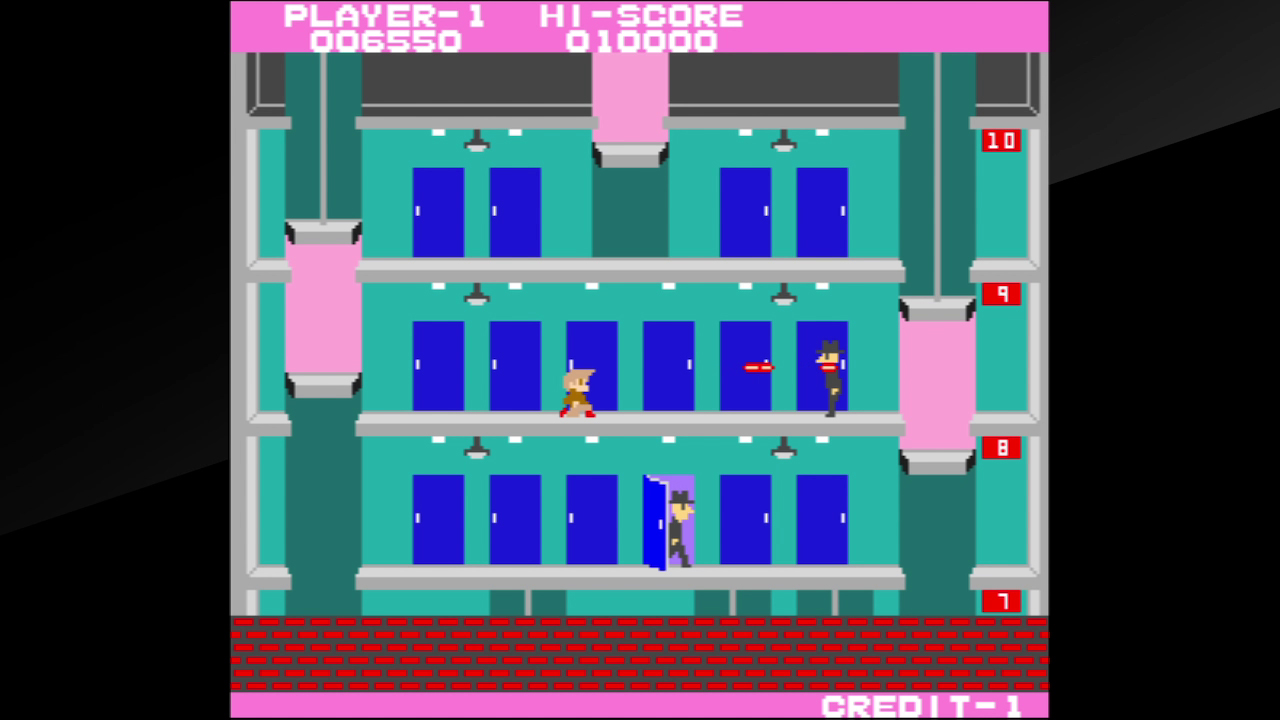 I do like that the collection doesn’t get fancy with its setup; you just pick a game and go. There are no bothersome history lessons to bypass or a virtual arcade to walk through. You can also remap the controls, as mentioned above, and tweak some other settings such as difficulty, number of lives, basic display elements, etc.

Whether the gameplay, nostalgia, or functionality justifies the $40 asking price is trickier to answer. Most of the games here are available as individual Arcade Archive entries for $7.99 a piece. But if that’s the way I’d gone, I’d’ve never tried The Fairyland Story (also available separately), and it’s my favorite here.

So, if you occasionally want access to a diverse collection of games, this will scratch that itch, albeit with some clunky controls. However, if your tastes are more precise, or if you already know you’re not interested in half of what’s included in TAITO Milestones, you’re better off buying them individually.

TAITO Milestones is a no-frills package of ten ’80s-era arcade games, most of which are available separately in the Nintendo eShop. If you don’t already own the ones you want, it’s a decent collection with some obscure gems that may become your new favorites. A couple, however, don’t make a smooth transition from their arcade controls to your Joy-Con.