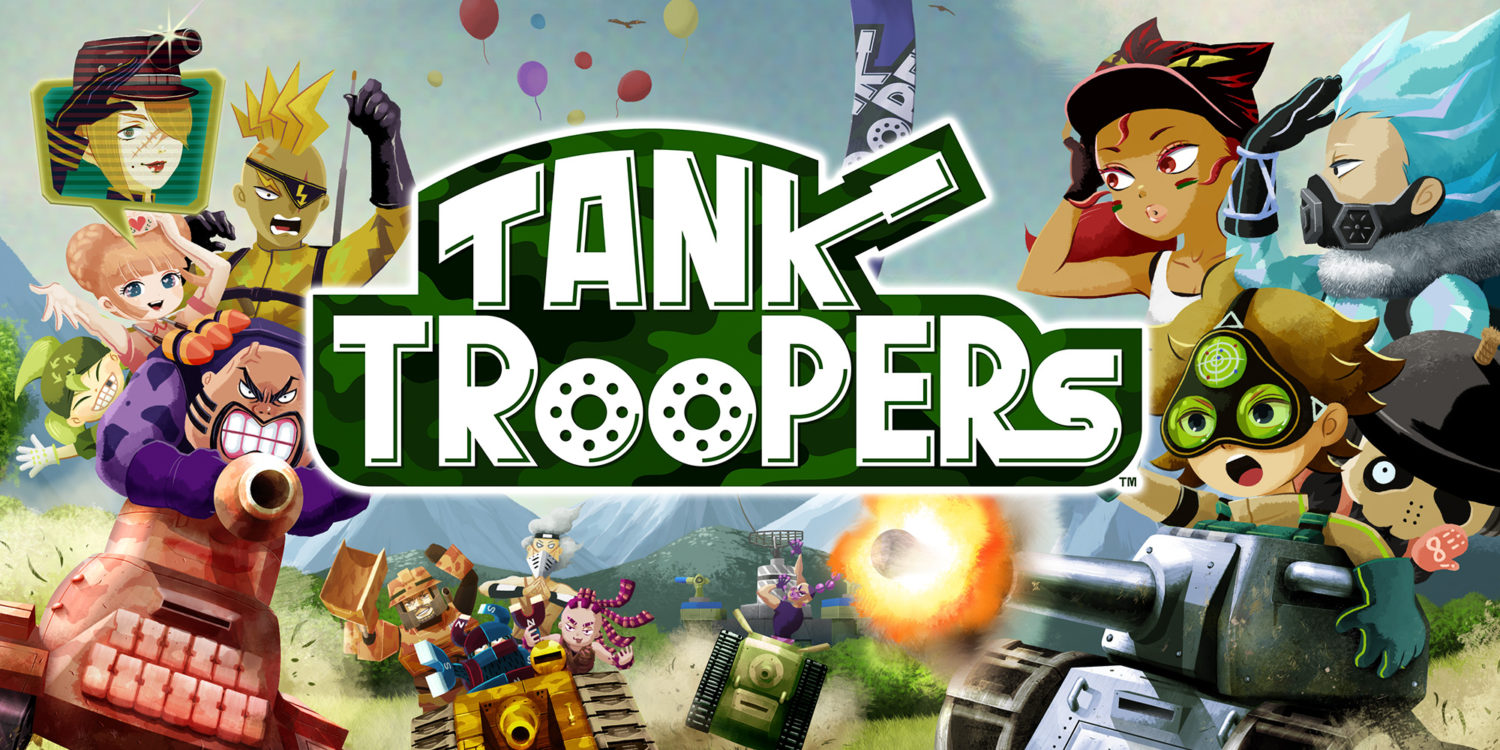 Nintendo is no stranger when it comes to crafting a game that revolves around warfare and a colorful and dynamic cast of characters all bundled into a cute package. We’ve seen this from Intelligent System’s well-received Advance Wars series, and their home console brethren in the form of Battalion Wars. It’s just unfortunate that we have yet to see any sign of either title in years. While a new entry in these aforementioned series has been demanded feverishly amongst a hardcore following, a game such as Tank Troopers may be able to remedy that wait only slightly. Although, even with its simple but charming style and the pick-up-and-play combat, it does leave a lot to be desired in some areas that lessen itself from being truly great.

Developed by Vitei (the folks behind Steel Diver), third-person shooter Tank Troopers is the latest 3DS eShop exclusive from Nintendo. Here you will control a wide variety of tanks in three different modes (single player, multiplayer, and download play). The key mode that surrounds Tank Troopers is undoubtedly its multiplayer mode where up to six other players can battle each other via local wireless. If you only have one copy of the game, then download play will allow you to play alongside friends who also own a 3DS; but, this option restricts the other players to using the same tank and character.

Being the bread and butter of this game, Tank Troopers’ multiplayer is indeed where fun and chaos meet. No matter what rule set you play with, be it free-for-all, team battle, and bomb battle, there’s plenty of fun to be had on the battlefield. If you are able to gather around five more players, then Tank Troopers really starts to shine. There’s bound to be some smiles, bits of laughter, and moments of victorious grandstanding if you survive an onslaught of fury from your friends’ arsenal. The purity and fun of a local multiplayer match are certainly nothing to scoff at, yet it’s missing one key component: Online play. This is a major disappointment, given that Tank Troopers feels tailor-made for this type of experience. I understand the appeal of Nintendo being the harbinger of keeping local multiplayer alive (especially if it’s a handheld), but this omission is both boggling and immensely shortsighted.

On the other end there’s single player, which offers two ways to complete the mode’s 30 missions: Custom Tank and Take Orders. In Custom Tank mode, you are able to customize your war machine how you see fit along with several Troopers who come complete with their own set of abilities. These skills range from faster reload speed, better radar, instant health rations, camouflage, increased shot damage, higher speed, and (my personal favorite) the ability to bulldoze other tanks that stand in your way. With Take Orders mode, you are instead given a set of predetermined tank load outs and characters to accompany you on each mission. No matter which playstyle you do choose, there is the game’s garage mode for customizing your own tank for multiplayer with the coins you earn throughout each single player mission.

Taking around three to five hours to complete, Tank Troopers’ single player missions mostly consist of objectives such as “Destroy the enemy base,” “Defeat the boss,” and “Defeat X amount of enemies.” While incredibly short in length and no story whatsoever to keep one interested in the quirky and colorful cast of Troopers provided with this title, the single player mode isn’t without merit. That is, the single player allows the player a chance to become fully acquainted with how each trooper’s special abilities work best and how each tank handles on the terrain. 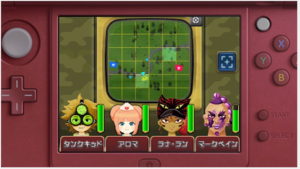 Now, in terms of controls, it does take some time to master. There are a darn good amount of moments through each of the single player missions where one could become frustrated with how a tank handles in the game’s different environments. For example, there are the missions which have you defending allied half-tracks from enemy tanks, and another (a tutorial, of sorts), where you knock balls down a path either to a finish line or into targets. These may sound harmless on paper, but they soon become agitating when in the process of mastering the controls. It was with these missions where I found myself restarting over and over, wondering what I was doing wrong and how I could circumvent the problem. In time, I prevailed, though, ready to seek the next challenge. 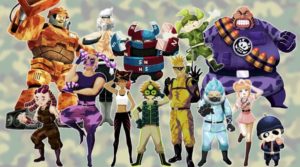 Frustrations aside, Tank Troopers is still a fun and quirky experiment with an addicting local multiplayer aspect that’s sure to kill a lot of time for some 3DS owners. In addition, the single player mode leaves enough room to revisit each mission for an extra challenge. Still, it’s just a shame that a lack of any online component keeps it from being a truly great experience. Despite these glaring shortcomings, Tank Troopers does provide enough fun and challenge whether you are alone or with a group of friends.

While the blatant lack of online play hinders Tank Troopers from being a true eShop gem, the single player and engaging local multiplayer modes still offer many short bursts for one’s enjoyment.