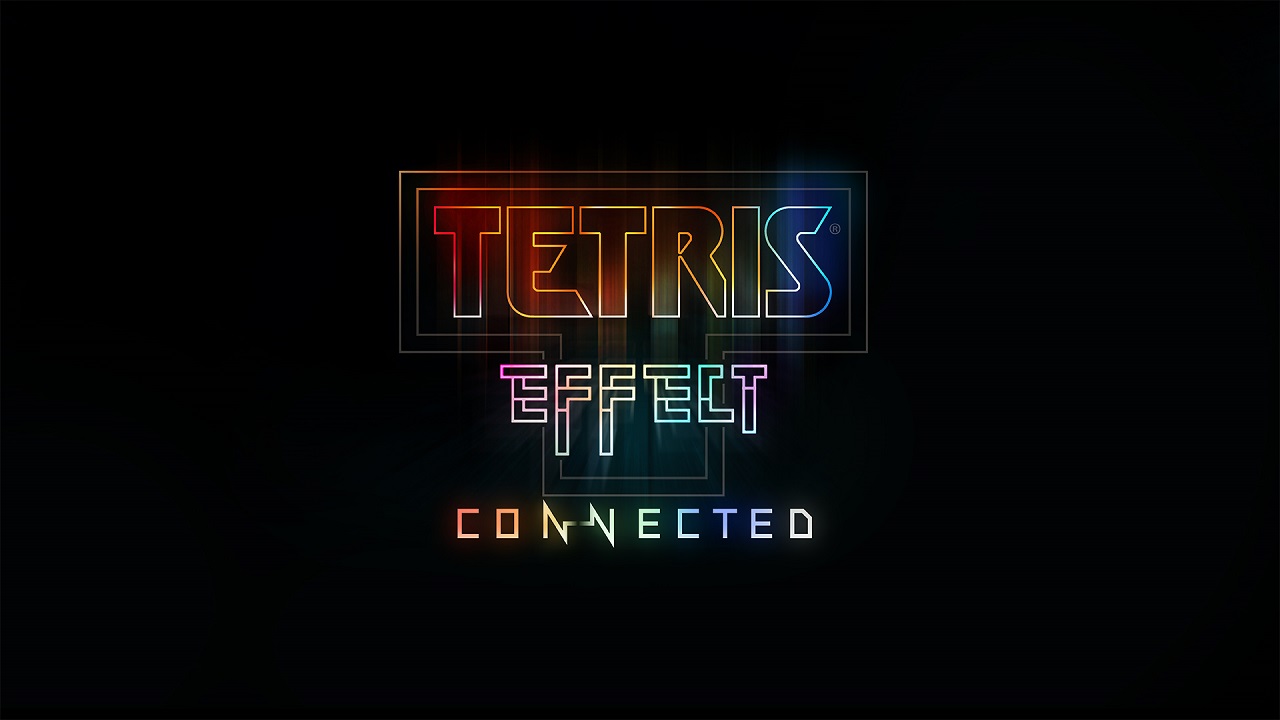 The Tetris franchise keeps marching on, with Tetris Effect: Connected landing on the Nintendo Switch. Most everyone knows Tetris. You might even be familiar with this version, an enhanced port of a game first released in 2018. So, this makes for an easy review and recommendation. Buy it now.

Not enough? That’s fair. You may want to know if Tetris Effect: Connected is worth its regular $39.99 price. My short answer is yes, it is. My long answer is to ask a question. Namely, how many versions of Tetris do you own? Notice I didn’t ask if you own a version because, let’s face it, if you’re reading this, you almost certainly own at least one copy. Over the years, I’ve owned (and still do) many Tetris titles, starting with the NES, and I’m not what you’d call a Tetris fanatic. But Tetris Effect: Connected takes the old classic and wraps it in fresh aesthetics and modern touches.

In fact, I’m hard-pressed to think of a game with this much customization. A favorite option of mine is altering the next queue’s tetrimino numbers (none to four). There’s nothing to it, removing as many solid lines as possible in the sense that the controls are extensively customizable for ease of use. There’s even extra rumble exclusive to the Switch.

But before you can personalize the experience, you’ll have to read the epilepsy warning, accept the immense license agreement, and decide on the optional tutorial. Among the first things I did was select beginner difficulty. Yes, I was “feeling rusty” (as the game calls it), having last sunk considerable time into Tetris with 2011’s Nintendo 3DS game, Tetris Axis. I was glad I picked this difficulty, as the visuals could prove distracting.

Please don’t get the wrong idea and think I don’t enjoy the stylish graphics because nothing could be further from the truth. Admittedly, calling the delivery “breathtakingly gorgeous” (perhaps the case with the original VR) is marketing hyperbole. But these striking visuals do impressively entice, dazzling with flamboyance and making this attractive game a fun one to watch. Heck, they’ve even included a spectator mode (friend matches only) for doing just that. I haven’t tried it yet, but as more from my Friend List start playing this game, I’m looking forward to it. So, you can chill and take in the sights if you don’t want to run the risk of frustration. The tetriminos themselves can even be customized.

I’m more mixed on the music, which is so subjective anyway. At best, I genuinely enjoy the way the tunes mesh with the stage theme and your gameplay. At worst, I find them altogether ill-fitting. I blame Tetris CD-i (yes, CD-i) for spoiling me with its relaxing instrumentals. Tetris Effect: Connected’s experimental, stimulating approach is commendable more often than not. But I don’t find its tracks that include vocals as effective in the context of a puzzle game.

Still, I like the variety by and large, even if its appeal might be less sweeping. Hours in, I’m still unlocking new tunes. The sound design is such that the game strongly recommends headphones, and I can’t disagree; it’s what I’ve been doing when playing undocked. While there’s no in-game music player (sadly), Hydelic has the original Tetris Effect’s soundtrack on YouTube.

If I could choose from the backgrounds (less distracting) and have a curated soundtrack (with limited vocals and more ambiance), the audio/video package would be a ten. I couldn’t find that amongst the many options, but perhaps it will come in a future update. At least you can customize the visuals to lessen distraction, plus adjust the amount of camera zoom.

Yes, some past modes are missing. But with over ten (besides thirty plus stages), you won’t be in want for something to play. The “Zone” mechanic—temporarily stipping time—hasn’t done much for me consistently, perhaps because I’m not playing on hard. It’s more of a “feast or famine” thing. But “Connected” co-op is a new mode I can get behind. While competition is still a thing, I enjoy working together. Optional tutorials can teach you about all the multiplayer modes.

Connected co-op (playing as a trio) doesn’t seem to let you mix local and online players, which is a bummer. But I’ve enjoyed the cross-platform online, playing with PN contributor Kira C., as well as local co-op with my wife. Reviving’s a slow process of experimentation and rhythm, though, so be extra mindful when bosses blitz you. Also, don’t worry if you’re more the competitive type, as you can still compete. Even co-op shows individual lines cleared and such.

I connect online pretty quickly (thank you cross-platform) and am working towards unlocking multiplayer avatars. It’s entertaining playing with someone else and a swell alternative when Journey Mode proves to be too trying. Multiplayer options and the online community can keep you quite busy if you’re so inclined.

I’ve probably never written so many words on such a straightforward game. But Tetris Effect: Connected is straightforward in an ace way. It’s easy to learn but tough to master, with addictive qualities. It’s the sort of game that can interest virtually anyone. And if you’re already a fan of Tetris, you’ll be a fan of this latest entry.

Tetris is Tetris, so well known and broadly adored. And even if Tetris Effect: Connected is familiar, it’s still great fun. The refinements make it a worthy addition to your Switch library, even if some of the tunes can be hit or miss. It’ll scratch that Tetris itch, offering rewarding challenges you can return to time after time, even for those who’ve been manipulating shaped blocks since Alexey Pajitnov’s original.

Tetris is Tetris, so well known and broadly adored. And even if Tetris Effect: Connected is familiar, it’s still great fun. The refinements make it a worthy addition to your Switch library, even if some of the tunes can be hit or miss. It’ll scratch that Tetris itch, offering rewarding challenges you can return to time after time, even for those who’ve been manipulating shaped blocks since Alexey Pajitnov’s original.