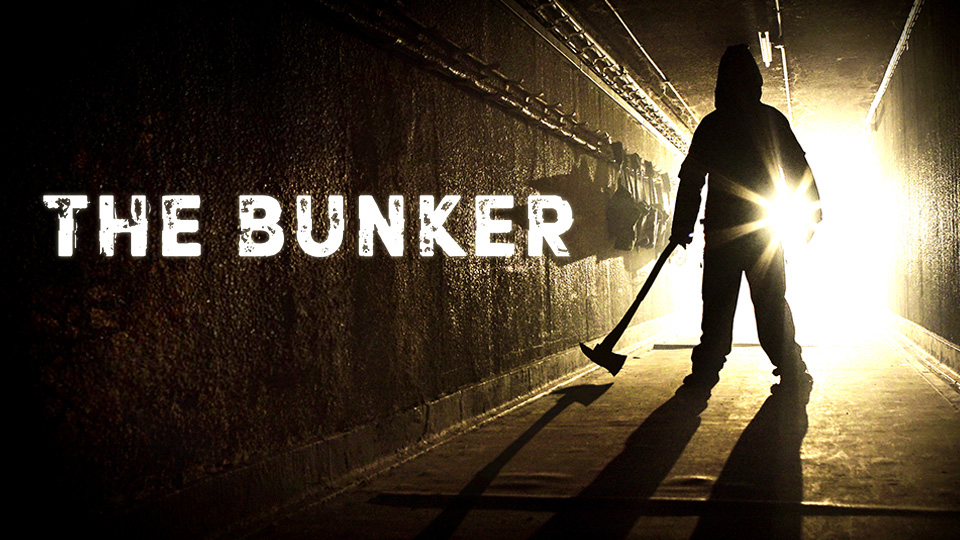 The Bunker is an FMV horror adventure game where you explore a desolate nuclear fallout shelter. Hallways bathed in shadow, flickering lights, bellowing engines — the title aptly captures the feeling of solitude and paranoia. However, the whole experience ultimately feels like wasted potential.

The acting isn’t anything Oscar-worthy, but the performances are believable. It was filmed in an actual fallout shelter, which really helps the game’s authenticity and atmosphere. What really drives home the tone is the soundtrack, from ambient, echoing noise to tense, synth rhythms — the music is by far the strongest part of the game. Standing atop a set of stairs, peering down into the darkness whilst hearing the wailing of machinery left me with goosebumps.

Where The Bunker starts to fumble is with its puzzle design, if you could even call them “puzzles.” The puzzle structure is linear, with most of the puzzles seeing you complete tasks that you’ve already been given instructions for. Trying to do things out of order will just result with the protagonist saying “I need to do this first.” Other puzzles place you in a static screen where you need to choose the correct object. Choosing an incorrect object will only cause the main character to say “no this doesn’t work” and take you back to the choices. There are also only a handful of puzzles, because the game can be beaten within two hours on a first play-through. 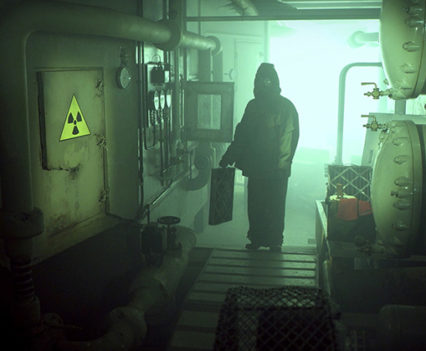 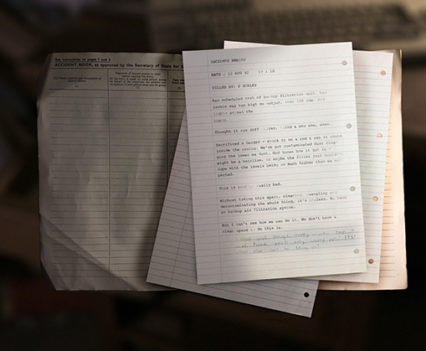 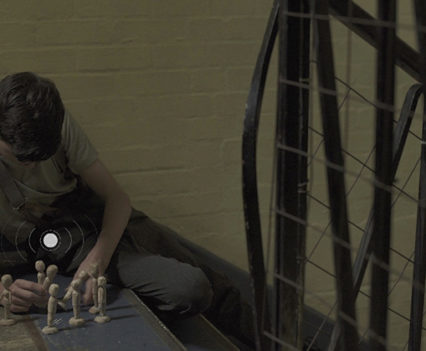 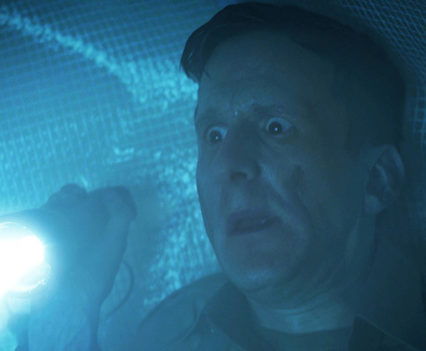 I really struggle to recommend The Bunker because of its length. The game can be completed in a single session, and there isn’t any sort of variance in the game’s structure. There are two endings, but the ending you get is determined by a binary choice at the very end. You can try to find all of the collectable toys throughout the shelter, but that’s really all there is in terms of replayability.

The Bunker’s story, at least, is serviceable, but it’s at its strongest within the first act. The tension deflates as the plot proceeds and the protagonist ends up coming off as severely incompetent, winding up in situations which could have been easily preventable. The jump scares are also pathetic, and this is coming from someone who’s pretty sensitive to those. A loud noise followed by a real human face going “boo” served to be way more amusing and irritating than it did alarming.

What really doesn’t work in the Bunker’s favor is that you can watch a walkthrough of it online and get a pretty identical experience. To see both endings, you need to replay the last ten or so minutes of the game, but why do that when you can just look up the other ending? The Bunker is $12.49 on the eShop, and such a short, linear experience may not be worth that price for someone who isn’t into the novelty of it.

While The Bunker lets you explore an actual nuclear fallout shelter, accompanied by great sound design and decent acting, it can be completed in a single sitting. There’s very little in terms of gameplay variance, and there are other games out there that’ll give you more playtime for your $12. Unless you like the novelty of an FMV game on your Switch, give it a pass unless there’s a sale.

While The Bunker lets you explore an actual nuclear fallout shelter, accompanied by great sound design and decent acting, it can be completed in a single sitting. There’s very little in terms of gameplay variance, and there are other games out there that’ll give you more playtime for your $12. Unless you like the novelty of an FMV game on your Switch, give it a pass unless there’s a sale.