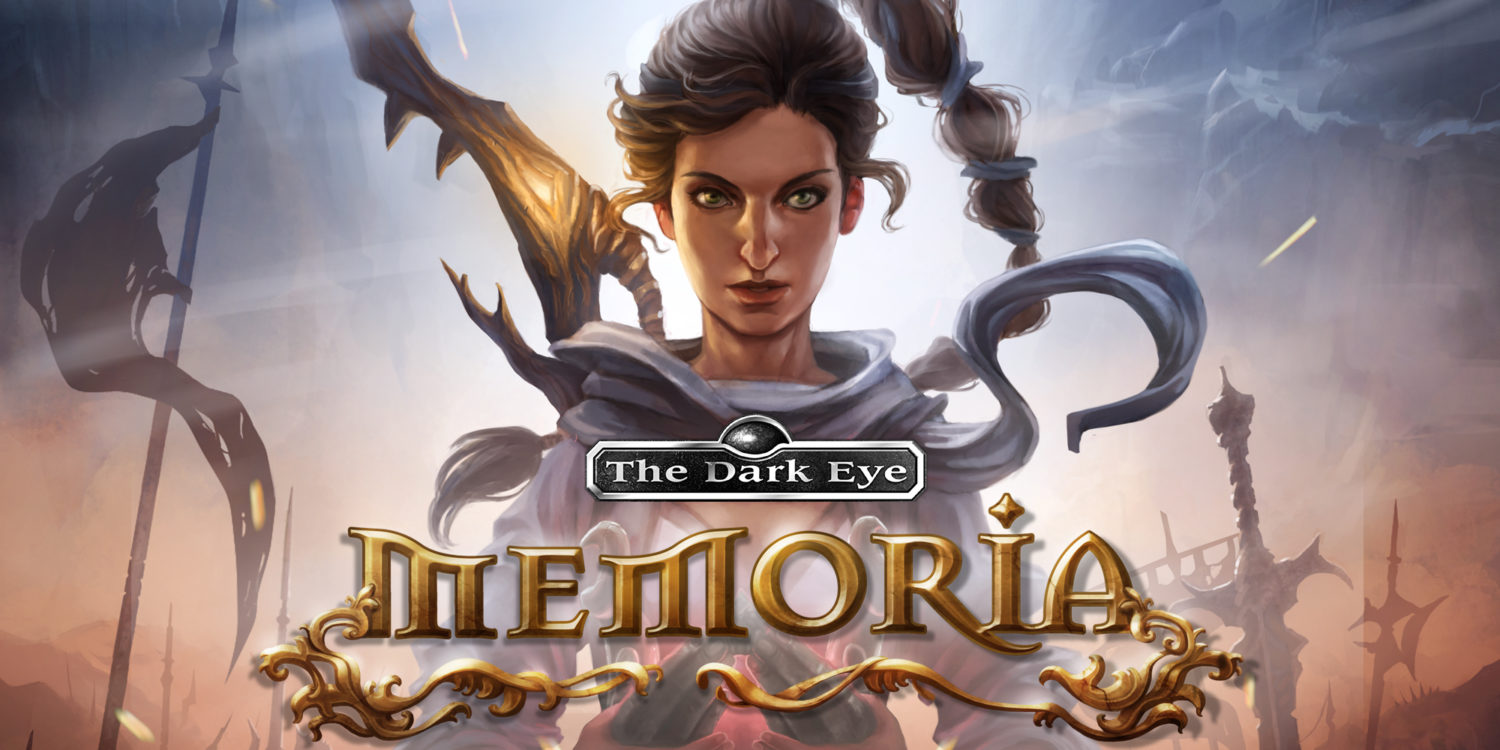 The Dark Eye: Memoria is a direct sequel to The Dark Eye: Chains of Satinav. That means if you didn’t play the previous game, you’re going to be pretty lost. This is a game that’s been made with the expectations you’ve finished its predecessor, ready for more. So my advice would be, make sure you have played Chains of Satinav first. You won’t be completely lost, but you won’t get the full experience that’s intended.

Realistically, these two games should have been sold as one package, including both games. I’m not sure why they weren’t. 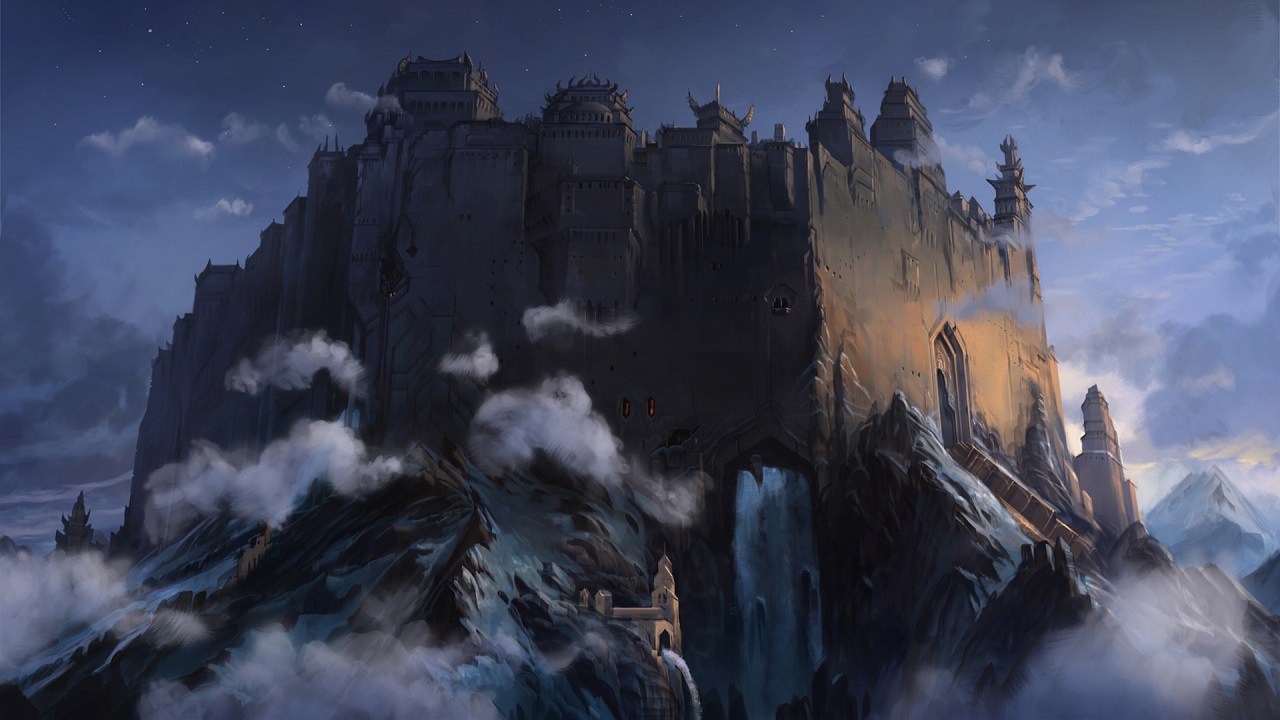 Most importantly, The Dark Eye: Memoria is an improvement on what came before. We are once again following Geron, the hero of the previous game, who is desperately trying to correct . This time, however, we are also following another character: Princess Sadja. Princess Sadja’s story is set hundreds of years prior to Geron’s, but the two are very much intertwined, relying on each other. Geron uses Sadja’s story to help figure out how to resolve his own problems that transpired in the previous game.

Sadly the voice acting has not improved since the previous game, although Sadja noticeably stands out. Where Geron is often a drag, moping his way through, Sadja is confident and fueled by gusto. This, accompanied by how well the characters are realised, really hits home the new protagonist’s strength. She really is a breath of fresh air from the first game. Adding an extra protagonist also makes the game feel like it has more momentum. Overall, it feels better paced by having both characters. 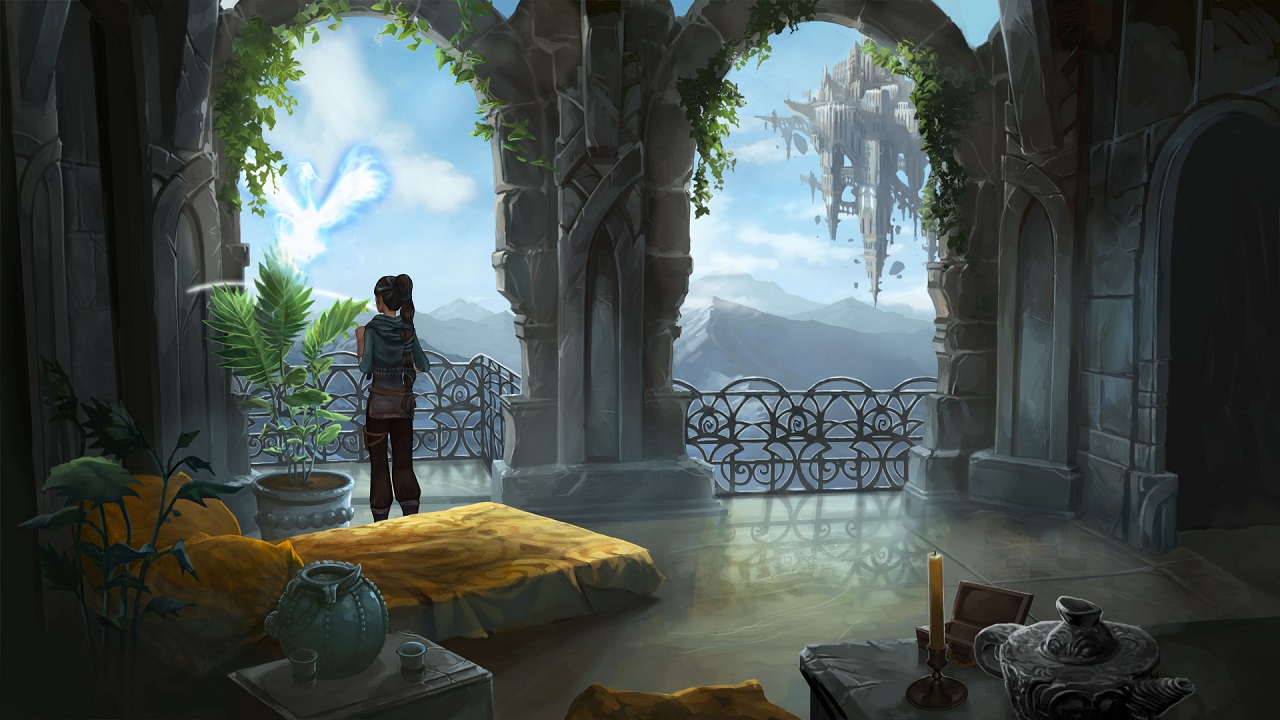 It is never your choice who to choose who you’ll play. It’s dictated by the story but switching always feels organic, necessary, and well timed. Nuri, Geron’s fairy companion, who we met in the first game, is also better the second time around. She was a one of the better characters last time, yet due to the story, she feels even more fleshed out this time around and continues to make Geron a much more likable character.

Once again, the art of each scene really stands out. After playing both games, I am still taken aback by just how good it looks. With this entry, the past parts are also more magical and mystical, continually demonstrating the hard work put in. This art style perfectly captures whatever it is the game is trying to relate to you at any time. However, there is no improvement in this game on the animations, which is once again lacking. 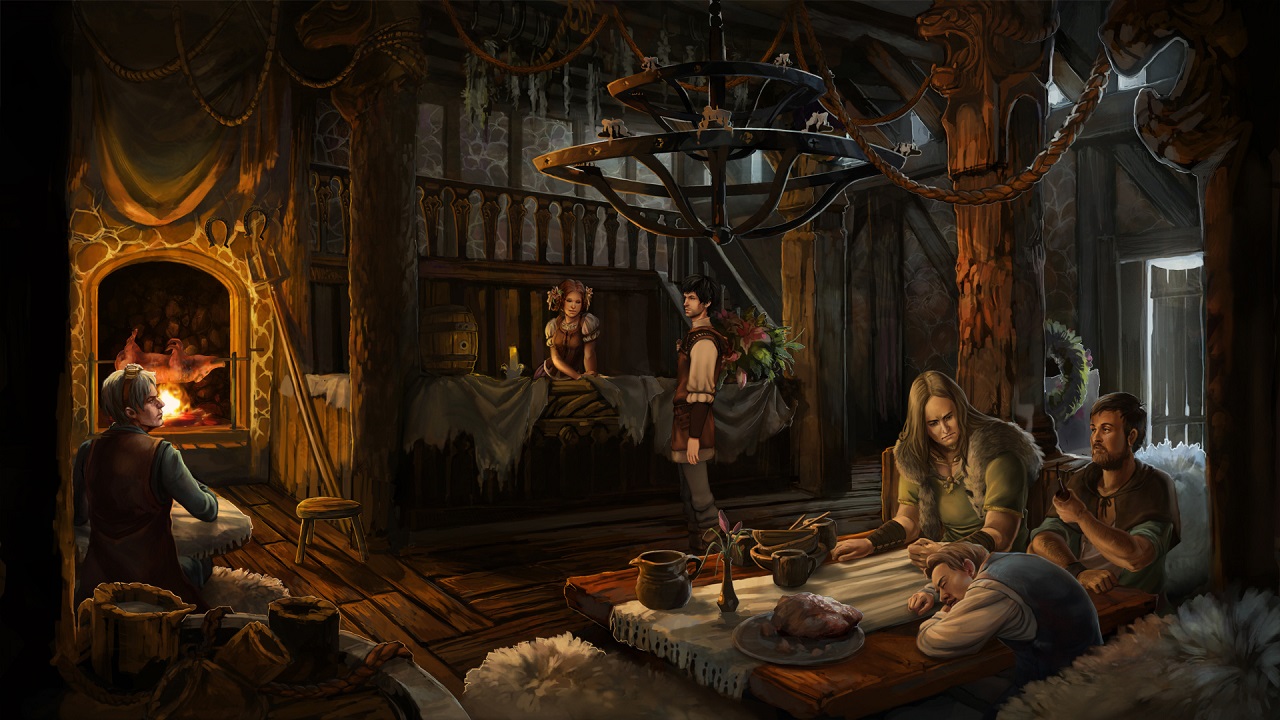 In my review of The Dark Eye: Chains of Satinav, I spoke about how the puzzles stand out and are well designed. This game also continues to deliver on that promise, adding new elements and things to think about, increasing the challenge slightly but not at any cost of your enjoyment.

The Dark Eye: Memoria does not break the mold of what came before, instead choosing to improve and build on those foundations. It does this while also delivering an even more compelling story than the original. The characters now feel more fleshed out and fully realised, even if the voice acting has not improved. There are once again some clunk in the dialogue, which is no doubt due to translation, and the transition from PC to console is also not as seamless as I would have hoped. Yet, with a game like this, what matters most is the story, and it certainly delivers.

The Dark Eye: Memoria is a fitting to sequel. It continues the story well improving on it in every way. There isn’t too much progress in regards to gameplay, however the new character helps add new layers to an already great format. If you enjoyed the first one, this is a must play.