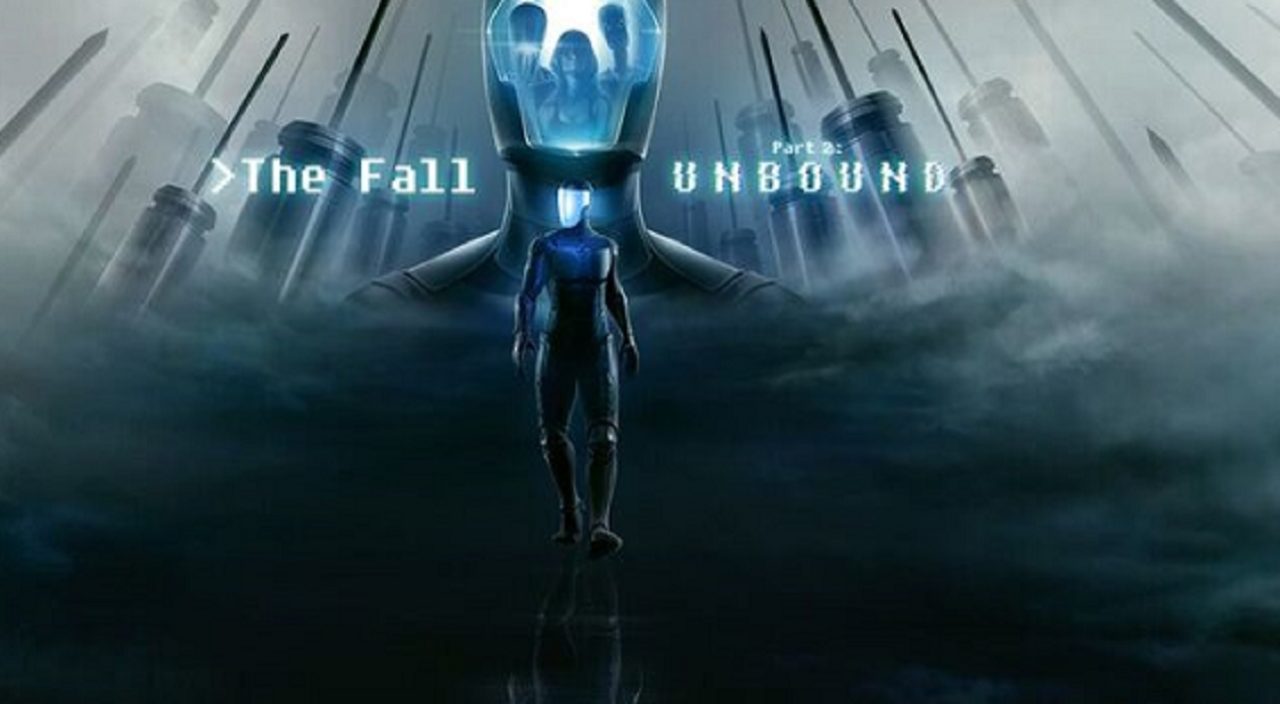 As far as sequels go, The Fall Part 2: Unbound 2 is a tricky game for me to wrap my head around. On the one hand, I commend it for trying something different. This is not a safe follow-up by any means. Although taking place immediately after the events of the first game, the structure is markedly different. But that also leads to disappointment, as much of what I enjoyed during Arid’s first outing has lessened in favor of elements that prove weaker. Let’s delve into the game a bit more and see if we can’t make some sense of it.

Once again, you control Arid – Armored Robotics Interface Device. There is a recap of the first game, but honestly it’s no substitute for actually playing it. Hopefully, you have, as Part 2 is very much a continuation. Why Over the Moon Games hasn’t released the original title first (or bundled it with this sequel) I don’t know, but if you haven’t played it yet, I strongly suggest skipping this release for the time being. Download The Fall on the Wii U eShop, and then maybe consider this Switch sequel. I imagine new players will have some confusion otherwise.

Arid’s personality has changed, and so has her world. It’s something like Metroid meets Tron. It took a while to get used to. It does lead to more variety, but lacks a cohesion the first game offered. You don’t always control Arid per se, but you control characters who’ve been invaded by her. I didn’t think I’d care for this, but given how angry and unlikable Arid has become for this installment, it’s not so bad. Arid’s voice work is still strong mind you, but the weaker dialogue naturally makes for a weaker delivery. Arid no longer comes off as thoughtful, just angry, for most of this adventure.

Part 2 has decided to introduce a sizable focus on combat. This is a point n click game at heart, and historically, such games rarely mesh well with combat. Part 2 is definitely no exception. The combat (which is like something from Rhythm Heaven) feels out of place, coming off more like frustrating busy work. There is an easy mode, but combat is still very much present in it. It detracts from the enjoyment of exploring and solving puzzles.

I also feel like Part 2 suffers some pacing issues. For example, there is a segment late in the game (that I won’t spoil) but Arid herself expresses frustration due to all of the dead ends and backtracking. So my question is, if the protagonist is frustrated, how must the player feel?

I guess one of the worst things I can say about Part 2 is that it hasn’t left me with a lasting impression. The original game impressed some really vivid memories upon me, mostly quite positive. This game had me consulting my notes to recall why I didn’t connect with it. The wait was long, but was it worth it? The Fall Part 2: Unbound is different, but certainly not better. Which isn’t to say it’s a bad game in and of itself, just one that missed the mark as a sequel. I hope the next installment can reflect a tightened focus, something closer to the excellent original. Ditching combat would be highly advantageous.

The Fall Part 2: Unbound is different, but certainly not better. Which isn’t to say it’s a bad game in and of itself, just one that missed the mark as a sequel. I hope the next installment can reflect a tightened focus, something closer to the excellent original. Ditching combat would be highly advantageous.