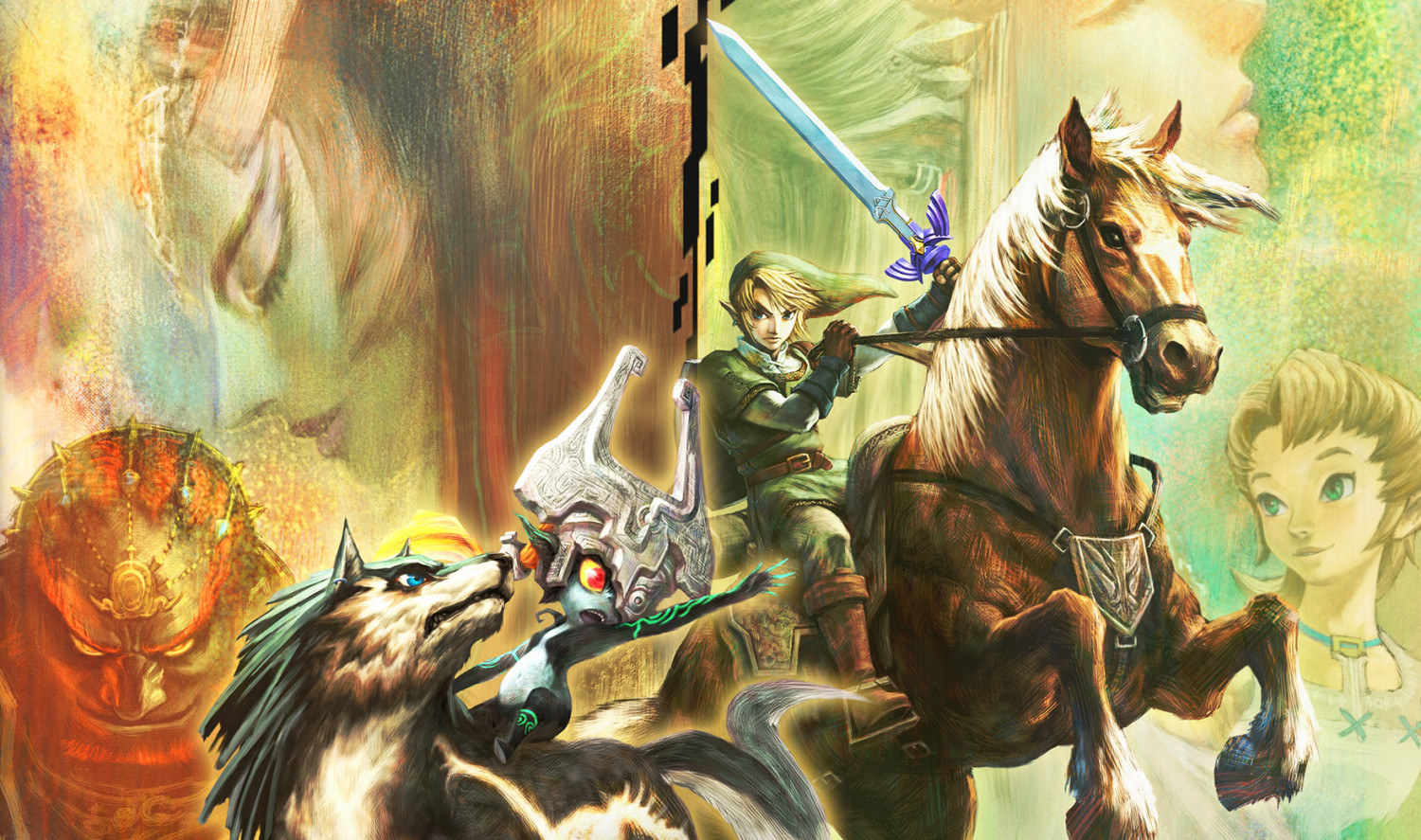 Originally released in 2006 for the Nintendo GameCube and Wii as a launch title, The Legend of Zelda: Twilight Princess places third in my all-time favorite console Zelda games. Even though Nintendo’s updated version of Twilight Princes still keeps the game at third, the game makes huge strides in fixing some of my biggest issues I had with the original.

For those that never played the original, and I may be surprised by the amount that haven’t, The Legend of Zelda: Twilight Princess story focuses on Link’s attempt to save Hyrule from being engulfed in the Twilight Realm. The game offers a new experience as Link transforms into a wolf to help sniff out evil and save Hyrule from Twilight. 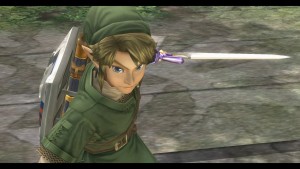 I guess the biggest question has to do with Nintendo’s attempt to move, basically, a two generation old game into the high definition world. To be very straightforward, and corny, the Twilight has never looked so vibrant. There’s a few moments, which I don’t remember having with the original, that left me in awe with the scenery presented around this newly HD world.  The game is beautiful, vibrant, and weirdly full of color. But, being a two generation old game, there’s still some remnants of that older age.

The game may looks beautiful but a few things will make you remember that this game is 10-years old. For example, Epona, while looks nice and colorful in HD, but still has a block shaped backside that was more common back in the GameCube era. Also, Link’s movements came across as stale and reboot like, again, more common for that generation. But, all this quickly faded into after-thoughts as I became sucked into the beautiful HD world of Hyrule. 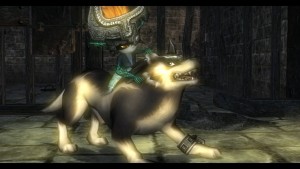 I originally only played Twilight Princess on the Nintendo Wii. Being a launch title the Wiimote controls were exciting and new but in retrospect, the controls were a little cumbersome. Twilight Princes HD offers two controls scheme for play: Wii U GamePad and Pro Controller. For the most part I used the Wii U GamePad. Playing Twilight Princess HD with the controller has become a retro way to play Zelda games – taking me back to Wind Waker. The GamePad itself offered basically two different views. The first being a map, which allows the player to quickly look at a full view of the map, without having to pause the game – Especially when looking for the Tears of Light. The second main GamePad view is the item list. Players can quickly switch out controlled items by selecting them on-screen.  This is also nice to not have to stop the game to view this mode. With everything on the GamePad, I do wish there was a way to clear the HUB for unadulterated viewing. Even though playing with a physical, stationary, controller again was exciting, it wasn’t always perfect.

I’m not exactly sure the reason. Maybe it was left over from the older generation build, or something wrong with converting over to the newer version, but at times the camera and controls would become confused and misplaced. The camera would ghostly drift off in a direction you never attended or button reactions seemed a little off. This wasn’t throughout the whole game, just very minimal parts. It honestly wasn’t enough to affect me in any major way. 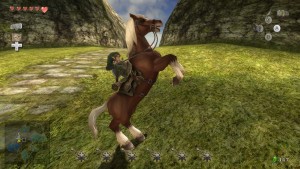 One of my least favorite parts, in fact, probably my only disliked part of Twilight Princess was the search for Tears of Light. Before each of the first three dungeons can be conquered, players are thrust into finding Tears of Light in order to clear the land of Twilight. Much like Wind Waker, Nintendo decided that the remake will ask the player to do less of these tedious chores.

The search for Tears of Light in Twilight Princess HD only removes about four tears per area, but this little change adds a lot to the gameplay. Most of the major Tears or Light locations that move the story along were saved from the axe – for example the first major interaction in Kakariko Village. Focusing and lessening this tedious task by four still keeps it as a chore but helps speed the pace of the game – where before it felt like the game came to a screeching halt.

Twilight Princess in HD was a great joy to play through for a third time. It wouldn’t be far off to claim this version as the ultimate Twilight Princess experience.  The game offers the joy and tear-jerking story from the original but does a good job bringing the game into this generation and adding and subtracting elements that help advance the gameplay experience.

The Twilight has never looked so vibrant.