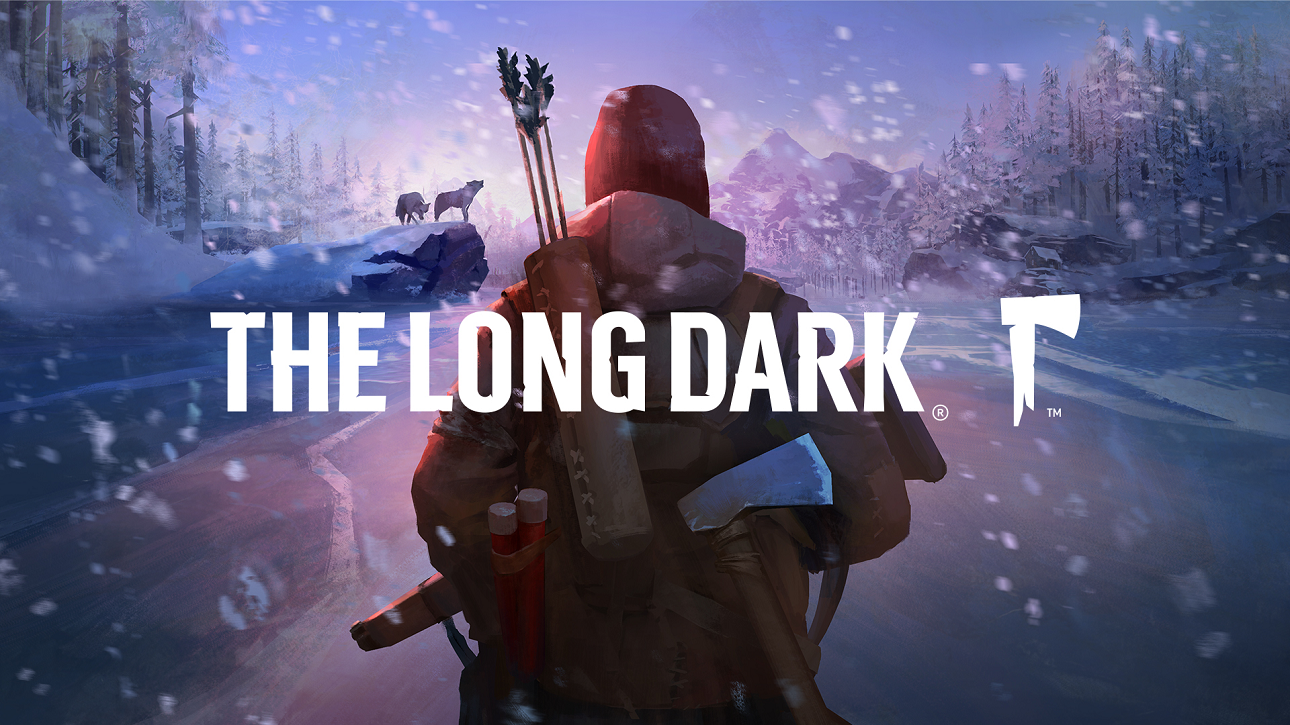 The Long Dark is a game that I was introduced to by friends on their PS4, so needless to say, when I saw that it would be released on Switch, I was excited but also nervous. Would it be as good on a different console, or would the graphics and gameplay take a dip in quality? On playing it, I was relieved to find that it works pretty much the same as I remember! But not everyone knows what this adventure-survival game is, so I’ll explain.

Imagine a world covered in snow with no electricity except when a beautiful aurora is outside. With wolves, bears, and moose attacking you if you catch their eye or they catch your scent, along with bunnies and deer you hunt and skin. I mean, you can also hunt the wolves, bears, and moose, but be careful. Also, if you play survival mode, you are the only human alive.

You can loot empty homes for food, tools, weapons, and even water from the toilet to drink. Don’t worry, as it’s fine to drink. Oh, but if you do drink unsafe water, you get dysentery, if you eat bad food, you get food poisoning, and if you eat carnivore meat, you can get parasites! So much fun! There’s plenty of medicines to help cure yourself of ailments like those and to treat injuries from animal attacks or sprains from uneven ground.

Story Mode is a good tutorial of sorts if you are new to The Long Dark. You start as Will Mackenzie, a pilot who flies his ex-wife to deliver a mysterious suitcase when the plane goes down. Now you’re in the Canadian wilderness after a geomagnetic disaster, searching for Astrid (who you play in episode three) and doing missions to help the survivors left on Great Bear Island. It isn’t the part of the game I enjoy the most since the dialogue can drag on, making me want to skim through it, despite the voice acting being okay.

Basically, in survival mode (my favorite part), you can customize settings to make your chances of surviving another day as hard or easy as you want. There isn’t an ending to this mode other than death, but I have a lot of fun mapping out the land, creating bases, and trying to craft clothing from animals I’ve hunted or scavenged from. You learn a lot the more you play like, not taking matches for granted, not wasting bullets when you could walk away from the wolf stalking after you or light a flare instead. Especially a lesson I need to learn, trying not to be a hoarder because you can only carry so much without moving as fast as a snail from all the weight.

Control-wise it’s solid; I didn’t notice any issues there. It runs okay with a bit of a lag whenever you get injured by climbing uneven ground. Things also look a little shaky from far away, making it hard to tell a wolf and a rock apart at times. True to its name, The Long Dark can be hard to see when the night cycle starts, even when you have a light source, which adds to the immersion. Since I play handheld mostly, I found I needed to play with the lights off, which didn’t seem to be an issue when playing docked. The visuals are stunning, with a “concept art” looking style to the environment and characters.

It’s a game where you can have plenty of stories to tell or brag about to friends based on how you chose to play it or how long you have survived in survival mode. I had fun pretending to be my original characters to see how they would react and what they would use to survive. Like if they would search a frozen corpse for items or run away screaming. Needless to say, The Long Dark is a game I doubt I’d get bored of anytime soon. $34.99 isn’t a bad price for this lovely looking, endless fun, survival game that makes you want to be inside where it’s warm.

The Long Dark is a title that successfully uses the classic plot device of man vs. nature. With so much detail put into the gameplay, it can be easy to feel as cold as your player in this freezing Canadian wilderness. The endlessly entertaining survival mode lets you explore Great Bear Island to your heart’s desire.