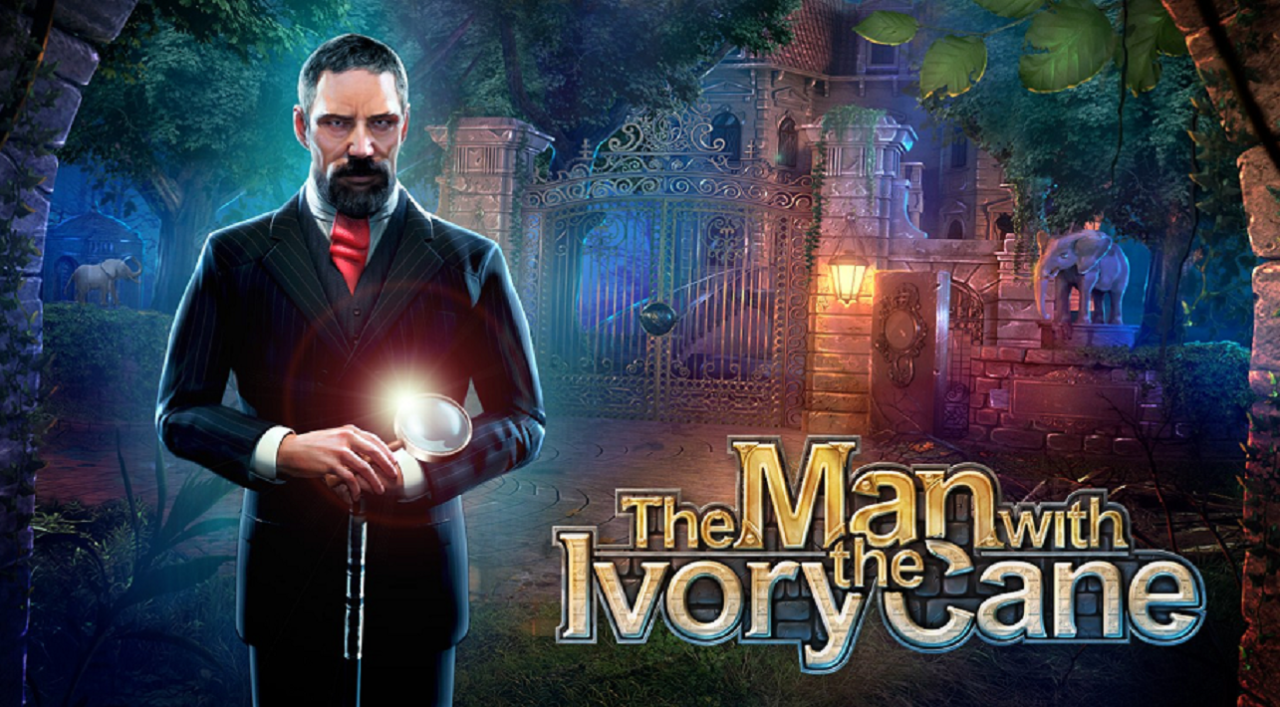 There were some evident issues in porting The Man With The Ivory Cane. Seeing as the core game is rather enjoyable, this is a notable shame. I simply can’t recommend it on the Nintendo Switch, at least presently.

Even though it’s a shorter game – I beat it in under five hours – The Man With The Ivory Cane is loaded with glitches. I ran into at least six or seven during my time with it, all big ones that forced a reset. There’s no way I can ignore that. Here’s hoping for a quick update.

My other issues with this Nintendo Switch version is how blurry and choppy the cut scenes are – these look pretty good in the mobile version, which is also 40% cheaper. Most of the mildly animated things suffer in a like manner. At least the static Persian scenes look attractive, with some good lighting to boot.

Now despite these problems, this is still an entertaining little adventure. The kidnapping will have you turning detective out of necessity; you are the main suspect. The puzzles you must solve are solid, and fully voiced characters are appreciated. The music (while curiously defaulted to a low setting) is quite likable, suiting the backdrops. There are even three difficulty settings, with a handful of achievements and extras to collect.

Of course, the big mystery is the eccentric titular character. Who is the man with the ivory cane? What exactly is his hidden agenda? Will he turn out to be a friend, foe, or something in between? These questions, coupled with trying to save the kidnapped Sasha, suffice to drive you to the end credits.

The Man With The Ivory Cane is a fun but flawed title. Genre fans should grab it, after a sale and update. Until then, there are too many issues to currently recommend this game on the Nintendo Switch.

If you’re looking for a less glitchy Ocean Media game, I had fun with The Drama Queen Murder. It’s more of a hidden-picture game (and lacks voicework), but it’s fun in its brevity. If you’re a fan, pick it up on sale for an entertaining couple of hours.

The Man With The Ivory Cane is a fun but flawed title. Genre fans should grab it, after a sale and update. Until then, there are too many issues to currently recommend this game on the Nintendo Switch.