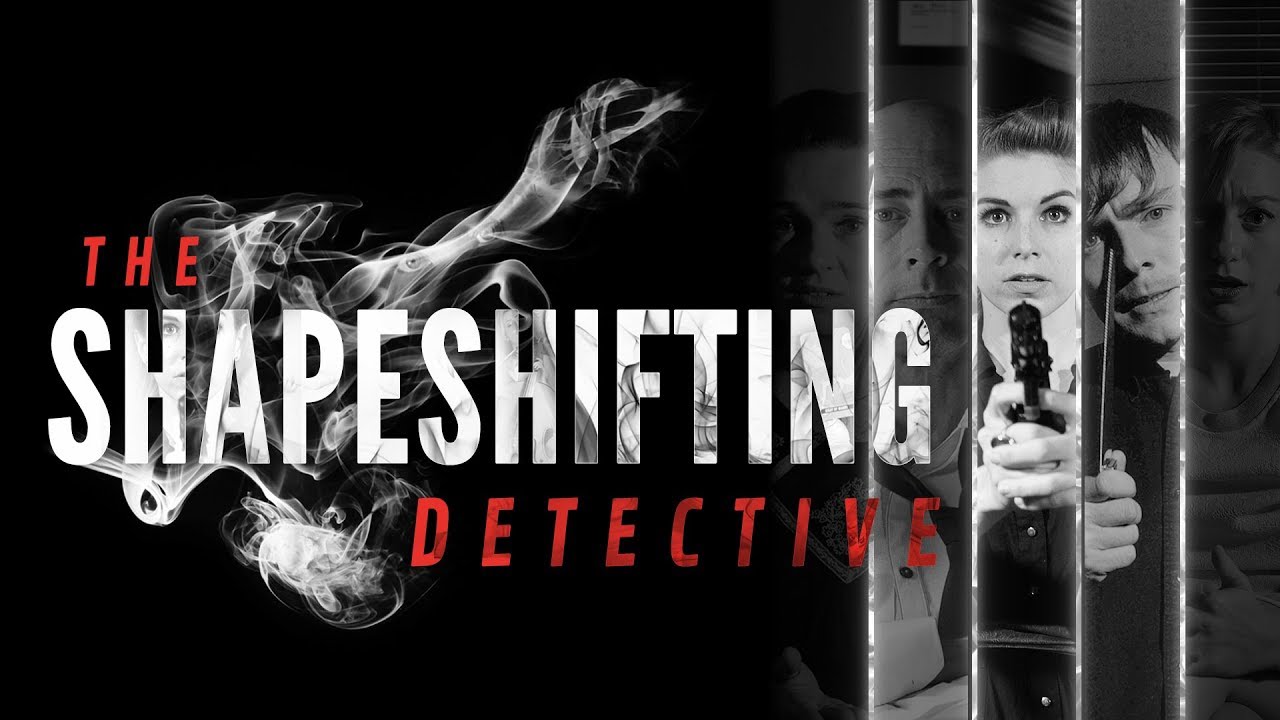 I’m one who always enjoys a great detective story. From Sherlock Holmes to L.A. Noire, there’s nothing like trying to solve a good mystery. While The Shapeshifting Detective fits this mold, for the most part. This title does take a dive into the supernatural, which gives it an interesting, yet ambiguous plot, that has a lot of unique variables and sequences, despite some hokey acting.

The Shapeshifting Detective puts you in the role of a character known as, Sam, who is able to shapeshift into other people. The story begins with the murder of cellist, Dorota Shaw, and you are sent to help the local police solve her murder in order to pay back those who covered up your suspicious past deeds. While investigating in the small town of August, you are kept in the local guest house with three tarot readers, who claimed to have predicted the murder, and are the prime suspects. From here you go around town interviewing different people, such as her boyfriend, and other local figures. I found the base characters and story interesting by itself, but really shines in the moments where you can shapeshift into other characters, and discover the seedy dark side to the citizens of August, which consist of manslaughter, affairs, and alien abductions. These shapeshifting interactions are where you will discover the most information in order to truly solve the murder, and was one of my favorite aspects of the game. 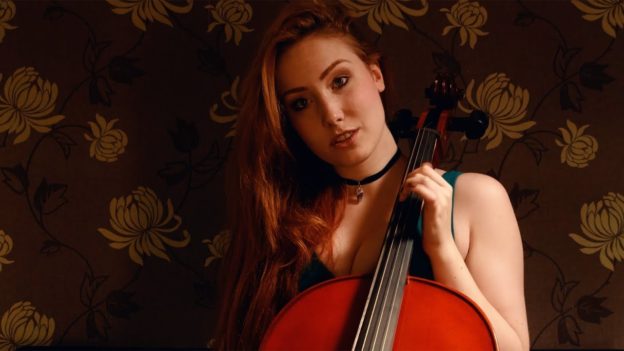 Visuals in this game are done through FMV, and gives the feel of a high dollar production. Every element, from scene transitions, to lighting feels like you are playing through a noir crime drama, and helps elevate the tone and atmosphere of the world. While most of these transitions are well made, I could’ve gone without the scene where Sam enters his bedroom to shapeshift.

Throughout your playthrough, there are a variety of different decisions you can make to change the course of the plot. These can range from getting someone to revealing a dark secret to Sam, or accidentally cause the death of someone. These decisions and plot changes help with replayability, which works great since a playthrough lasts only 2-3 hours. I personally found these branching pathways to give such a basic premise fresh life, and give the game longevity, since each ending is vague on what exactly happened. With each playthrough I found that the killer can change, and that choosing the wrong person can have dire consequences for Sam depending on how far off you were in your decision. 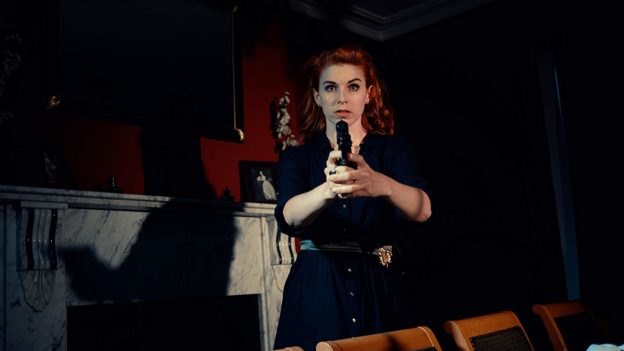 I had one major complaint about The Shapeshifting Detective, and that is, the acting in the dramatic moments can range from over the top melodrama, to completely disinterested. One of these moments is when you accuse a tarot reader of a murder a from a few years before the current homicide, in which, his reaction is calm and collective, while he explains what happened, without so much of a reaction. While the majority of the interactions aren’t that extreme, when they happen, it is jarring, and I usually left the interrogations laughing hysterically.

I really enjoyed the Shapeshifting Detective as a whole. I found the open-ended story, FMV, shapeshifting elements to be astounding, despite some repetitive transitions, and ironically funny moments from the acting. This is definitely a great title to pick up if you’re looking for multiple playthroughs or just something you can finish in on play session. If you saw this in the eShop, and were mildly interested, you will not be disappointed.

Despite some instances of odd acting, The Shapeshifting Detective is a fun supernatural crime drama that will leave you wanting more. This works well, since the story can be finished in a short amount of time. Coupled with a variety of decisions and character interactions via the shapeshifting mechanic, this gritty detective story is a great entry for the Switch library.