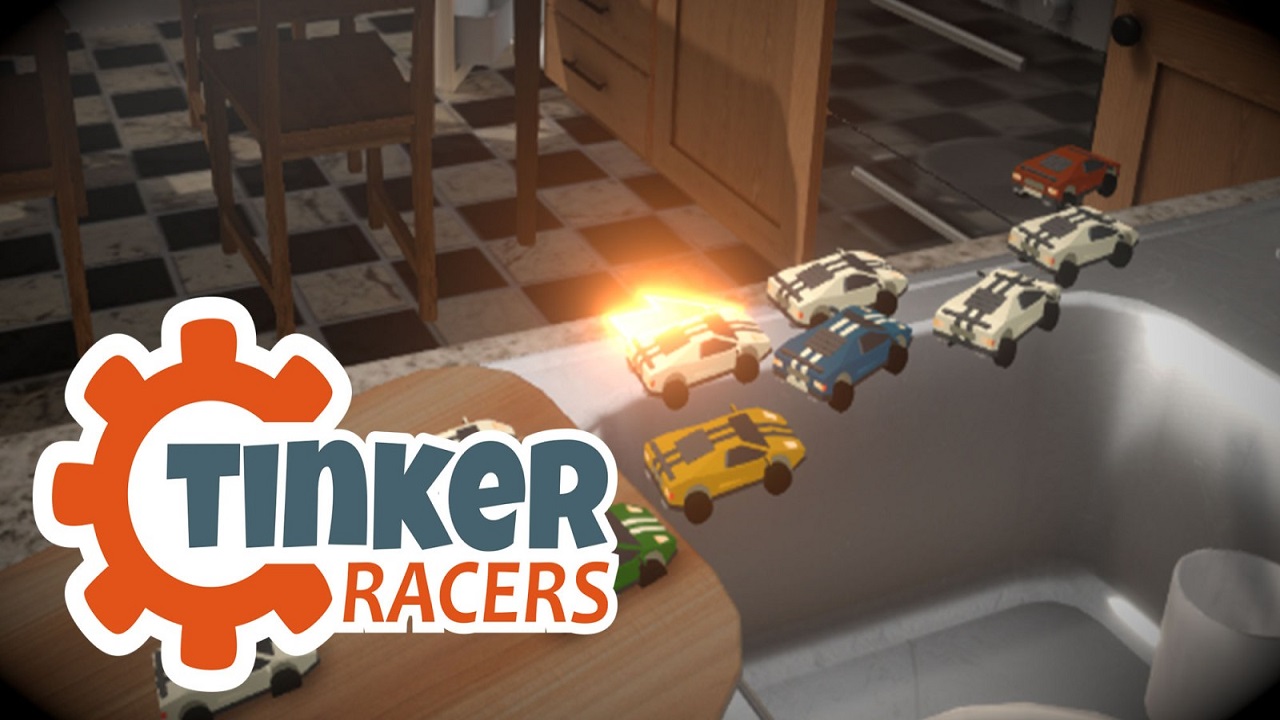 Racing and car destruction games are commonplace, but how many are based around the premise of toy cars? That’s a void that Tinker Racers fills. While I did find myself enjoying a lot of the various modes that the game had to offer, along with fun tracks that are reminders of playing with toy cars as a child, I did not enjoy what this title’s campaign had to offer.

Tinker Racers is a simple game that has an overhead view similar to Spy Hunter or other old arcade-style car games. This game is a lot of fun to look at though because the tracks are reminiscent of something a child would put together so they can crash their Hot Wheels. I found this little detail to be a nice twist on the standard racing game, along with a rush of nostalgia. 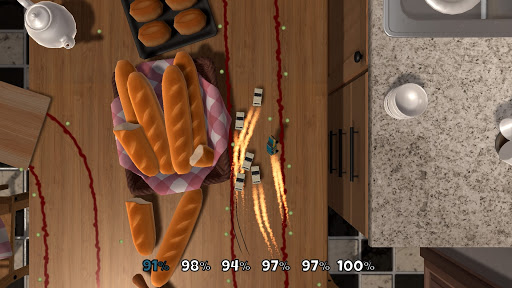 Tinker Racers has a handful of gameplay modes ranging from campaign, free for all, single race, and time trials. Time trials are pretty self-explanatory in the sense that you rush around the tracks in an attempt to beat the developers’ best time. Single race is also a pretty standard mode where you race around the track for a few laps and the winner is whoever crosses the finish line first. Free for All is a mode I found to be very useful in my time because it helped me gather knowledge of a track before I attempted to try it out in the campaign. I did find all of these modes to be a lot of fun and I enjoyed playing with them.

Most of your time will be spent in the campaign, and I found this mode to be a rough experience. The mode starts out easy enough with you facing one car in a destruction derby race where you have to score five points to win. You gain these points by forcing your opponent to run into objects or stumble in order to outrun them. You can also win the match by depleting their health. While that last one sounds like the best way, it takes forever to chip away at their health to get a total victory. This strategy also gets more difficult as the game starts to add more cars for you to outrun and destroy. These latter stages are rough because not only do you have to outrun multiple enemies, it also becomes apparent that they are only focused on taking out your car. This makes it difficult to progress because those opponents only need five points to win and they wipe you off the map quickly. I found myself becoming frustrated at various points throughout and only getting through it so I could try the maps on the other modes. 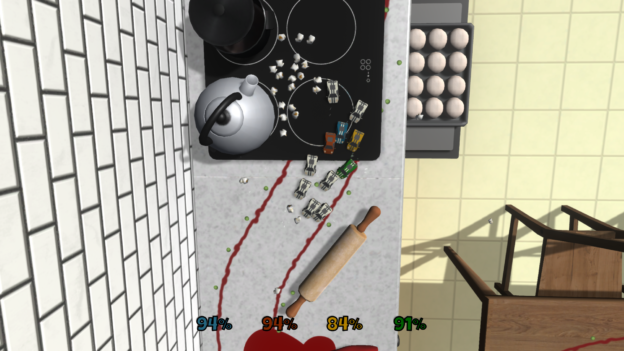 Tinker Racers is a fun game with a ton of great modes and a childlike sense of wonder. I did find that the main mode to unlock more tracks was a little aggravating to finish. Despite all that, this is a fun little game just to try out the other modes and see the amusing tracks the developers have created. I recommend this if you’re somebody who is nostalgic for your childhood or racing games from yesteryear.

Tinker Racers is a fun racing game that lacks in the components of the main campaign but shines in the various other modes that this title has to offer. The level design is also fun and brings back the childlike excitement of playing with toy cars around the house.