Toki Tori 2+ is a puzzle platforming game from developers Two Tribes. It is the follow-up to the 2001 Gameboy Color title, Toki Tori. Previously released on the Wii U and other platforms, this sequel has now been updated again for the Nintendo Switch. Don’t let it’s cuteness fool you; this game offers up some great puzzles to be solved. 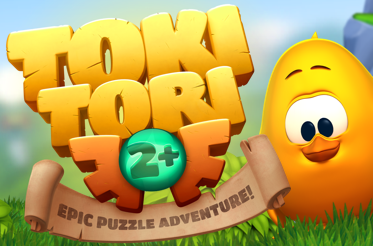 The story begins with the protagonist, a chubby chicken walking through the forest with his  friends. It’s not long before he realizes that black ooze is erupting around all around. Soon enough the chubby chicken begins his job of saving the forest and his friends. The first level starts you out with a few basic gameplay tips. After this initial tutorial, the rest of the game is pretty much up to you to solve puzzles.

Toki Tori 2+’s gameplay differs from its predecessor. Instead of having multiple power ups to solve puzzles, this time around you only have two abilities, stomp and  tweet. Stomping scares or sometimes pushes characters or objects away from Toki Tori. The stomp can also break away some parts of the levels. Tweeting usually is used to wake characters or draw them towards you. Tapping the relevant button will cause a short tweet, while holding it causes a long tweet. Stringing together different combinations of tweets creates different effects such as fast travel, checkpoints, and a camera. The camera is used to take pictures of different landscapes and characters to fill your photo album. 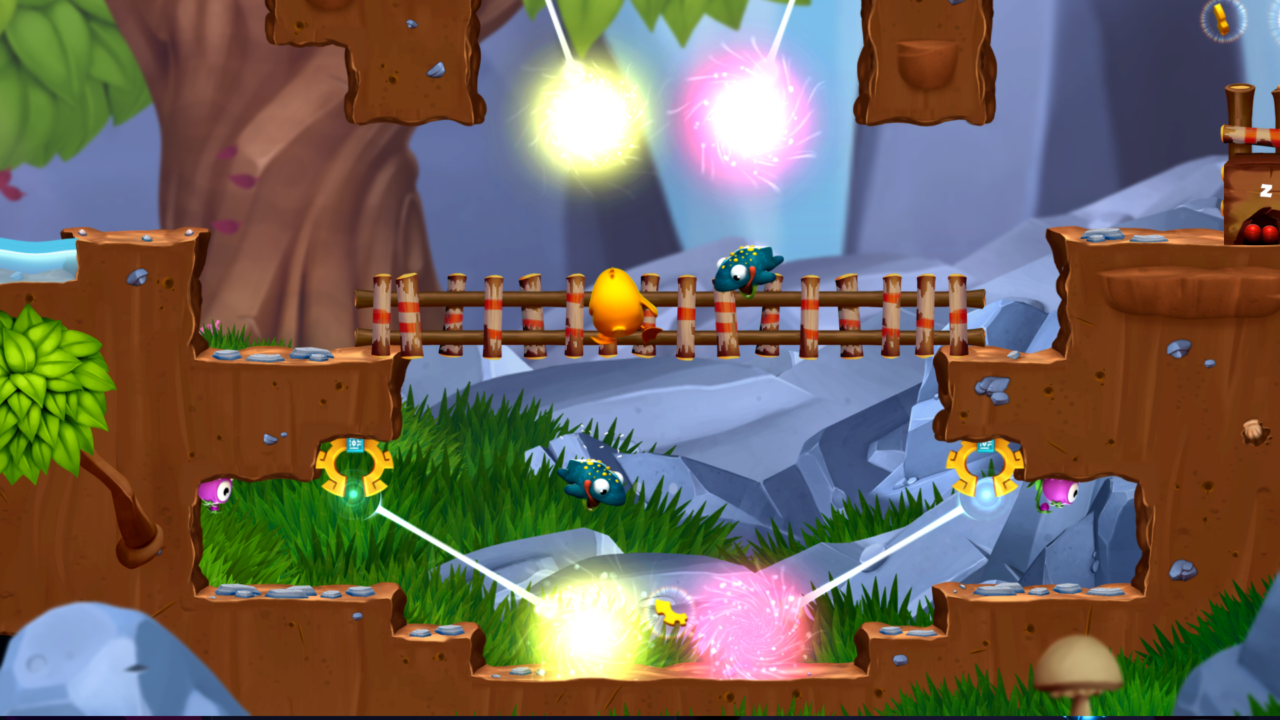 Puzzles are solved by using non-playable friendly characters to help move Toki Tori along the stage. You’ll also have to try to avoid or outwit enemies to advance in the stage. The puzzles in beginning levels are  rather easy but they slowly become more difficult. Going back to replay an earlier level can help by refreshing yourself on the original solution.. In the later levels of the game some puzzles sometimes seem overbearing, though some stages offer more than one solution. Creating a checkpoint can be useful for more difficult situations. Using the ability before attempting to dodge an enemy stops the player from having to replay that section of the level again.

For those who may have played the Wii U or any other version of the game, some advancements have been made for the Nintendo Switch version. Updates include new secrets and puzzle solutions, updated graphics that allow the game to run smoothly at 60 fps, and in-game achievements that add just a little more challenge to mastering the game. The developers have also added HD Rumble and video capture support. 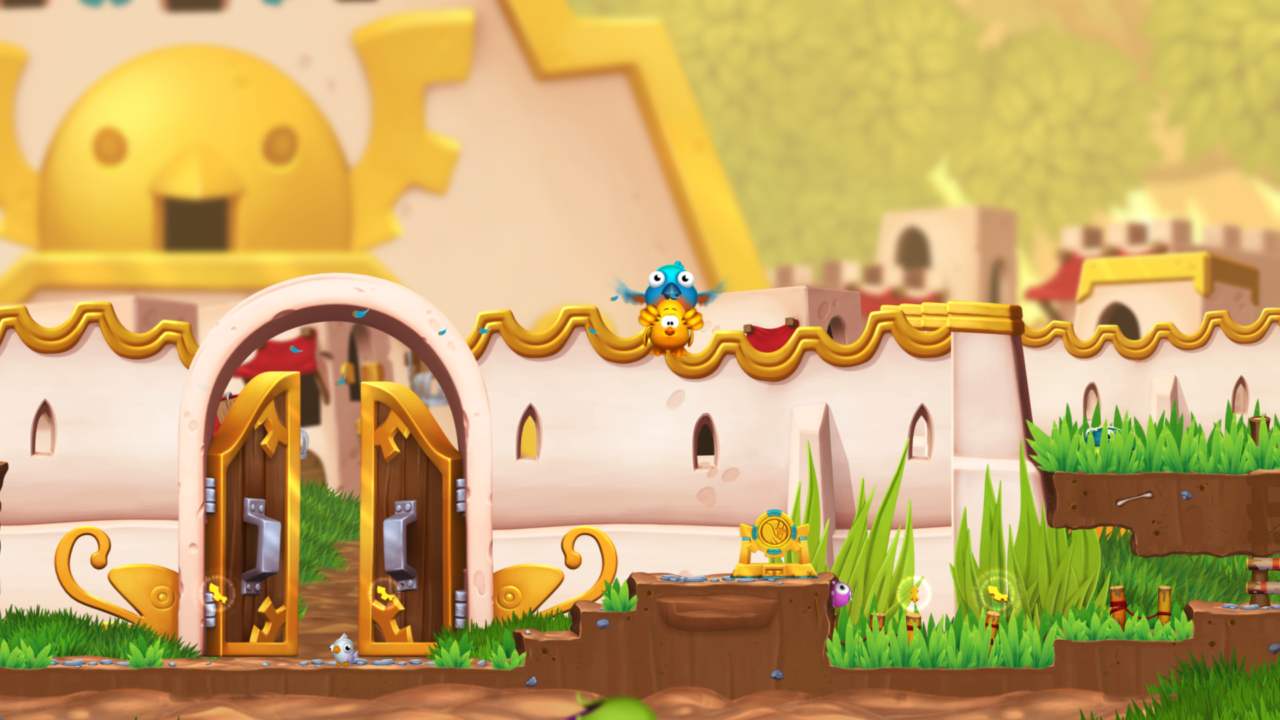 Although the higher difficulty sometimes slows the pace of the game, players who love solving puzzles will enjoy themselves and Toki Tori still comes out a winner. Players who have played the game before can still enjoy this great platformer and with the Switch edition they can now take it on the go. The updates to the Switch version help add to the replay value of the game. Players who love good platforming and puzzles should certainly check out this cute but challenging game.

The updates to the Switch version help add to the replay value of the game. Players who love good platforming and puzzles should certainly check out this cute but challenging game.